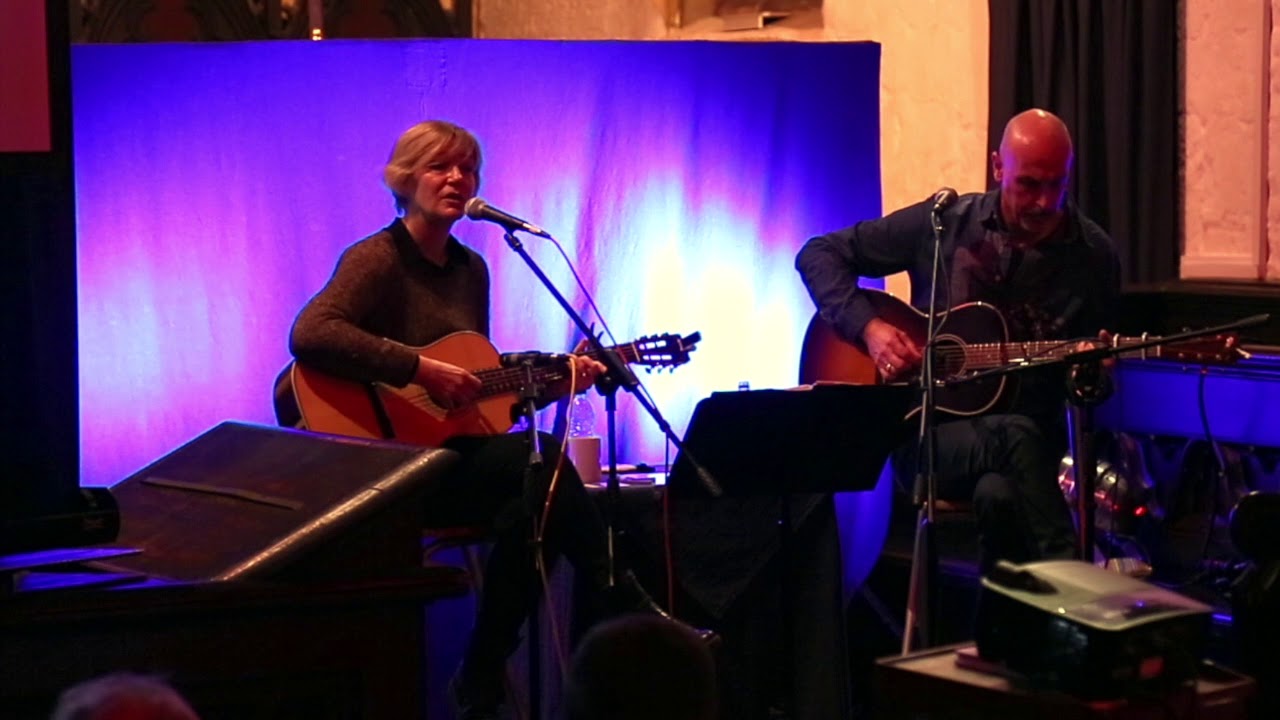 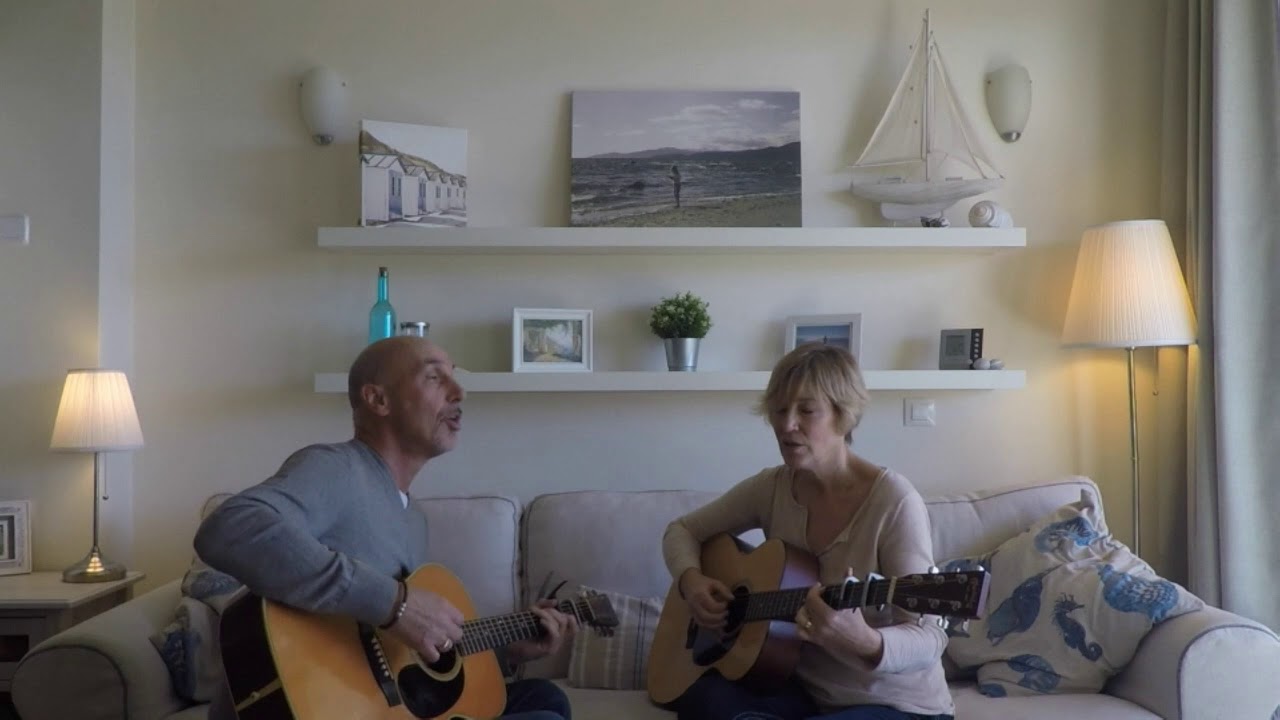 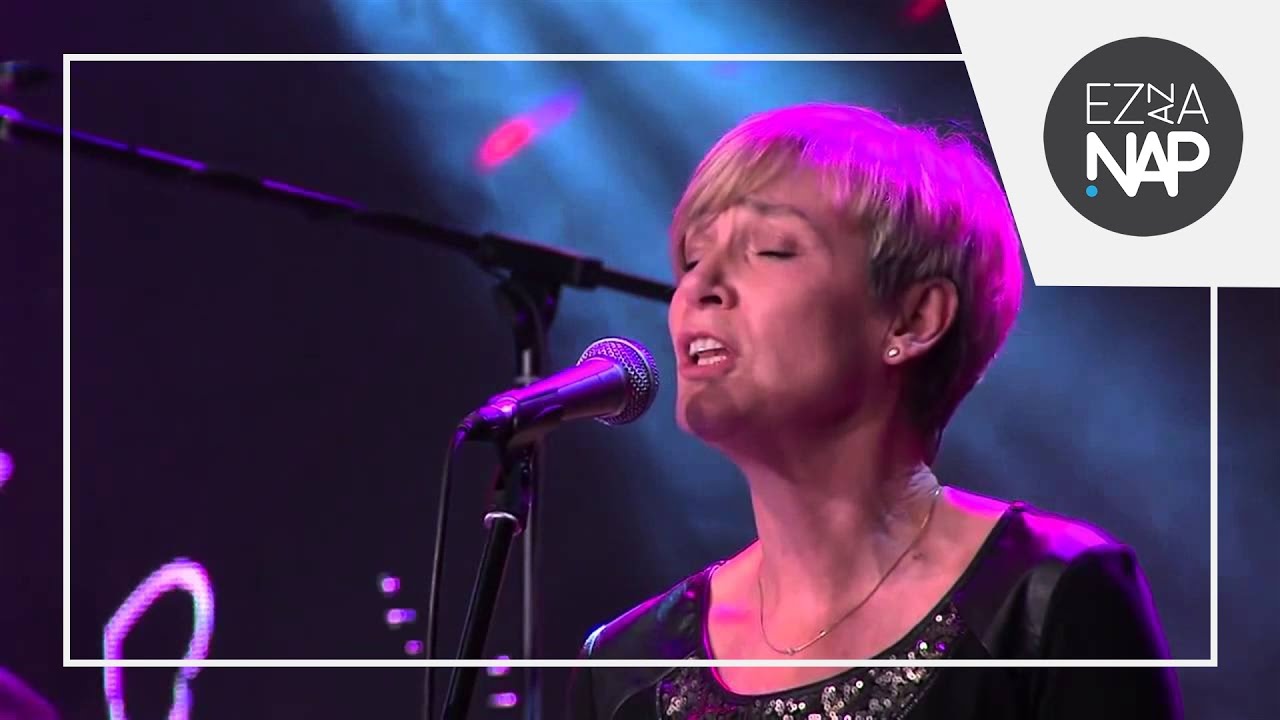 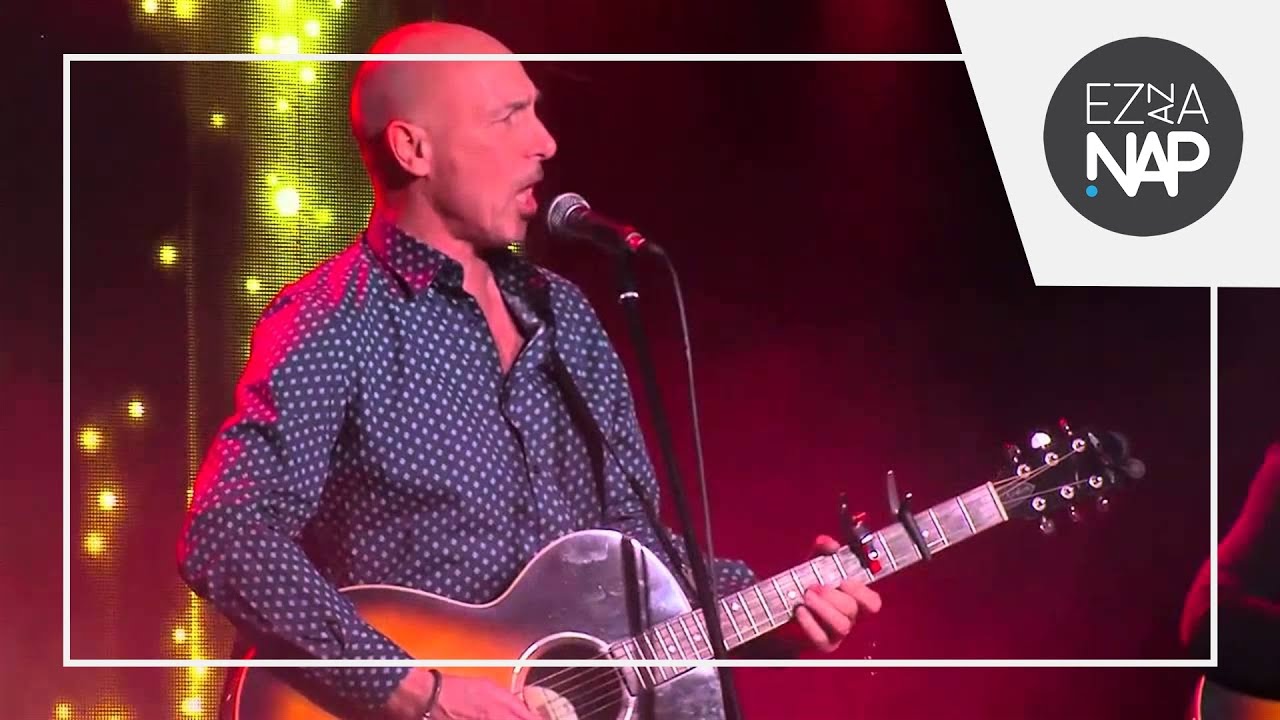 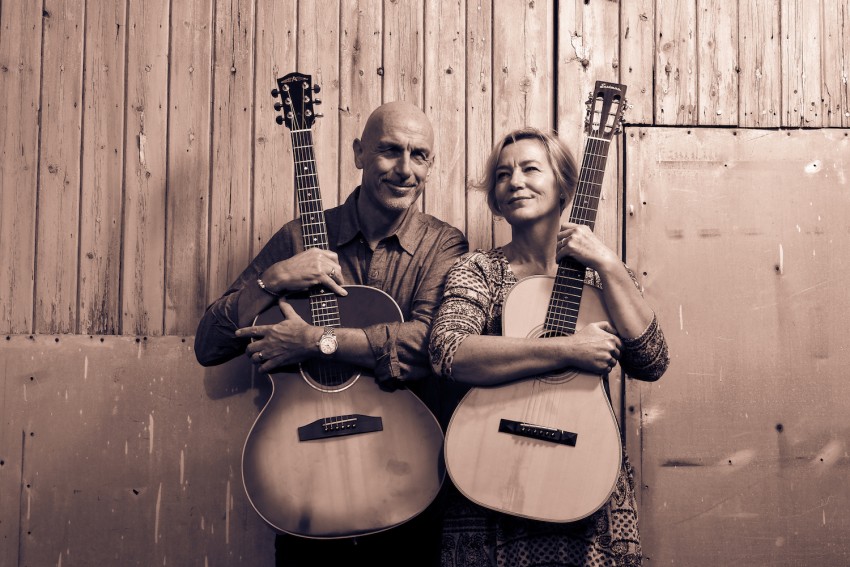 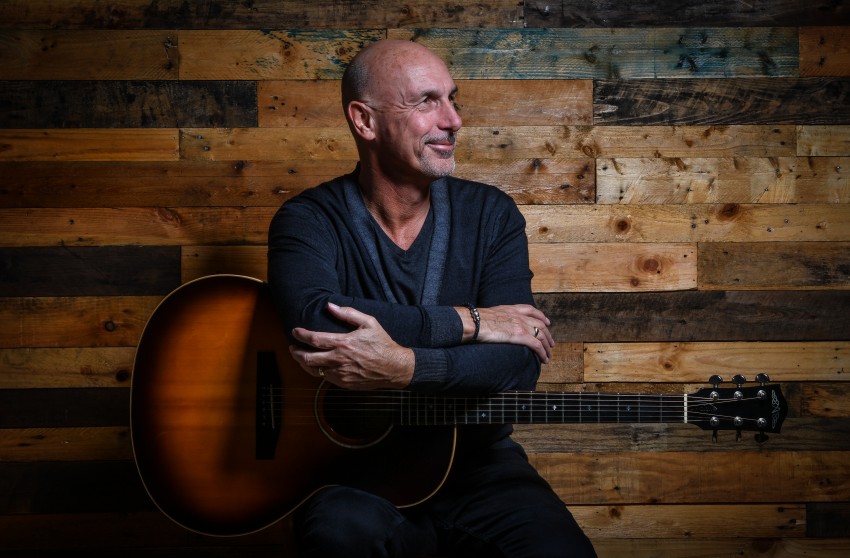 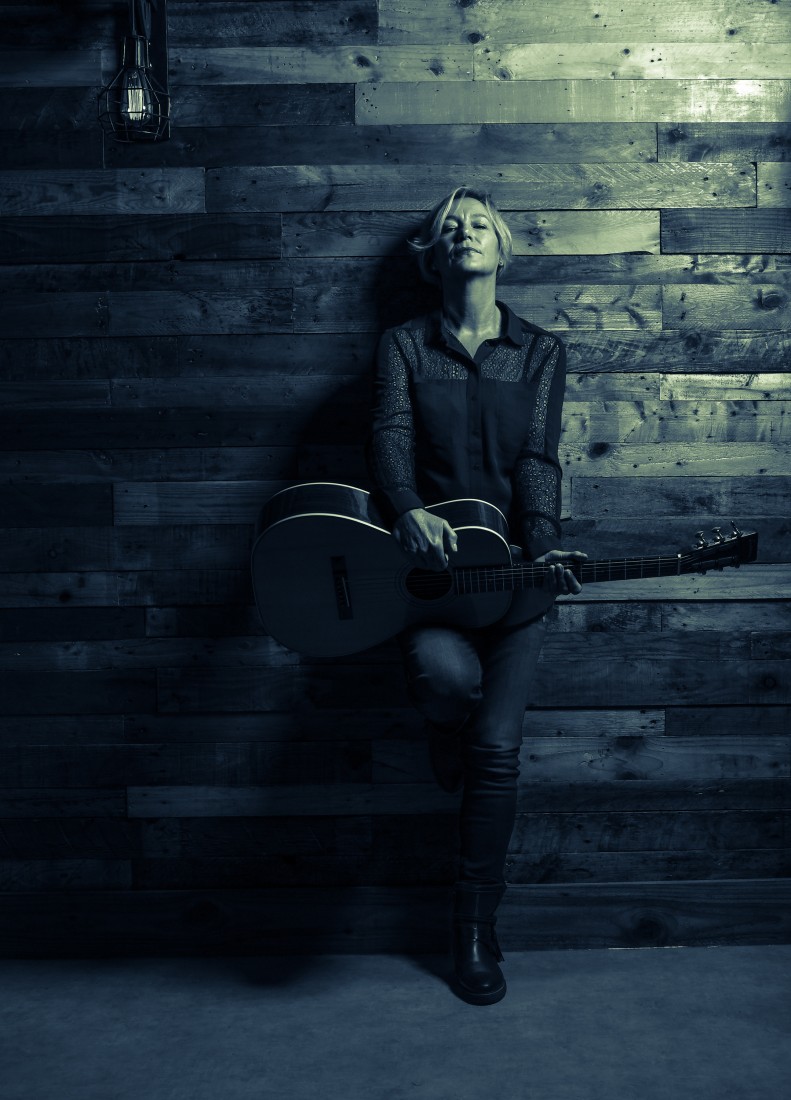 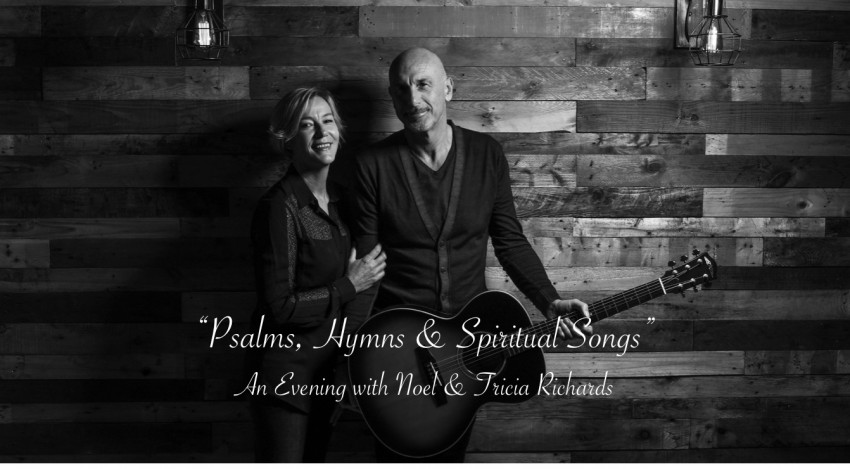 Singer/songwriter acoustic duo, presenting songs about life, friendship and faith. We are British artists, based in Spain but travel extensively to perform. We are planning to tour in USA/Canada on a regular basis and are happy to play intimate house concerts or any other type of venue. You can listen to samples of our music at our website.
We are happy to travel any distance within USA/Canada.

“The more I listen to this six-song EP, the more I become confident they'll find an audience for their music in bars and folk clubs and anywhere where people want musical warmth rather than showbiz flash.”
— Tony Cummings, Cross Rhythms

Be the first to review Noel & Tricia Richards

Noel & Tricia Richards have been writing and performing together since 1975, when they first met in Plymouth, England. Over many years, their songs have found a worldwide audience, mainly through Noel performing with his band in more than 30 countries.

In 2010, they relocated to Palma de Mallorca, Spain and so began a new season of life and a fresh direction for their music and songwriting.

After more than 30 years of writing together and Noel recording solo projects, Autumn 2013 saw the release of the first 6 track CD from Noel & Tricia Richards - 'Favourite Place'. The songs on the CD are about life, love and friendship - the things that matter most to them".

Tony Cummings of Cross Rhythms Magazine wrote of 'Favourite Place' - “The more I listen to this six-song EP, the more I become confident they'll find an audience for their music in bars and folk clubs and anywhere where people want musical warmth rather than showbiz flash. "Beautiful Love" elegantly expresses the comfort and assurance of being loved while the title track with some very effective and unexpected falsetto singing from Noel. But the best song of all on this six-song set is the haunting "Moment" which came about after the birth of their granddaughter with a serious heart defect. Spending time with their new-born grandchild the couple came to realise that our modern world can so often immerse us in things of little value and that we need to spend as much time as we can finding joy in the truly important things. A gem of a song, sensitively sung”.

In 2015 they released the follow-up album – 'Wonderful' and in Autumn 2017 released an acoustic album entitled 'Quiet My Soul'.