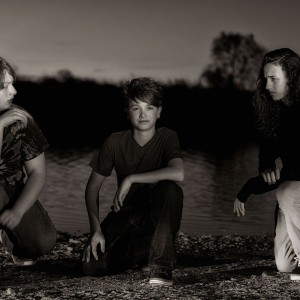 Be the first to review No Hard Feelings

We can play a one hour, two hour or three hour gig.

Three talented teens who share an intense appreciation for some of the greatest bands in rock n roll have come together to pay tribute both through performing cover songs and writing original music that resonates with influence from Hendrix, the Grateful Dead, The Allman Brothers Band, Dave Matthews Band, The Beatles and many more.

The three originally met as students at the School of Rock Coral Springs. LaManto (14) and Peacon (14) were previously members of THE MIND MANIFEST, a psychedelic blues band that performed regularly over the past two year at local venues. They disbanded when drummer Jared Zim moved north to attend college. Hartman (13) previously played with SINISTER SOCIETY, a high energy heavy metal band.