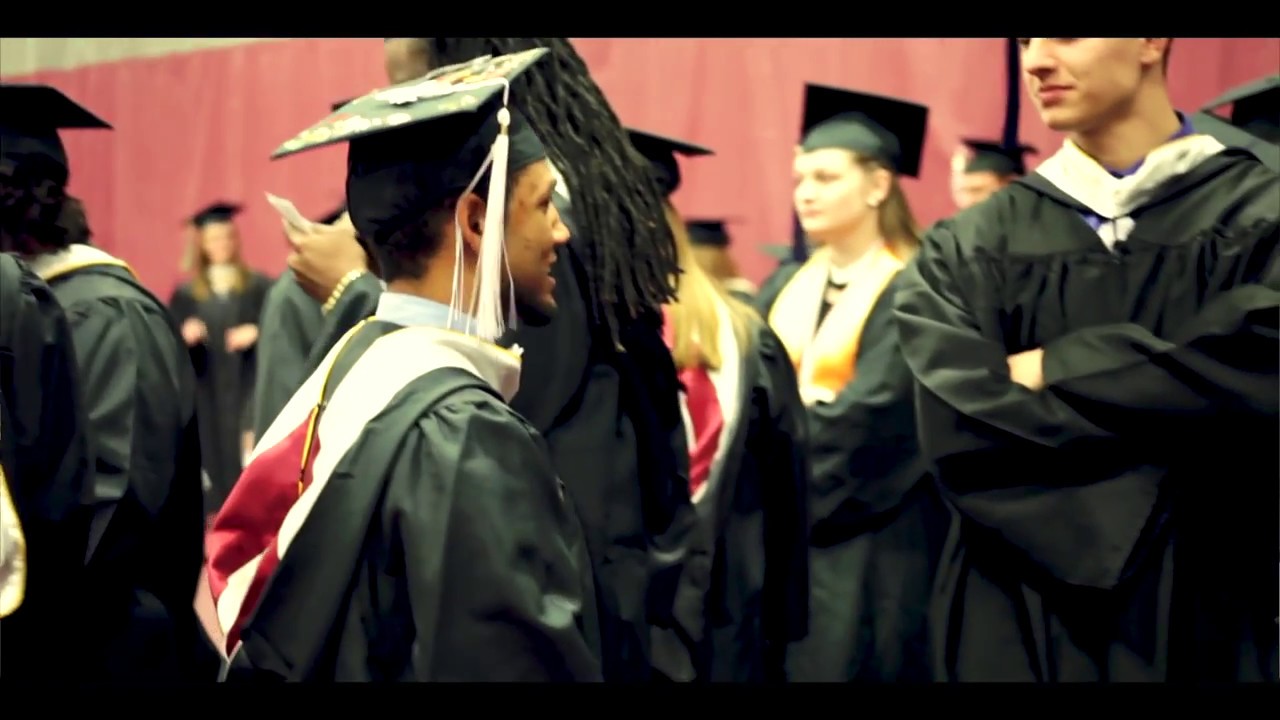 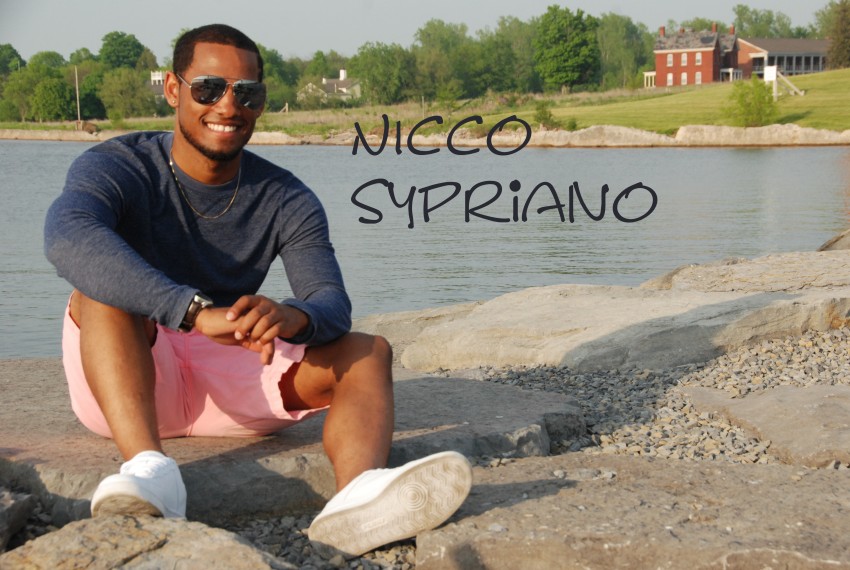 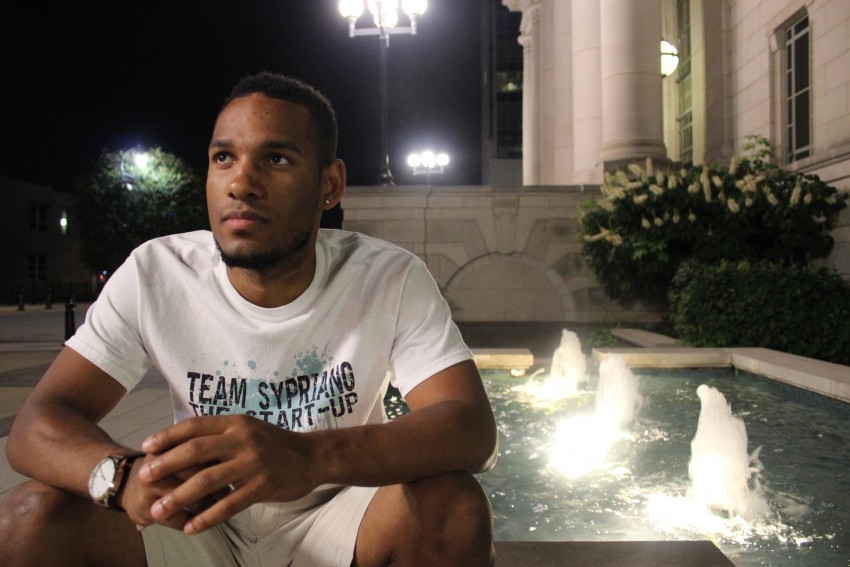 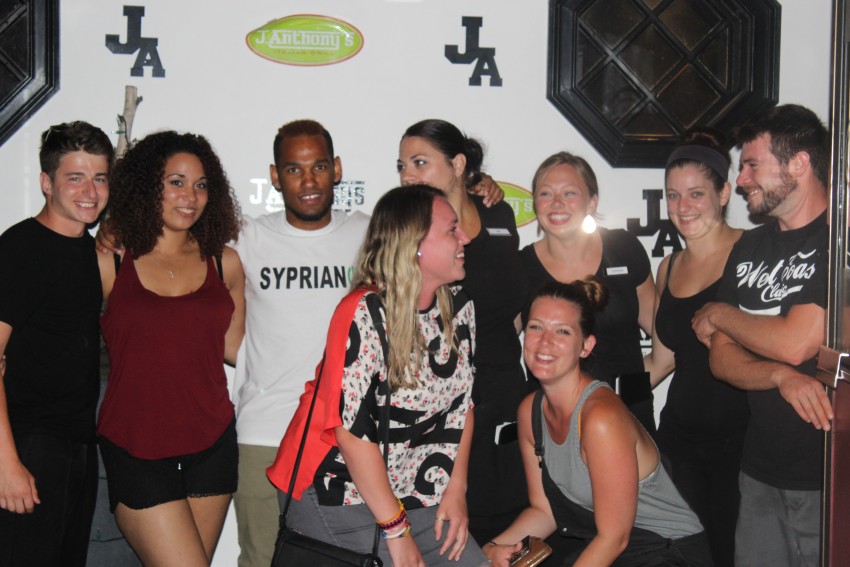 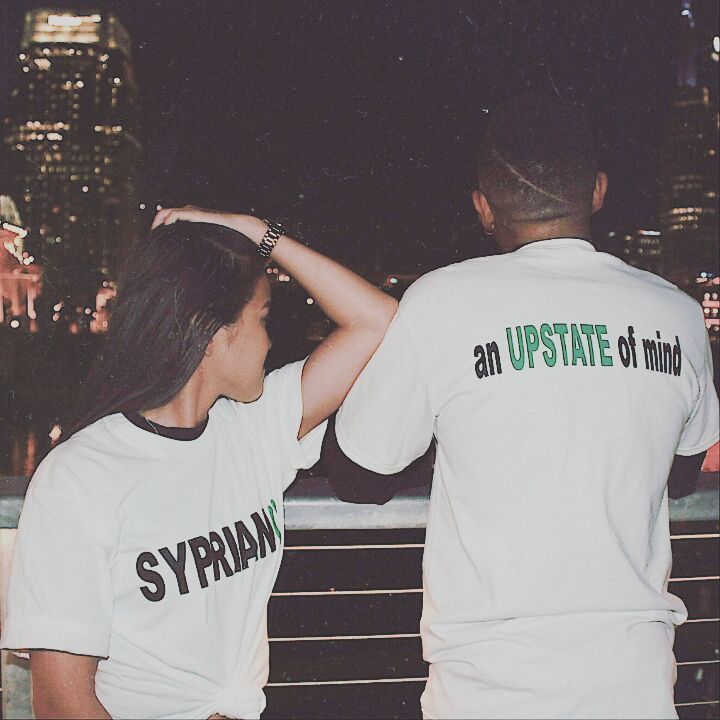 Acoustic guitar or piano with singing. May be accompanied with a guitarist! Pop/ pop country/ pop folk

Be the first to review Nicco sypriano

When performing i usually like to sit down with a guitar and a guitarist while i sing my music. The guitarist usually plays the songs while i sing. More of an intimate setting, and sometimes i will jump on the keyboard of pick up a guitar with them to perform. I am planning on hiring dancers for the future and really getting into the whole "including the crowd in my performances"but as of right now it is a two man show!

Originally from Massachusetts, 21-year-old Nicco Sypriano grew up in upstate New York, about 20 minutes from the Canadian border at the age of 1. Raised with his siblings by his mother, he grew up always singing around the house. He learned by ear how to play the piano at age 7, taking on such challenging (laugh) songs as “Mary Had a Little Lamb” and “Twinkle Twinkle Little Star” to more complicated songs such as Beethoven’s Fur Elise and others. Nicco went on to taking trumpet in school when he was in 5th grade and spent hours a day singing and making music. His musical role model, Justin Bieber, really began shaping Nicco’s sound of music as he got older, yet his stage fright limited his performances during his early grade school days until graduation. In 7th and 9th grades, he participated in the school’s talent shows and began to get comfortable on stage and in the spotlight. That led to his auditioning for “Americas Got Talent” in 2011 and “The Voice” in 2015 and, although he didn’t make the cut, his motivated for improving and continues to work hard on his craft.
Nicco attended a local community college and graduated in 2014. His music career began to take off after his auditions for “The Voice”. He’s since had several major accomplishments in 2016, including: Graduating from Jefferson Community College with his best friend; Copyrighted his first single “Day Dream” (available on ITunes and other formats for purchase); Overcoming his early stage fright by performing at local venues; Signed with Houla Entertainment; AND, he got accepted at a private school in Nashville TN for music business; Quite a year for Nicco, as 2017 brings an even bigger change to his life. He came out with his first music video for his solo “Day Dream” and currently attends Trevecca Nazarene University. When asked “What are the main things that helped you stay on track?” Nicco responds with “God giving me favor and watching over me through it all, my best friend who I wouldn’t have made it through college with good grades without her pushing me and being there to support me, and my family for understanding my love for music”. To give an even broader perspective of who Nicco Sypriano really is, is that he dedicating his whole life to his “gift”, and with that gift he plans to make even bigger moves in the years to come.

Well its pretty easy for me! I would only need one light for me and my guitarist. Two would also be great and appreciated because we could sit a little further apart. But as of right now in my career and just being an up-coming artist i dont ask for much but good lighting on us. I would need a PA system that has reverb and compression on it, or would need a way to play my instrumentals while i stand up and sing my songs!

Past influences that have influenced me are Justin Biebers performances, and him as a whole. A lot of other artist have influenced me and i want to incorporate the way they perform into my way but for right now performing more at intimate venues is perfect and will help e grow. I went on tour this summer for a week, first time i had really performed since i had moved to Nashville In January, and it was scary at first but after doing it for a few minutes it got fun and intriguing. I was so into it and by the 4th show that week i was really into it and having fun. The more i do it the more i am becoming "At ease" with getting up there and showing off my talent. I went Upstate through Ohio, New York, Massachusetts and back to Nashville! I had limited funds being 21 and just picking up and moving here to support myself but it was awesome and i dont regret it all. Helped me see who supported me and what more i could become .