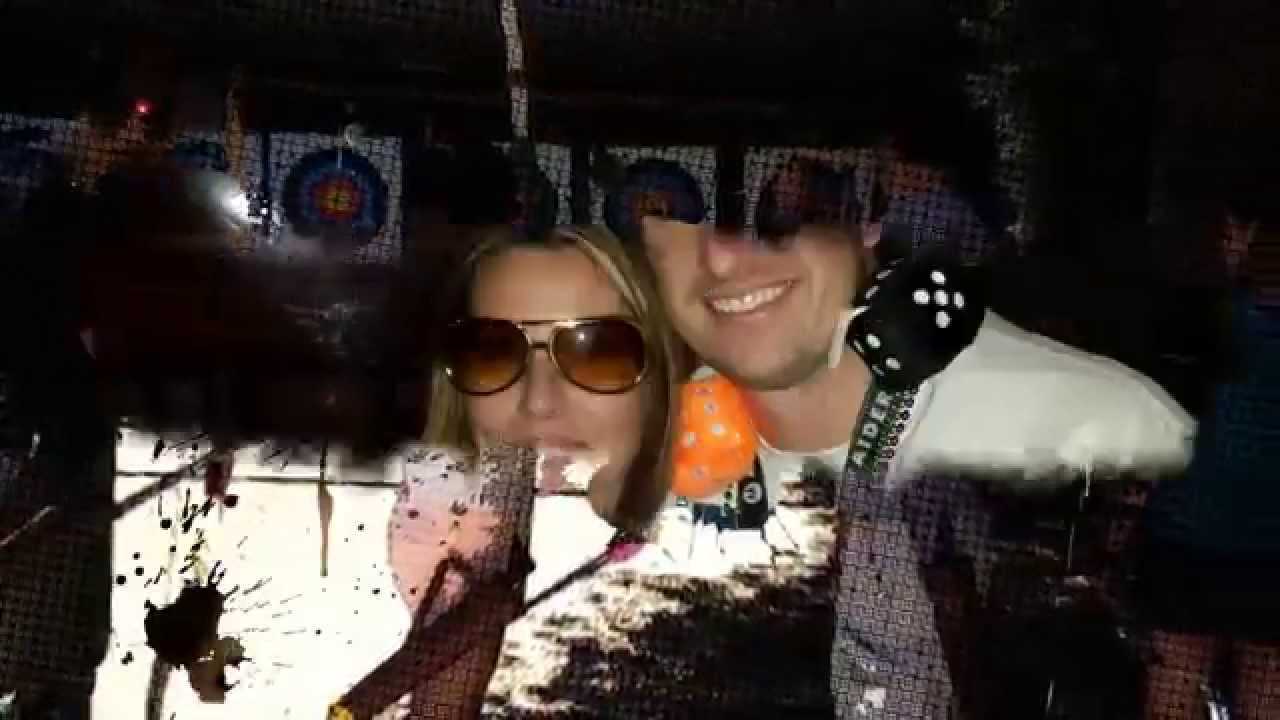 Mystery Trip- The best night you don't know about

Mystery Trip is an award-winning, experiential event for groups in search of adventures and the extraordinary. It’s the best trip you don’t know about.

It’s A “Mystery” Trip
Experience the weirdest, most offbeat, fun, undiscovered, and coolest places in your city. The hook? None of your guests know where they’re going until we get there.

Bond With Friends & Colleagues
Mystery Trip is a unique event that flattens org charts and brings friends and teams together in a way that other events never could. Everyone is in the adventure together, traveling from mysterious stop to mysterious stop.

Be the first to review Mystery Trip

Everything. Nothing. It's Mysterious. Who knows what will happen, but we will plan it.

Only the host will no the plan. Everyone else is on an adventure...

The first Mystery Trip was held in 1999, hosted by Dave Green for a group of friends. The surprise nature of the trip was well-received, and Mystery Trip became an annual event, attended by an ever-growing number of people.

In 2011, Mystery Trip received a grant from the Awesome Foundation for its work; and, in 2012, Mystery Trip was recognized by LA Weekly in its annual “Best Of” issue.

Mystery Trip has also been recognized by Business Insider as one of the coolest small businesses in Los Angeles, and by Forbes for making Los Angeles “more awesome”.

Mystery Trip has hosted hundreds of events nationwide. Contact us to plan your next corporate event, private party, fundraiser, or anything else.