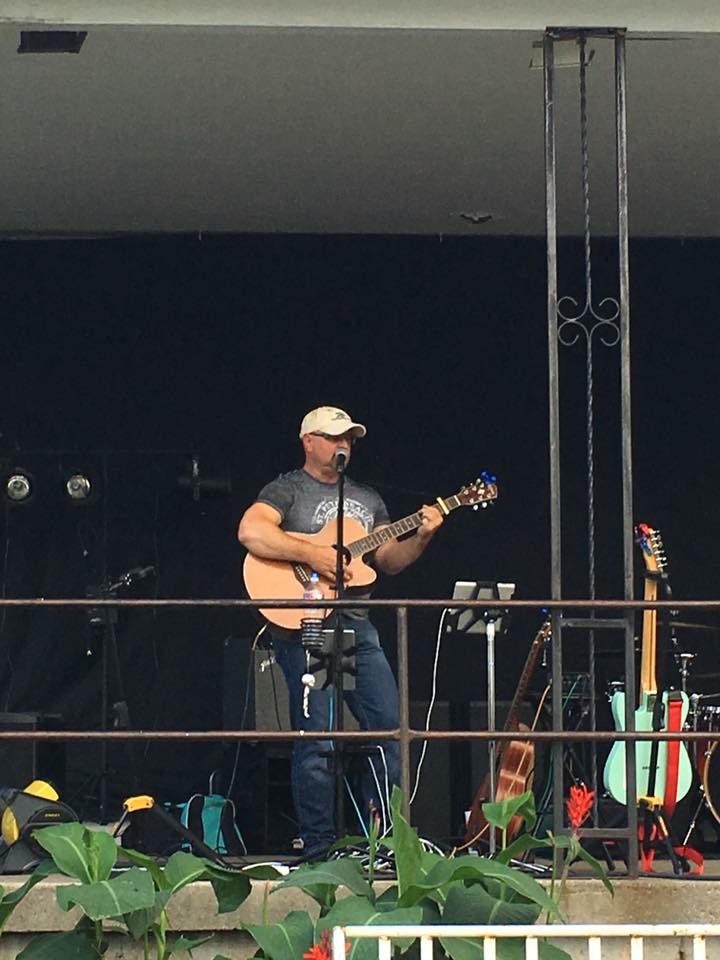 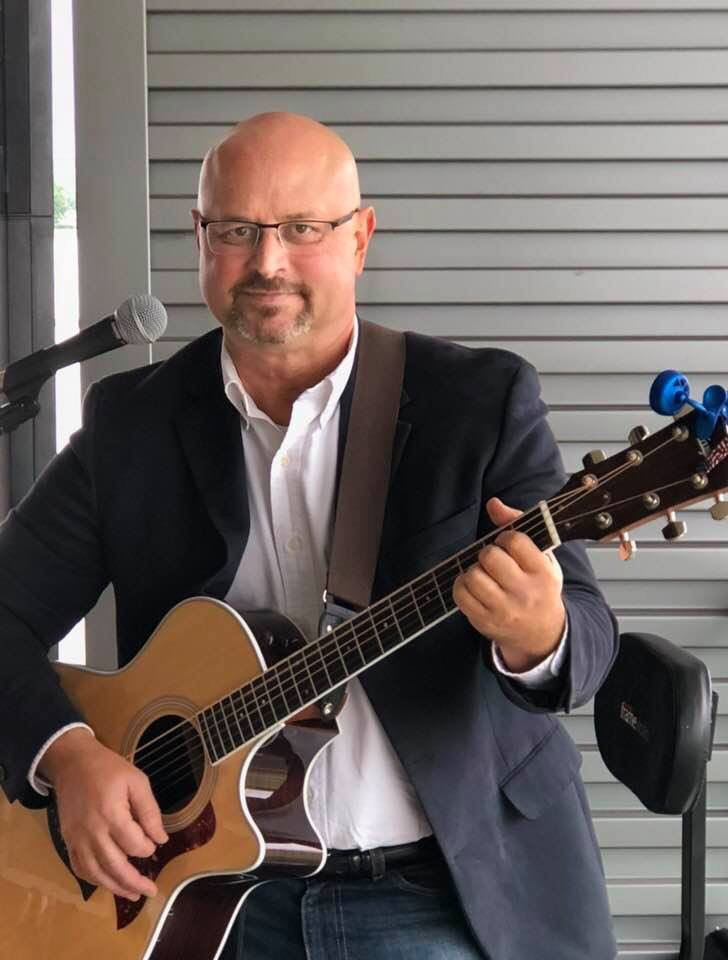 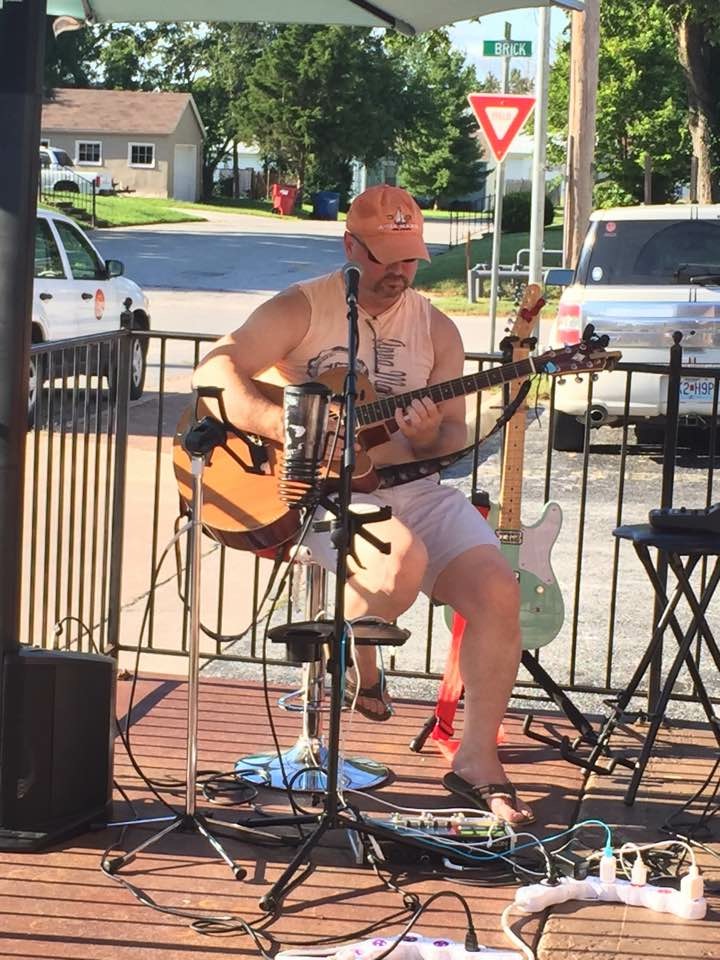 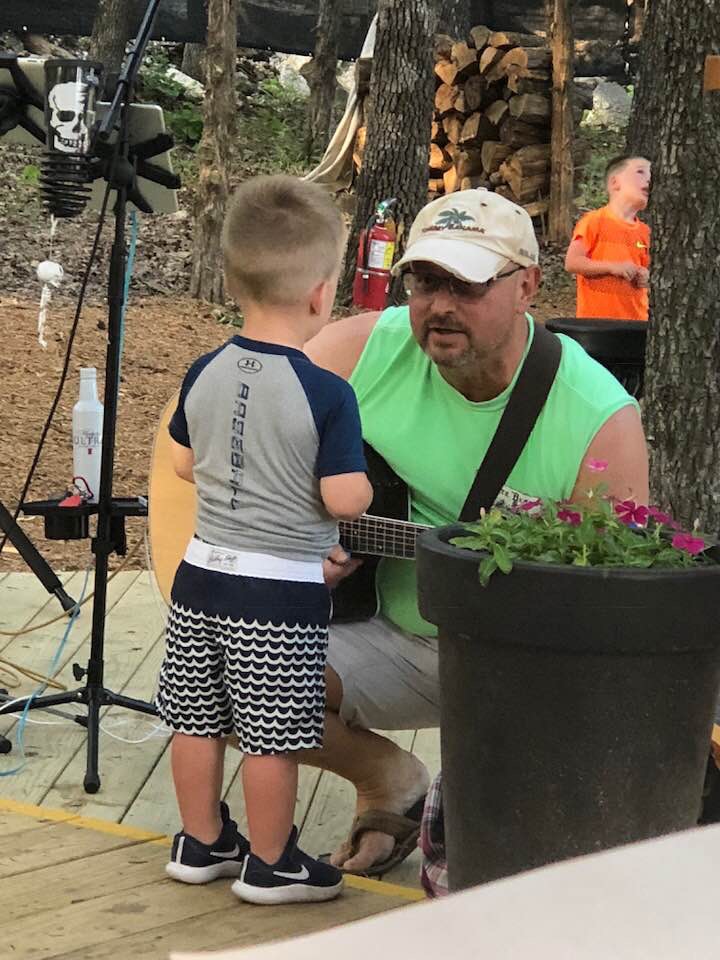 Singing guitarist with a variety of music from Jimmy Buffett, Kenny Chesney to Frank Sinatra and Ed Sheehan. New and old country from George Strait to Sam Hunt. Elvis and the Beatles. All I need is an electrical outlet and I'll take care of the rest. Small groups to larger crowds. Entertaining and enjoyable.

Scott did a great job for our event. He kept the audience engaged and entertained.

Scott was set up when we arrived & went above & beyond at our event. Exceptional talent & professionalism, would highly recommend!!!

People who hire Scott first notice his professional, easy-going attitude. Never requiring much more generally then an electrical outlet, Scott provides his own sound equipment to end any unnecessary burden his client may have. Always on time and available to suggestions from both his clients as well as the audience, Scott's goal is to listen to what his client requests and do his best to make a wonderful experience for all. Scott knows his client has multiple things to be concerned about and does his best to make their job that much easier. His music will mirror his audience while not overpowering their ability to make conversation. if you are looking for a charismatic but laid-back entertainer who will have people complementing you on your musical selection, Scott is your guy.

Raised in a music rich family Scott began singing in Church, then his school and then with a band in his late teens hitting County and State fairs in multiple states which allowed him to open for such famous folks such as Alabama, John Anderson and the Oak Ridge Boys. After taking off a couple of decades the music bug hit again where now Scott plays a solo act throughout the Midwest performing in private events, weddings, corporate parties, restaurants as well as on outdoor stages. Scott provides a very eclectic set incorporating Country, both old and new, Pop, 70's and 80's fair, as well as some Big Band Standards depending upon his audience wishes.

The requirements for Scott to perform at your function generally is narrowed to a relatively small, adequate space as well as an electrical outlet within a reasonable distance. The sound equipment provided by Scott is generally an outstanding Bose system which will provide adequate volume without the obnoxious harshness.

Set lists vary depending upon the event. Restaurant and Corporate events will have music designed to entertain while the patrons generally eat or prepare to eat with fun songs including "Danny's Song, Piano Man, and Amarillo by Morning"; Weddings will incorporate love songs similar to "Can't Help Falling in Love, All of Me, and The Way You Look Tonight." Patio shows will be more uptempo with "Margaritaville, Friends in Low Places and Hotel California." Scott will always be open to suggestions from both his client as well as his audience.

Scott's musical influences are vast. Raised on Elvis Presley as well as Old Country (as he jokingly states, his Daddy raised him on both types of music: Country and Western) he lived through both 70's and 80's music and has latched onto the happy, island music of Jimmy Buffett, Bob Marley as well as Kenny Chesney all the while also being molded by the likes of Frank Sinatra and Michael Buble'.

Realistically unless a rather large event Scott will generally only require a dedicated electrical outlet.

Should your event be larger than normal Scott may request the client to provide a sound system adequate for the ocassion or pre-payment for Scott to locate and rent such system.