Back to Mermaid Entertainment 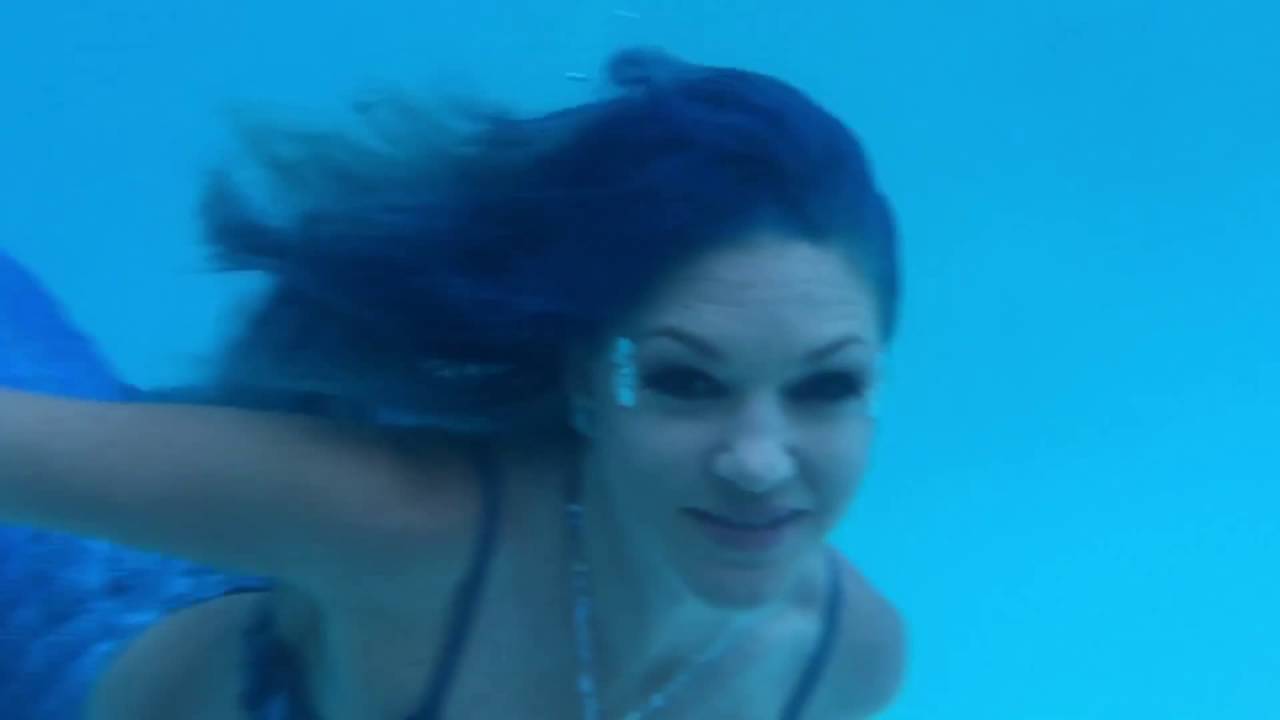 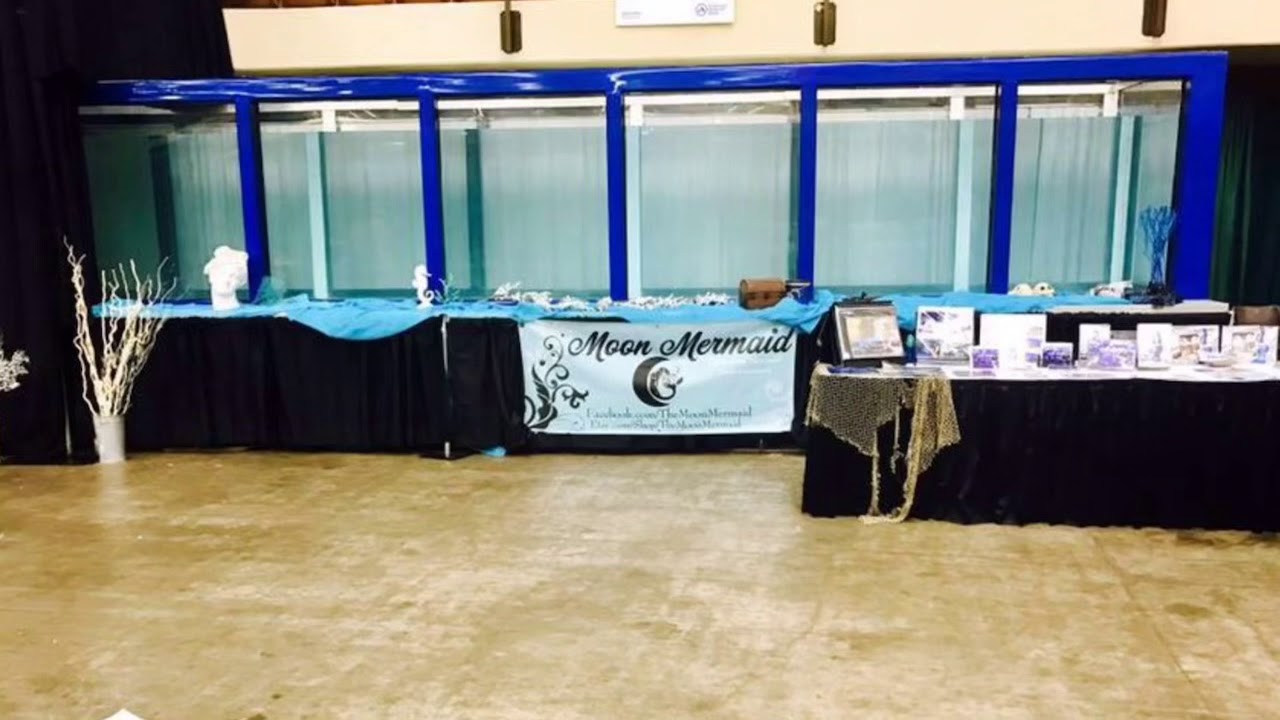 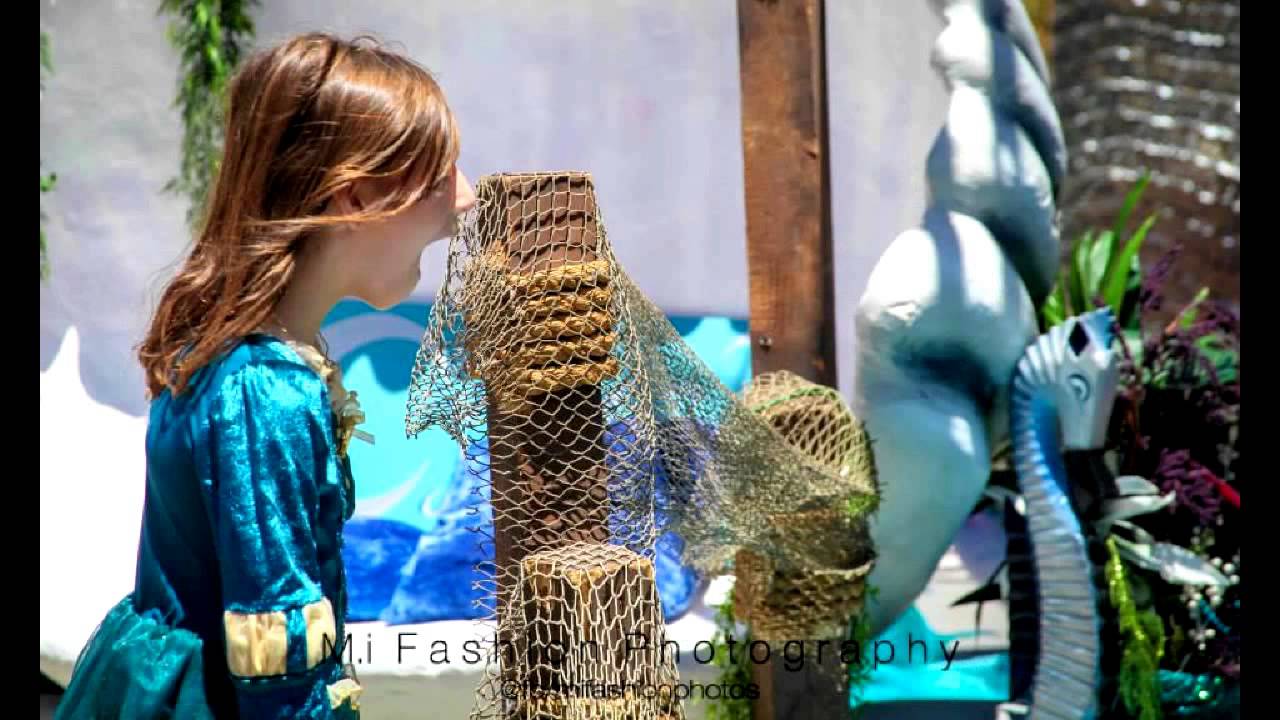 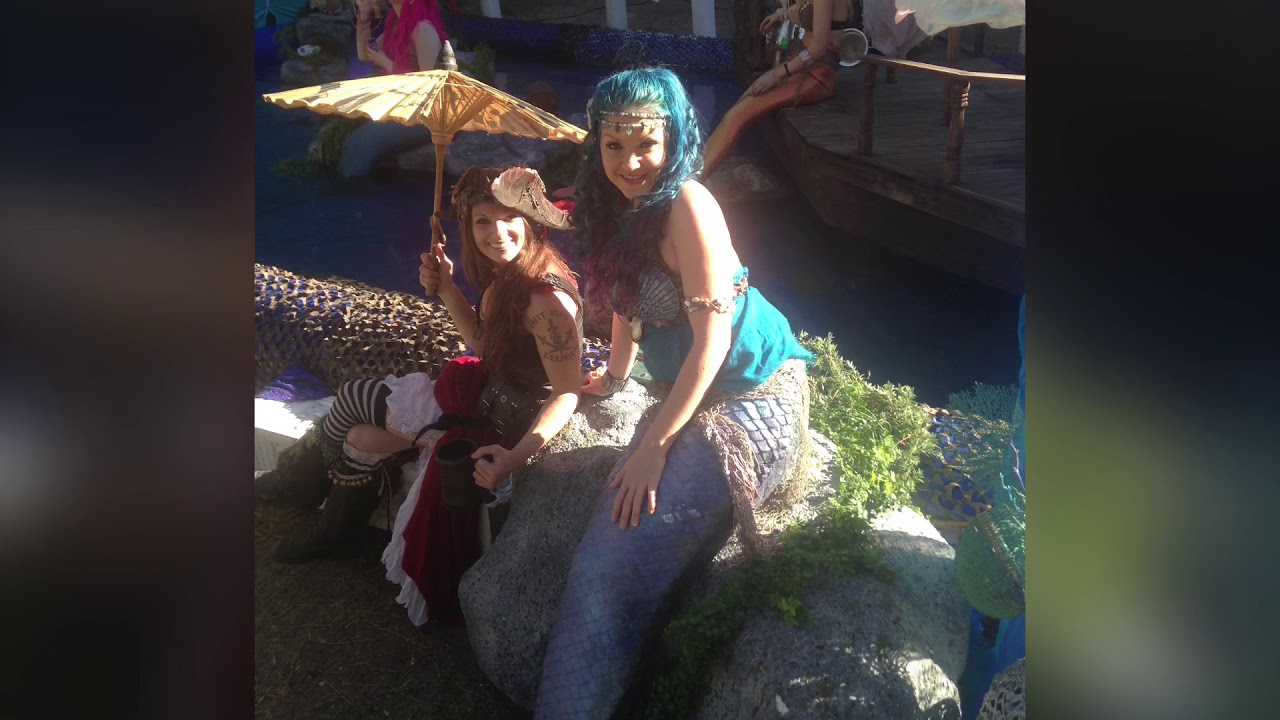 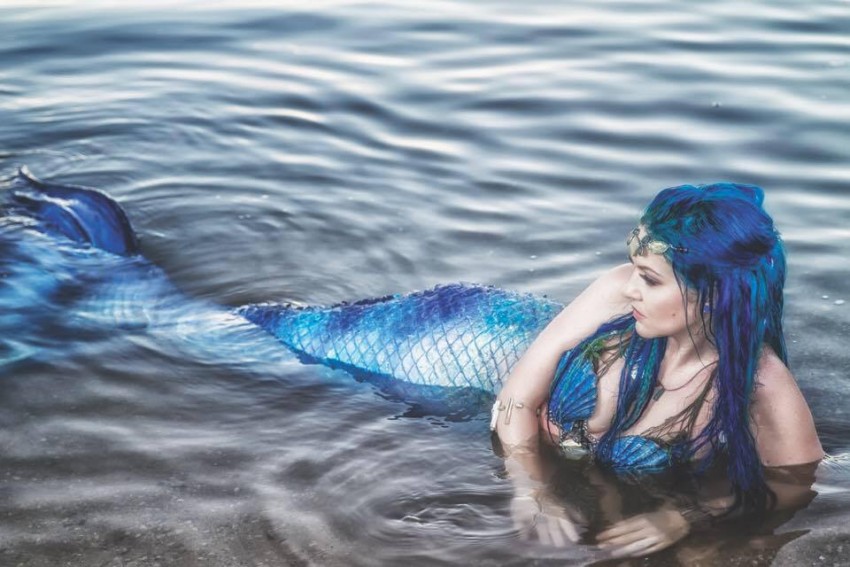 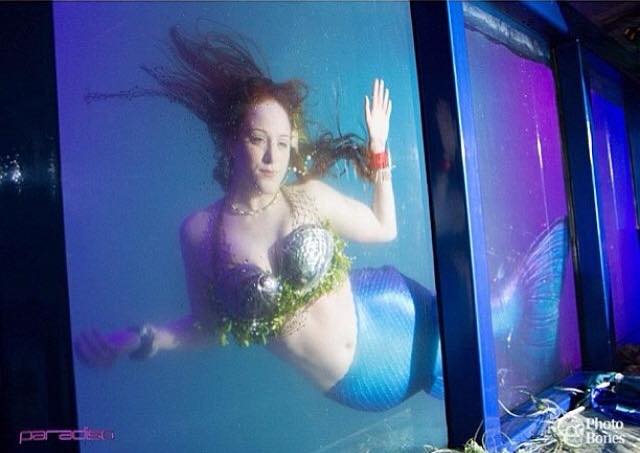 Captain Jack entertaining in front of the 40ft Mermaid Tank

Moon Mermaid began entertaining when she first surfaced in 2003 as Arizona's first swimming mermaid entertainer and one of the first solo performing mermaids for private events in the country paving the way for her craft! She has performed locally and around the US often seen swimming in private pools, basking in her 28ft mermaid lagoon, in her giant clam shell at events, or making a SPLASH in the 40ft worlds largest traveling mermaid tank. Moon, having worked as a scenic in set design and prop making for major movies and television shows (when she has legs) has created many unique and one of a kind props you will not find anywhere else including her mermaid lagoon!

Everything we asked for

Our Santa team did a great job with the kids and families. We will definitely use them for future events.

Mermaid Opal and Pirate Antonio were prompt on arrival. They were so amazing with the children at my nieces birthday/pool party. The made a special day a truly magical one! I cannot say enough good things about their attitudes and professionalism.

Moon Mermaid has been entertaining for over 16 years. She is Arizona's first swimming mermaid performer and has entertained locally and around the country including a summer mermaid tour where she ended it in Las Vegas at the World Mermaid Awards. Moon has been spotted in her 40ft traveling mermaid tank 28ft mermaid lagoon, giant clam shell or underwater at events such as Phoenix Comicon, Fan Fest, Phoenix Faerie Festival, Pyrate Daze, The Phoenix Zoo, Big Surfs "Wet Electric", Club Maya, Paradiso Music Festival in Washington, Insomniac's Beyond Wonderland, at Stingray Bay, Kids Fair Expo and Renassiance Festivals. Over the years Moon has been featured in many magazines, publications, on television, in movies, music videos, in in children's books. Moon has just released her very second book "Moon Mermaid and the Pirates", and is always busy building amazing new props for her next big events! Be sure to look her up on Facebook where she has hit over 23,000 fans! You can see her public event updates, photos, and news!

~More:
~Swimming Mermaid Entertainment, Mermen, Pirate Entertainment, Additional Mermaids "The Sea~Sisters", The Atlantean Guards, and Walking Light Up JellyFish Girls!
~ Mermaid Tanks! The Worlds Largest Traveling Mermaid Tank, and the 10ft Traveling Mermaid Tank For Smaller Events!
~ The 28ft Moon Mermaid Lagoon! The Lagoon Can Be Themed To Suit Your Event!
~ Private Parties and Events!
~ Our Pirate Can Facilitate Your Themed Wedding!
~ Story Times! You Can Choose From Mermaid Or Pirate Story Times (Pirate can include sea~shanties!) Reading From Either Of Moon's Books "Moon Mermaid And The Treasure Of Friendship", Or "Moon Mermaid And The Pirates"!
~ Pirate Shows! Pirate Treasure Hunts! Pirate Sword Fighting!
~Captain Jack!
~Private Mermaid Lessons For Kids 7 And Up w/Own Tails To Keep!

Props may be provided by Moon

Items will vary on the nature of the party 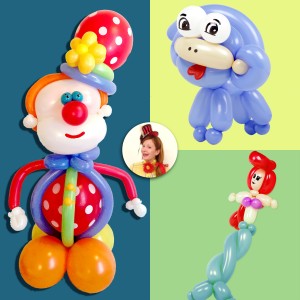 Erica said “Vaudeville Entertainment provided me with an amazing performer, Miss Tora Himan. Both Lauren from Vaudeville, and Tora, were very professional and communicated…” 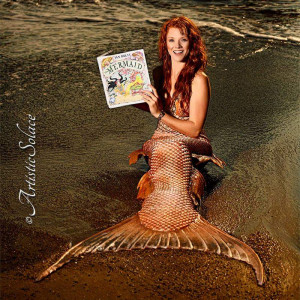 Corrina F. said “We thoroughly enjoyed having Mermaid Ginger at the party! All the kids and grown-ups loved her and wanted their picture taken with her. She was awesome…”