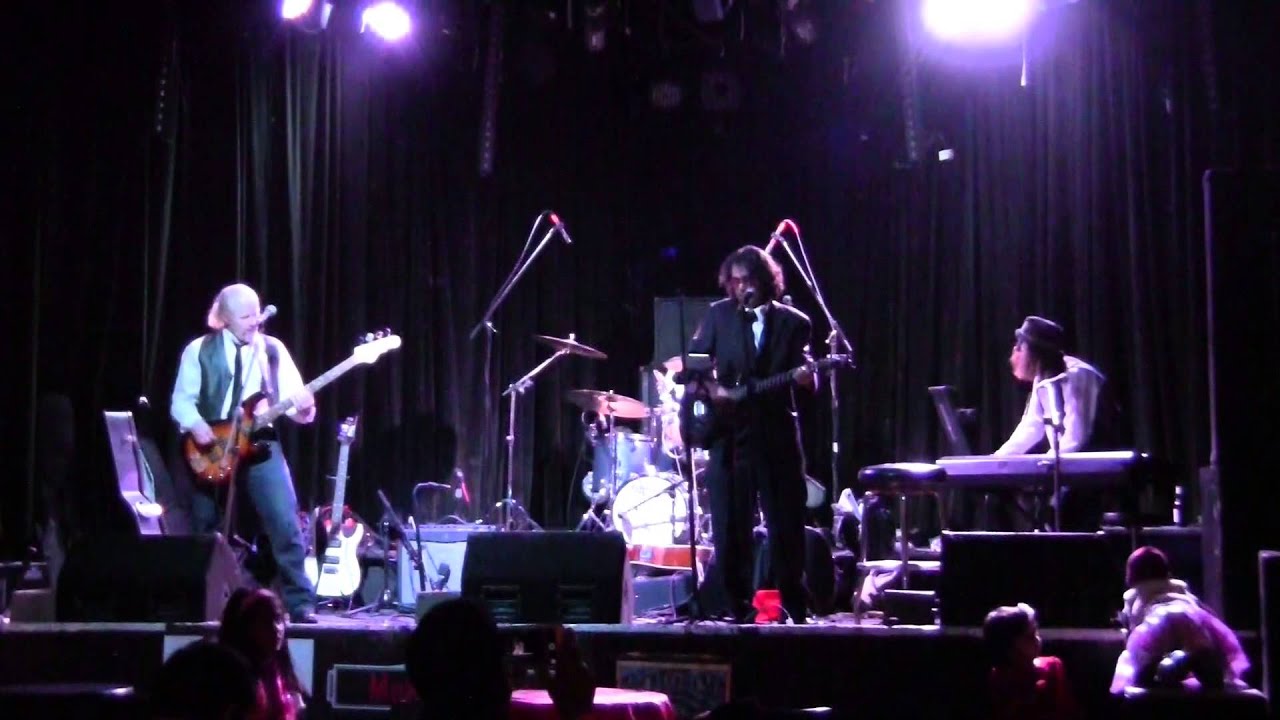 Be the first to review Moksha Mukti Apollo Band

Moksha Mukti Apollo can cater to your event according to its theme. Tell Moksha Mukti Apollo types of songs or artists or list of songs and he will perform most of songs or he can perform his original songs. He has written thirty songs and 12 are already composed. People give him feedback that he sounds like Beatles, George Harrison, Neil Young, Tom Petty, Bob Dylan, Jim Morrison etc.

During a performance at the Xfactor 2013 in front of Judges, Mr. Simon Cowell commented that Moksha Mukti is entertaining.

Hailing from Dallas, Texas, Moksha Mukti Apollo (MMA)is a driven, passionate and charismatic artist with a unique approach to his blend of contemporary music with a rock feel.

His sound falls somewhere in between the energy of rock and roll and the uplifting appeal of pop music, all with a unique personality, not unlike inspirational artists such as Neil Young, Tom Petty or The Beatles, just to name a few. Moksha's lyrics play a very important part in the mix, as this artist isn't only a musician, but a true philosopher and poet. Moksha Mukti draws inspiration from his philosophy from the West (United States) and the East (Nepal, where he was born), and his lyrics are really deep and cosmic.

Don't miss his upcoming live events in Dallas and get ready for his third single release and brand new album! Already released and released online today on the Black Friday 2016! (link hidden)

If it is for event, Moksha Mukti Apollo can provide his own equipment and if it is for concert, already equipped stage with light, sound system etc. is preferred. 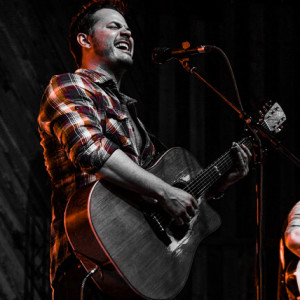 Michelle B. said “Brent Michael Wood was better than I could've imagined. From the start he was great to work with - professional, easy going and responded to emails/questions…” 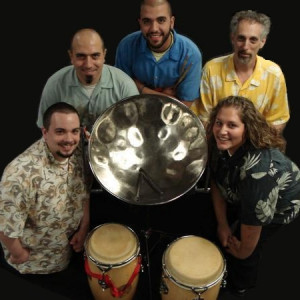 Melissa G. said “I opted for a solo player with backing track. The sound was phenomenal. Furthermore, working with Matt, the steel drummer, was a breeze. He responded…”

Gilberto G. said “He was professional and amazing!! Our guests absolutely loved you Riley! And were in awe of your voice!! Will definitely have you in mind for fututre…” 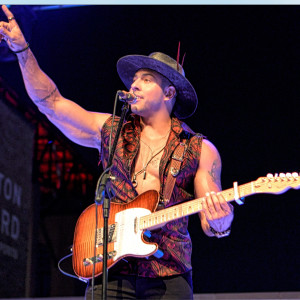 Shannon D. said “I was extremely happy and pleased with all the different genres of music. Jack is a crowd pleaser! I will be booking him again in the future!!!”