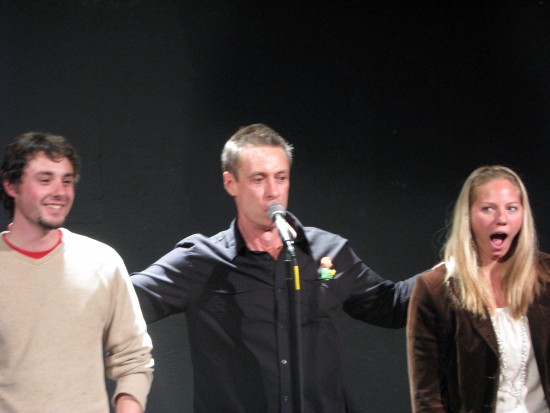 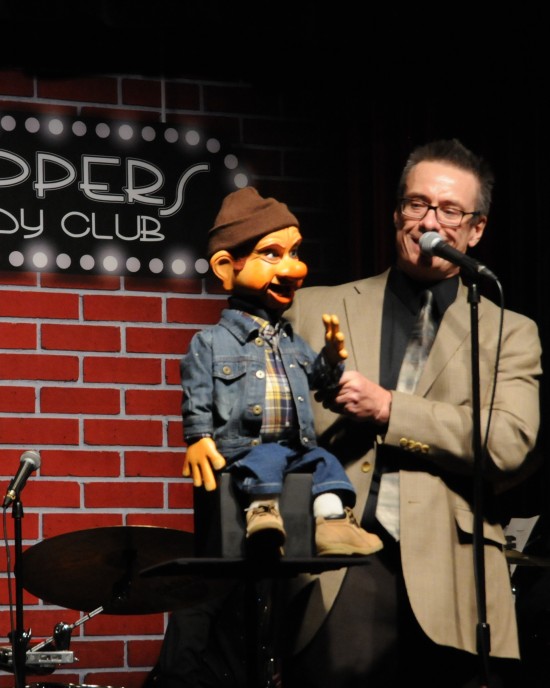 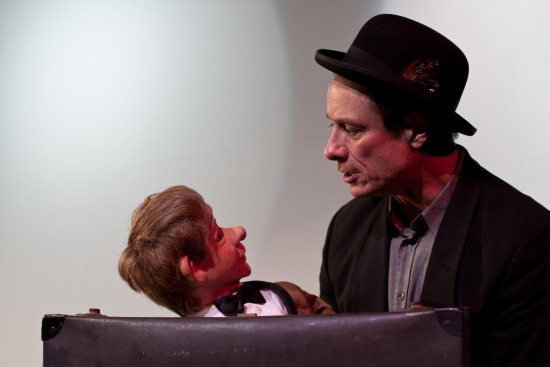 A highly experienced, world-class, and affordable (!) L.A.-based VENTRILOQUIST & COMEDIAN, Mitch will keep your spectators laughing with his off-the-wall puppets, audience participation routines, and customized material, and everyone will still be talking about the show long after it's over.

Most of the performance was so so. He did finish strong.

Audience participation made our party

We had microphone problems, but it did not stop Mitch from putting on an excellent show. He pulled up members of the audience and put words in their mouths. I got calls for days afterwards telling me how much my relatives enjoyed the show.

Rick "Mitch" Mitchell has been called "One of the country's top ventriloquists" by Gannett Westchester (NY) Weekend Magazine. A critically acclaimed ventriloquist & comedian who's been featured on the national comedy club circuit and such TV shows as Comedy Tonight and (in Spanish) Tengo Talento, Mucho Talento, as well as on numerous cruise ships and at hundreds of parties and corporate events, Rick "Mitch" Mitchell is also an award-winning playwright adept at expertly tailoring his act to fit your particular event. Additionally, Mitch is an oft-published dramatist who holds both an MFA and a PhD in creative writing. If you're seeking a performer who is extremely professional, funny, AND able to uniquely customize his act for your event, look no further!

The set, which emphasizes comedy and ventriloquism (and at times features comedy magic), normally includes puppets and audience volunteers.

The "stage'' area should be highly visible and, ideally, the audience will be close to the stage, and primarily in front of it.