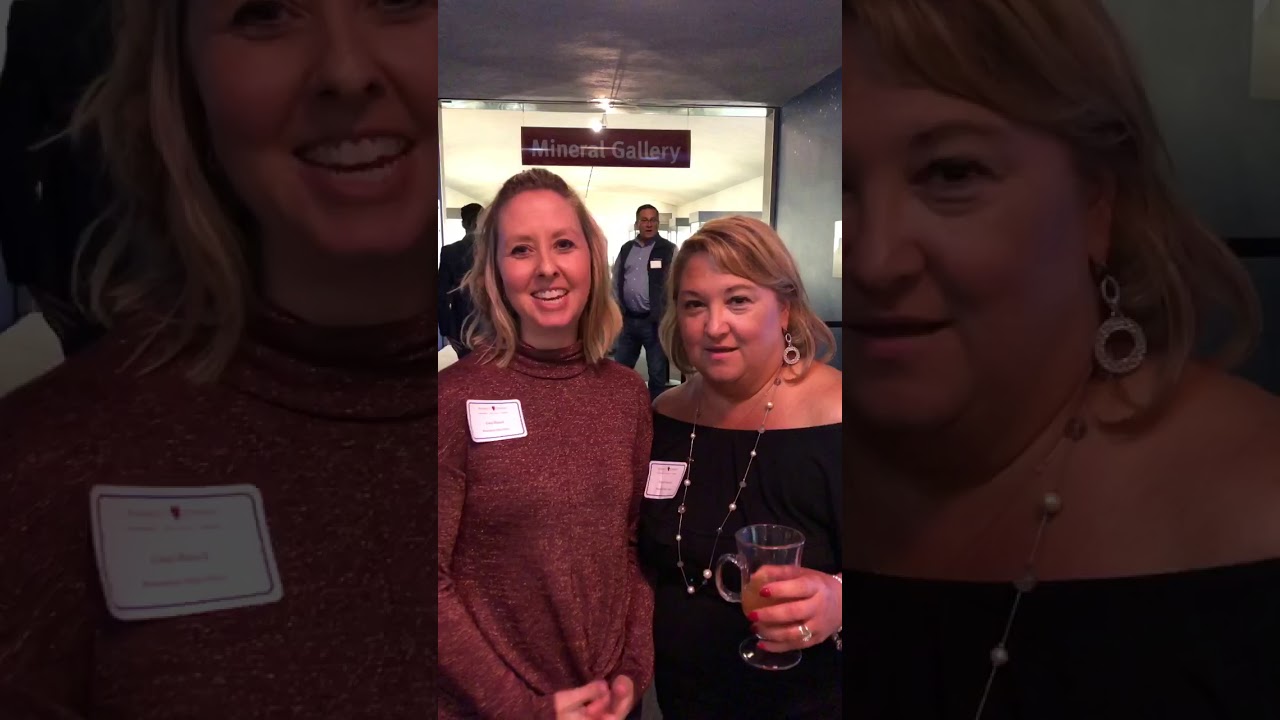 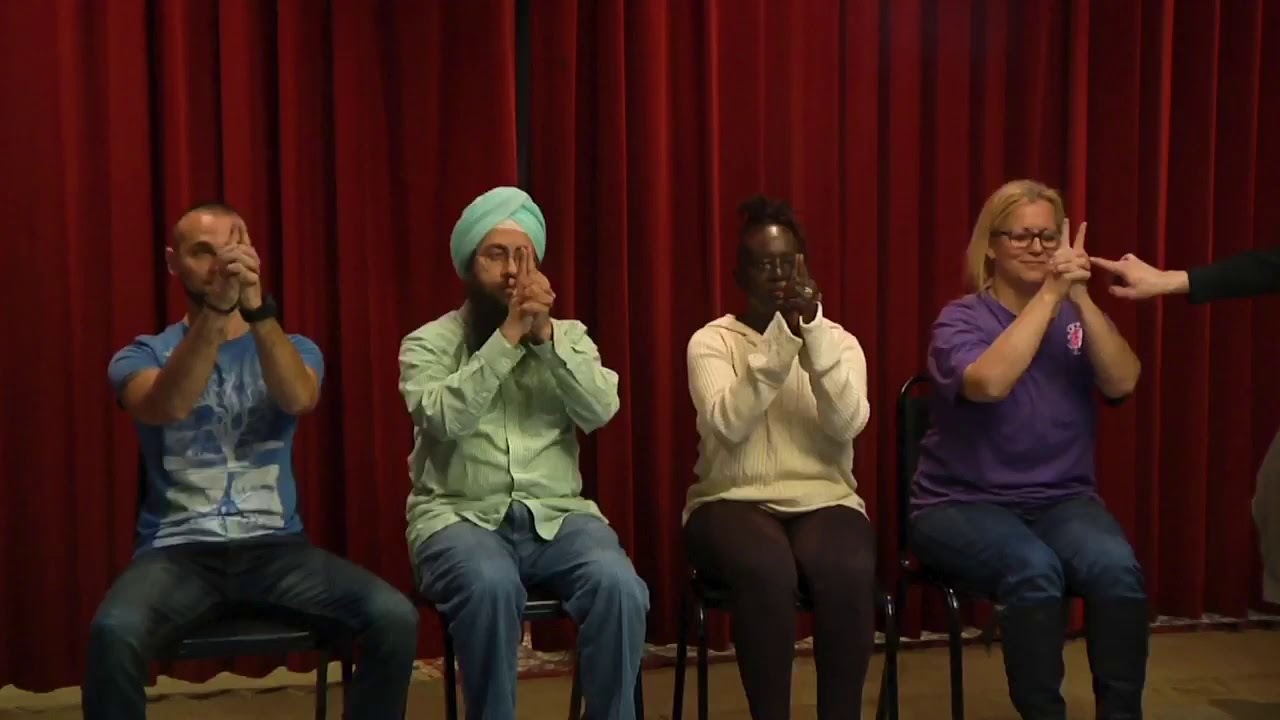 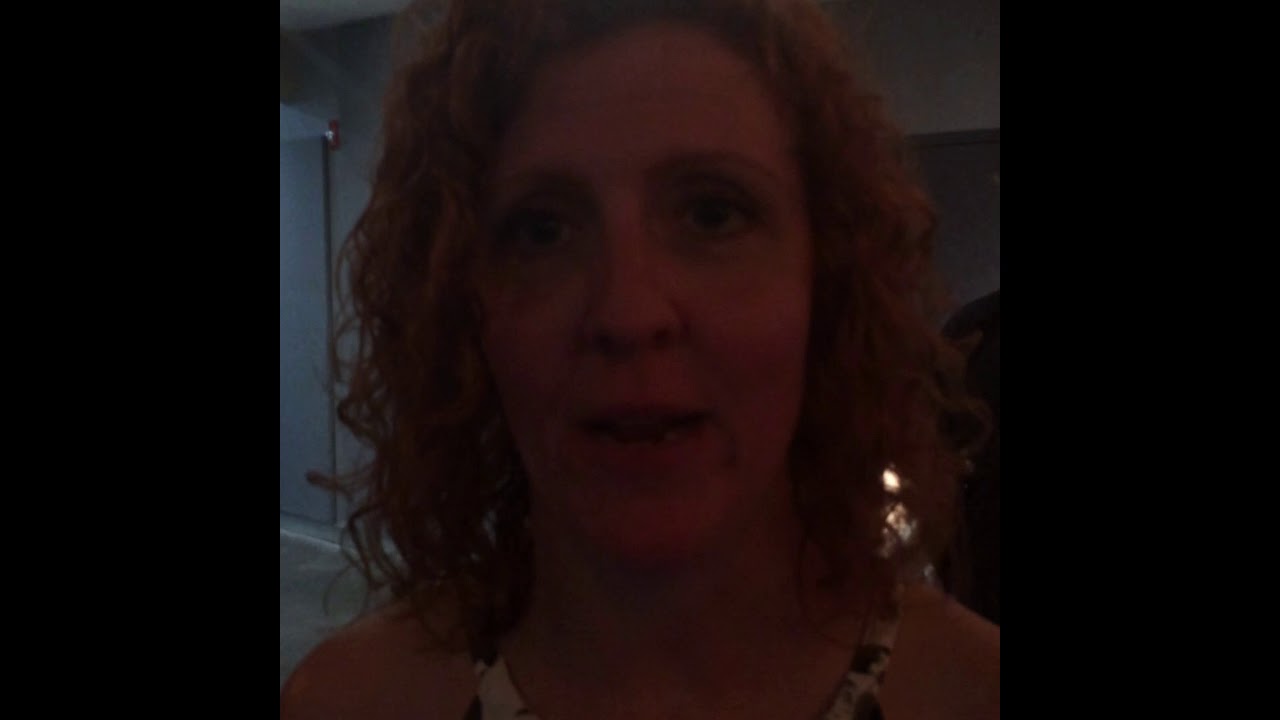 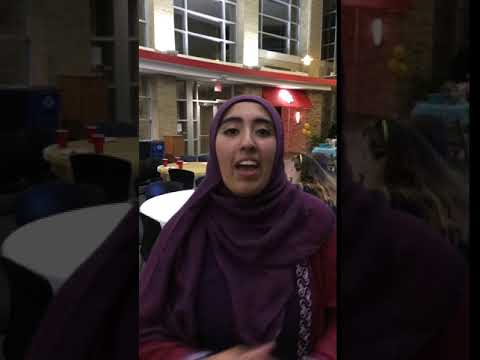 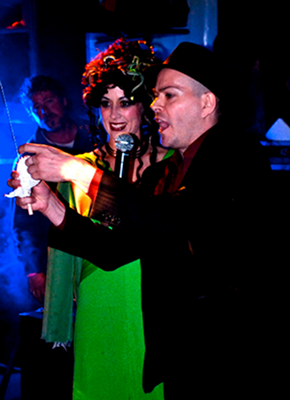 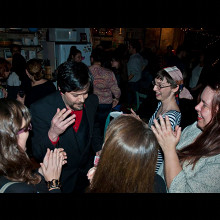 Misha Tuesday presents hypnosis and psychic entertainment for any occasion. On stage, strolling, or in your parlour, you and your attendees will have a shared experience of laughter and amazement experiencing the mysterious side of the mind.

Misha Tuesday is an award-winning entertainer with over 20 years of experience. His clients include Google, Canadian Club Whiskey, USA Financial, and many other organizations. He has appeared at Joe Louis Arena, Chicago's Navy Pier, and the Orleans Casino in Las Vegas.

Magister Freud exceeded our expectations putting a fun twist on a baby shower! Would definitely recommend him with five stars! Will book him again :0)

Misha was very easy-going, a pleasure to work with, and very entertaining. Thanks, Misha!

Misha was great and kept everyone entertained during our office holiday party.

Kids had so much fun!

Misha added color to our event! The kids had so much fun with him. Very accommodating to our group . Party was in 2 floors so it wasn’t easy to have everyone’s attention but he did great! Thank you!

I booked Misha to perform a private magic show for a bachelor party. Not only was he very engaging, but everyone couldn't stop talking about how great he was. He showed us some great card tricks, some great mind reading, and his grand finale was perfect. The bachelor was very impressed. In addition, Misha asked to get some more information about our main guest, prior to the show. Very professional, prompt and highly entertaining. Would definitely recommend Misha again!

Thanks for the booking, and thanks for the kind words, Michael! I'm glad I was able to help make Jeremy's bachelor party extra special!

Was great ! On time ! Great with adults and kids alike. Would recommend and use mr Tuesday again. Thanks for making my little ones birthday one to remember !!

Our guests were still telling us how much they enjoyed M. Freud as they were walking out the door. Loved it!

Misha Tuesday was born in a haunted farmhouse in Pennsylvania where he learned to read tarot, enter trances, and conduct seances. But being open-minded, he realized that these all might be attributable to psychological fallacies and cognitive biases, so he also learned stage magic to cover all his bases.

Misha Tuesday has performed on the same stage as Max Maven, Eugene Burger, Neil Tobin, Jeff McBride, and many others.

Mr. Tuesday holds no formal degree; he has studied sleight of hand, psychology, music theory, hypnosis, meditation, comparative religion, occultism, and journalism. He has held satisfying jobs as a musician, web developer, truck driver, puppeteer, sprout farmer, and many others; but his first and strongest love has always been the Mystery.

Misha combines the arts of stage magic, psychology, and mysticism primarily to entertain, but also in the hopes of spreading positivity, teaching self-empowerment, and helping others to appreciate and explore the vast Mystery that is reality. But if you're only entertained, he'll take that.