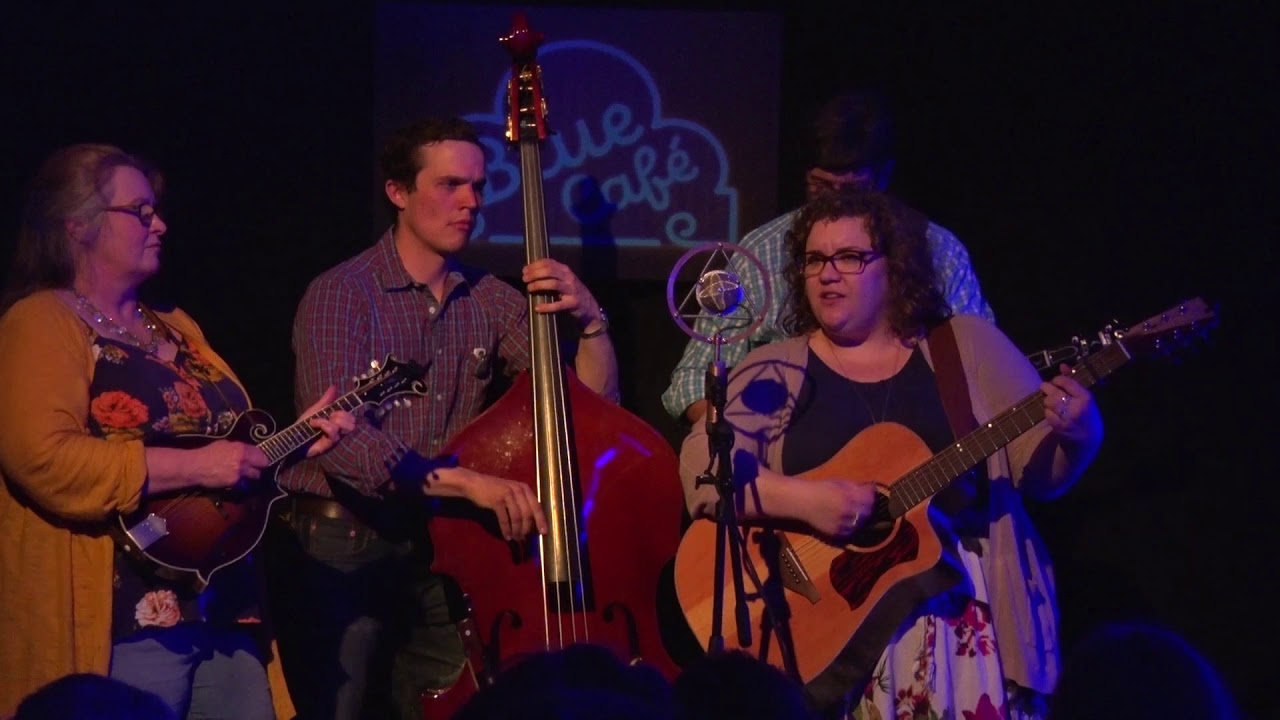 Why is the Night So Long? 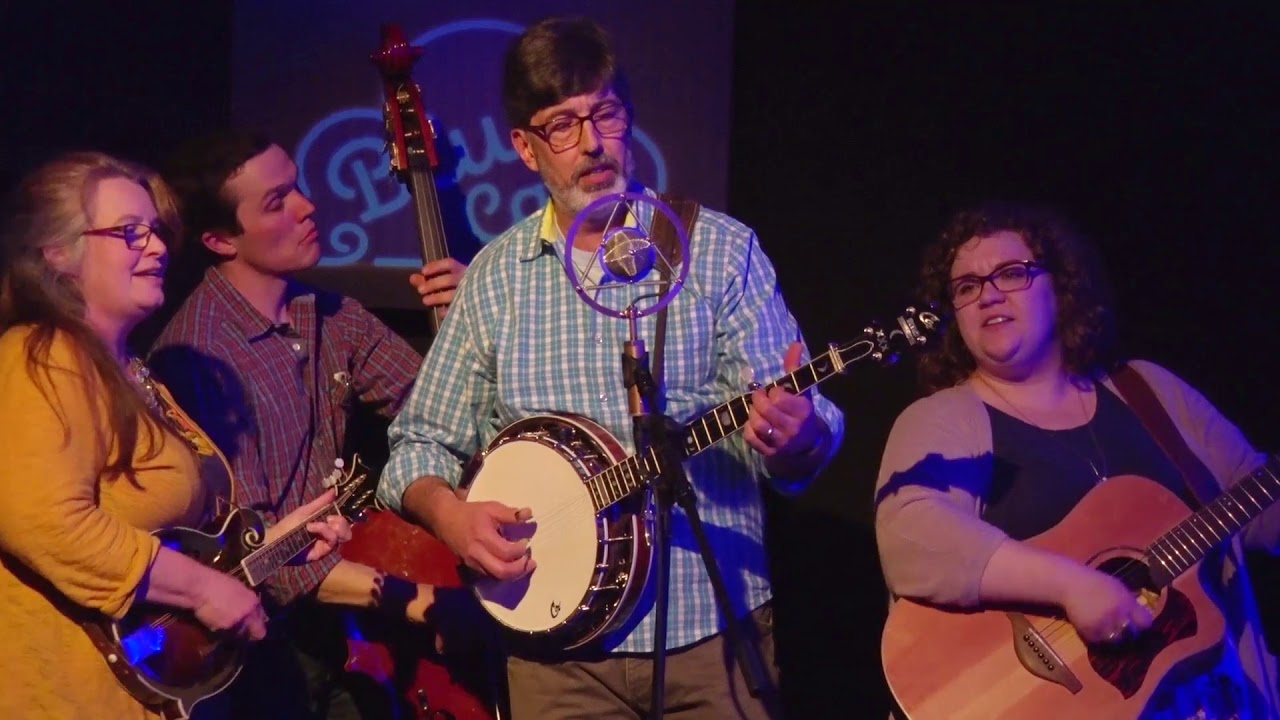 Sittin' On Top Of the World 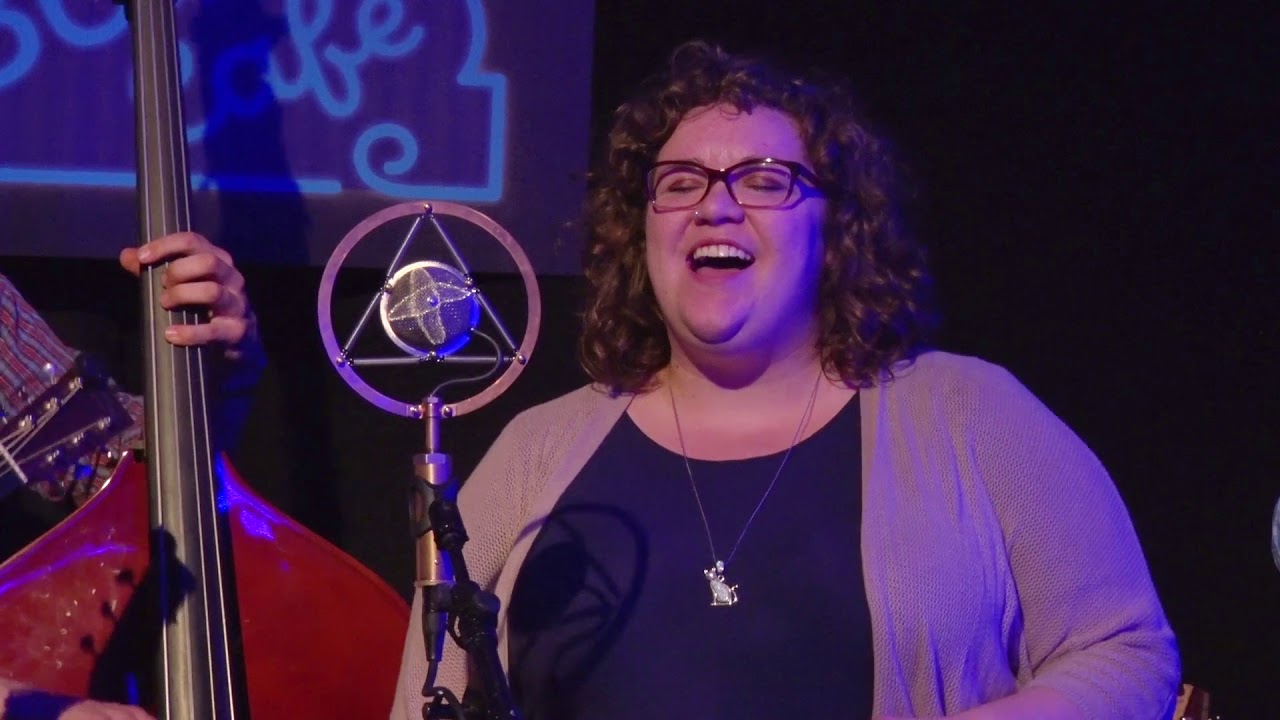 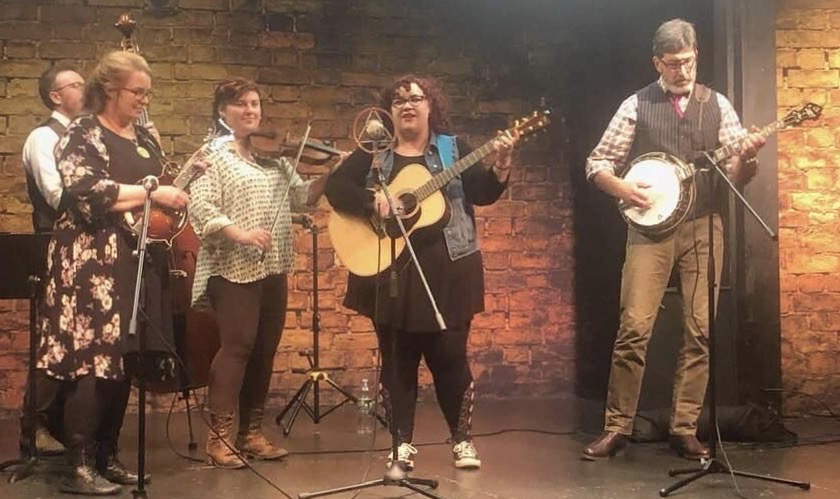 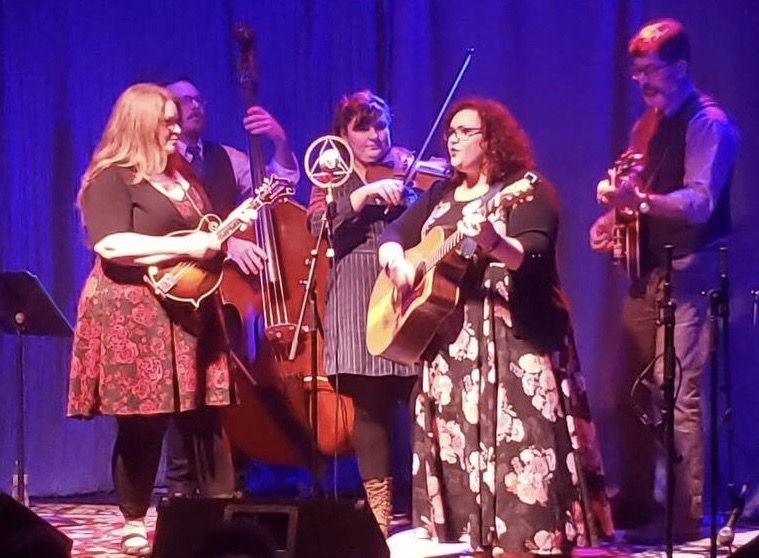 Rich three and four part harmonies, driving rhythm
and a lot of humor make this Maine band a must see.

Enjoyed this band at an outdoor party and the music was fun and festive.

I hired miner's creek for a house party and admit I was filled with trepidation. I have not been a big fan of bluegrass but my wife insisted on a theme party. They were courteous, professional, and the sound delighted our guests. I would recommend this band for any and all gigs. Jack O'Shea

This family band can't be beat. Not only do they sing and play beautifully, they have great stage presence. Full of fun and vitality, they own the room.

I wasn't a bluegrass fan until I listened to them, and their lyrics are so clever that it's hard not to like them.

High energy fun. Family friendly. Toe tapping tunes with the occasional sing-a-long. In the words on one fan, "Thank you Miner's Creek! Your infectious music got everyone smiling and in the spirit to celebrate. Thank you thank you!"

Based in Rockport, Maine, Miners Creek is bringing a fresh, progressive voice to Bluegrass music, fusing Bluegrass with Folk, Pop, Rock, Latin, Appalachian, Blues, Old Timey and Gospel.
​Rich three and four part harmonies, driving rhythm and a lot of humor make this Maine band a must see.
Founded in October 2013, the band has opened for Red Molly and David Dodson; performed at the Bronze-Wound Showcase at the International Bluegrass Association Conference in Raleigh, NC; the Thomas Point Beach Bluegrass Special band competition; Joe Val, IBMA, and Jenny Brook showcases; and performed on the main stage at Bluegrass on the Bogs and the North Branch Bluegrass Festival. In August 2016, the band won 2nd place in Billy’s Belly Bluegrass Competition.

They released their 3rd album, "All Stove Up" in June 2018 and are back in the studio getting ready to release their as-of-yet-unnamed 4th album sometime in the spring of 2019.

We can provide our own sound system if needed. We require a minimum of 6 channels but prefer 8.