MikE the Juggler...30 min. long, skip to your favorite parts! 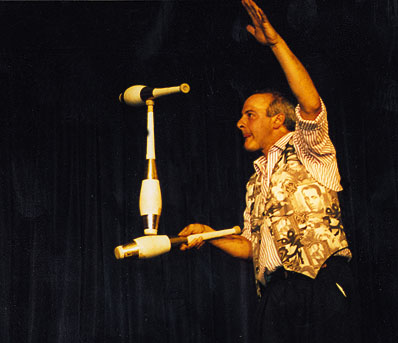 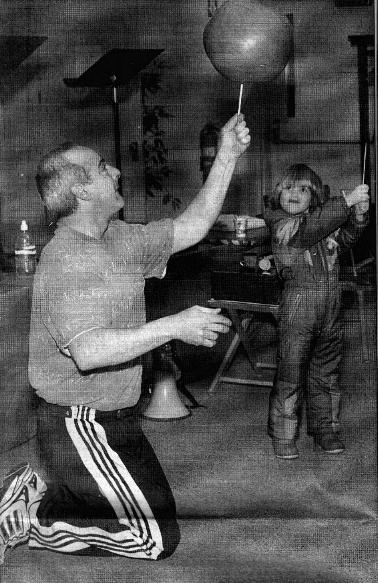 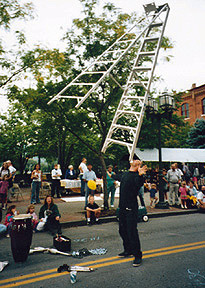 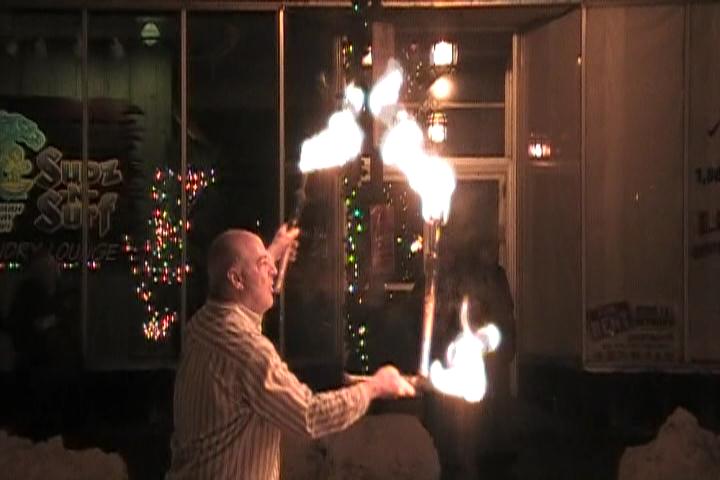 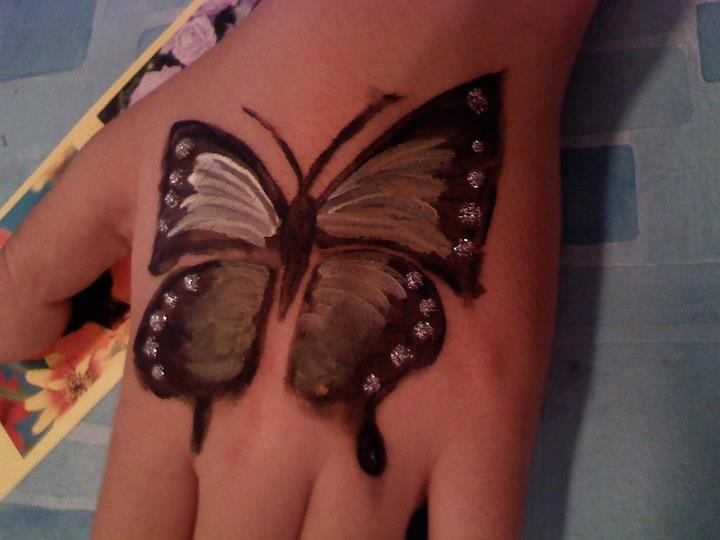 I am a lively family entertainer with over 40 years experience...I offer a comedy juggling as a stage show or i can do informal walk-around with plenty of audience participation, also face and arm painting, and I can give juggling lessons for any size group.

Be the first to review MikE the Juggler

I perform a self contained juggling and comedy show for small or large groups. My show contains audience participation with balancing, pass juggling, rope tricks. I do a fire-juggling routine for older audiences and only in outdoor venues. For festivals I am able to do walk-around performing for pre-determined lengths of time. Separately, for other events, I am able to do face and body art for both young and old.

An enjoyable and confident entertainer with over 40 years
experience in teaching/performing theatre arts and juggling to both
children and adults.

Children’s birthday parties – Entertained at over 1000 parties that
include groups of 10 – 200. Activities include face painting, child participation and juggling with balls, clubs, scarves and ropes.

My performance is self contained for informal settings.