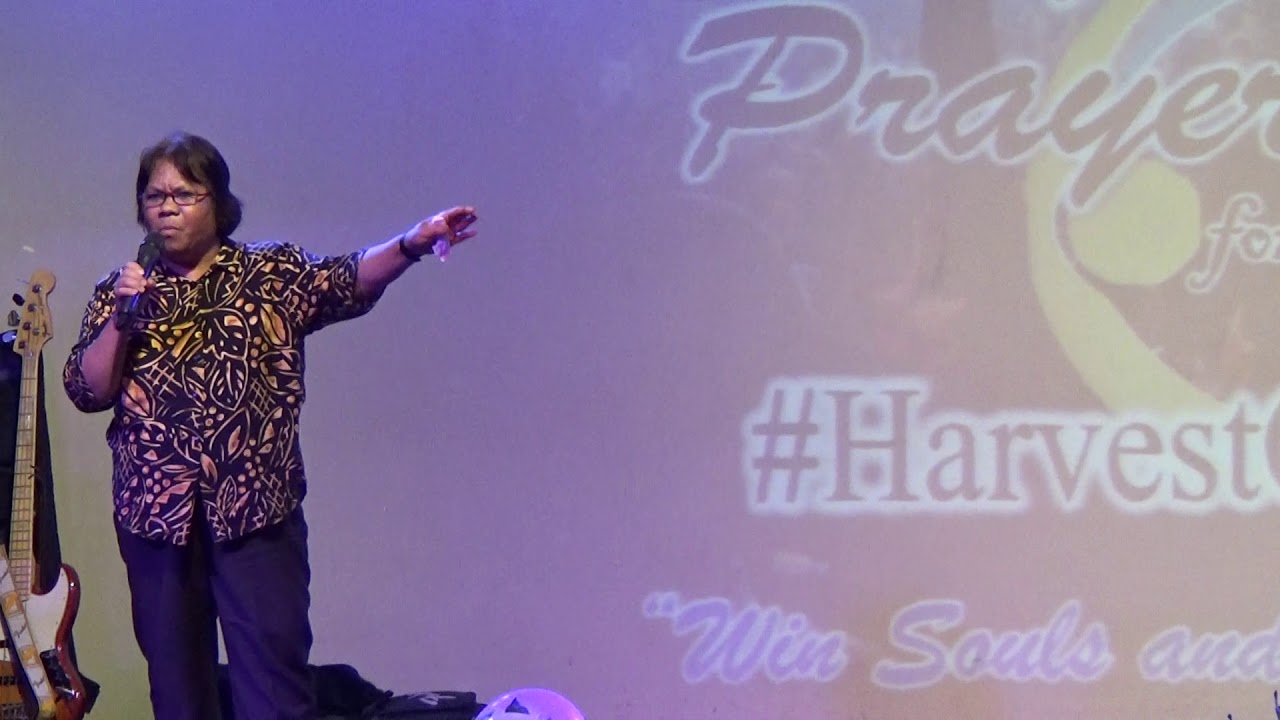 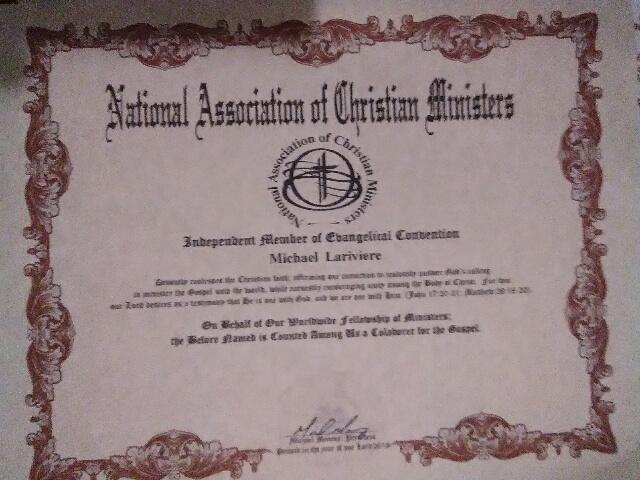 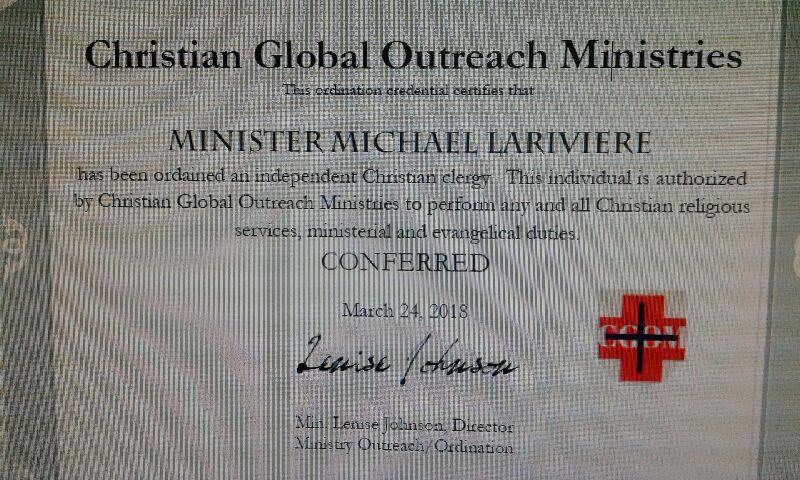 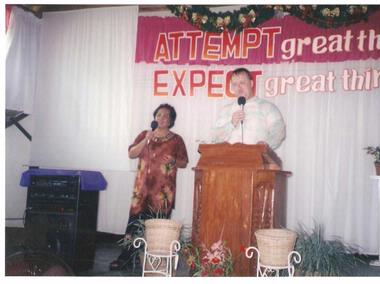 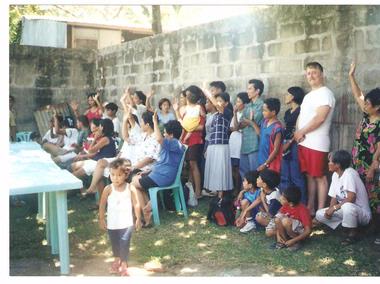 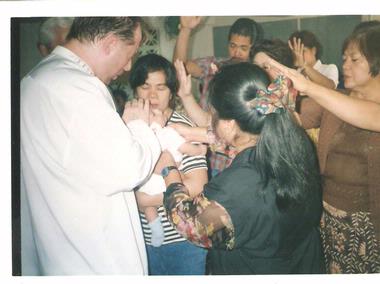 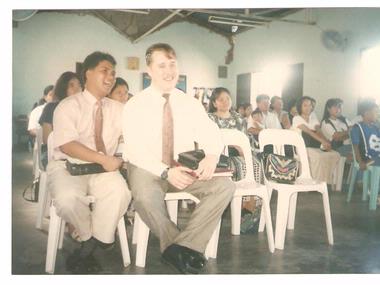 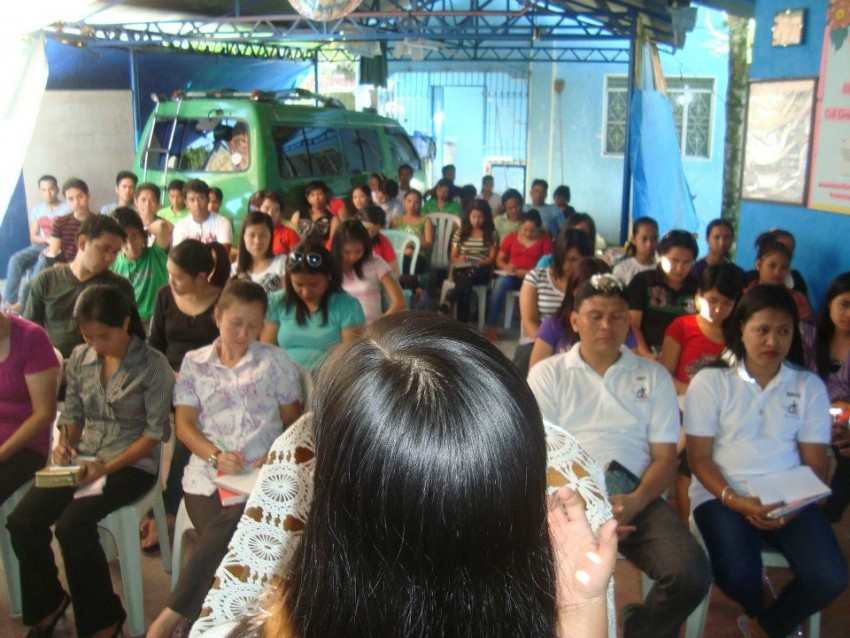 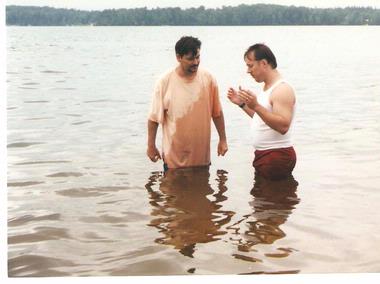 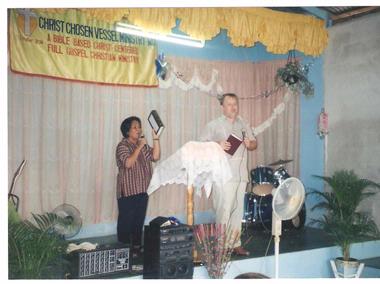 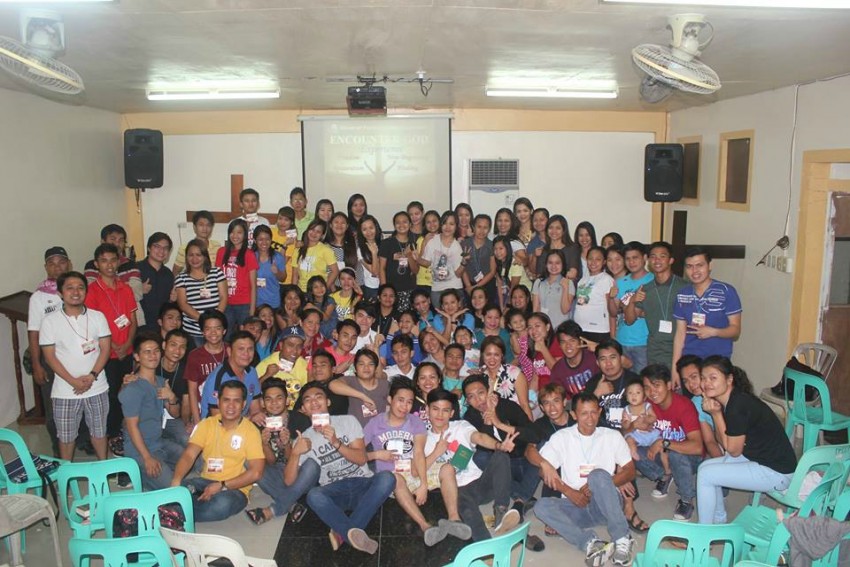 This is to certify that you are an ordained minister in good standing with Christian Global Outreach Ministries.
You are authorized by the Ministry, in accordance with local law, to perform any and all Christian religious services, ministerial and evangelical duties.
continue to walk, minister and spread the Gospel of Jesus Christ in accordance to the faith you declared in the ordination process.
Blessings . Serve our Lord Jesus Christ, honorably.
Min. Lenise Johnson
Director of Ministry Outreach
Christian Global Outreach Ministries

Ordained Minister with the National association of Christian Ministers 2018.

Preacher of the gospel

My husband is anointed by the Lord.
Valentina vinas

Service for the Kingdom of God

Praise God using you Mike for His kingdom purpose s.

Michael & Tina have a special gifting to stir peoples hearts to be in God's presence and serve God wholeheartedly, strengthening and encouraging believers and non-believers alike.
We have been established to edify and strengthen the body of Christ, to invade the nations with the spirit of revival and reformation! We have been called by the Lord to care for the Church and the lost, to teach train and equip believers.

We are teaching people to experience the reality of the Holy Spirit and seeing people touched powerfully by Him to come into personal relationship with the Lord.

To see God, through Christ, deliver individuals from the bondage of sin, disciple them into faithful followers of Christ, and deploy them as leaders to the nations for the glory of God.

"Therefore go make disciples of all nations, baptizing them in the name of the Father, and of the Son, and of the Holy Spirit, and teaching them to obey everything I have commanded you. And surely I am with you, always, to the end of the age.” -Matthew 28:19-20 NIV

To bring Christ to their world because… “the Spirit of the Sovereign Lord is on me, because he has anointed me to proclaim good news to the poor, He has sent me to bind up the broken hearted, to proclaim freedom for the captives and release from darkness for the prisoners, to proclaim the year of the Lord’s favour and the day of vengeance of our God, to comfort all who mourn, and provide for those who grieve in Zion – to bestow to them a crown of beauty for ashes, the oil of joy for morning, and a garment of praise instead of the spirit of despair. They will be called mighty oaks, a planting of the Lord for the display of his splendor.” – Isaiah 61:1-3

Yes, the Church that I see is so dependent on the Holy Spirit that nothing will stop it nor stand against it; a Church whose people are unified, praying and full of God’s Spirit. The Church that I see has a message so clear that lives are changed forever and potential is fulfilled through the power of His Word; a message beamed to the peoples of the earth through their television screens.

I see a Church so compassionate that people are drawn from impossible situations into a loving and friendly circle of hope, where answers are found and acceptance is given.

I see a people so Kingdom-minded that they will count whatever the cost and pay whatever the price to see revival sweep this land.

In 1994, I admitted myself into a treatment centre - the Salvation Army in Toronto. My first month in there, I struggled with having to go to devotions every morning.
I had been addicted to cocaine for about 7 years, a ruined my relationship with my family, I could not see my daughter, her mother refused to let me see her because I told her the truth. I grew up in a very rough part of Toronto, Regent Park, and saw a lot of violence growing up.

30 days after going into to treatment, I had an encounter with the Lord. I literally felt the finger of Jesus come and cleanse me from all my sins. I asked the Lord to come into my heart that night on November 28, 1994 at 11 pm. I went from a man of anger to a man of peace.

The people in the treatment centre thought I lost my mind. No, I found Jesus!

As a young boy, I sang in an Anglican church as a choirboy to the Lord, yet never even knew him, and was not saved. Jesus sent people to reach me at the age of 14 - a former biker turned a Christian.

But I would not hear him while I was in my addiction. Working there was a Filipino brother that would come and share the Bible with me. I told him to drift! When I went into treatment, that brother came every week and shared a Bible verse to me. After a year in treatment, I joined a church on Spadina Ave. (International Christian Centre) and began street evangelism and preaching to the homeless.

After 3 years in a treatment centre, God did a great work in my life for which I am grateful. To this day, the Lord has used me and my wife tremendously in the work of the Kingdom of God, to plunder hell and populate Heaven! The Lord has sent me to the Philippines 3 times now, we have planted churches there, our ministry continues to grow. My wife's family are all pastors. Her mom, her brother, and her sister have a church in Hong Kong which oversee us and is our covering in the ministry and who we are ordained from and accountable too as ministers of the Gospel.

I was a commander for the devil, but now I am one of God's Generals in the army of God.
I give all the Glory to Jesus, my Saviour!
My wife has a powerful testimony as well, being converted from Catholicism. You'll have to wait to hear hers; you will be blessed!