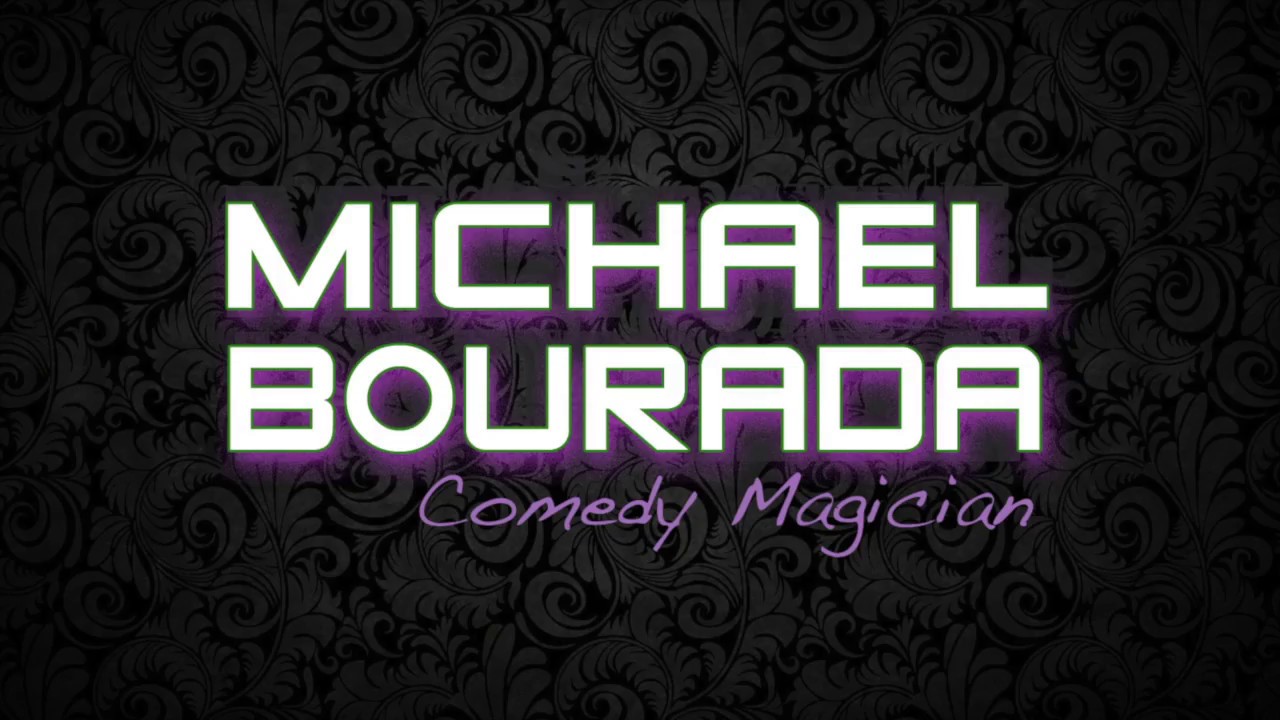 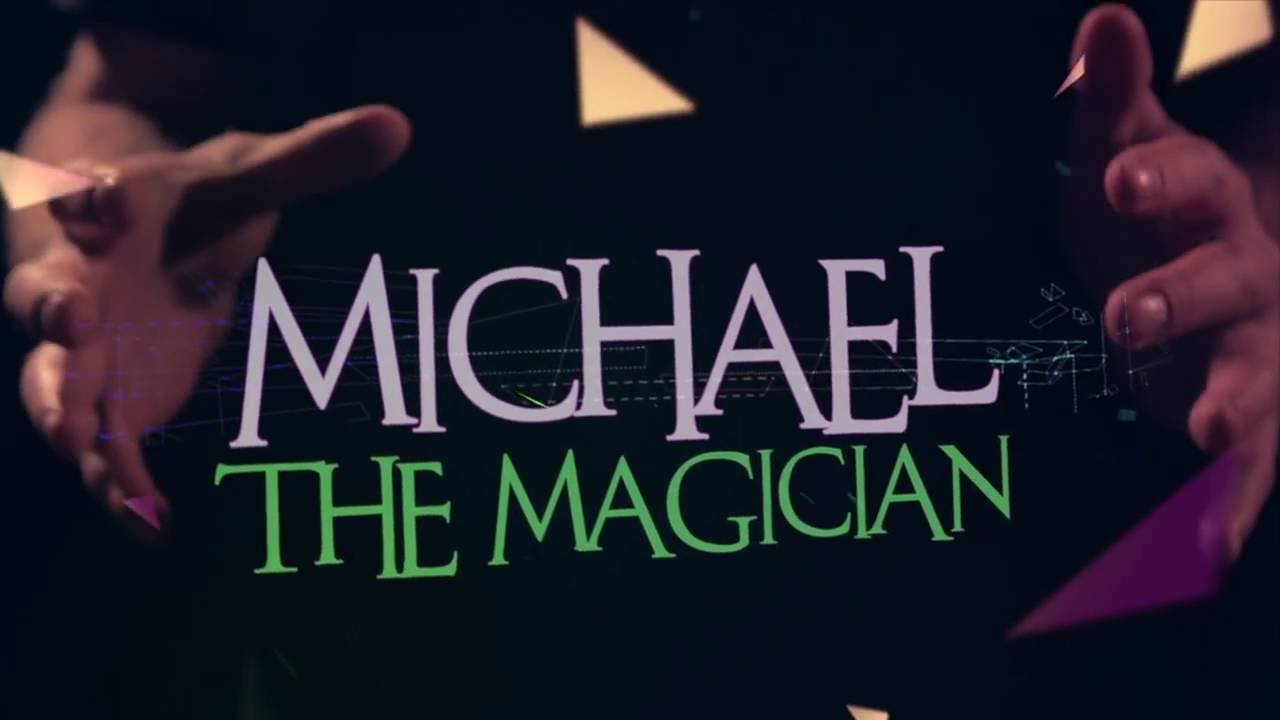 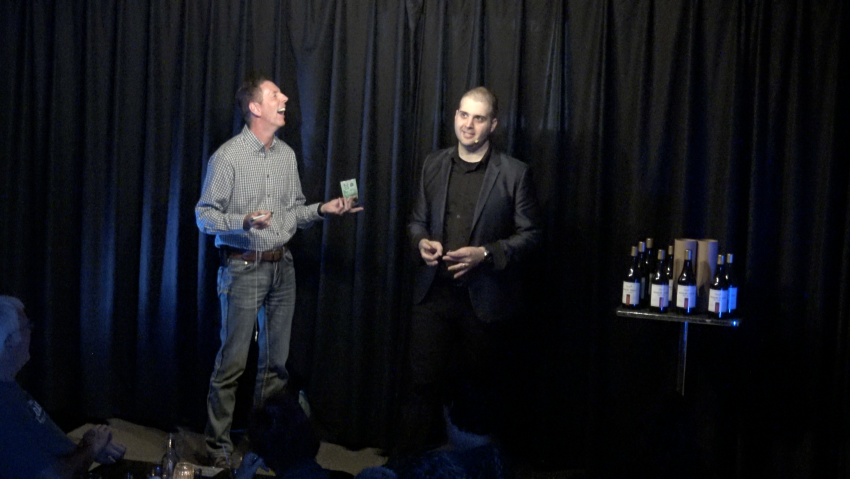 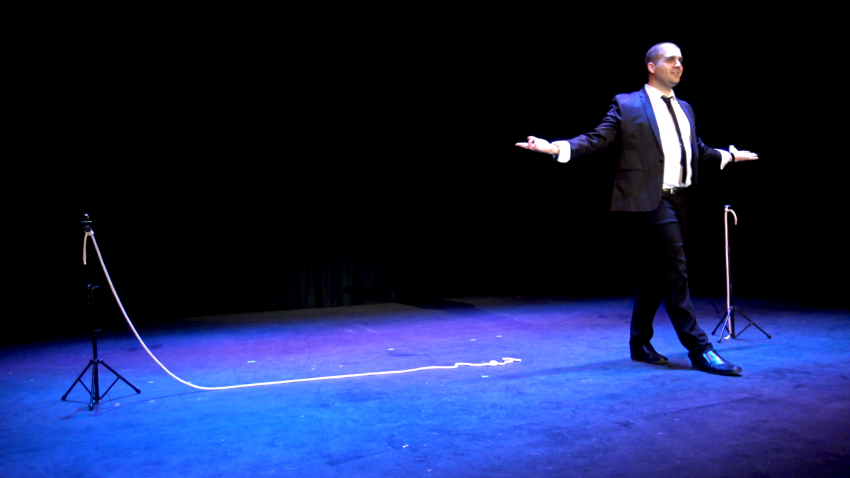 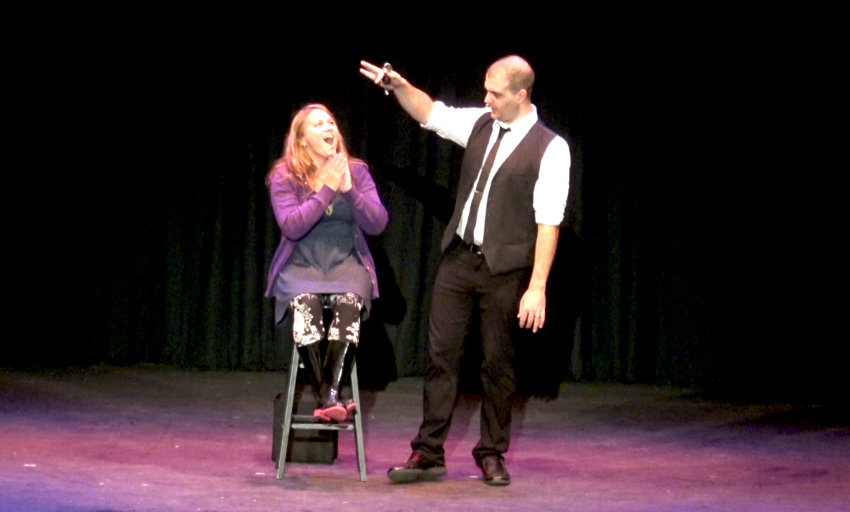 Michael Bourada is an award-winning magician and presents mind-blowing magic for events of every variety. With over 20 years experience, Michael is featured at resorts, company events, festivals and much more every year. Experience the difference; trust Michael to entertain and amaze at your next event!

Be the first to review Michael Bourada, Magician

Actually, even more. Michael provides a wealth of experience ranging from performing at smaller, intimate events to grand scale performances. Through his years of experience he has learned how to be a versatile performer, meaning his show can be presented pretty much anywhere. The mark of a true professional is being able to work in a variety of different venues and being able to deliver an outstanding show at the same time.

If you don’t believe in magic, spend an evening with Michael Bourada and he might change your mind.
Michael is an award winning entertainer and one of the most sought after magicians in Canada today. Forget the traditional magic show, Michael amazes the audience with an exciting assortment of illusion, upbeat magic, laugh-out-loud moments and charming style. With over 18 years of experience Michael is no stranger to the stage; he has been featured at performance theatres, corporate events and festivals all over Canada.
Bourada’s interest in magic started while he was young and truly blossomed while he was a teenager. He performed anywhere he could, being featured at fairs, parties – even the streets. Michael’s passion developed into a full time profession and his show grew to become bigger, more impressive and play for larger sized audiences. When he was 19 Michael was offered a unique chance to travel nationwide with his show and he became one of the youngest illusionists in Canada to have their own touring production. Flash-forward to today, Michael presents exclusive routines and thrilling magic that capture the imagination and dazzle the mind. Offering unparalleled professionalism, Michael has entertained celebrities like singer/songwriter Carrie Underwood, who after seeing him perform said, “Wow! That was amazing!” and Patrick Chan, World Figure Skating Champion, who said, “You’re good! Like REALLY REALLY good!”.
For all his hard work he was nominated for a prestigious award, 2012 'Canadian Entertainer of the Year' by CSE (Canadian Special Events Assoc.), this is directly due the quality and quantity of shows he presented for corporate events and upscale venues in Canada. Additionally he was recently named Faces Magazine ‘Entertainer of the Year’.
Due to the varying demands of being an entertainer for many different types of events, Michael has learnt how to become a 'versatile' performer. He has two completely different shows he can offer, ranging from a thrilling 'Illusion Show' to a pack small - play BIG  'Magic & Comedy Show'. Both performances are a sure-fire hit that always receives excellent feedback from both clientele and audience.

Bourada has performed over 4000 shows and been featured on television over 25 times.
Michael is based out of Ottawa, Canada and travels nationally and internationally.