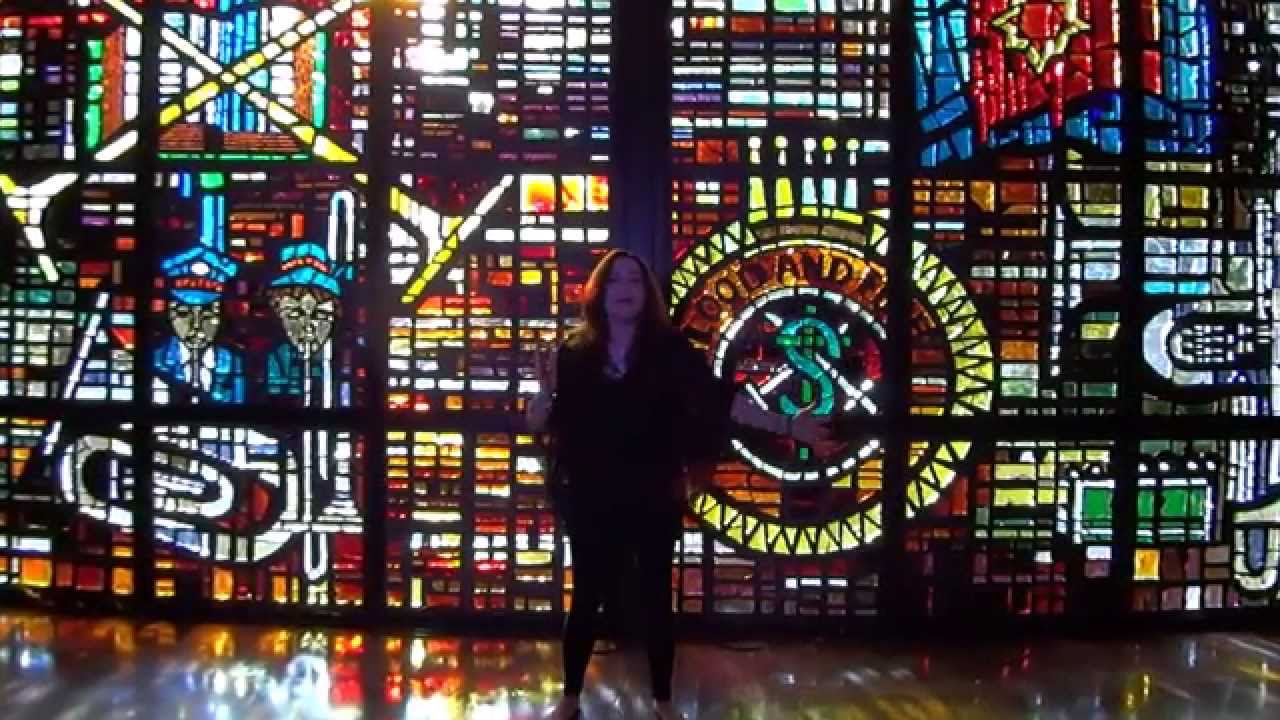 You Gave Me Life

I'll Call You in a Little While
Melinda Chaney 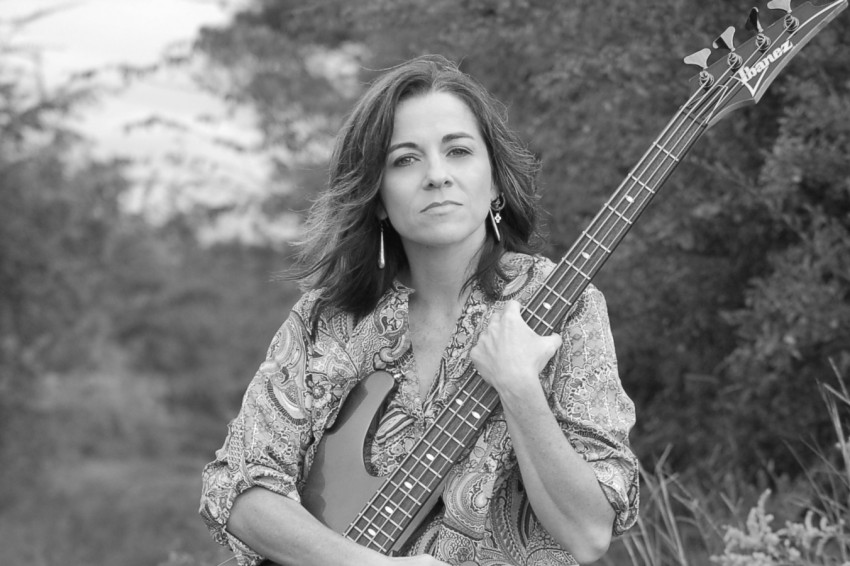 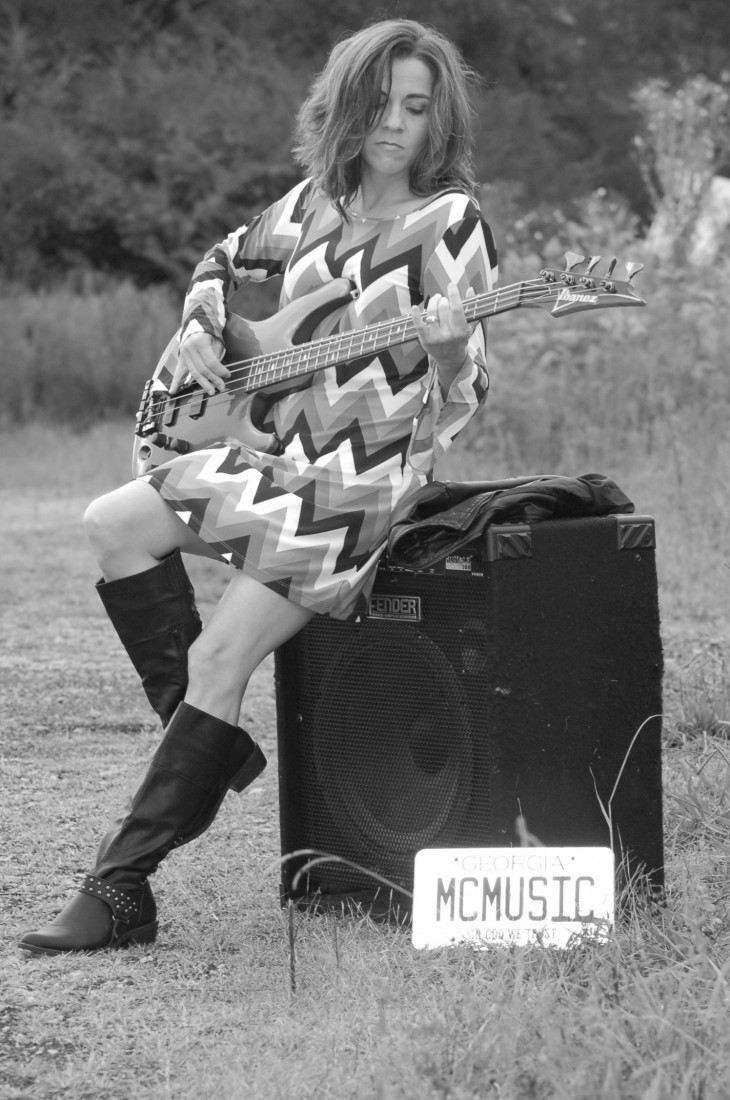 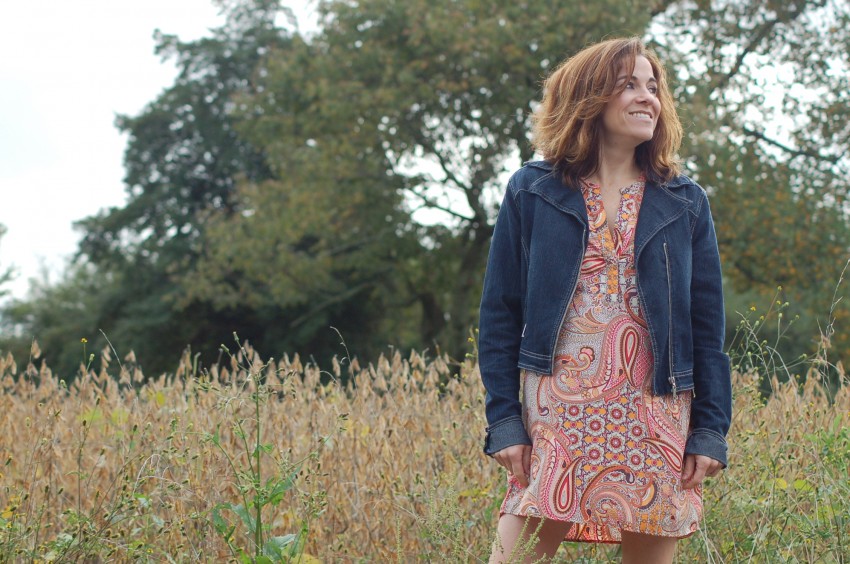 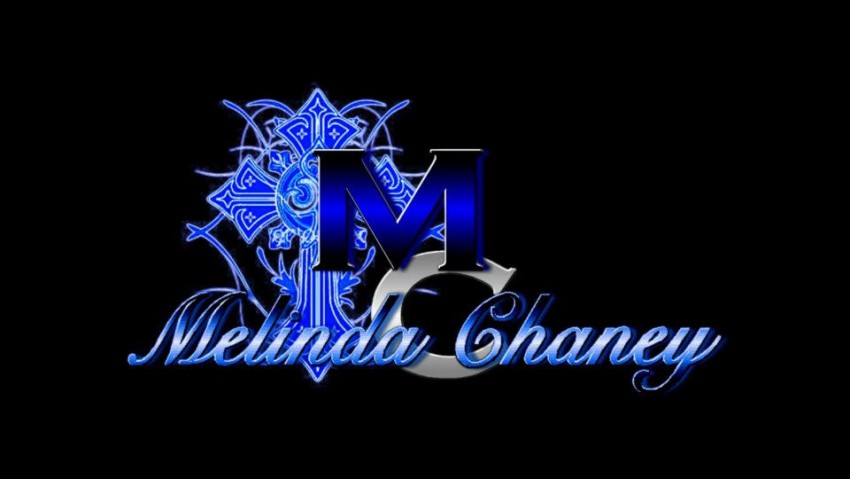 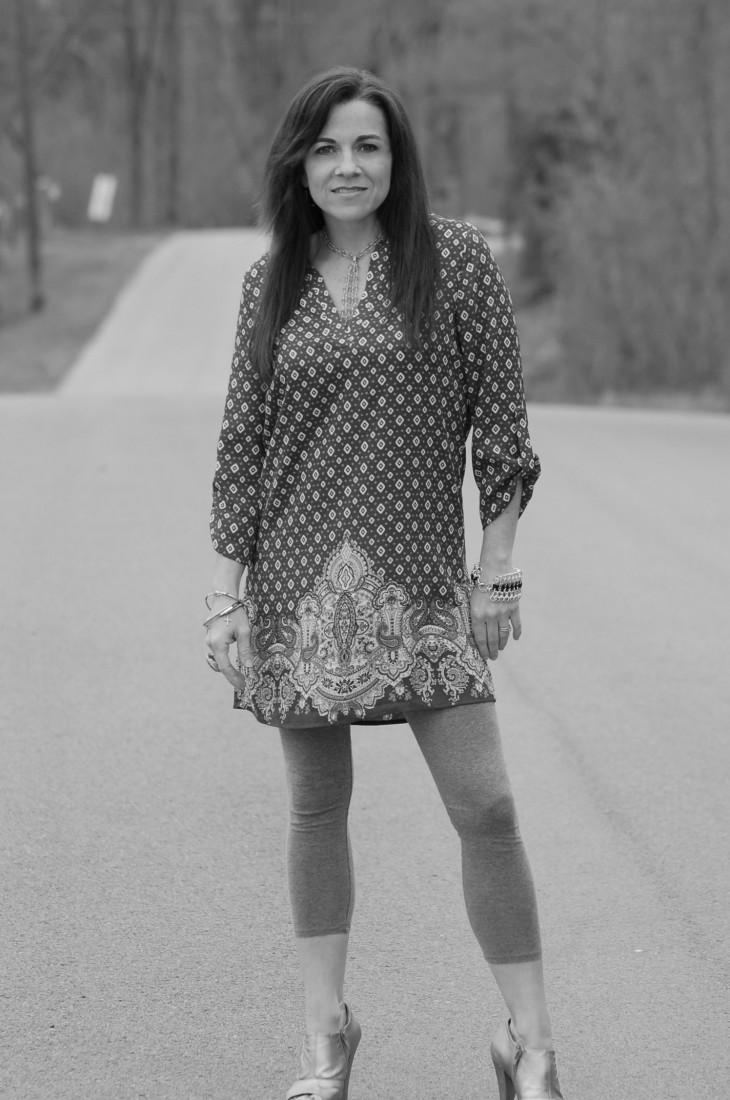 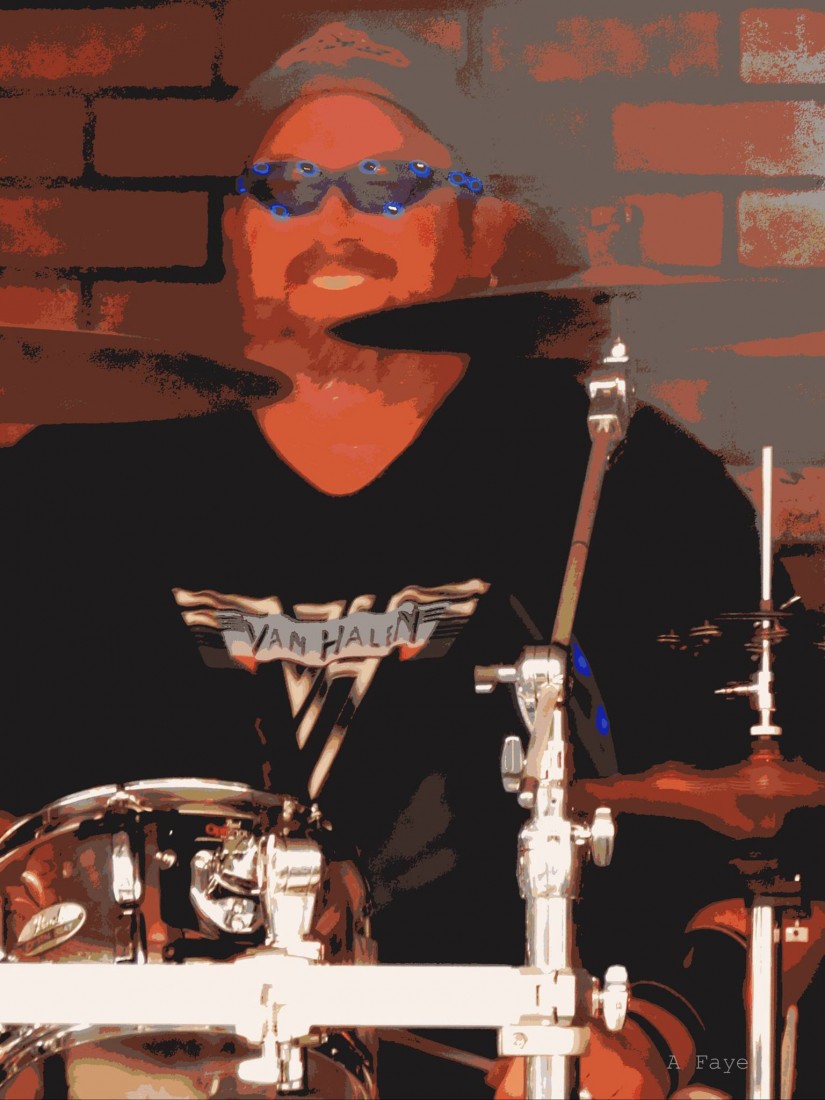 My favorite drummer just so happens to be my husband 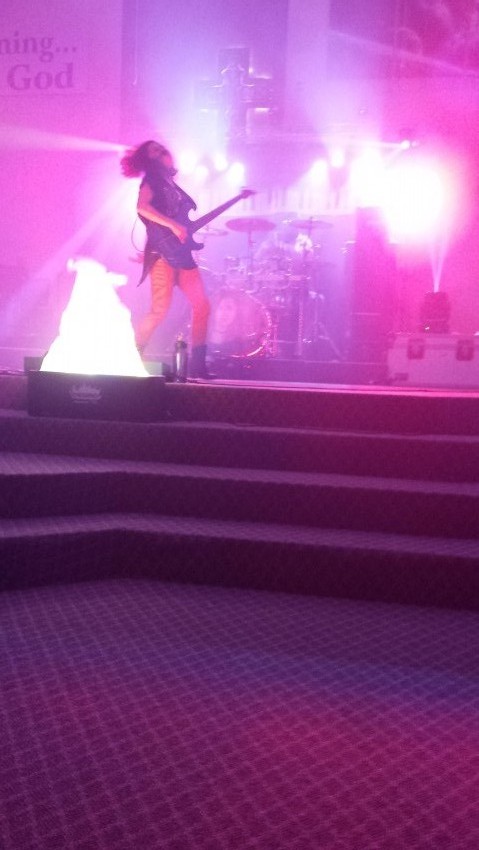 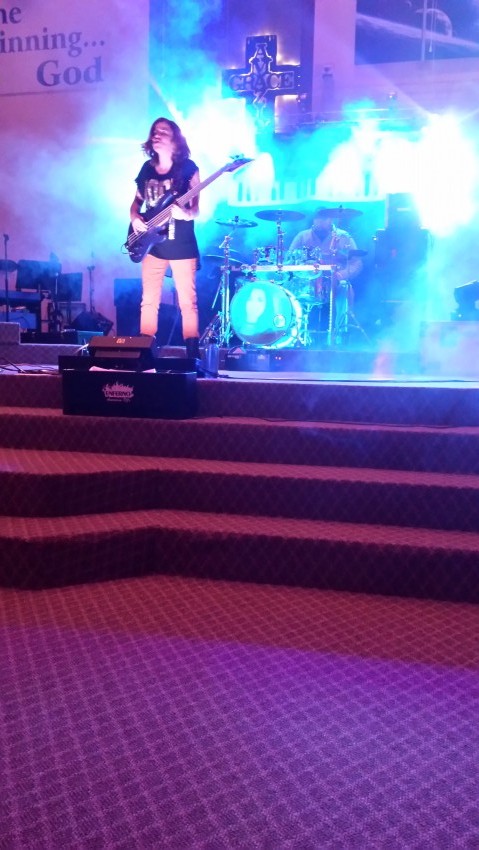 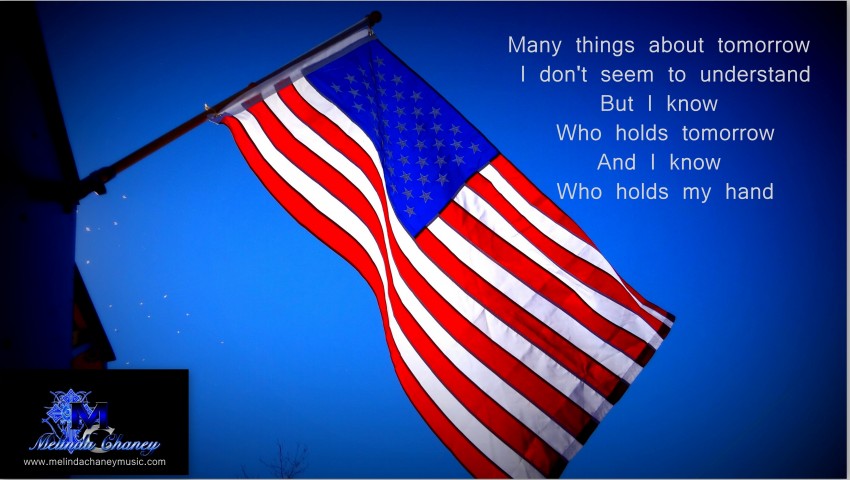 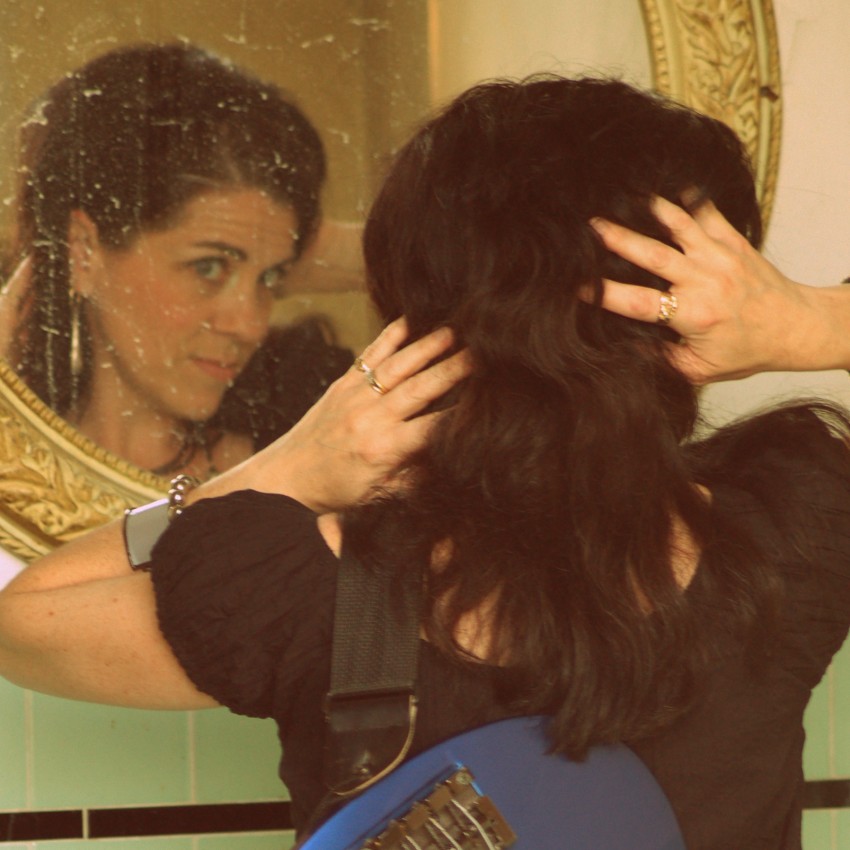 Melinda Chaney is a performing Contemporary Christian Artist and Worship Leader. God desires our best, and that is what Melinda delivers each time she goes on stage. Melinda is available nationwide for Retreats, Conferences, Camps, Services, Concerts, festivals, celebrate recovery meetings, and more. Melinda and her band are ready for your event...Anytime/Anywhere! Inquire about a free quote today.

It was a pleasure to have her at our festival and everyone enjoyed themselves thoroughly.

I really enjoyed The Lift Up Atlanta event. The event was extremely well organized and performer friendly. Rosalind and her staff did an excellent job organizing and providing everything we needed.

The show was amazing and our people thoroughly loved it. We all fell in love with Melinda and her family. We are anxious to have them come back again

Lulu Baptist Church quickly became one of our favorite places in the world. We have never been treated so well. A true family of God. Looking forward to seeing my Brothers and Sisters again soon.

It's always a pleasure having Melinda perform for our community. She has performed at our church several times. I love her style and the honesty that comes through her lyrics is refreshing. Her songs are uplifting and we just love singing along. We always enjoy visiting with Melinda and her family and look forward to hearing her new music the next time she is with us.

Love singing at Shore's Baptist Church. You guys are awesome.

Melinda is a self contained act and a talented young lady. We loved her.

If you are ever in the North Georgia Area, you have to go to Bob's Brick Oven. They have the absolute BEST pizza and ice cream you will find. Bob also knows how to treat his guest. I have played many venues and he is THE BEST!

Price Range: $200 and up (depending on distance and duration)

Melinda is a self contained performer. She can provide professional sound and lighting for any venue. She can also perform acoustic, with tracks, or with her band.

Independent Christian recording artist, Melinda Chaney, has been touring throughout the southeast since 2012. Churches, community and music festivals, State and County Fairs, coffee houses, non-traditional services, children’s homes, homeless shelters and benefits are some of the venues where Melinda has performed.

Ministering and performing are important aspects of Melinda’s life. She has been a performer most of her life, singing her first solo at age 3. She sang in her first country band at age 13. She has performed with numerous school, community and church choirs from middle school through college. Melinda has performed in background choirs for Amy Grant’s Tennessee Christmas accompanying Vince Gil, Amy Grant and Michael W. Smith. In early 2012, Melinda and her husband formed a band and started worshiping through song. Whether opening for American Idol finalist, Phil Stacey, or headlining her own concert, Melinda's performance is full of fun and energy.

Melinda's songs are about life, worship and praise. Some of her songs are deep and spiritual while others are light and fun. Melinda’s songs show her wide range of influences, from Martina McBride to 80s rock to classic hymns. Her music can be classified as Contemporary Christian, Christian Country and Christian Rock. She released her debut EP, Glory to God, in December of 2012 and her latest EP, You Gave Me Life, in spring 2014.

While Melinda loves performing, summer 2014 found her hosting the inaugural season of her very own concert series at Stevenson City Park Amphitheater in Stevenson, AL. The MC Music Concert Series offers a unique opportunity for performance and networking of regional bands and singers.

Melinda’s family plays an integral role in her ministry. She and her husband Jeff, who is also her drummer, have 3 boys ages 13, 11 and 9. The boys are now involved in the music ministry. Halen (age 13) is our guitarist and sings, Rock (Age 11) sings and plays piano and synth, and Axl (age 9) sings and plays bass guitar. The family has performed as the Praise and Worship Band at First Baptist Church in Trenton, Georgia. All are very talented and experienced musicians.

Melinda travels with her full production. She has professional sound and lighting, but can use house sound. She also has a portable stage trailer used for outdoor events.
Melinda and her band only require a 12'x12' space or larger to perform.

Original Music (full band or acoustic):
Glory to God
Forsaken Me
You Are My Rock
Satan, Get Away
Father, Spirit, Son
I Am With You
You Gave Me Life
I Want to Live for You
I'll Call You in a Little While
Salvation
For Me
We Are the Body of Christ

Classic Hymns/Praise and Worship (acoustic):
Amazing Grace
Jesus Loves Me
I Surrender All
How Great Thou Art
I Know Who Holds My Hand
Somebody Loves Me
Come Morning
Blessed Assurance
Holy Spirit/Your Presence Lord (Francesca Battistelli)
Jesus is Real (original)
Heaven Y'all (original)
I Can Do All Things (original)
Read it for Yourself (original)
Blessings of Disaster (original)