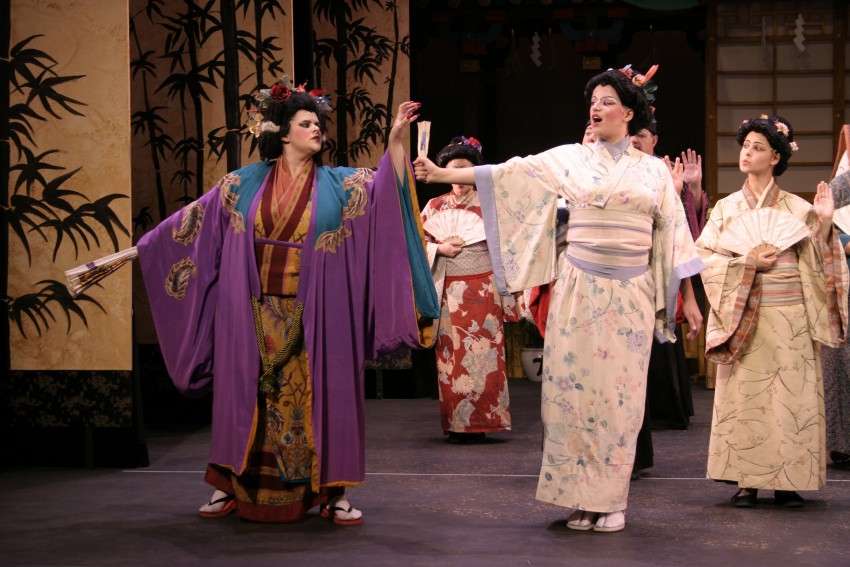 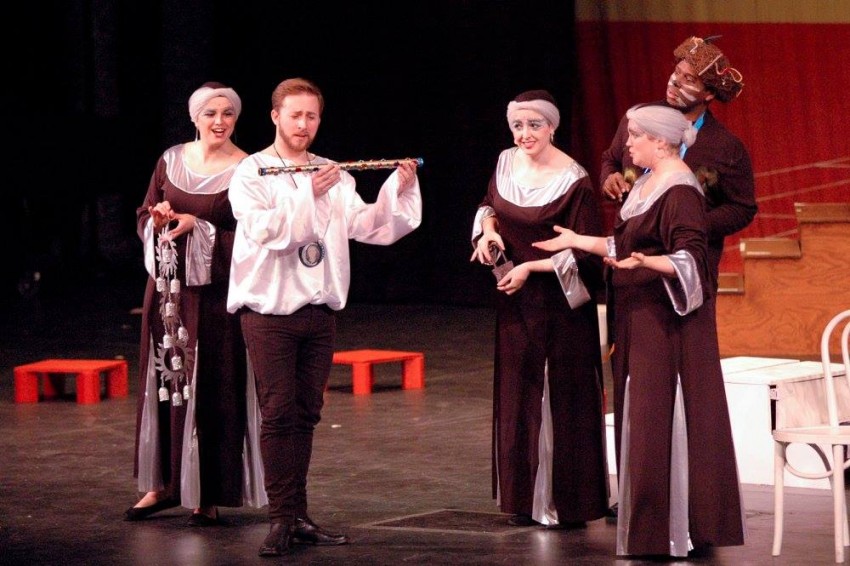 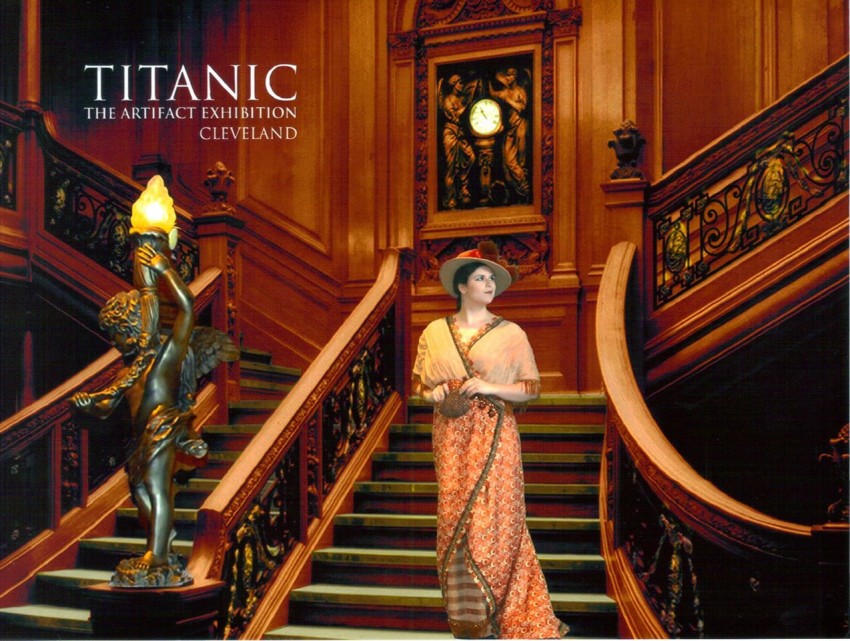 I am a classically trained mezzo-soprano with extensive choral and operatic experience.

Be the first to review Megan Thompson, Mezzo-Soprano

An avid performer, Megan Thompson sang for the Vero Beach Opera in Stetson Opera Theatre’s production of Suor Angelica (The Abbess). Other appearances with the Stetson Opera Theatre include Berenice (Selene cover), The Bartered Bride (Hata), and Die Zauberflte (2nd Spirit). She has also appeared in more than a dozen productions at the Ocala Civic Theatre, including Gilbert and Sullivan’s The Mikado (Pitti-Sing). Ms. Thompson’s most recent musical theatre appearance was in the Insomniac Theatre Company’s production of The Rocky Horror Show (Janet/Ensemble). In addition to her operatic and theatrical performances, Ms. Thompson has been a featured artist in many concert series around Central Florida and has appeared with the Oakcrest Summer Sacred Chorale as the alto soloist for both Mozart’s Regina Coeli and Mascagni’s Easter Hymn. Ms. Thompson also soloed with the Central Florida Master Choir, for which she was treasurer and unofficial alto section leader. During her tenure at Stetson University, Ms. Thompson acted as the Alto 1 section leader for the Stetson Chorale, with which she performed at the 2010 ACDA Regional Choral Convention in Memphis, Tennessee. She is one of only six women to sing with both the Stetson Chorale and the Stetson Concert Choir in the same academic year.

A prize winning vocalist, Ms. Thompson placed Second in the 2010 NATS Southeast Regional Competition where she performed with pianist Dr. Kristie Born. In addition, Ms. Thompson has performed in numerous masterclasses and for a multitude of local events and fundraisers, including Marion Cultural Alliance’s Horse Fever: Catch the Fever 10th Anniversary, the Interfaith Alliance 9/11 10th Anniversary Remembrance service, and Flavors of Munroe which benefitted the Muroe Regional Medical Center.

No stranger to the technical side of the performing arts, Ms. Thompson has provided technical assistance in over 30 productions. At Stetson University, she was a member of the Opera Theatre staff where she served as lighting designer and assisted with set construction, costume construction and public relations. Prior to her Stetson career, she volunteered extensively with the Ocala Civic Theatre as a stage manager, electrician, rigger, light board operator, sound board operator, spot operator, dresser, and stage crew. While at the Ocala Civic Theatre, Ms. Thompson was also hired to teach children’s drama classes. Her technical experience has also included productions with Square Theatre, Everyman Sound Company, Ocala Youth Theatre, and Central Florida Community College.