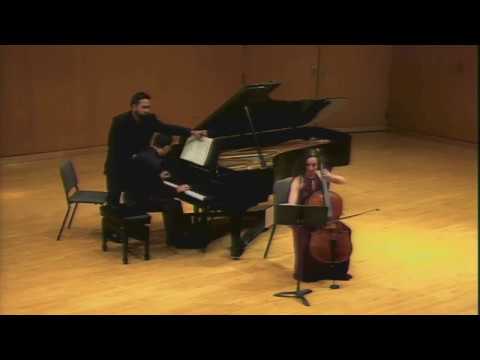 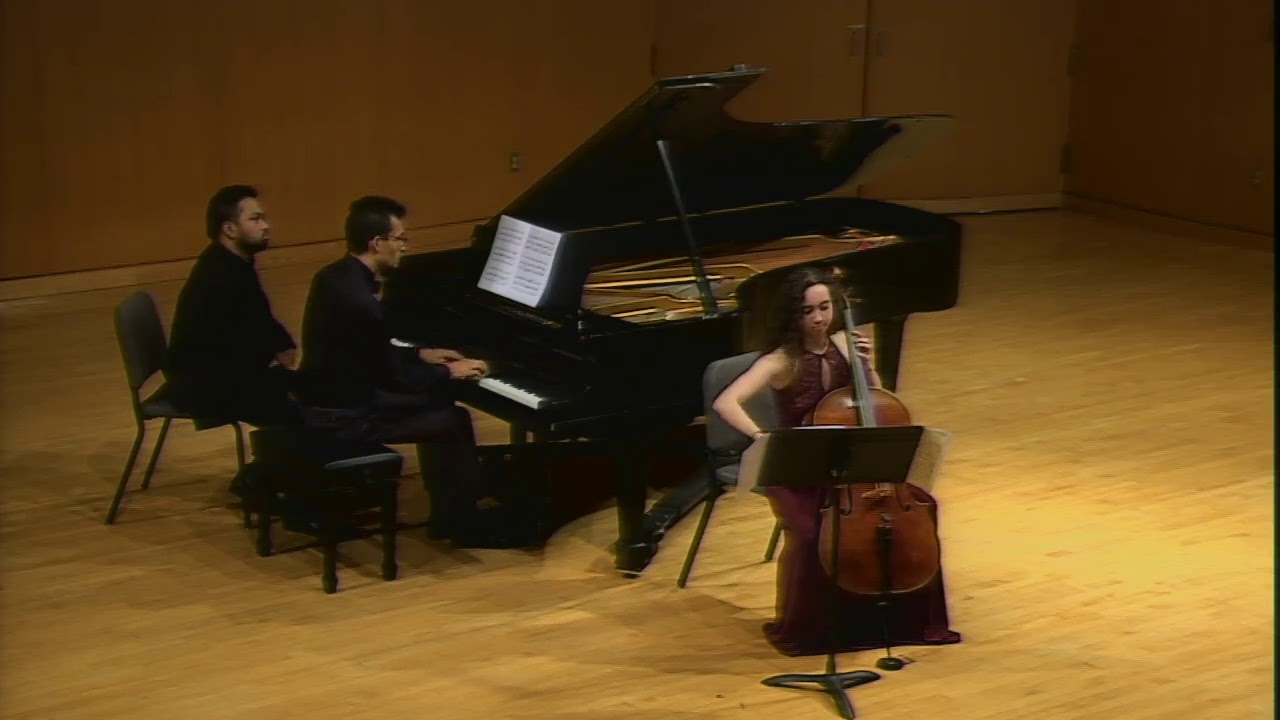 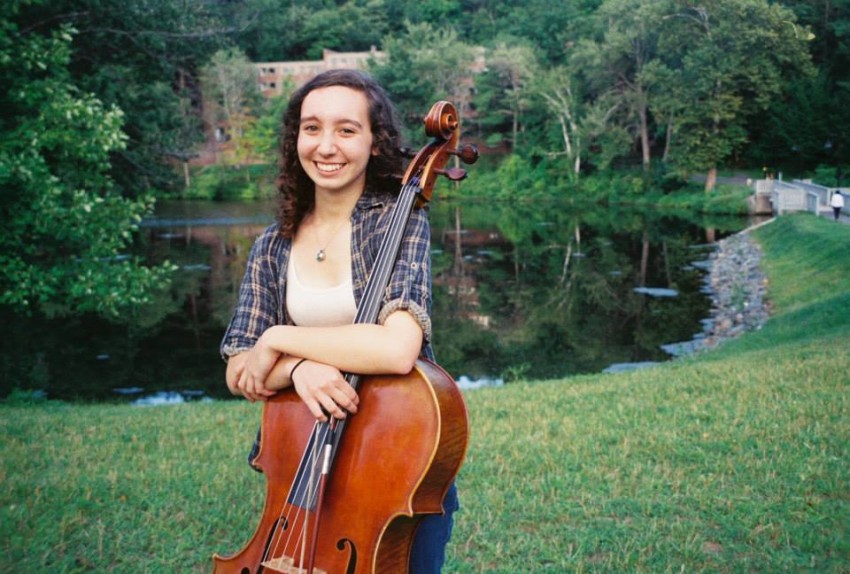 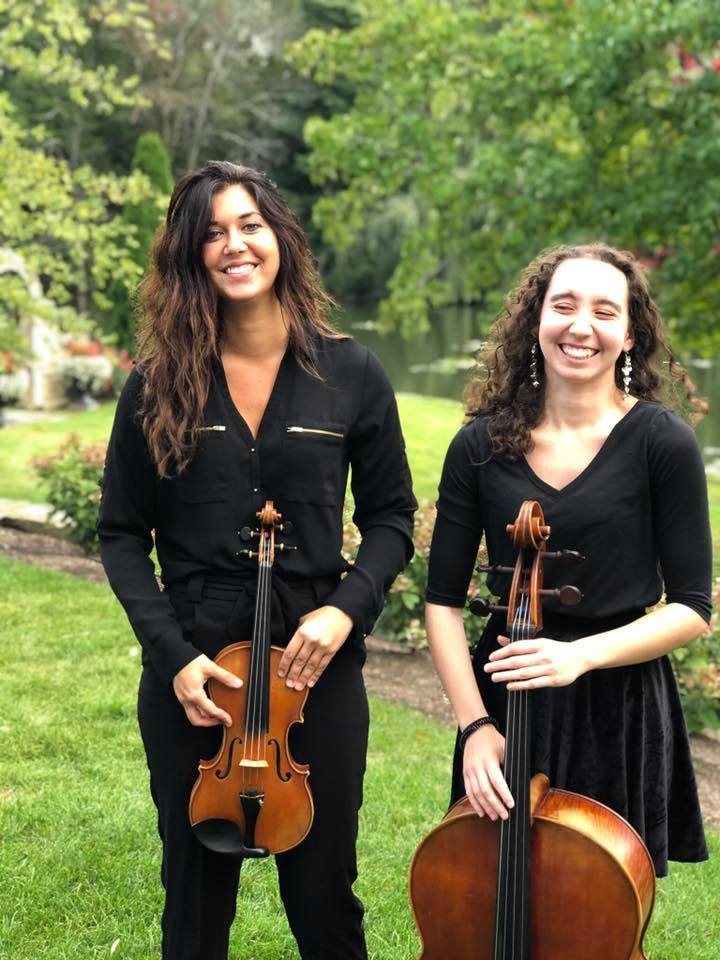 McKinley Glasser is a special event cellist for weddings, parties, and other private events. She is currently an active freelancer. Her repertoire ranges from pop arrangements to classical standards and can accommodate any request you might have. In addition, McKinley is a versatile chamber musician and can be hired for your event with her string duo, trio, or quartet.

**Please note: Availability is currently limited to December 2019 and July-September 2020. Thank you for your understanding!**

McKinley is a gem!

Very professional. McKinley is as sweet as pie. She made our special day, extra special. Highly recommend McKinley.

McKinley played at out wedding and was absolutely amazing! She was very professional and made the day perfect! Definitely recommend for any event!

McKinley was punctual, prepared and everything I hoped for.

McKinley Glasser, a versatile instrumentalist, has focused equally on solo, chamber, and orchestral repertoire as well as works of musical theatre. She has performed at numerous venues, from Cleveland’s Severance Hall to the Majestic Theatre of San Antonio, Texas, sharing the stage with diverse artists such as twenty one pilots, Fall Out Boy, Brendan Urie of Panic! at the Disco, Ben Folds, Graham Nash, bassist Edgar Meyer, violinist Jaime Laredo, pianist Angelin Chang, and cellist Sharon Robinson.

McKinley is an active freelancer and has diverse experience in teaching and performing. As an orchestral player, she regularly appears with the Mansfield Symphony, the Ashland Symphony and the Chagrin Falls Studio Orchestra, and has performed internationally as a member of the AIMS Festival Orchestra in residence in Graz, Austria. An experienced pit musician, she has played in dozens of opera and musical theatre productions with the Rabbit Run Theatre, Cleveland’s Near West Theatre, Judson Manor’s Theatre in the Circle, and the Chagrin Falls Studio Orchestra. In 2018, she made her solo debut playing the Dvorak Cello Concerto at Cleveland State University. When not teaching or performing, McKinley devotes her time to learning and promoting new music, and has premiered several new works for solo cello and small ensemble.

A graduate of the Cleveland Institute of Music’s Preparatory Program, her primary teachers include The Cleveland Orchestra's Charles Bernard, Bryan Dumm, Brian Thornton and Cathy Meints. She has also studied under Lynn Harrell, Melissa Kraut, Joela Jones, Peter Otto, and members of the Cavani String Quartet. McKinley hold's a Bachelor's Degree in Music Performance from Cleveland State University. She is currently pursuing graduate studies at the Royal Conservatoire of Scotland (availability for performances in Ohio limited to December and July-September; please inquire) 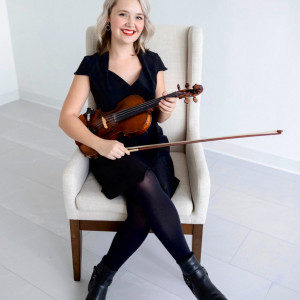 Paul I. said “Erin, did a great job listening to what we wanted and desired what was needed for the event, she took good notes and was well prepared showed up early…” 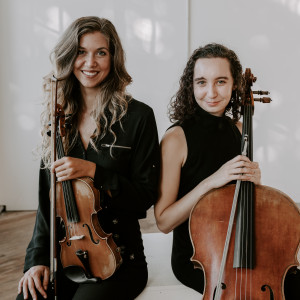 Annemarie A. said “We hired them as a last minute substitute for an in person event we had hoped to attend. They created a mini video concert for us. Their playing was beautiful,…”

Brian T. P. said “Absolutely outstanding. I cannot say enough. They were very very kind, professional, and their music was incredible. Would absolutely recommend and I…”