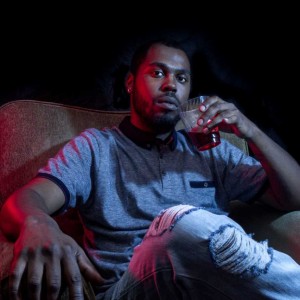 #AJizzle has evolved into Luminoisty for the Much Anticipated Debut Album, Everyone Has A Story, #EHAS. He was born In Long Branch, South Jersey. Luminosity, moved all around japan, from aomori, japan, all the way south to naha, okinawa. Not only in his travels did he add culture and depth at a young age, He has lived 1/3 of his life in japan. AJizzle became popular on the scene in oklahoma city, ok. Doing local shows and opening up for acts like yung l.a. and big tuck. He now is focused on his lyrical side after the mixtape blunts and bongs was released. Keep updated and subscribe to the youtube channel and watch weekly updates as he touches on topics that is relevant and important to him.

Be the first to review Master Roshii