Just Come On In
Mary Lamont 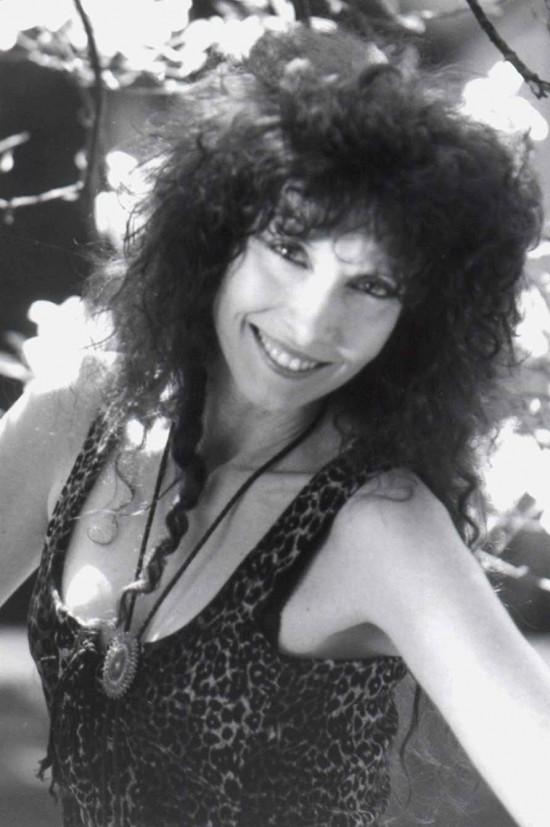 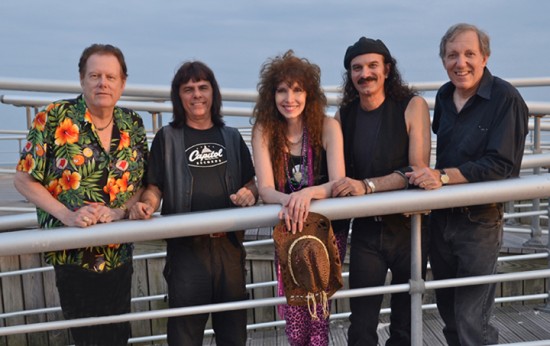 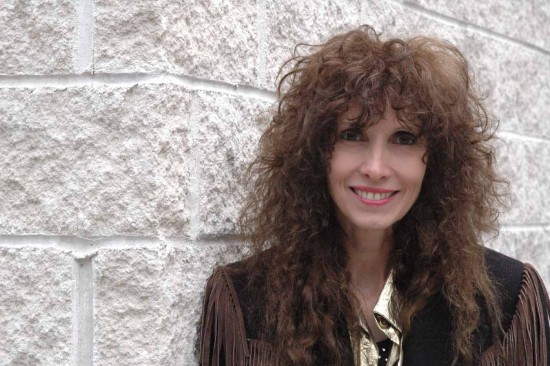 International alt-country star Mary Lamont has been called the "Queen of Long Island Country" in Newsday and Christian Science Monitor, 3x voted Band of the Year by the New York Metro Country Music Association and was twice voted Singer/Songwriter of the Year by the NJ Country Music Association. She is the recipient of the ASCAP Plus Awards for multiple years and is featured on ASCAP Audio Portraits.

Thank you Tom! We enjoyed performing for your wonderful event and look forward to working with you again. - Mary Lamont

Our band was hired for the 50th birthday party of an ABC News executive (who produces Primetime Live with Diane Sawyer & John Quinones) as well as other prestigious corporate events and private parties of many types. Mary and the band have performed multiple dates at the Jones Beach Boardwalk Bandshell for many summers and headlined at IMAC Theater in Huntington, Brookhaven Nat'l Labs' Berkner Hall, and many, many more (please see venue list in our full bio).

Born and raised in rural Ontario, Mary is honored as an ASCAP Audio Portrait on ASCAP. She has appeared several times in ASCAP’s prestigious Playback Magazine. Mary and her husband Jim are recipients of seven years running for ASCAP Plus Awards, for the performance of their original songs.

Mary and her band completed a groundbreaking tour of Mainland China, headlining in Shenyang, Dalian, Guiyang, Xiamen, Beijing, and Nanjing. Mary and the band will be returning to China in the near future. For photos including the China performance tour.

Selections from her debut CD “You Don’t Have to Knock” and her second CD “How Lucky” (Lammar Records) have been played on many overseas stations, including Belgium, Denmark, France, Germany, Holland, Scotland, and Ireland. Domestically, selections have been played on WFUV 90.7 (NYC), WUSB 90.1 (Long Island), WFDU 89.1 (New Jersey), and others.

Famed Nashville writer/historian and tough critic Robert K. Oermann, who was one of the judges on USA Network's first "Nashville Star" competition, gave Mary an Honorable Mention for her song "Sweepin' the Floor" (from Mary’s debut CD “You Don’t Have To Knock”) in his review column in Music Row Magazine, Nashville's premiere music business publication. Of “Ontario” (from Mary’s second CD “How Lucky”) Oermann said, “the track has a cool, almost Celtic feel that combines marshall drumming, gentle acoustic guitars, steel and minor key electric touches...she sounds quite enjoyable.”

Band is self-contained, or can provide a stage plot if you wish us to use your sound system