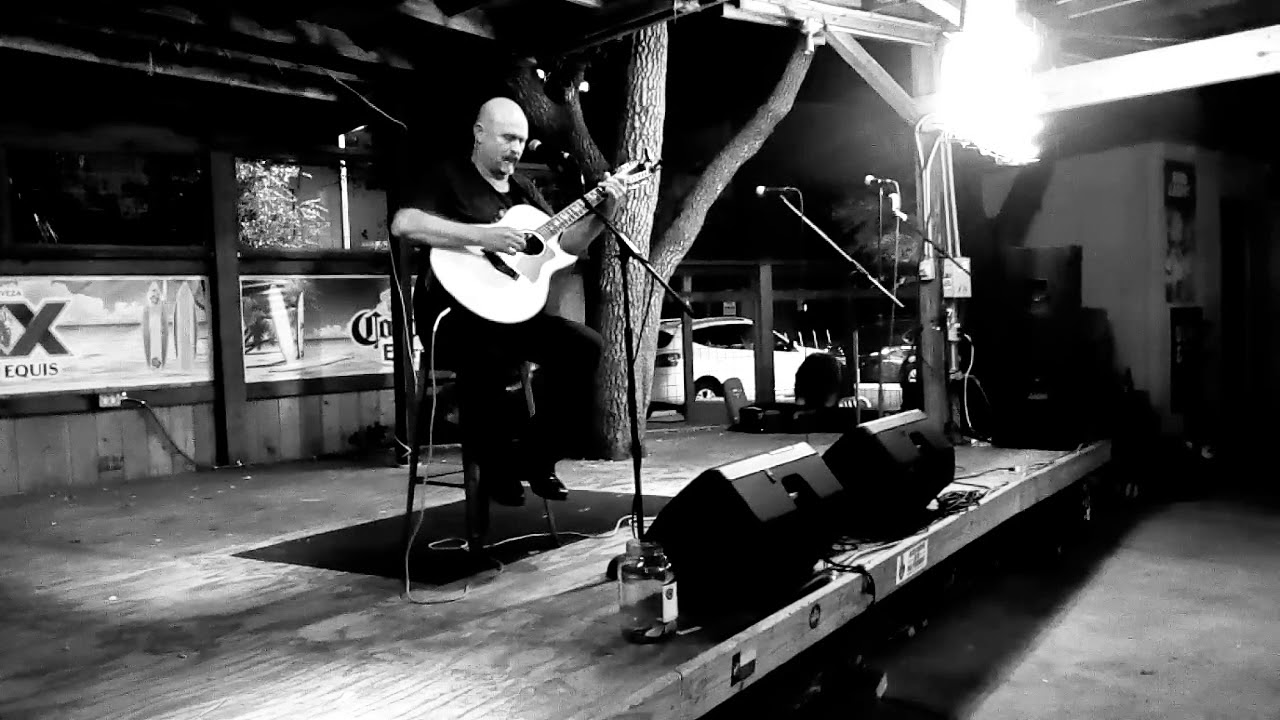 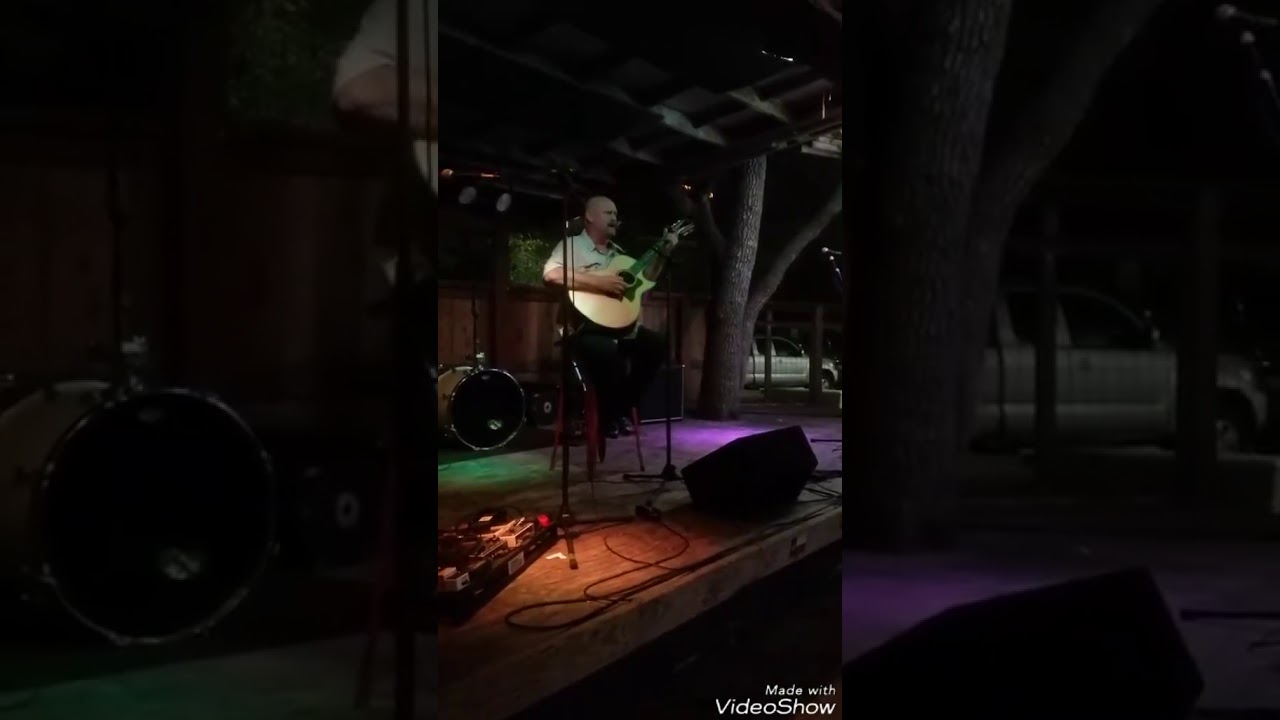 My Taylors. 2 more twelve strings on the way.

Folk rock. Acoustic side of Led Zep -ish. Clear, cool songs from our past. Plus some you've never heard before. I think I perform 1 song from this century by Dave Mathews. Otherwise all the copies I play are from last century. The copies include songs by, The Beatles, The Eagles, Elton John, the acoustic side of Led Zepplin, A couple of Rolling Stones and other like artists. 1 Chris Issak song, 1 Smashing Pumpkins. I play Hallelujah by Leonard Cohen. Some songs you may have forgotten you knew. Almost no Country. Barely a blues tune.
My home made songs get good responses from the audiences that have heard them I am proud to say.

We had a great time! The Plaska Linemen thank you so much for playing some great music for them. We appreciate you so much.

Magnus did an excellent job with the presentation and I would definitely recommend and hire him again.

Whatever your gig, Magnus is your guy!

Eric Magnusson is a talented and dedicated artist who went over and beyond his professional obligations in order to make this experience one my step mom will remember for the rest of her life. He took the initiative to turn my vision of a sunrise birthday serenade into a sincerely heartfelt and personalized memory for our entire family. He kept in constant communication with me during the planning process and spent countless hours preparing the perfect songs, checking out the facility beforehand, making sure the details were perfect, enlisting the help of another gentleman to memorialize the event in a video, and getting up before dawn to ensure the most spectacular performance. He accommodated my every wish. I paid such a meager, modest price for a priceless gift. Eric "Magnus" Magnusson is a true angel.

Smiling. It all went so well Terri. Thank you for this excellent review. All the the best to you and yours. Thank you so very much.