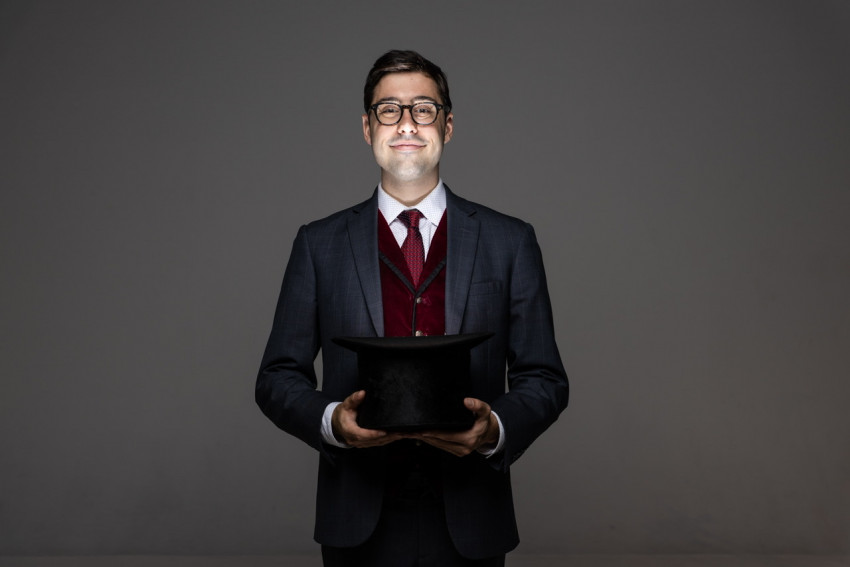 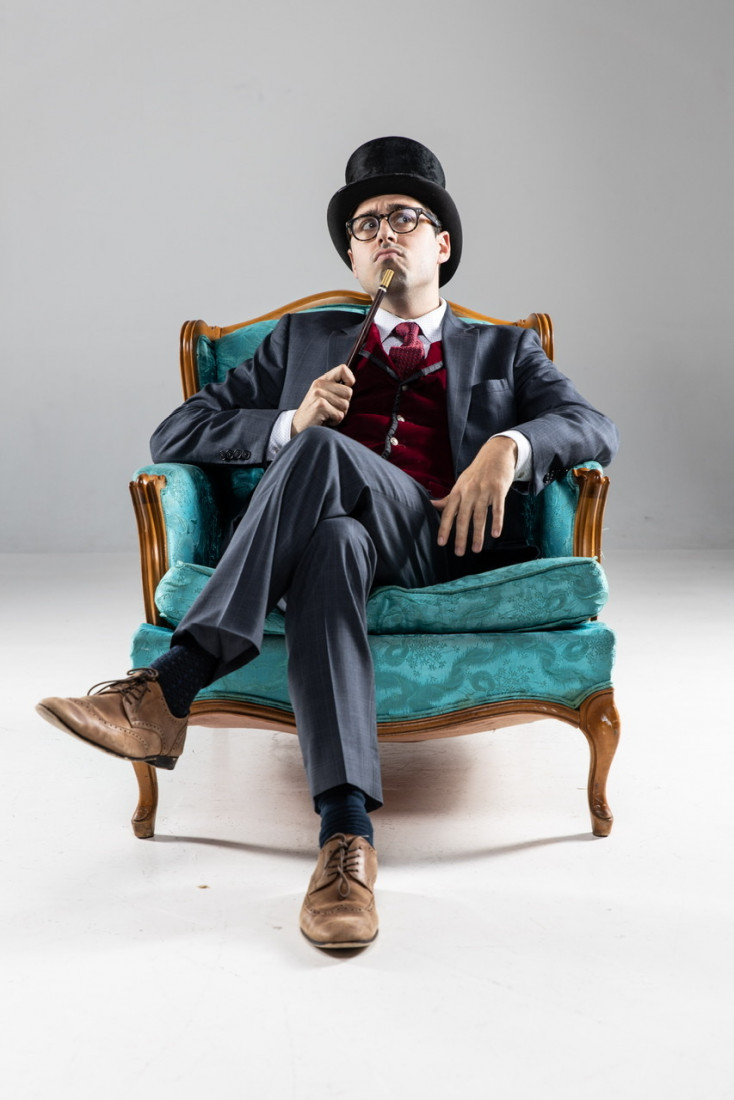 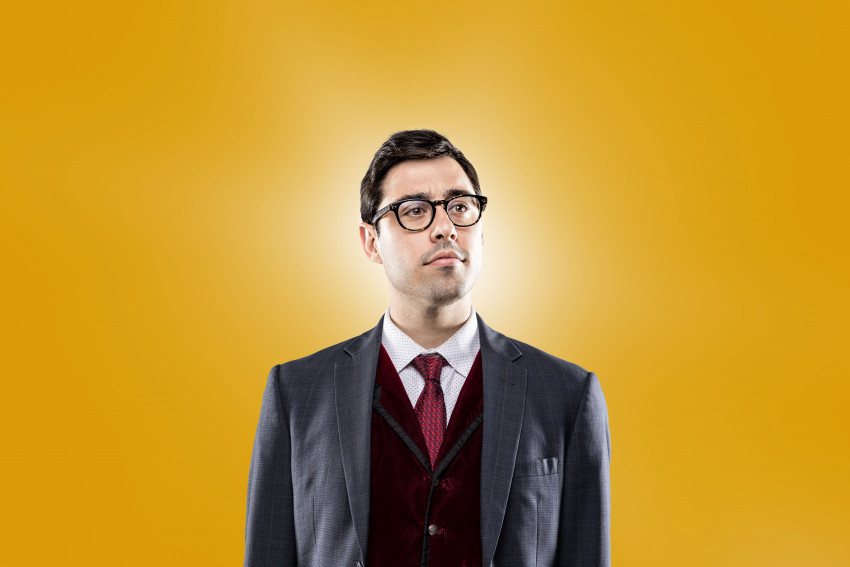 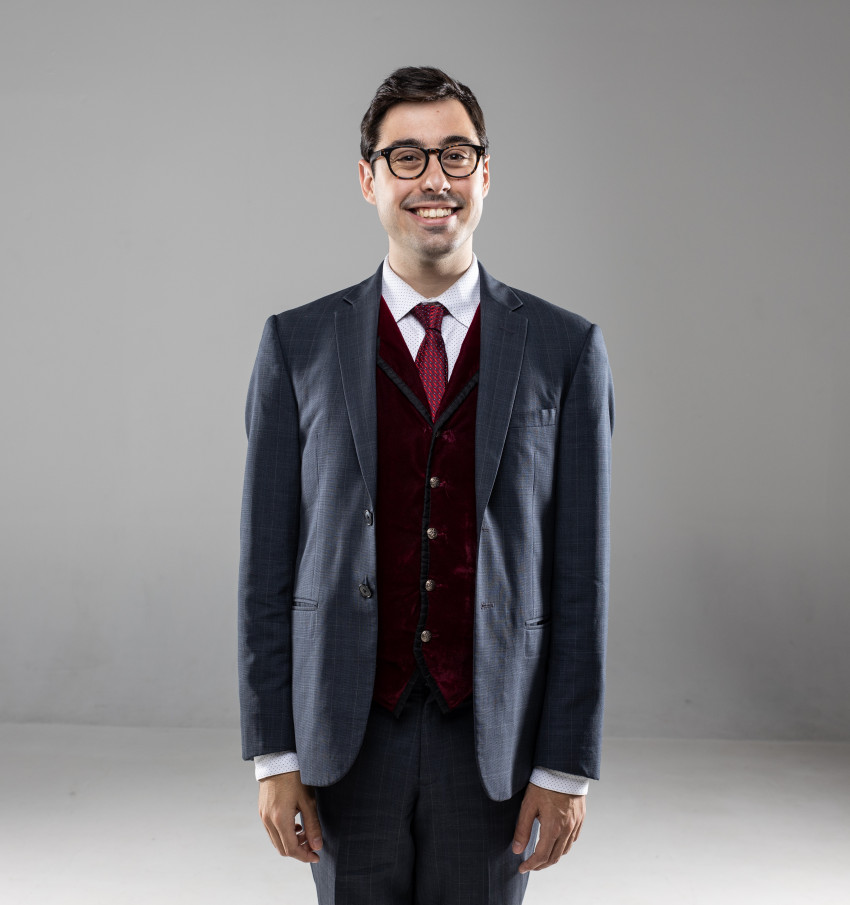 Silly Rabbit, ‘tricks’ are for kids!

If you’re seeking talent for a kids party, I encourage you to keep scrolling. There are plenty of other magicians on here for that. However, if your intention is to book a professional, someone who studies, practices, and respects the art of magic, and wants to provide their guests with the unique experience of astonishment, you might want to keep reading.

My job is to entertain you with magic. Not show you some half-assed trivial puzzle with plastic props, rainbow silks, and corny jokes. I want to break that stereotype. Magic By Ryan will fool you. Badly. But also provide a sophisticated and charming experience for everyone, including the kids.

We hired Ryan for mixer that we were having at our country club, and he was everything we wanted and more! He was so polite and eager to do anything we may have wanted, and also went with the flow very well. Definitely book!

Ryan kept our audience of children and adults captivated by his magic, wit and humor. Everyone was involved during the show and amazed at his performance. He came on time, entertained our guests, and delivered everything he promised. I highly recommend Ryan!

Outstanding addition to our business dinner!

Ryan was the highlight of our event. Punctual, prepared and professional. Great strolling magic and standup show for our adult audience. If you want to be entertained, wowed and fooled, Ryan is your man. Traditional tricks presented in a polished and fun manner. Great personality as well. Everything and more that we were expecting! Thank you Ryan!!

What a fun birthday party for my son!

We booked Ryan to come share his magic with my 6 year old and his friends for his Wizard themed party. Ryan kept their attention and mesmerized the crew with his talents. He was very interactive and even brought a big balloon bunch to hand one to each of the kids as they volunteered for him. He was very professional and was extremely accommodating and easy to work with. We highly recommend Ryan to entertain at any of your events!

The most entertaining, hilarious, surprising, and impossible hour of your life.

Ryan’s show is modeled after the elegant and charming parlor magic shows of the late 19th century. No sawing anyone in half, or pulling rabbits out of hats! Ryan has earned a reputation for his mastery of sleight of hand magic. Everything in his show can be done with ordinary objects, sometimes borrowed from the spectator, and his own two hands. His expert control of manipulation and misdirection always leaves his audience amazed.

Ryan will read your mind, predict the future, perform dangerous and unusual feats, make borrowed objects disappear and reappear in the most mysterious places, impress you with his award winning card magic, and if you’re lucky even make a chicken appear!

Audience participation is frequently used so everyone can get a chance to view the magic up close.

Ryan is a local magician and actor operating around the DC, Maryland, and Northern Virginia market. He has 15 years of experience performing magic professionally.
Ryan is a serious student of the magical arts. He learned magic the old school way-seeking out a Master Magician and becoming their apprentice. Learning the craft first hand from a professional in the industry gives him knowledge, experience, and a historical appreciation for the art form which is rare and invaluable. This unique mentorship makes him a better magician.

Using his background and training in Theatre, Ryan has created a new one-man show titled “An Intimate Evening of History and Mystery” which won both 2018 Simanski Awards for Outstanding Original Performance and Rising Star Performer. In 2017, Ryan competed against over 300 other talented performers (including other magicians) and earned 1st Runner Up in the annual Apple Blossoms Got Talent. In 2015, he was nominated and won the Cappie Award for Best Featried Actor held at the prestigious Kennedy Center for the Performing Arts.

When not onstage, Ryan can be found busking and street performing in Washington D.C on the National Mall as well as Old Town Winchester, Downtown Leesburg, and the Waterfront in Old Town Alexandria.

Ryan is also a member of Denny’s Magic Club at Denny and Lee’s Magic Studio in Baltimore, MD.

There must be parking available.