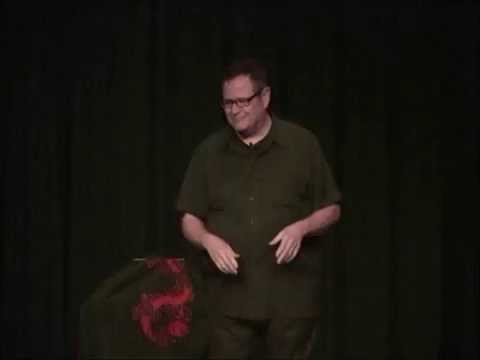 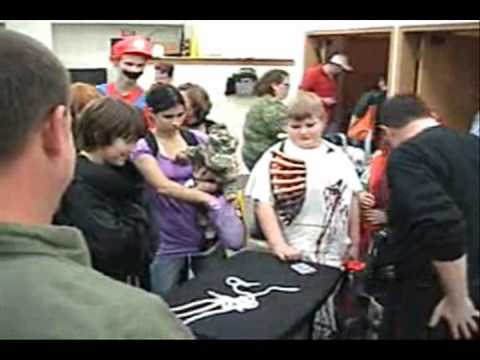 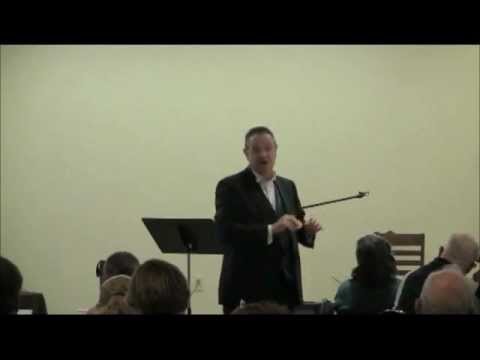 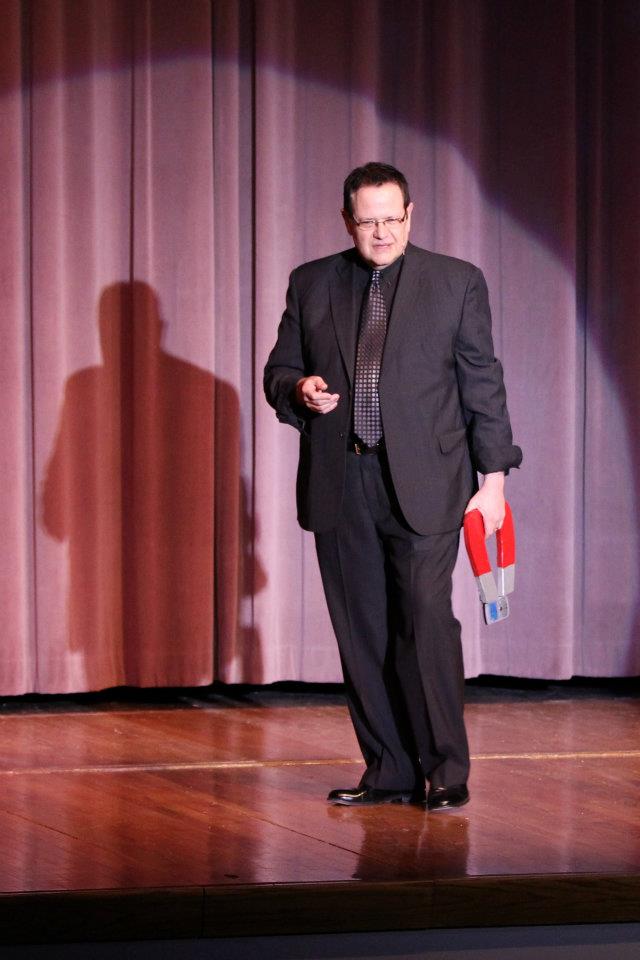 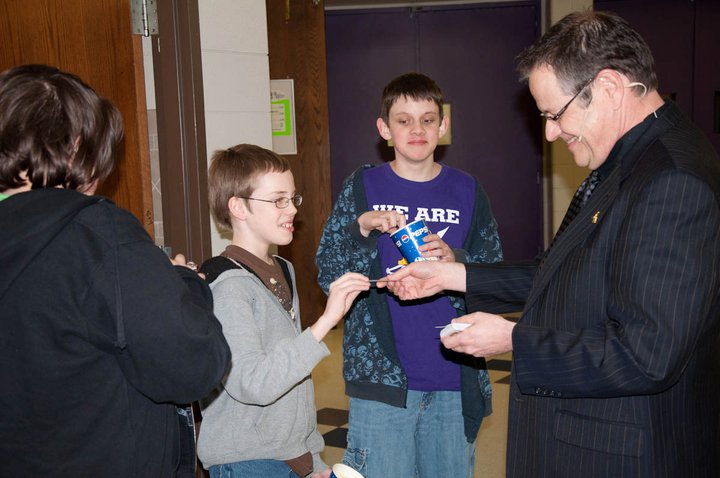 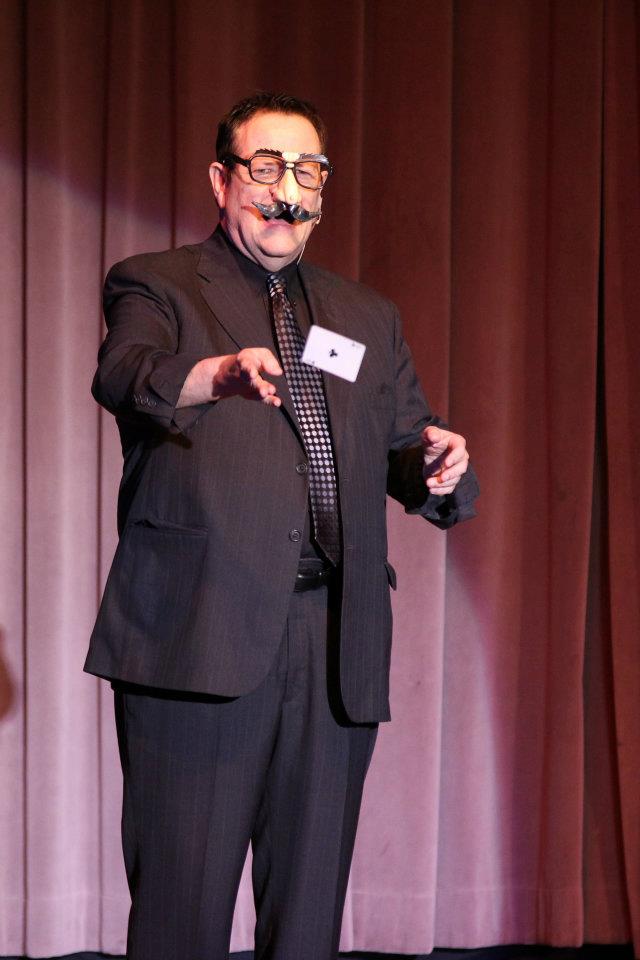 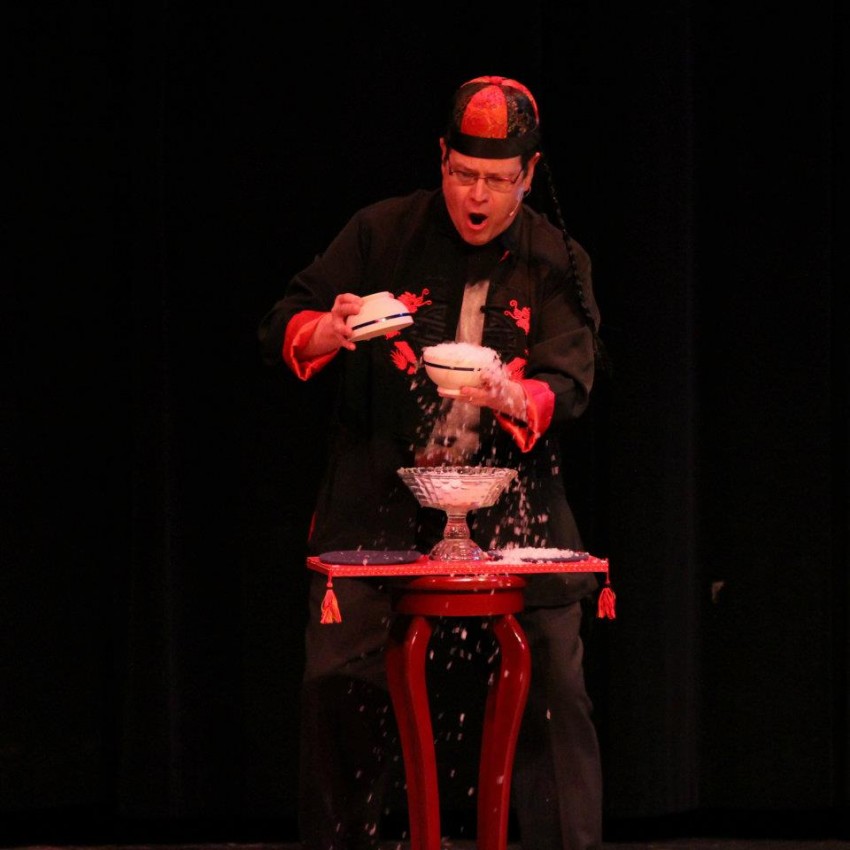 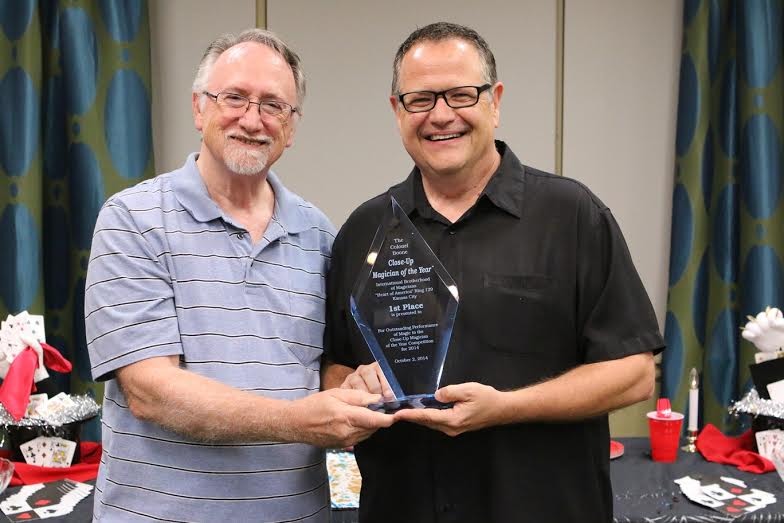 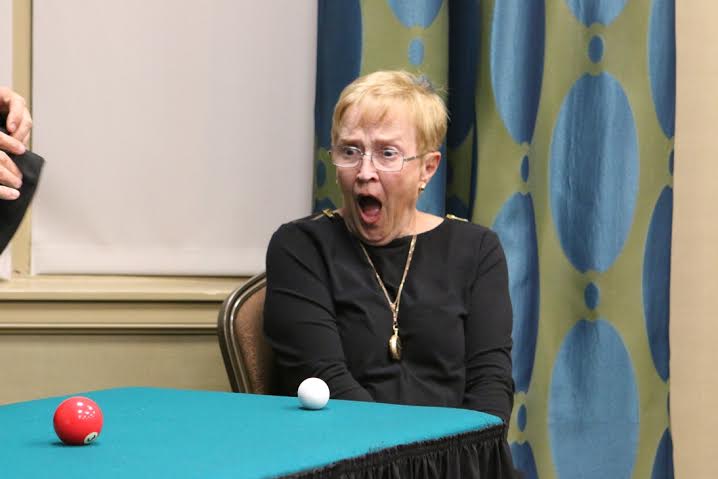 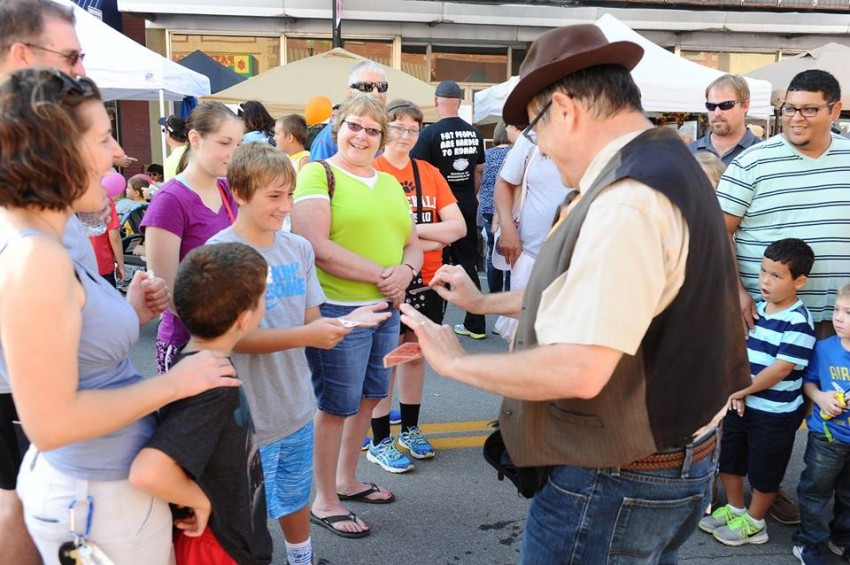 Sophisticated deception that is uniquely entertaining and fun to watch. Pete's special brand of magic and comedy fits well into any situation of mixed audiences. Awarded nationally for his talents by his peers in the magic field. Always professional in appearance and in manner, he will be a welcome addition to your needs, whether it be for 20 people or 2000. Each show is customized for maximum entertainment and fun. Travel over 60 miles will incur additional minimal fee, but I'll go the distance I need to provide you with great entertainment.

Be the first to review Magic by Pete

Always, always, I aim to please. I often can customize an act with your group in mind. I can easily incorporate company messages in my walk-around magic such as seen in hospitality rooms or 'happy hour' pre-banquet setting.

Comedy is evident in all that I perform and is tailored for adults without any offensive or embarrassing language or action. My magic is truly family fair with the emphasis on entertaining those adults along with the children.

On a side note, I am a former owner/CEO of a retail business with customer experience of over 35 years. I know first hand what you want and expect.

Whether as a magician, emcee, or comedian, Pete Walterscheid takes pride in what he presents. He is a long time member of the International Brotherhood of Magicians, the Society of American Magicians, and the prestigious Academy of Magical Arts. He has been awarded a magician membership to the Magic Castle in Hollywood and keeps busy performing for banquets, festivals, corporate functions and private shows.

Pete was a featured performer in the “Masters of Magic Tour 2014” that performed in the Kansas City area finishing with a sold-out crowd at Theater Lawrence in Lawrence, KS. He has recently been awarded the title “Close-Up Magician of the Year” of the International Brotherhood of Magicians Ring #129 of the greater Kansas City area.

Be it on stage or in the spectator’s hands, Pete’s magic delights and thrills. You can’t help but become a part of the excitement and fun that ‘Magic by Pete’ extends to his audiences.

Magic by Pete works his comedy/magic without animal productions or the use of fire. There is no need to worry about this aspect for any indoor functions.

I have a stand-alone sound system that can meet outdoor or indoor needs with the capability of connecting to an existing system if available.

Pete needs no special equipment or set-up. As a frequent street performer as well as stage, if need be, he can provide his own PA system to accommodate a large room such as a gymnasium or small theater