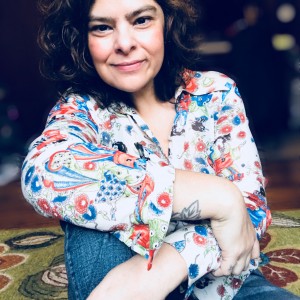 Luca Mundaca won 2008 Independent Music Award in the Word fusion category. In addition to her own album, Luca’s work has been featured in the American movie The Visitor (2008) the show Californication on Showtime TV (2008) the movie independent Kissing Paris (2008) and recently in the Brazilian TV show TiTiTi telenovela (2010) with the song Não se Apavore.

Be the first to review Luca Mundaca