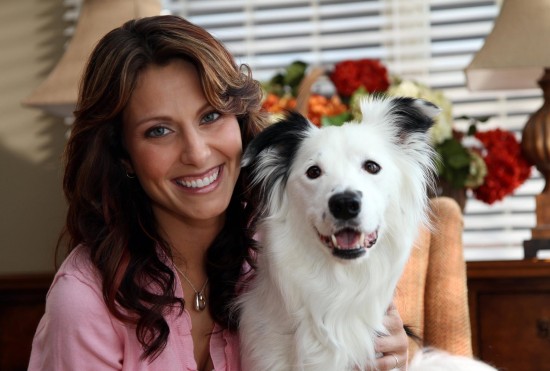 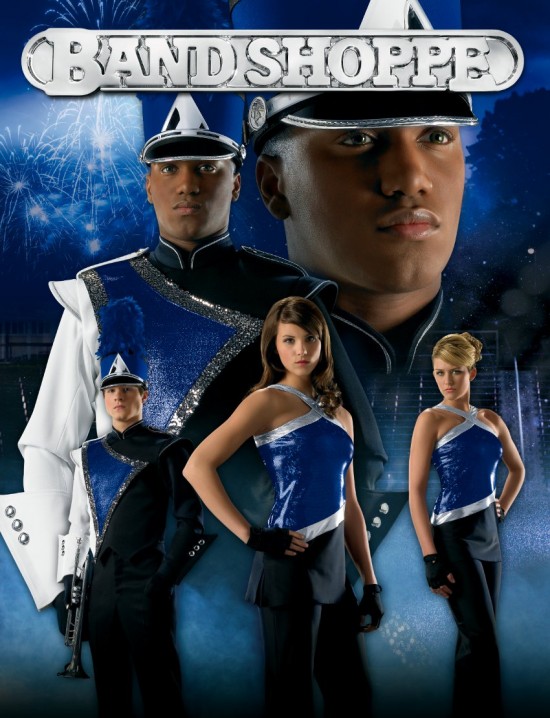 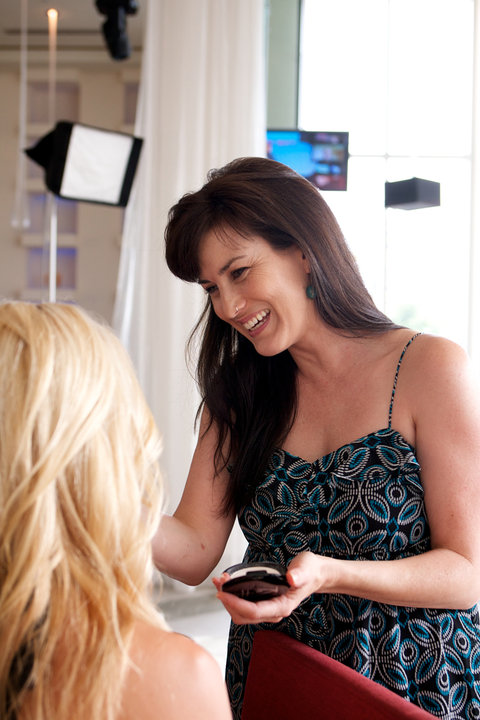 25 years of experience in front of, and behind the camera.
High definition airbrush and traditional methods available.
Hair / wardrobe styling available.

NO birthdays, proms, or pageants - thank you.

Since her first appearance in front of an audience at age 14, Lori Lynn has been captivated by the stage. In 1986 she continued to hone her skills by immersing herself into the world of radio and TV with a broadcasting degree. And in 1990, this young Arkansan did what the world told her was impossible; she moved to Hollywood.

There, in the City of Angels, her career blossomed and she began to model for one of LAs largest agencies traveling extensively within the US and Asia to pursue her career. Just as her modeling career was taking off she caught the eye of the broadcast world and quickly made a name for herself in front of the camera. Her commercial work in Southern California soon grew to include appearances on several national television shows.

As her broadcast career continued to grow, so did her reputation as versatile and talented behind the camera resource. In 1992, Lori Lynn formed an independent film production company which garnered her tremendous recognition within the industry. It was at that time she began professionally training as a Makeup Artist for Film, Video and Print.

As the 90s progressed, Lori Lynn began working with Stu Segall Productions / Background San Diego to cast extras for national television shows such as Silk Stalkings, Renegade, Vanishing Son and Rolling Thunder. In June of 1996, Lori Lynn teamed up with On Location Casting in Seattle and 20th Century Fox to cast extras for the James Cameron film, Titanic. As filming on Titanic started in Mexico 3 months later, Lori Lynn was asked to join the shooting crew as a full-time stand in for Kate Winslett. She also acted as Ms. Winsletts photo double for some water scenes.

In 1999 Lori Lynn moved to Texas to continue her career with the well-respected Pastorini-Bosby Agency. During that time she continued to work on camera and behind the scenes for a number of other agencies, as well, from Houston to Little Rock.

Lori Lynn moved to the Midwest in 2003 and was immediately welcomed into the production community where she formed The Talent and Crew Network. Today she keeps busy on a diverse range of local, regional, national and global projects. Keep an eye out for her work on TV, in industrials and even on the big screen.

And as always, you will find her adding her special brand of personal service with TV/Film production companies, advertising agencies, photographers, talent agencies and TV stations where she offers professional Makeup Artistry (Including High Definition Airbrush Makeup), Wardrobe Styling, Talent and Crew Casting, Photography, Production Assistance, and her skills as an Actress, Spokesperson and VO Artist.

After the death of her fiance in April 2013, Lori Lynn decided it was time to get back to her roots in her home state of Arkansas.
She is now available for travel, and looks forward to being a part of your production team!