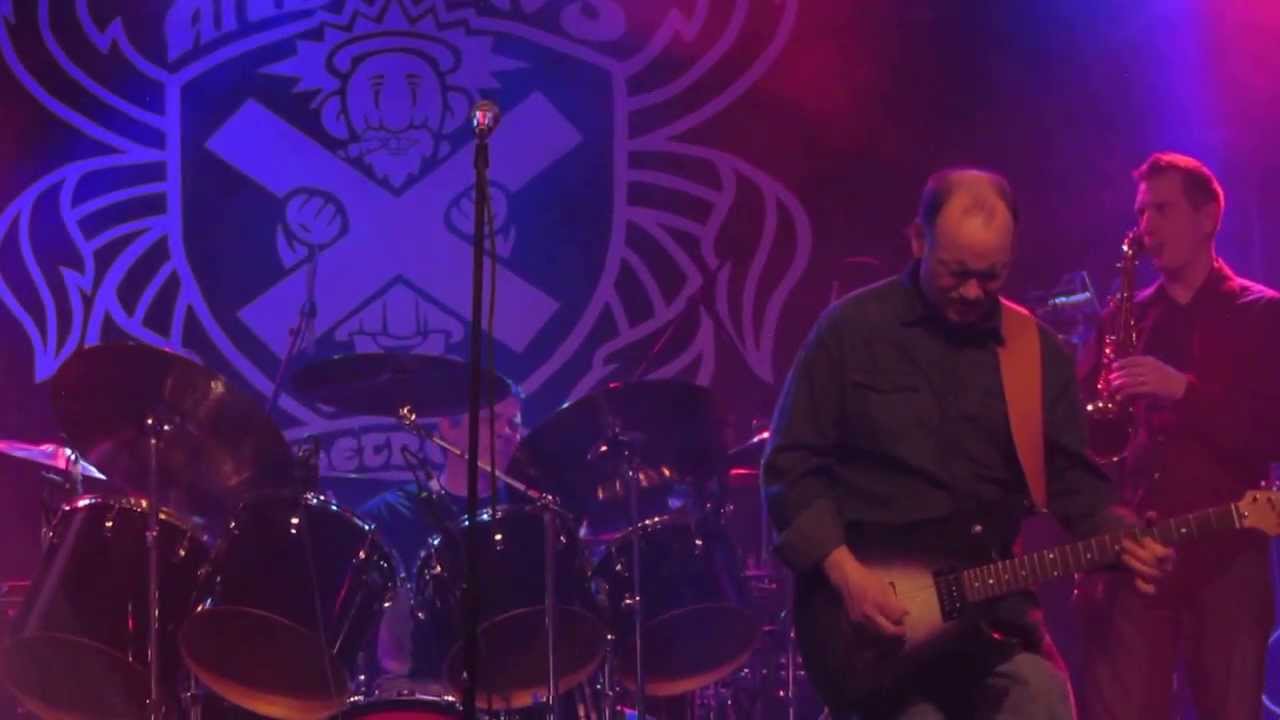 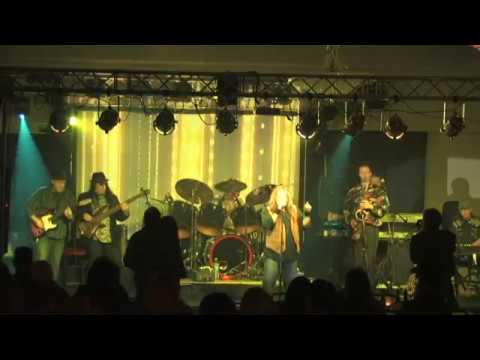 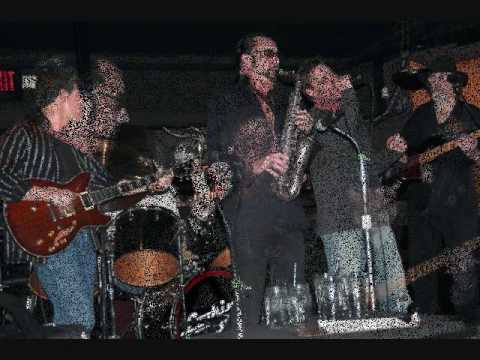 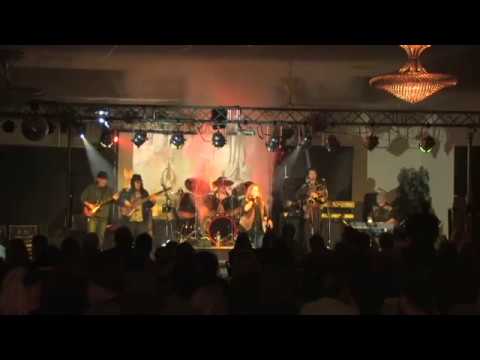 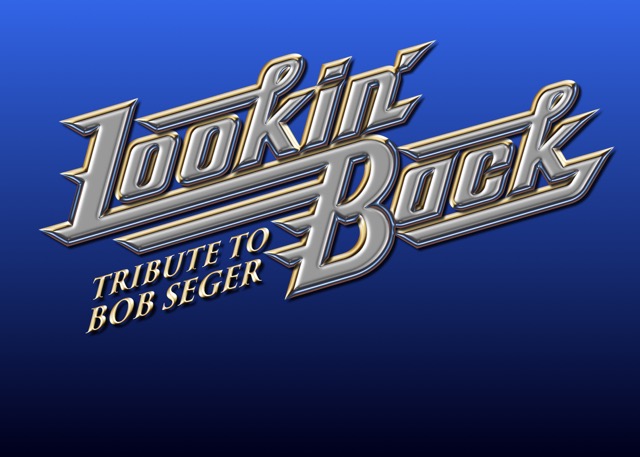 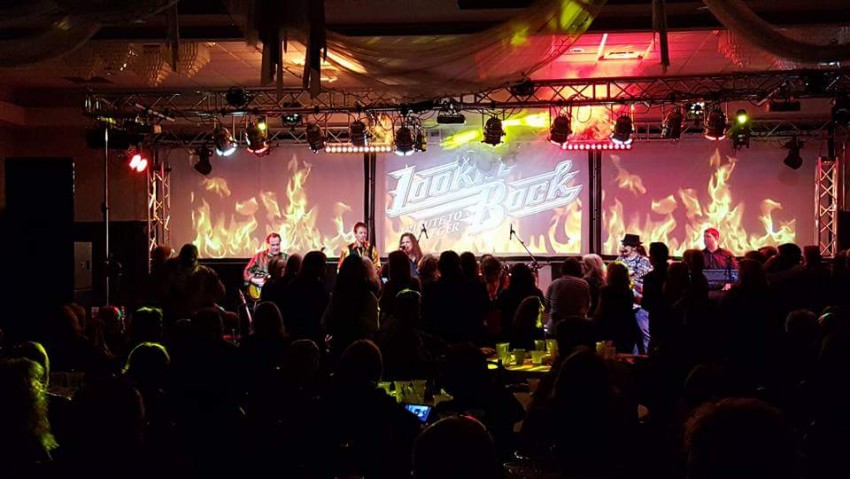 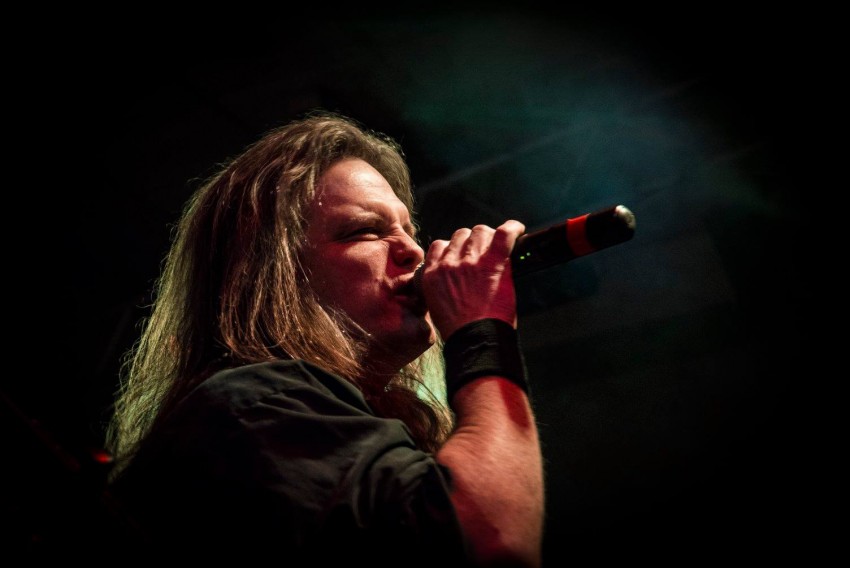 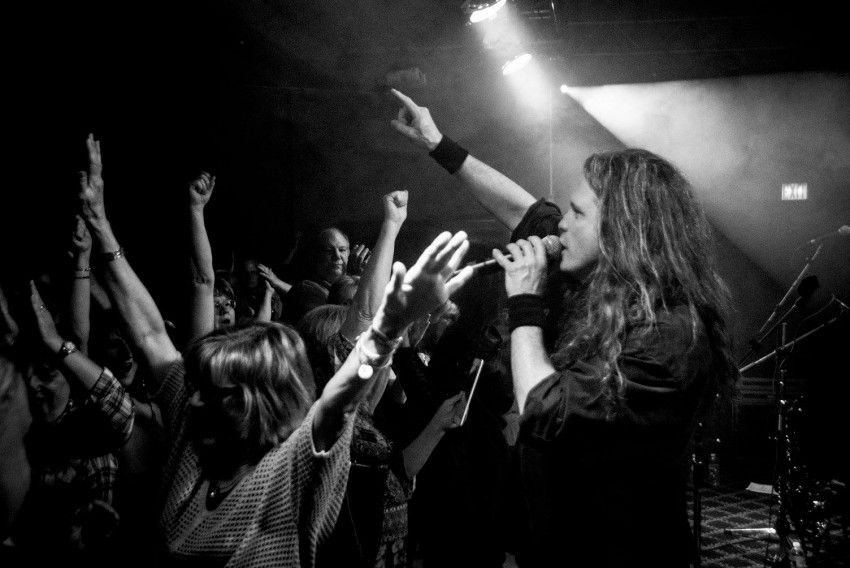 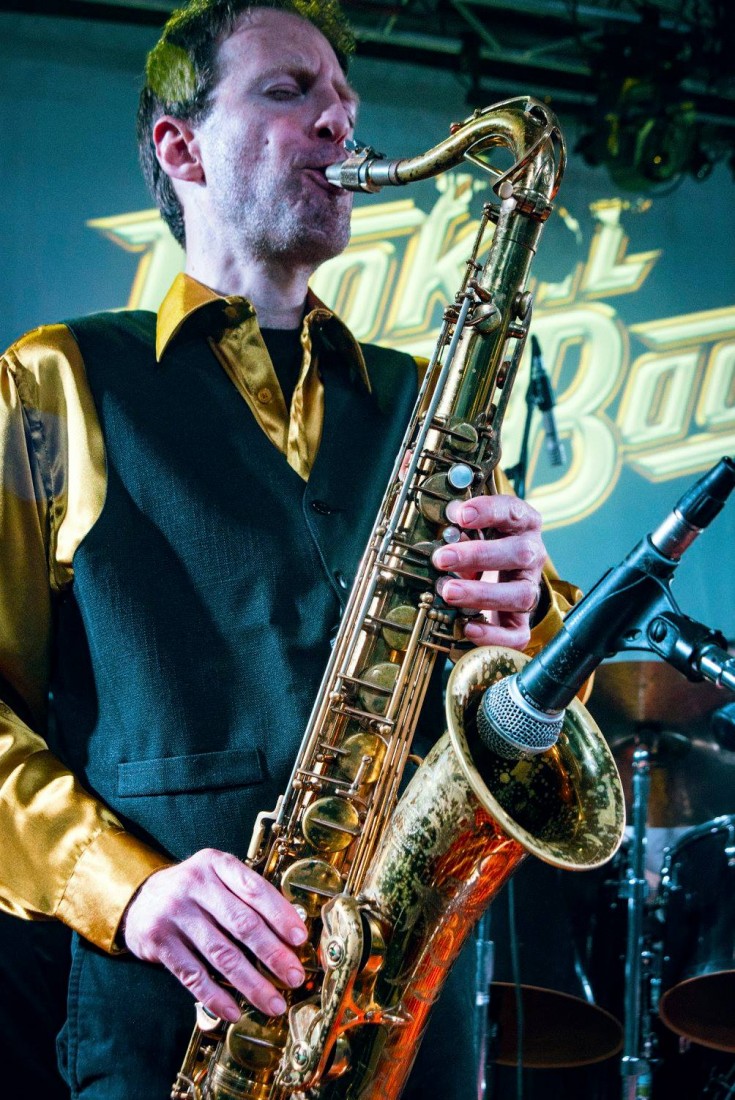 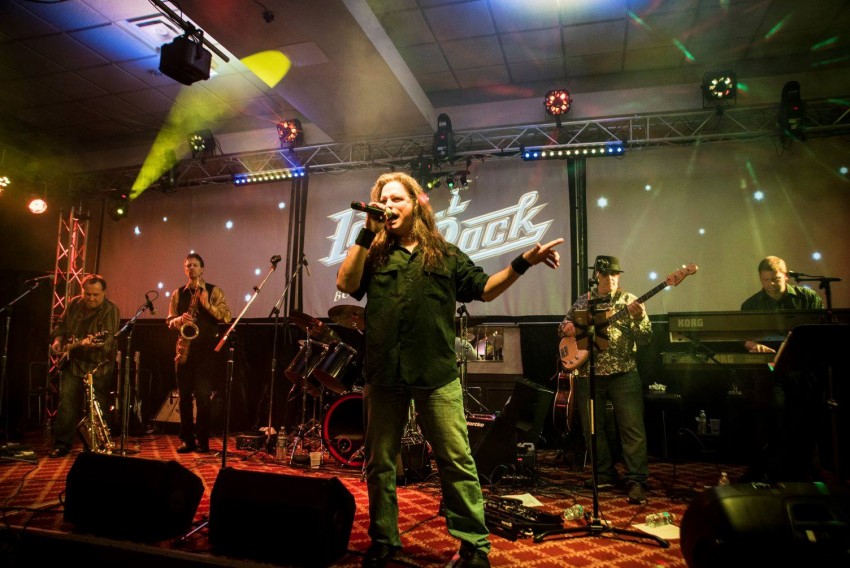 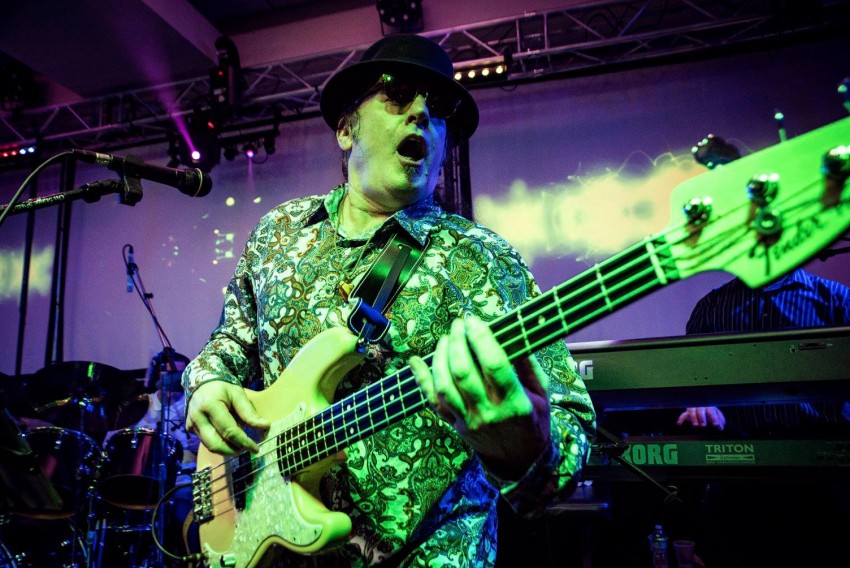 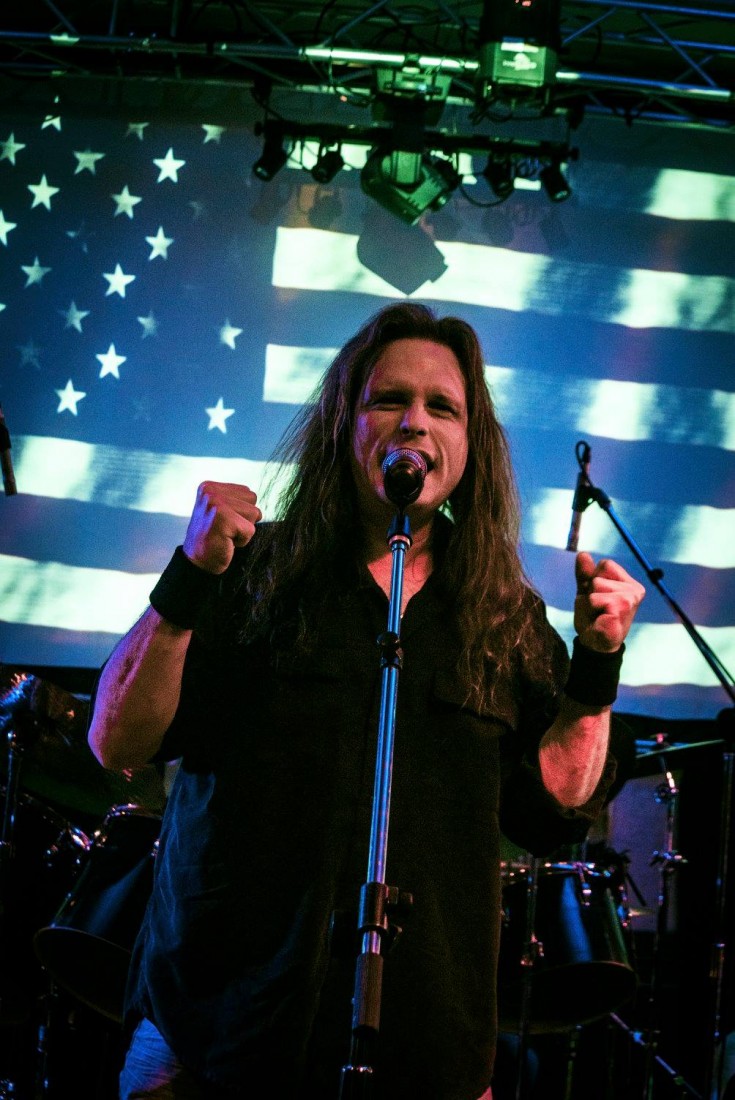 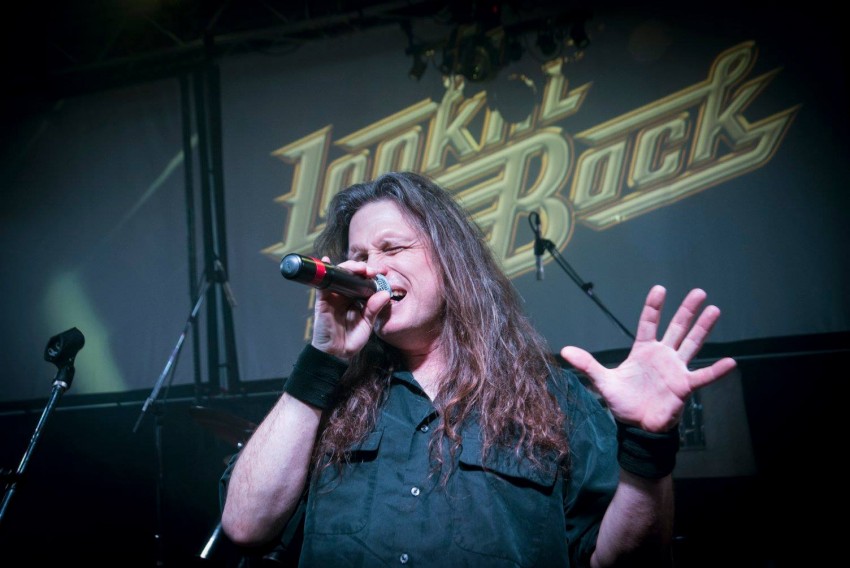 2019's “From Then To Now” was a chronological retrospective that covered Bob Seger’s entire career in a 3-hour program. Each show started with Bob’s earliest 45’s before moving on to perform at least 1 and as many as 3 songs from each of Bob Seger’s 18 studio & 2 live albums.
From “Ramblin’ Gamblin’ Man” to “I Knew You When” & EVERY ALBUM IN BETWEEN!
WE PLAY THE GREATEST VARITY OF BOB SEGER SONGS THAN ALL OUR COMPETITORS ANYWHERE.....which helped make us the most popular Bob Seger tribute in the world. We are based in S.E. MICHIGAN.

Be the first to review Detroit's Bob Seger Tribute Lookin' Back

EXPECT THE #1 BOB SEGER TRIBUTE BAND IN THE NATION TO DO EXACTLY WHAT YOU'D EXPECT -COMING FROM BOB's S.E. MICHIGAN HOME MARKET!

We have stage, audio, and programmed light production capabilities.

Lookin’ Back is a forward-looking project comprised of seven noteworthy Detroit-regional musicians with deep resumes united to keep the music of Bob Seger performed at its highest level around Metro-Detroit for the legions who profoundly identify with the man’s poetry, energy and vast catalog of hits spanning five decades.

Since the bands’ sellout debut on August 29, 2009, Lookin’ Back has headlined all but four of its 170 shows; and proudly opened for national acts Loverboy & Average White Band, and has sold out 34 of 44 ticketed events!

THE LOVE FOR BOB SEGER MUSIC IS PALPABLE!

The love for Bob Seger is strong and was most evident day 1 when Lookin’ Back hit the Metro-Detroit music scene. In fact, in 2010 Lookin’ Back was asked to perform at a book launch party in Royal Oak, MI entitled Travelin’ Man by Tom Weschler and Gary Graff. 3rd gig out of the basement. Lol.

Rock N Roll Never Forgets and it is our job to make sure of that. Bob Seger deserves a world-class Detroit-based tribute and that why he gets our undivided attention!

We now have over 3 hours of music including 4 complete albums: Live Bullet, Night Moves, Stranger In Town, Against The Wind.

Seeing Echoes of Pink Floyd (Michigan tribute band) established for us a "gold standard" that we felt Bob Seger's music deserved, and set out to achieve a musically accurate and visually stimulating concert production.

We have it all. Literally! We just need space & time & electricity.