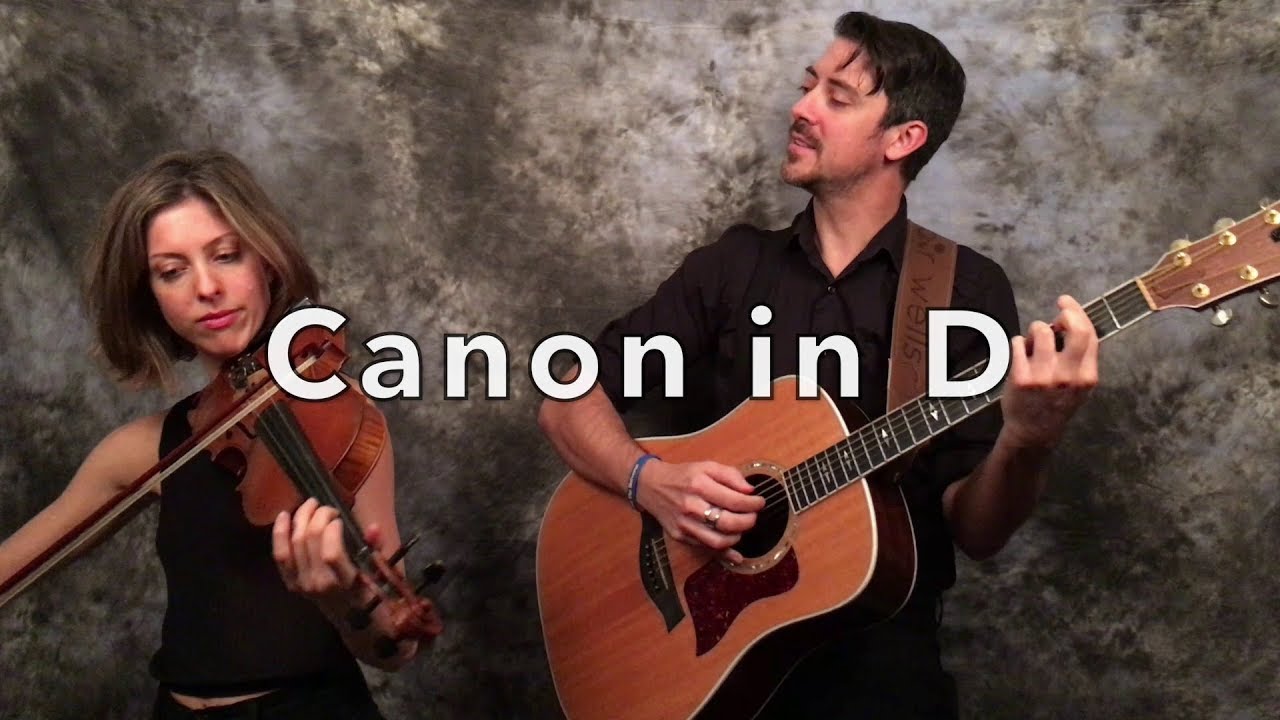 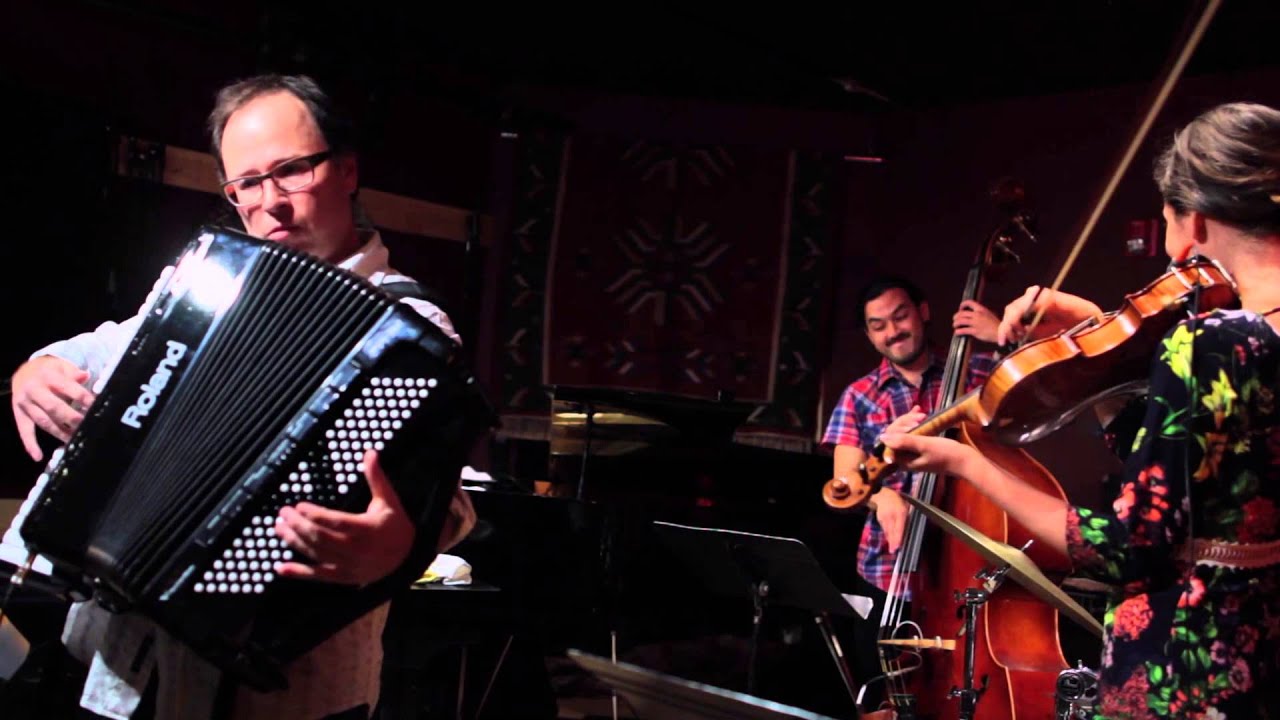 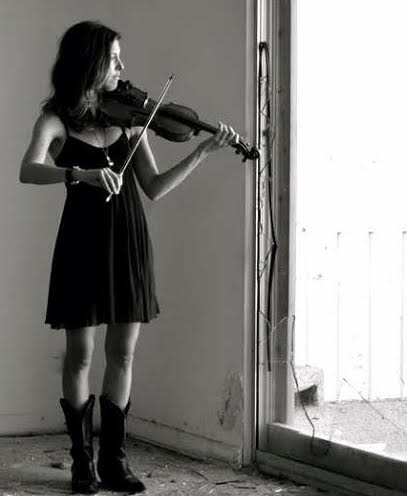 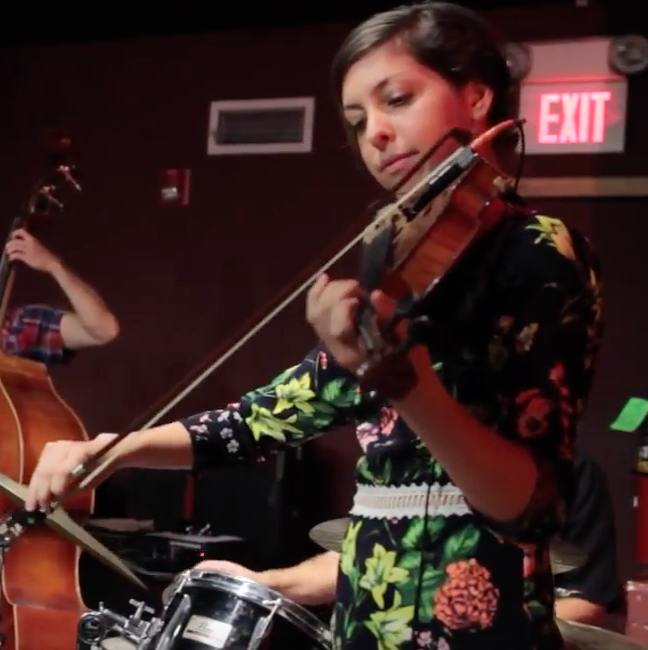 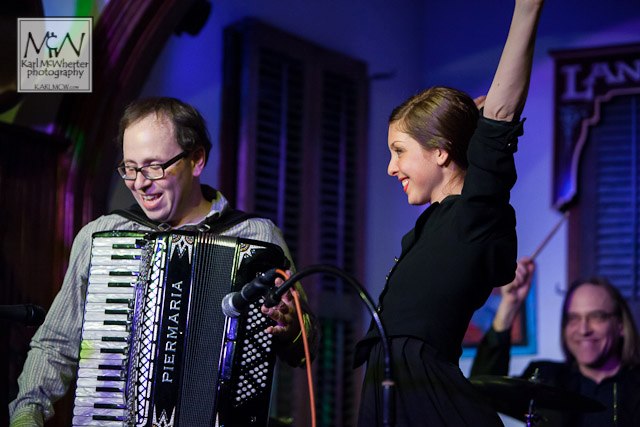 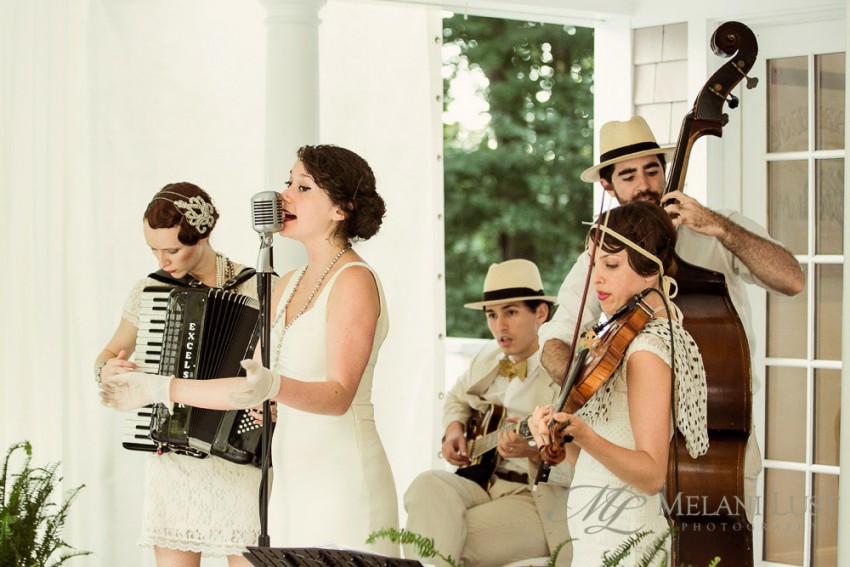 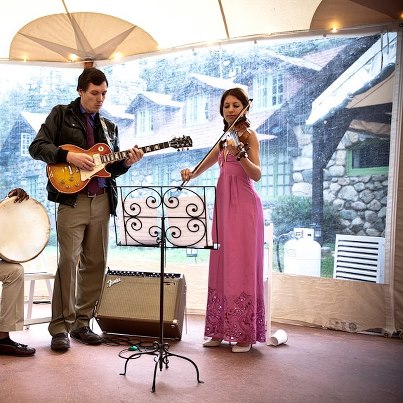 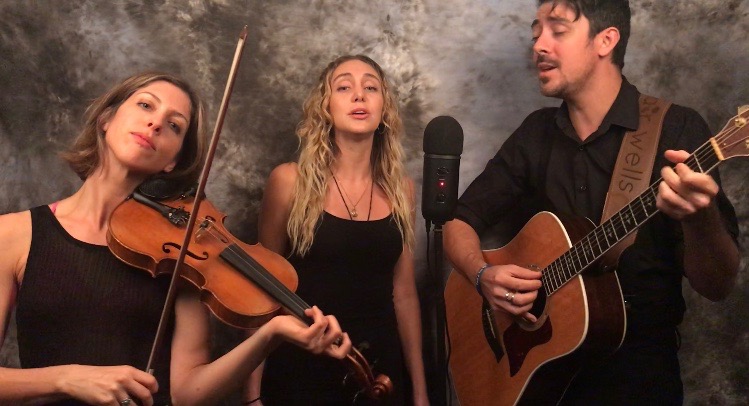 She played beautifully at my daughters wedding. Made the ceremony more elegant and romantic

We were very happy with Lis. She was accommodating and easy to work with. But most of all her music was beautiful and we really happy we hired her. Money well spent!

Thank you!!! Loved playing for all of you!

Lis was a great addition at our monthly work event. She was in communication before the event and turned out very well.

Lis was great right from the beginning. Booking was super easy and she provided lots of suggestions. She played for our wedding ceremony and we got so many compliments from guest. We would hire her again for future events.

I hired Lis as a jazz/ folk violinist (our band plays a variety of genres) and she fit in perfectly! She has a wonderful ability to improvise and jump into any song we decided on. Lis is easy to work with and we immediately felt very comfortable talking to and playing with her. I'm most impressed with how versatile she is; she can play jazz, folk, bluegrass, pop, and classical really well. Whatever your music taste, Lis will contribute beautiful music to your event, and she does it with style. I've already worked with her multiple times and I'll continue to call Lis when I need an awesome violinist. Highly recommend!!

Lis was an amazing addition to our wedding. I had a few email exchanges with her and booked her because she made me feel so comfortable. People asked me how could you book a person you never met. But honestly with Lis it was one of the easiest decisions I made for my wedding day. And to be honest I still never met her even at my wedding. So much was going on but she was very professional. She coordinated with my DJ and day of coordinator to make sure she was in the right place at the right time without a glitch. I heard her playing. I have pictures of her and I got so many compliments after the wedding on how amazing she was but I didn't get a chance to talk with her face to face. She did what she was hired for and did it amazingly and without a hitch. Especially I remember her playing for out first dance. It was so magical. I would definitely recommend her for any event that you want to put a special touch on. I will definitely be using her again in the future. Not for my wedding but other events :) And I have recommended her to all my friends and YOU! Trust me and book her.

Lis came to our garden party event and played a wonderful selection of classical songs- and even some renditions of jazz standards! It was perfect for our classy get together.

From the hot valley of Sacramento, CA, playing violin was on Lissy's agenda since she was 3-years old. She persisted, and there her life-long love of music making started and continues to this day. She grew up in the classical music tradition but when she reached her late teens, she sought new ways of playing and therefore discovered traditional styles of fiddling - Old-Time, Bluegrass, Cajun, Balkan, etc.
Folk music became the way she expressed herself on her instrument.
Lissy then decided to move to Boston with her fox dog. She earned her Bachelors of Music at Berklee College of Music - where she studied jazz violin, as well as Contemporary Writing & Production, which honed her composition and arranging skills.
In Boston, she performed with an Boston-based music troupe called Cirkestra, lead by Peter Bufano. Cirkestra was a "circus pit-band that ran away to join the world", that was the joke anyway! She recorded on the album "The Hairless Woman". Lissy toured parts of the United States with Cirkestra, performing numerous shows in and out of the circus setting - including performances at The Kennedy Center, The Seattle Art Museum, and The Isabella Stewart Gardner Museum in Boston (which was her favorite place to play, because it happens to be her most favorite museum in the whole wide world!)
Lissy spent some years delving into composition and worked for several film composers in the Los Angeles area, such as Richard Gibbs, Carlos José Alvarez and Philip Giffin. However, she always found herself (and her fiddle) on the other side of the microphone, recording demos and cues for her film scoring mentors. Her violin playing appears in Of Mind and Music, scored by Alvarez.
She made the move back to her home state of California, where she has been residing in a little apartment on a little street in a little neighborhood in a BIG town. And she loves it! Lissy performs with LA based folk bands, such as The Battlefield. She plays private (and public) events as a violinist in whichever conjugation that is presented. She loves finding new ways to collaborate and create.
She teaches early childhood and elementary music, for an internationally recognized leader in music education, Lynn Kleiner. Teaching has shown her a different side of music she never knew, and feels she has grown as a musician, from teaching. Gratitude is mainly what she feels for the musical life she has lived so far and is excited for what's to come!

In Lissy's precious free time, she most certainly is drinking coffee, learning new fiddle skills, propagating succulents and picking flowers while walking alleyways with her dog, doodling and practicing yoga!

Sometimes need power if I need to plug into an amp.

Will provide if asked for! Can play what is needed/wanted but can always give suggestions!