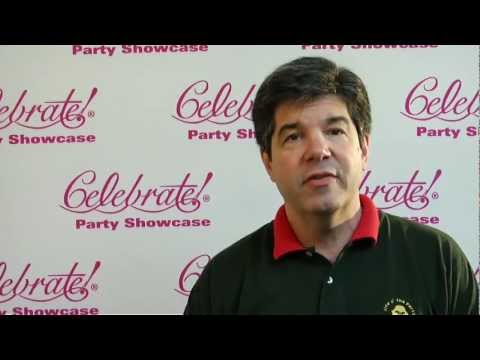 Welcome from Our President - Mark Zettler 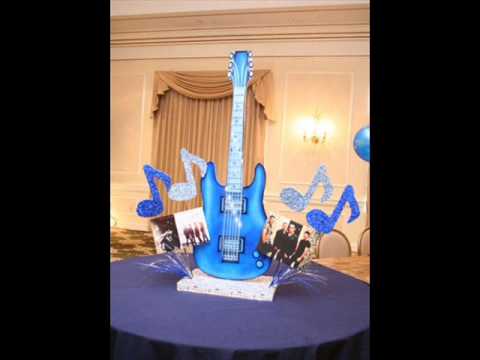 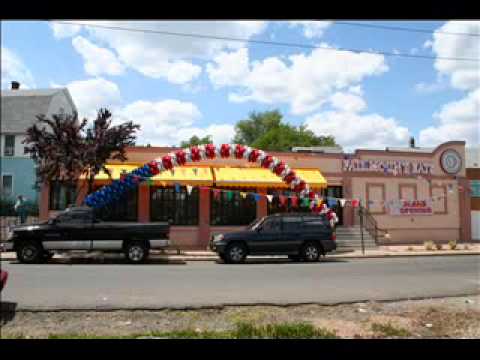 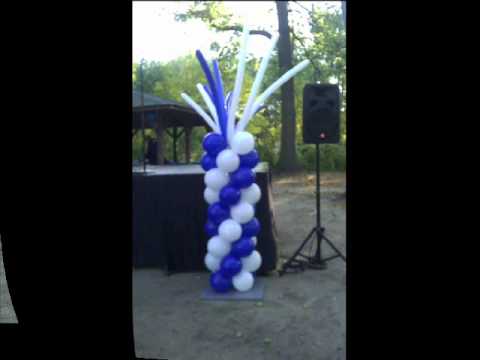 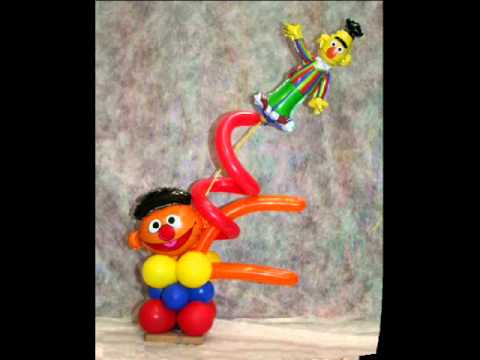 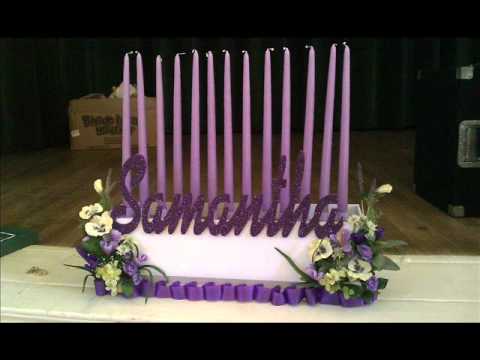 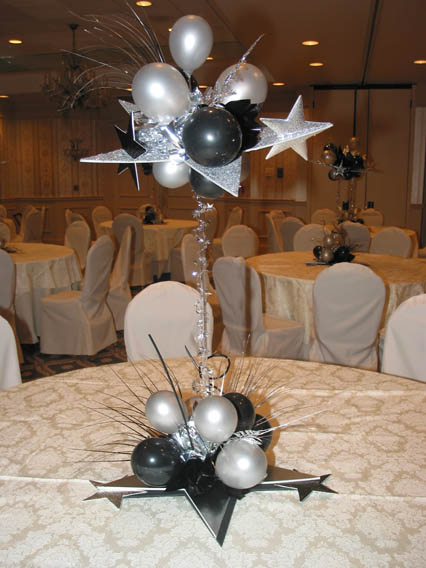 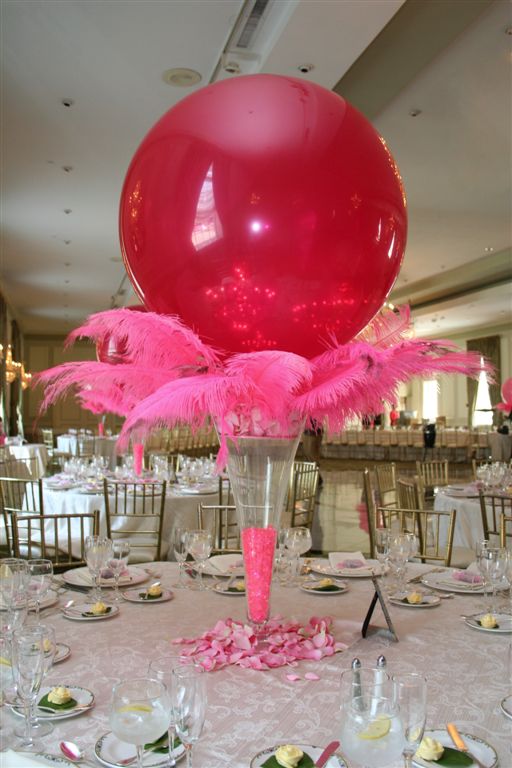 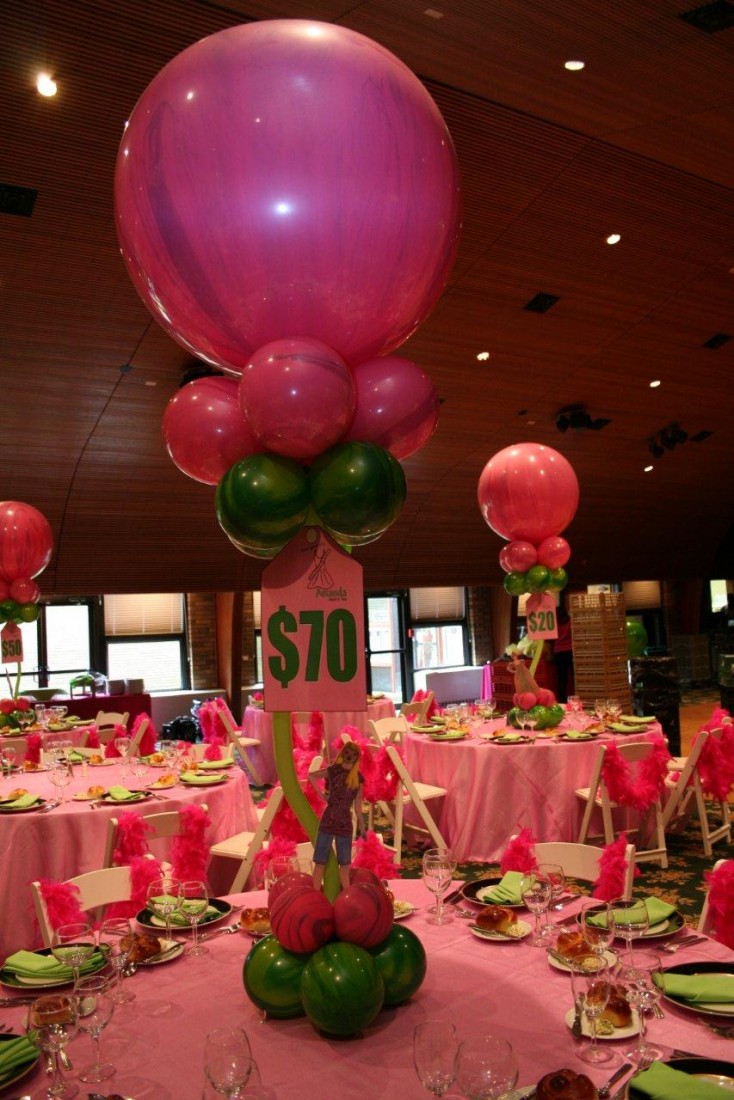 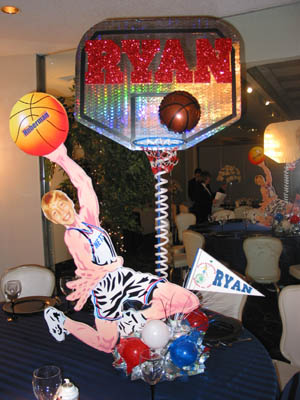 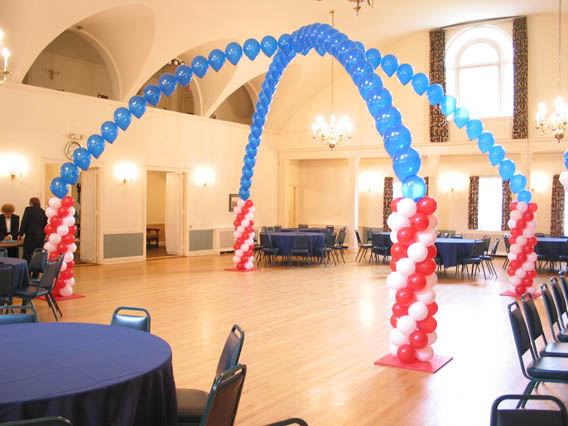 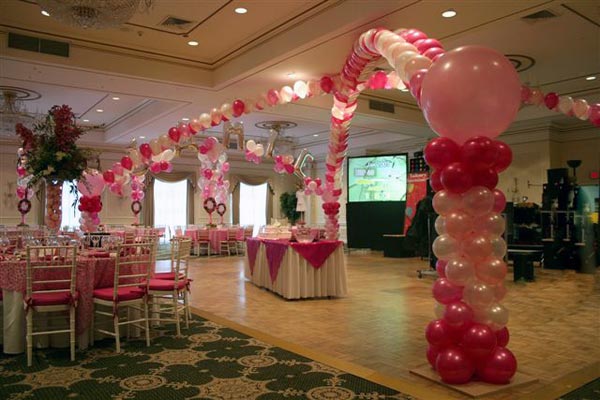 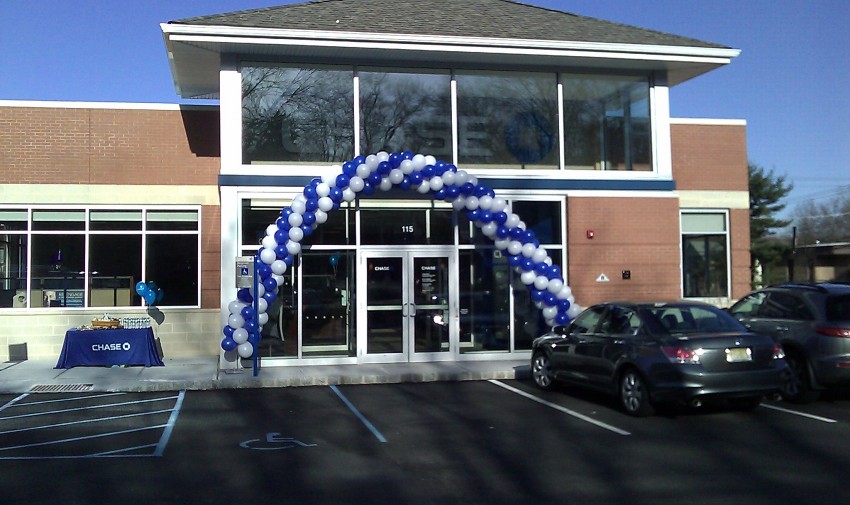 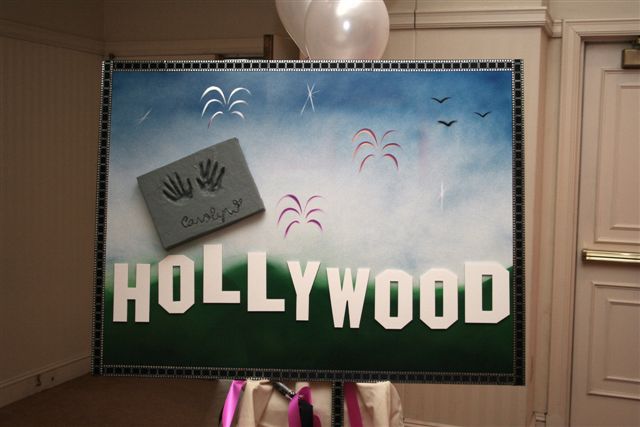 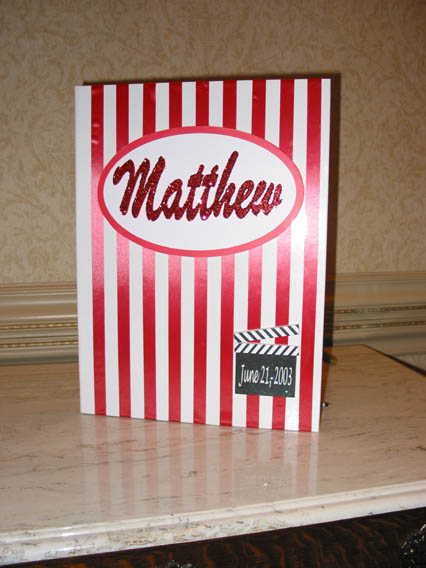 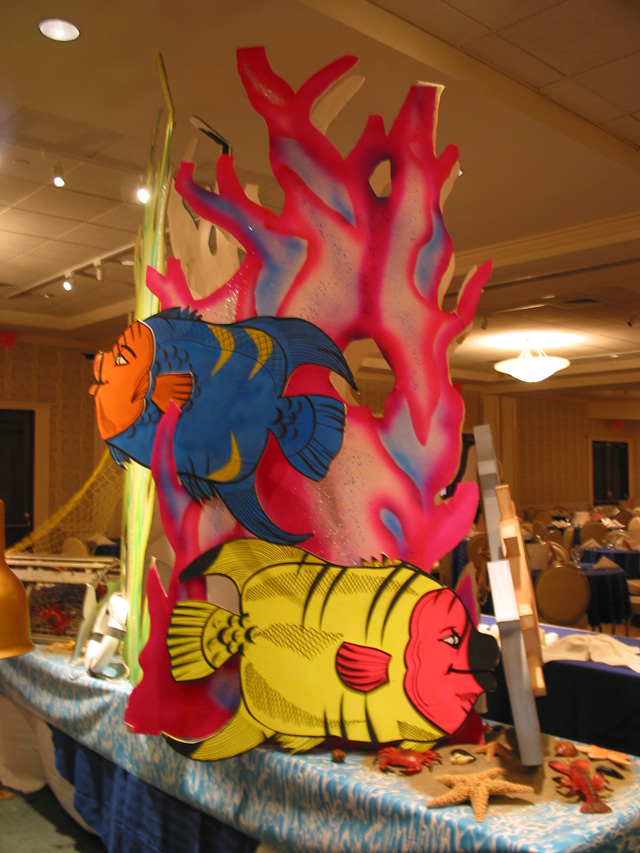 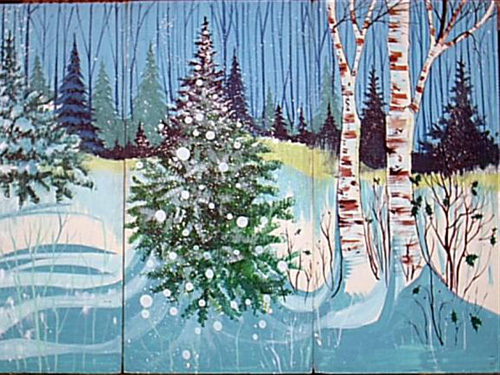 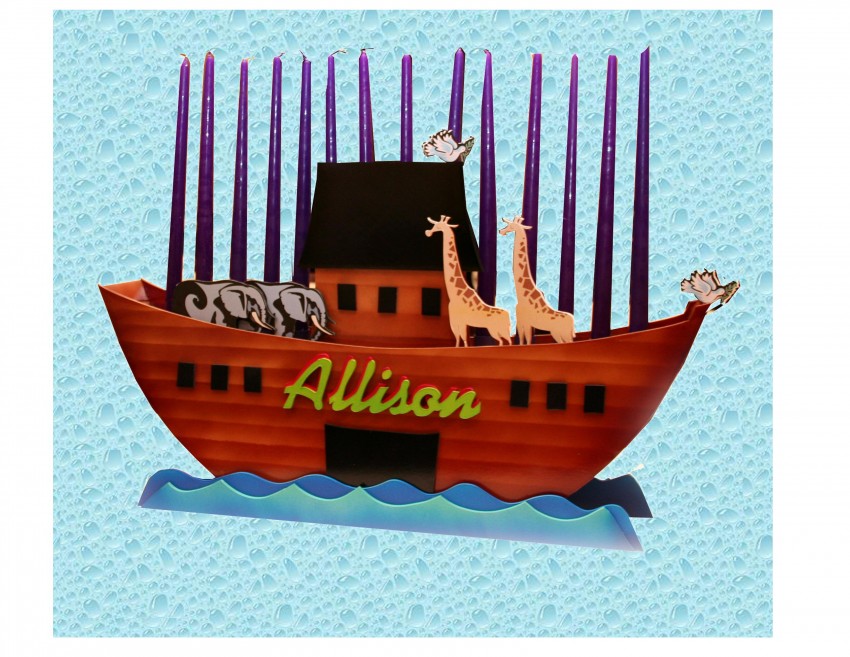 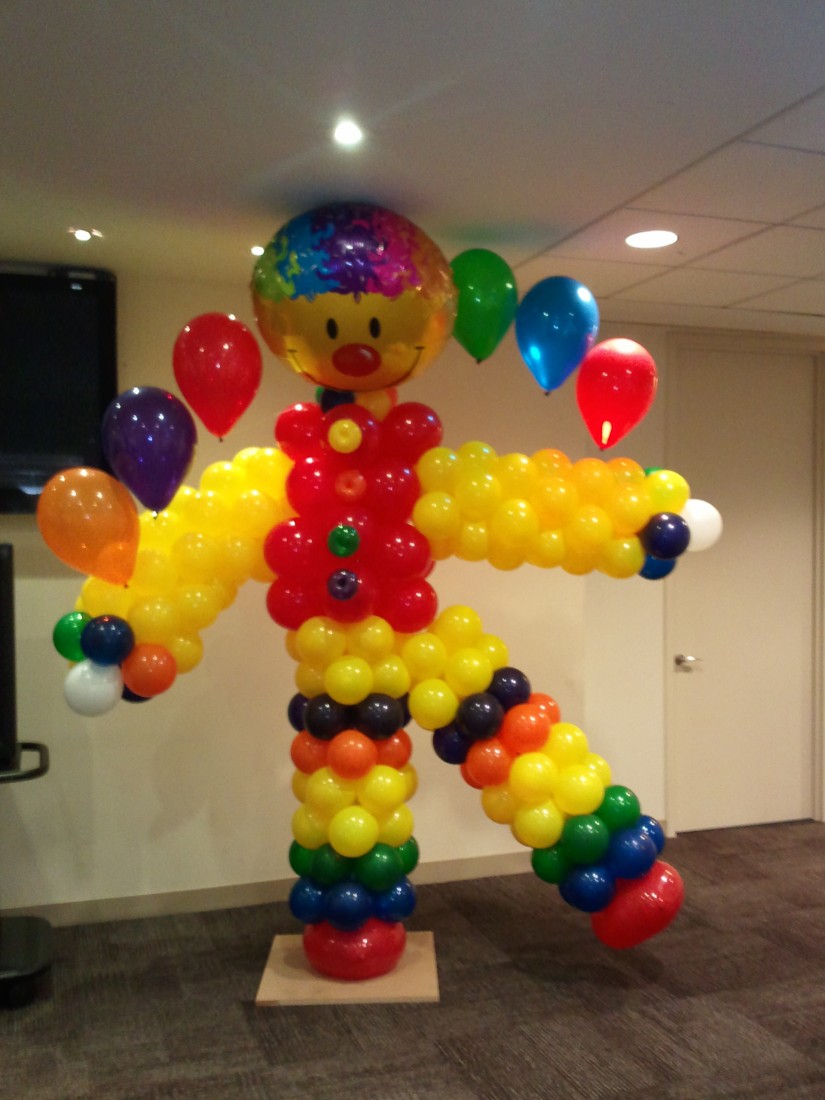 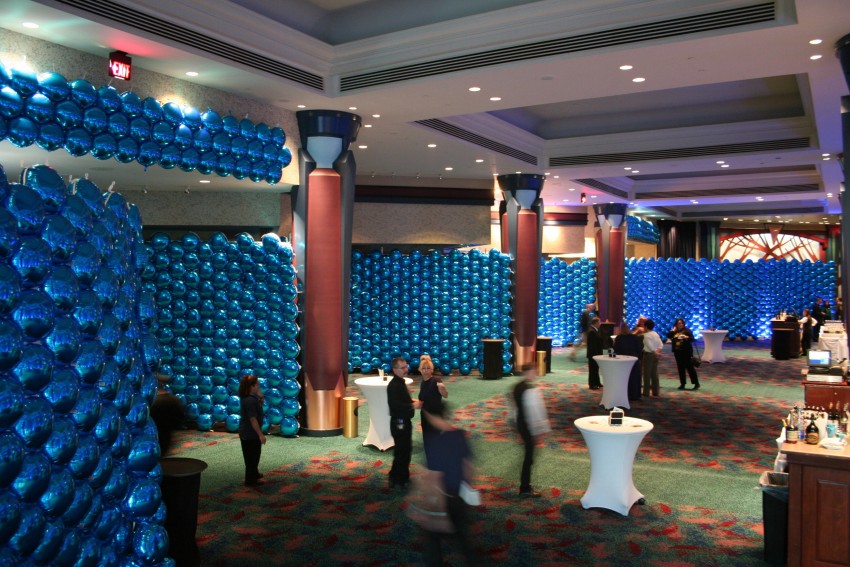 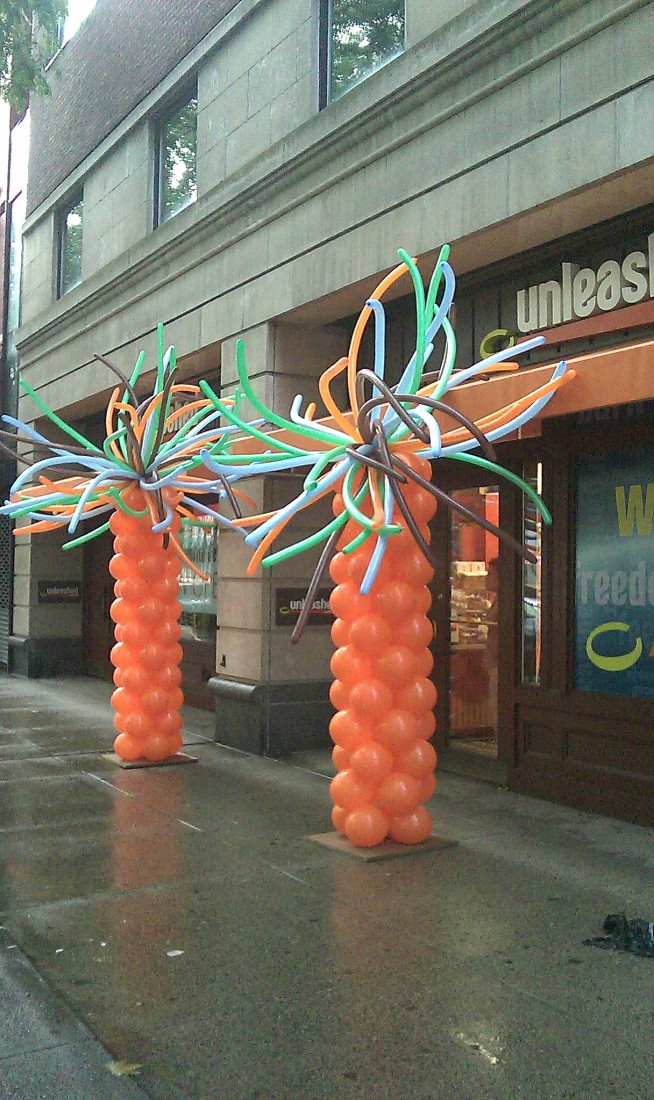 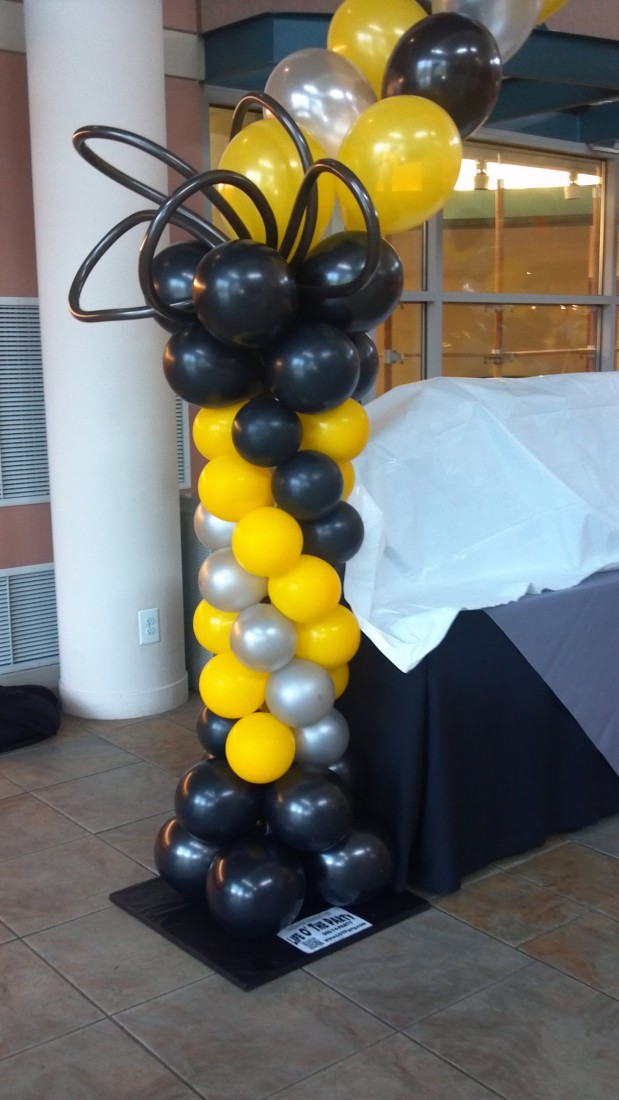 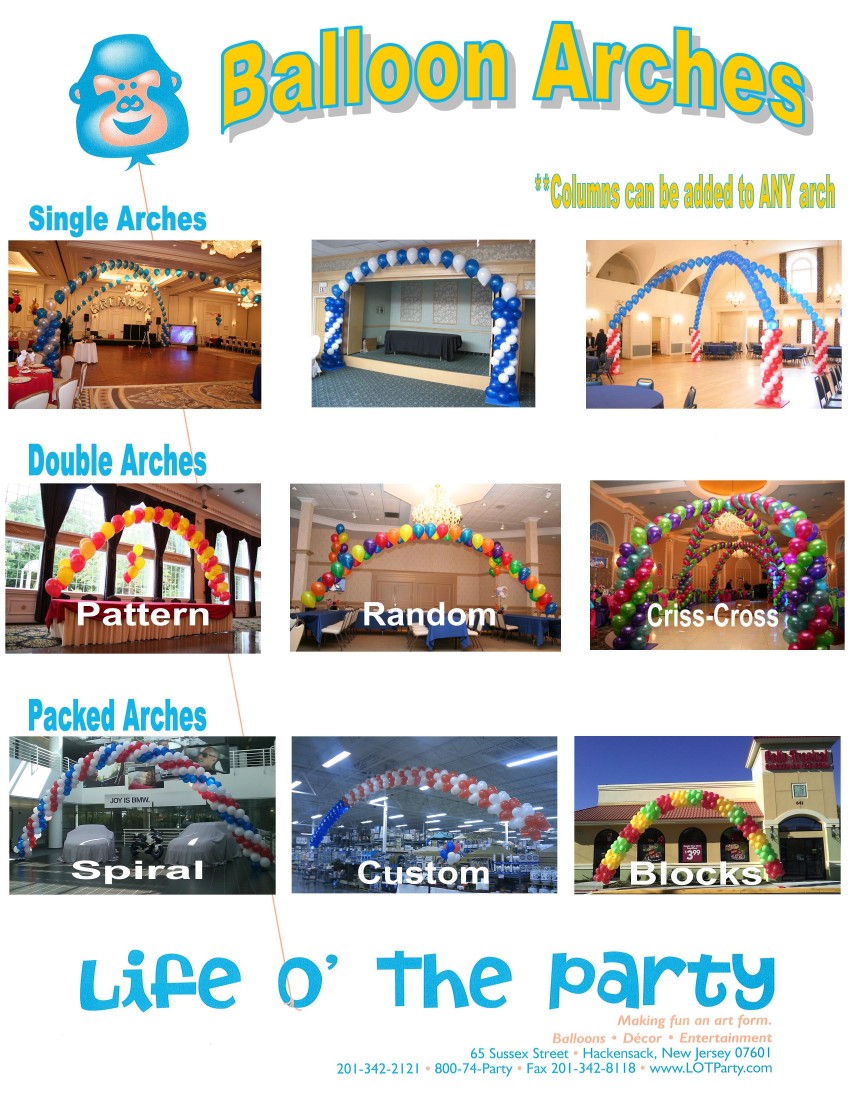 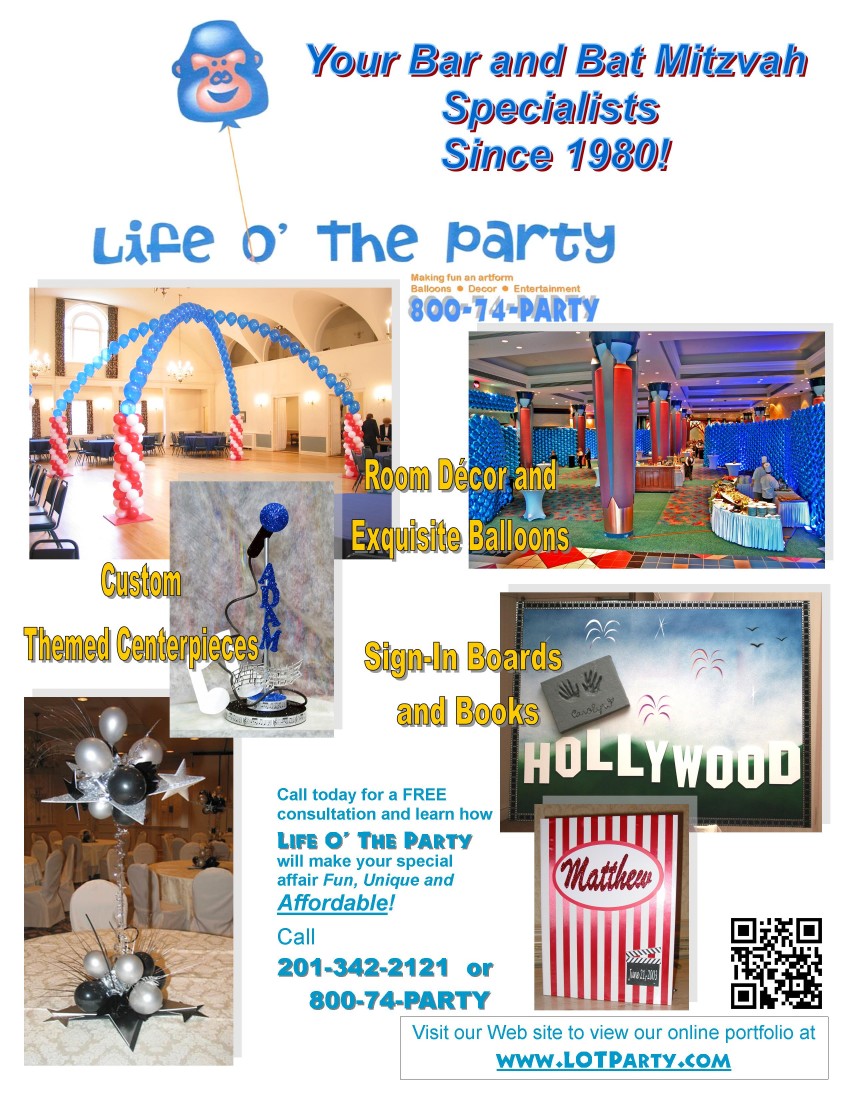 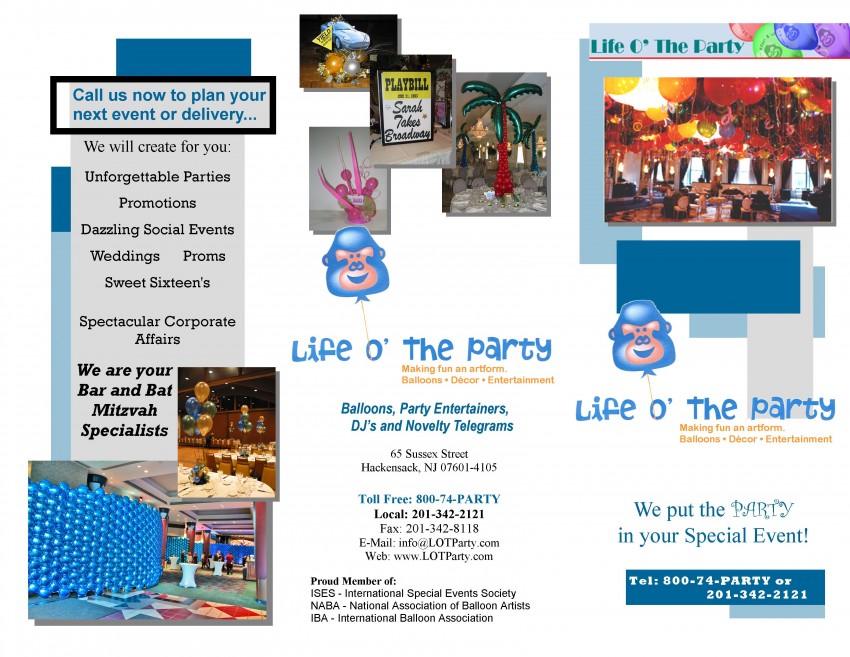 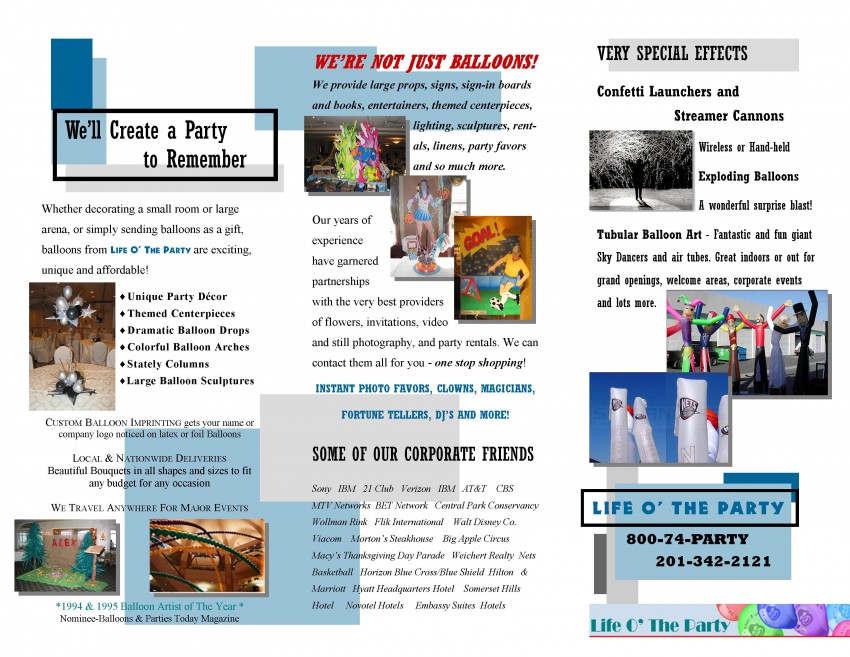 Since 1980 Life O' The Party has been providing Professional Balloons, Decor and Deliveries, outstanding Party Entertainers, Costumed Messengers, Singing Telegrams and much more.

We are a full service, one stop shop that can help you create spectacular affairs, dazzling social events, corporate promotions and unforgettable parties.

Let our Amazing Creativity work magic for your event. No event is too big or too small. Serving NJ, NY and the entire USA.

Tom, our balloon twister for my child’s first birthday, was solid! He was professional -- handled the 25 kids swarming around him and was able to organize the chaos in a polite and nice manner. His balloon twists alone were amazing. We kept hearing compliments from friends saying he’s the best they’ve ever seen. He did some crazy balloon twists like a ghostbuster pack and gun and a butterfly on a stick. They were amazing. So happy we went with Life O’ the Party for our event! Will definitely use them in the future and highly recommend!

Response from Life O' The Party:

Thank you very much for your kind words about our performer, Twister Tom. He's a great guy, is terrific with children, a fine performer, and a very good magician as well.

We hope we can work with you again in the near future for decor, balloons and party entertainers.

Insurance: $2,000,000.00 - Full coverage for Liability, Property and Casualty. Call for an Insurance Certificate if you need.

With so many performers we can do almost everything for your event or party. Clowns, magicians, fortune tellers, caricaturists, airbrush artists, photo favors, carnival and casino games and so much more. Visit our web site for more information on the many ways we can bring LIFE to your party!

Established in 1980, Life O' The Party has grown steadily to become the metropolitan area's "premier" novelty telegram, balloon, DJ and entertainment company. Life O' The Party for balloons, decor and party entertainers of all kinds for any occasion.

Give us a try and you’ll see why – Life O' The Party, making fun an art form.

Our thousands of satisfied customers will attest to the quality and reliability of our services.

You've heard us on Z-100 FM on the "Z-Morning Zoo," on the Westwood One Radio Network in a nationwide interview with the rock band "Genesis" and in an exclusive interview on WMCA radio.

In the movies, our balloons have been featured in major movie blockbusters like Ron Howard's "Ransom", "You've Got Mail" starring Tom Hanks and Meg Ryan, and "Down to Earth" starring Chris Rock.

Why not learn first hand what our loyal customers and the media are cheering about. Order something special from Life O' The Party today!