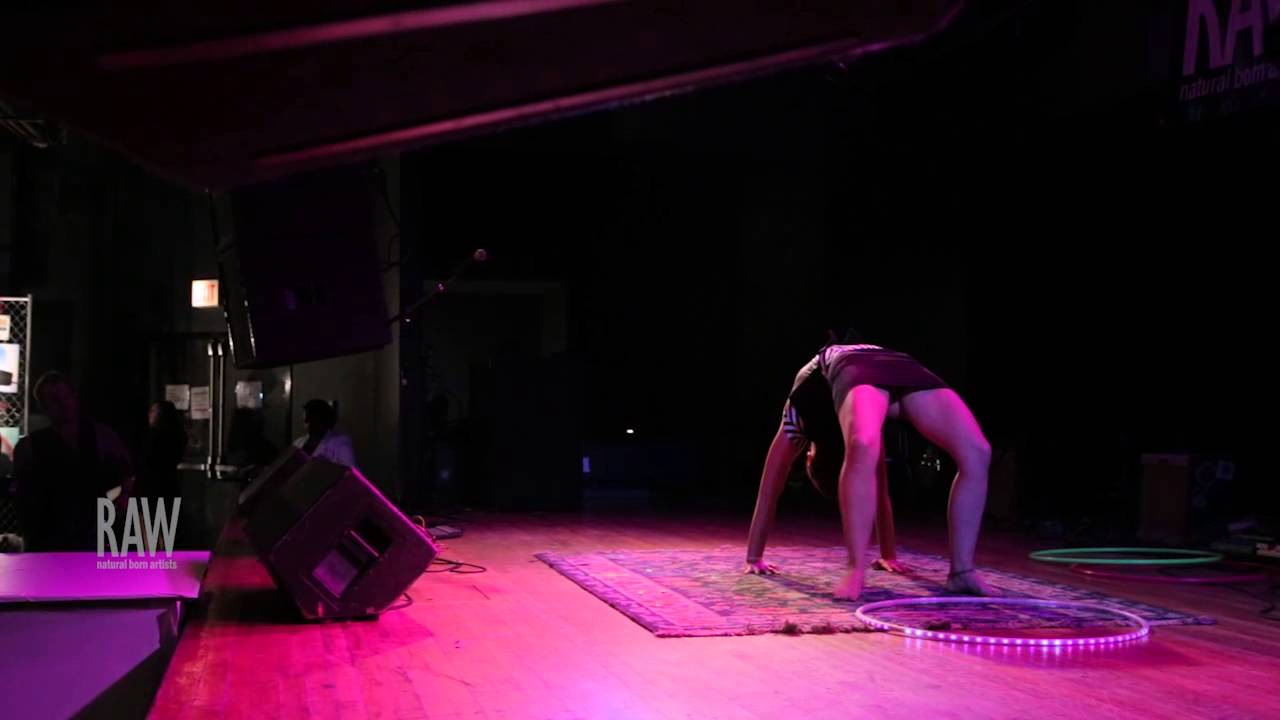 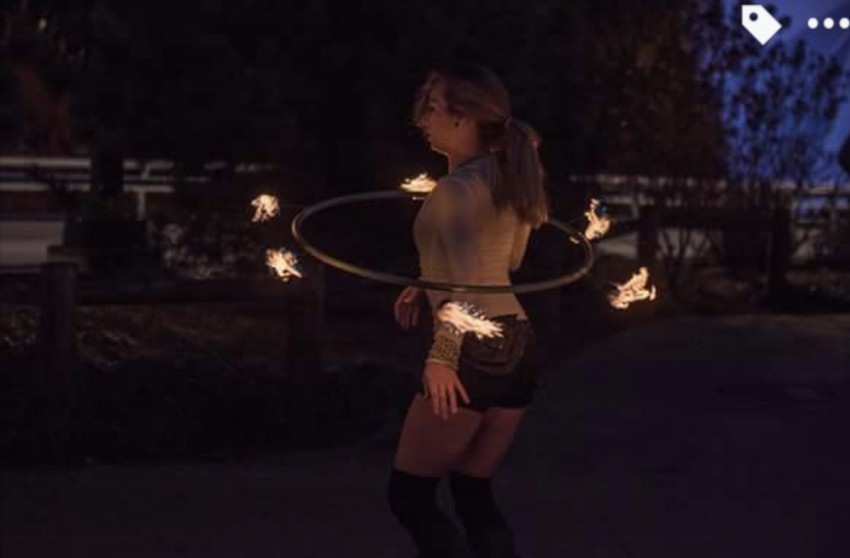 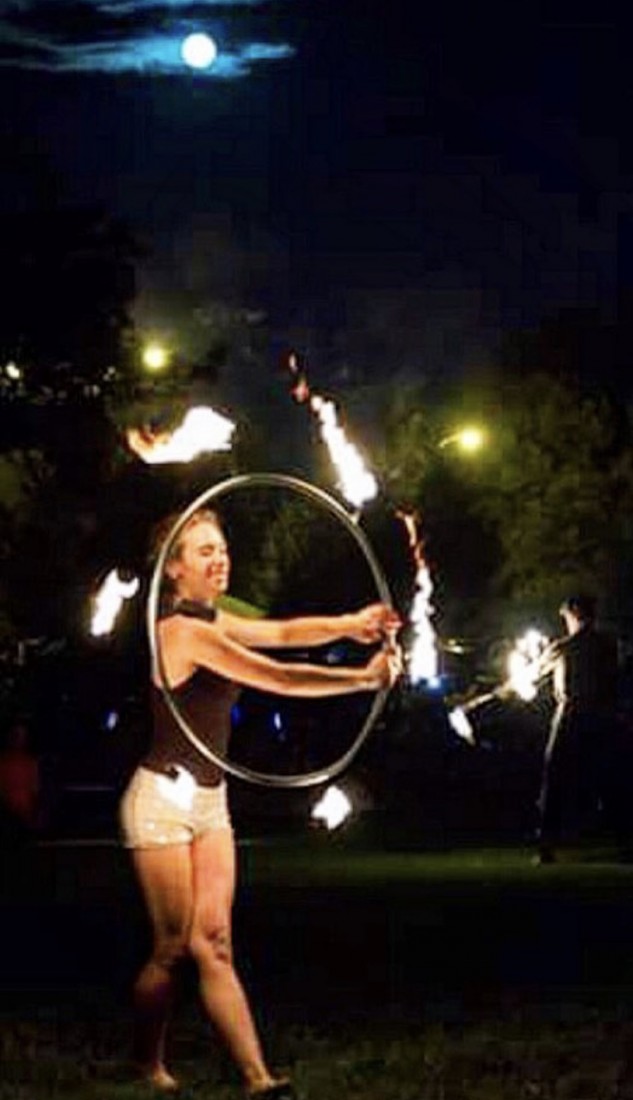 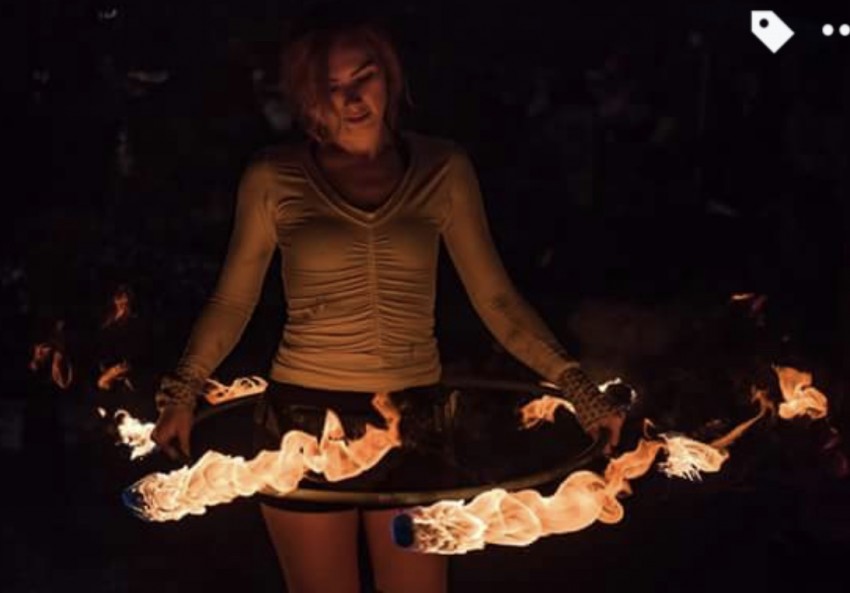 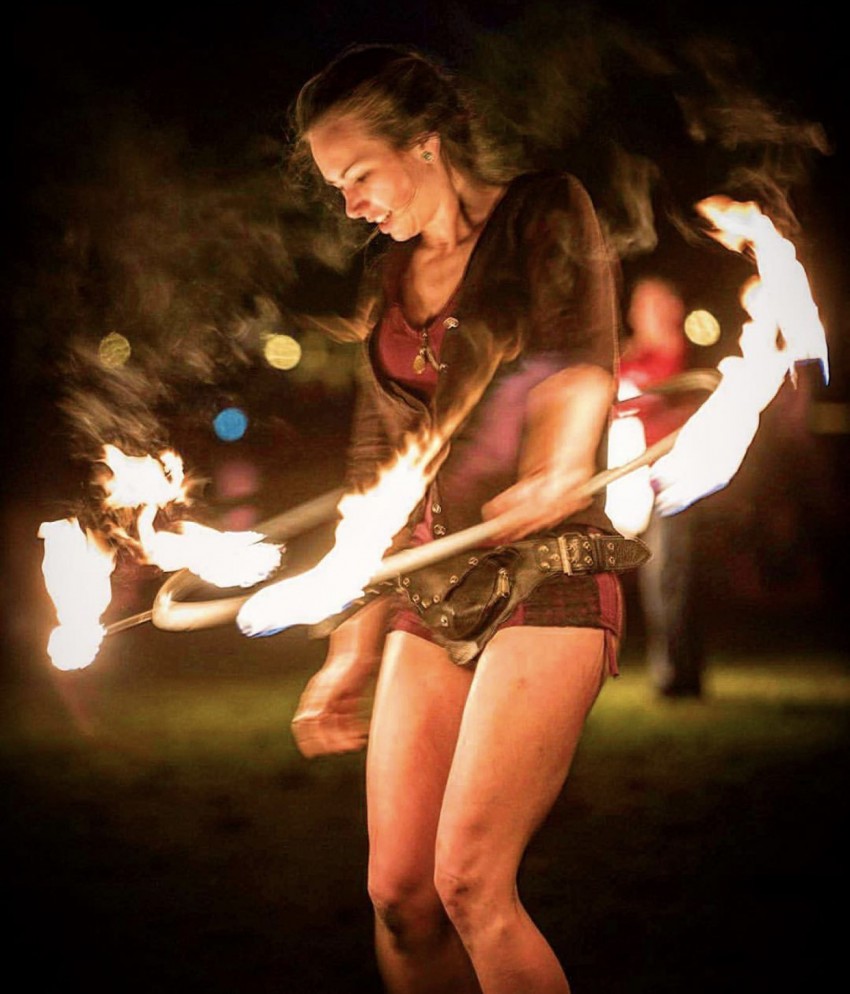 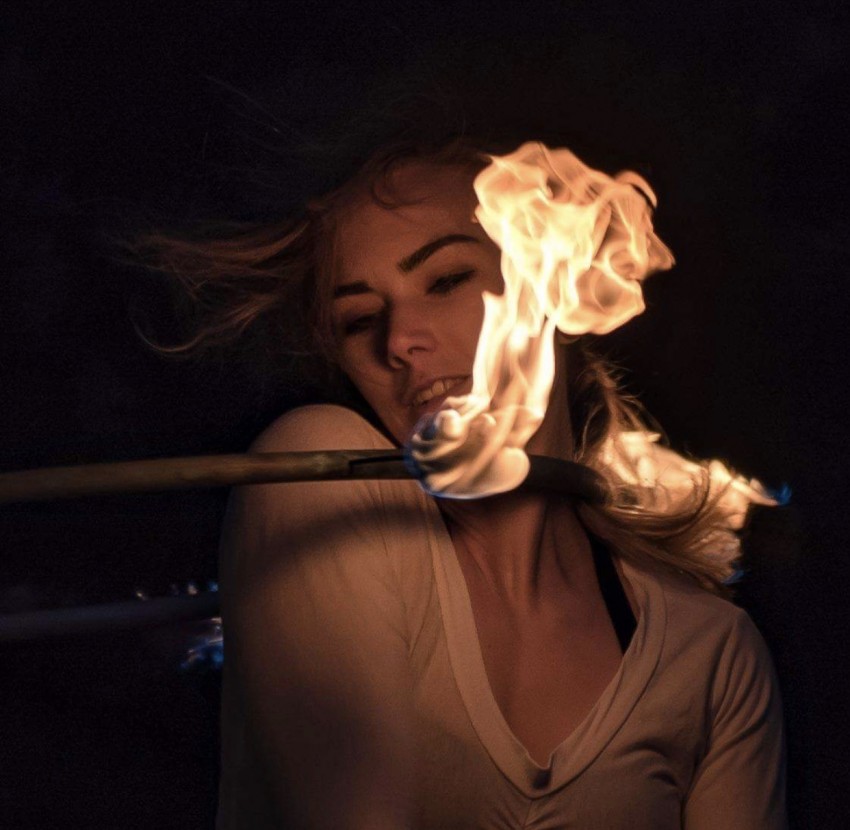 Lextasy specializes in the art of fire manipulation. A variety of props are used in order to bend fire in ways unimaginable. By using the perfect balance of music, dance technique, and fire, Lextasy helps ignite the event.

Lextacy was fantastic! She was the highlight of the party.

Thank you so much for having me! I really enjoyed being able to share my craft with you and your party. Please feel free to tag me in any of your posts on social media! IG: @lextasyphlow FB: Lextasy Hoops Performance Art

The performance was amazing. She was so much fun with our group! Couldn't recommend her more. I'll be sure to save her number for the future.

Thank you so much for having us Mitchell! I had a lot of fun performing for your house warming party!

Performance includes spinning fire fans which last about five minutes, spinning and dancing with a fire hoop which lasts three to five minutes, and a fire eating session which is typically three to five minutes. In between each act, props are needed to be fueled and ignited. The length of the show can vary depending on the amount of performers hired. Breaks are needed in between acts to allow props to cool down, as well as to allow the performer breath and cool down. When hiring a solo fire dancer, keep in mind that the amount of time designated to perform will not consist of a constant fire performance (as stated above, props need to be refueled, and performers need water to cool down from the heat).

Lextasy has been a professional fire dancer since 2013. What initially started as a fascination with fire has blossomed into a beautiful form of dance that lights up any space. Lextasy specializes in fire dancing with various props which include hula hoops, Russian fans, and fire torches. Lextasy is typically a one woman performance, but comes from a team of professional fire dancers, which means more fire dancers are available on request.