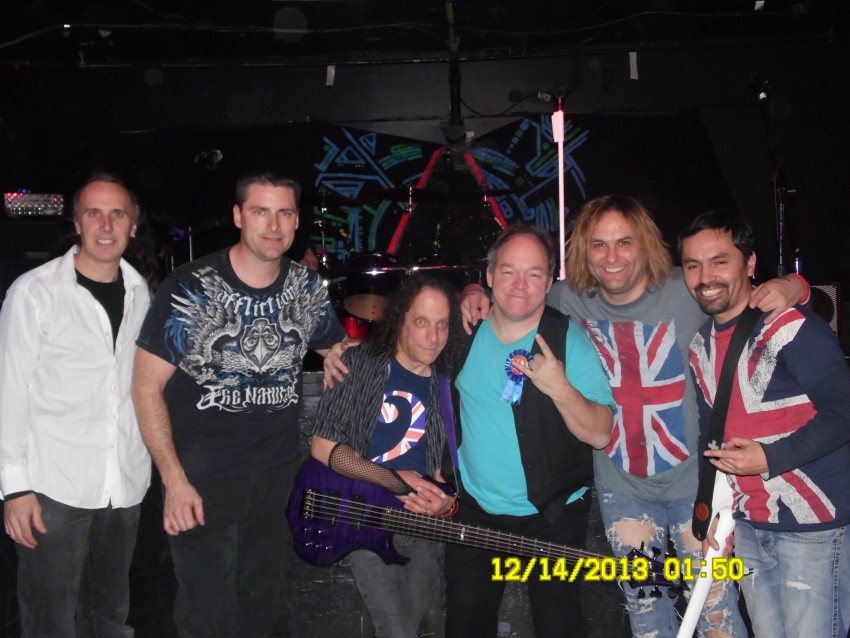 Be the first to review LeppardMania