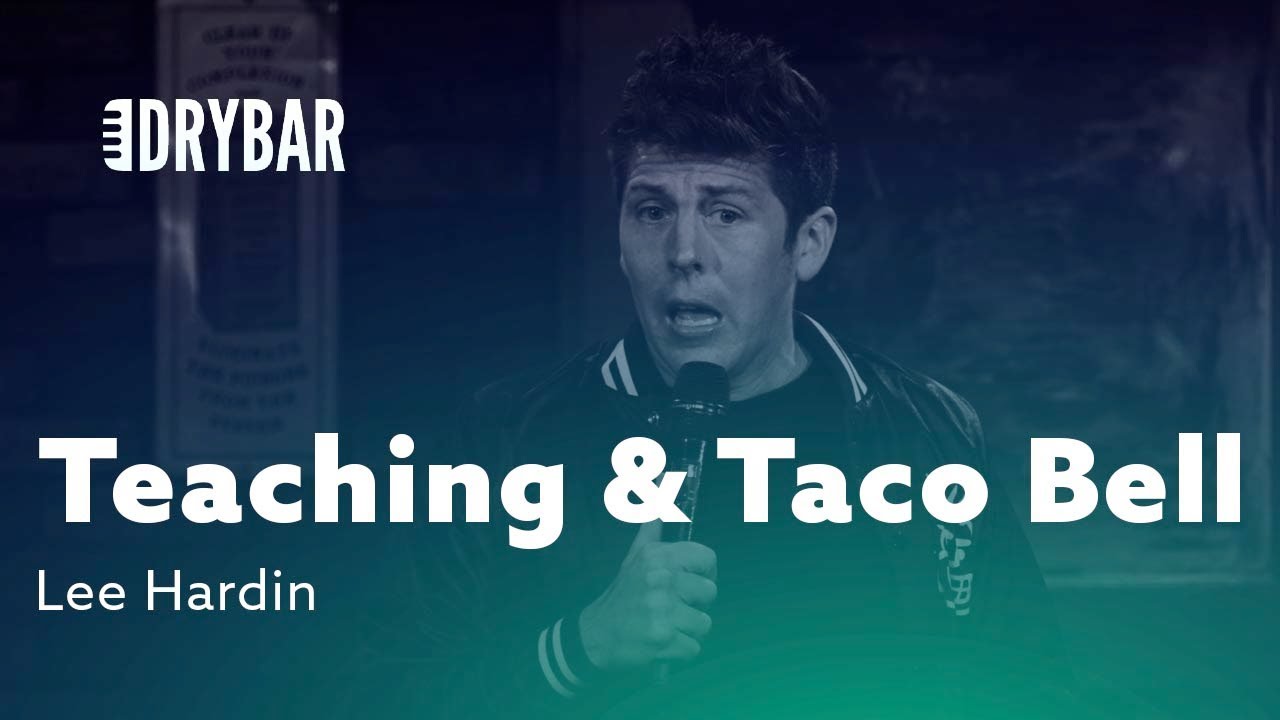 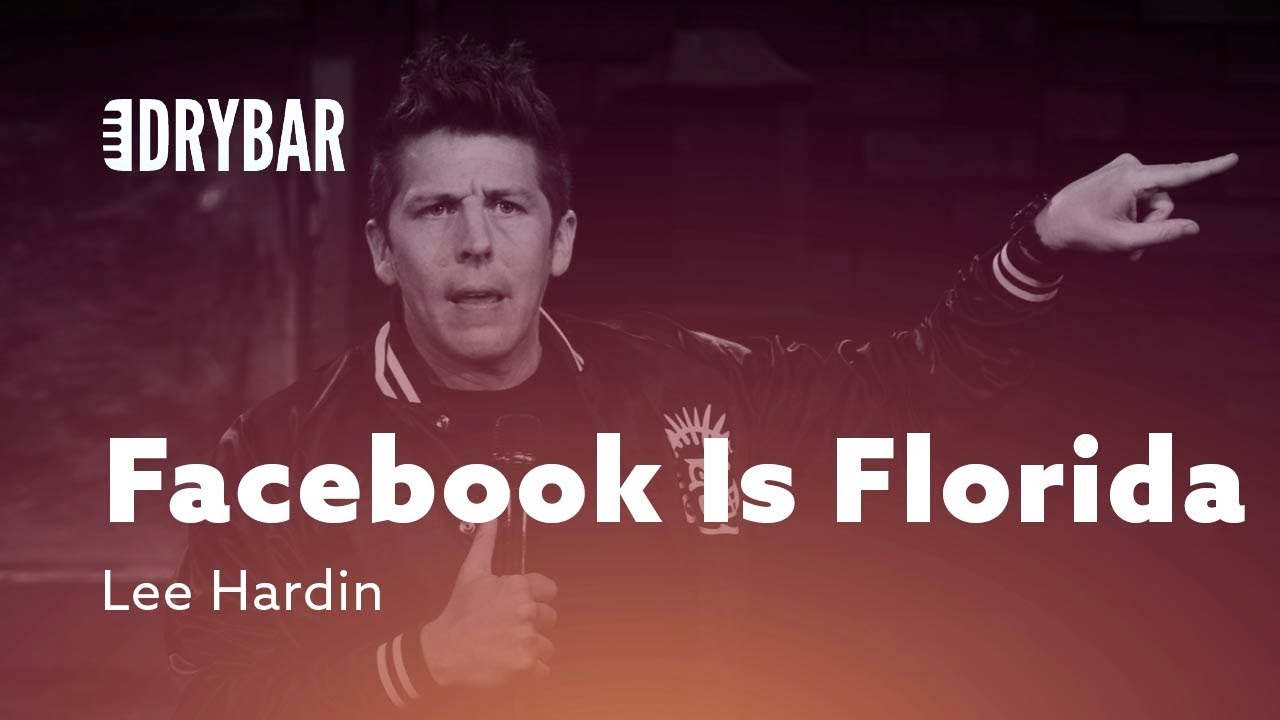 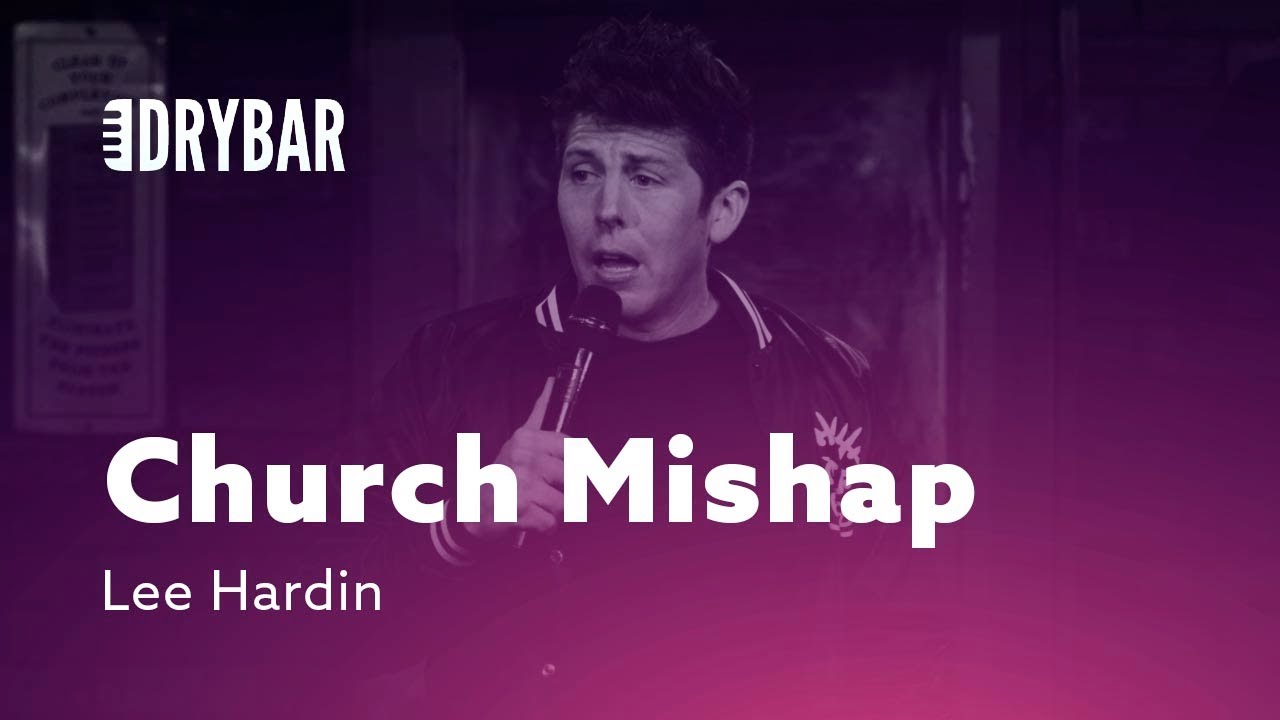 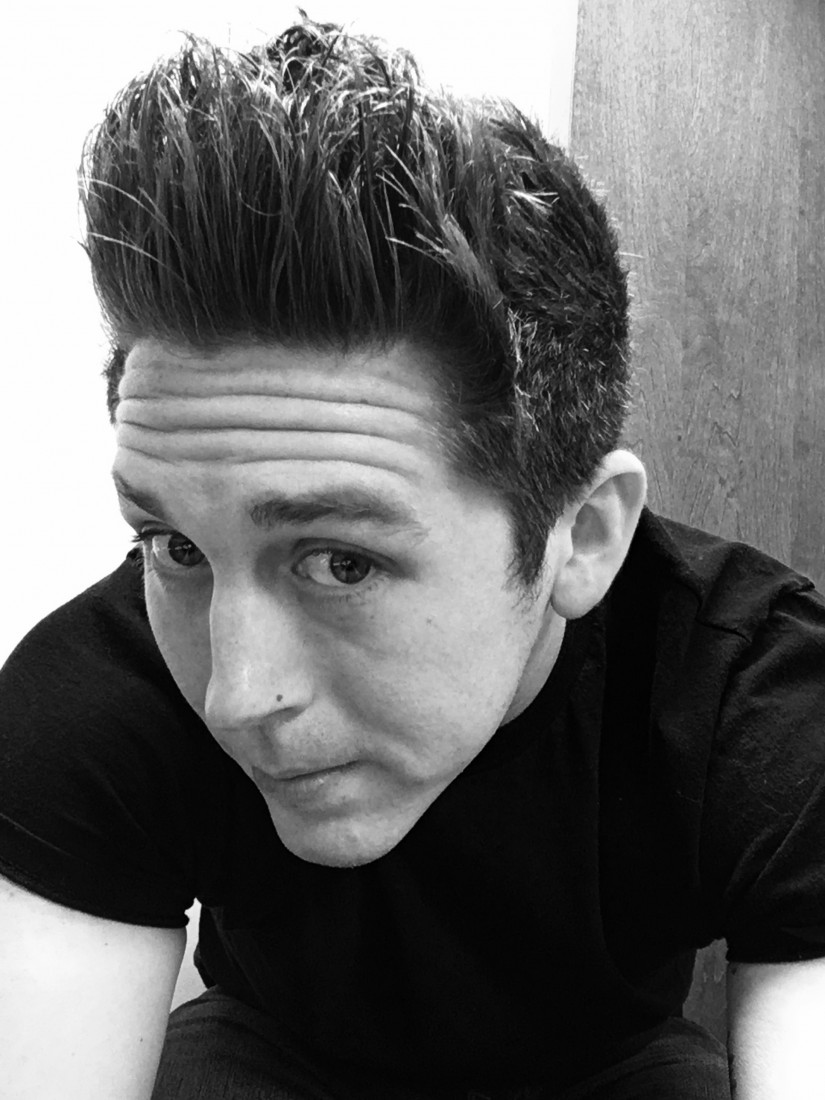 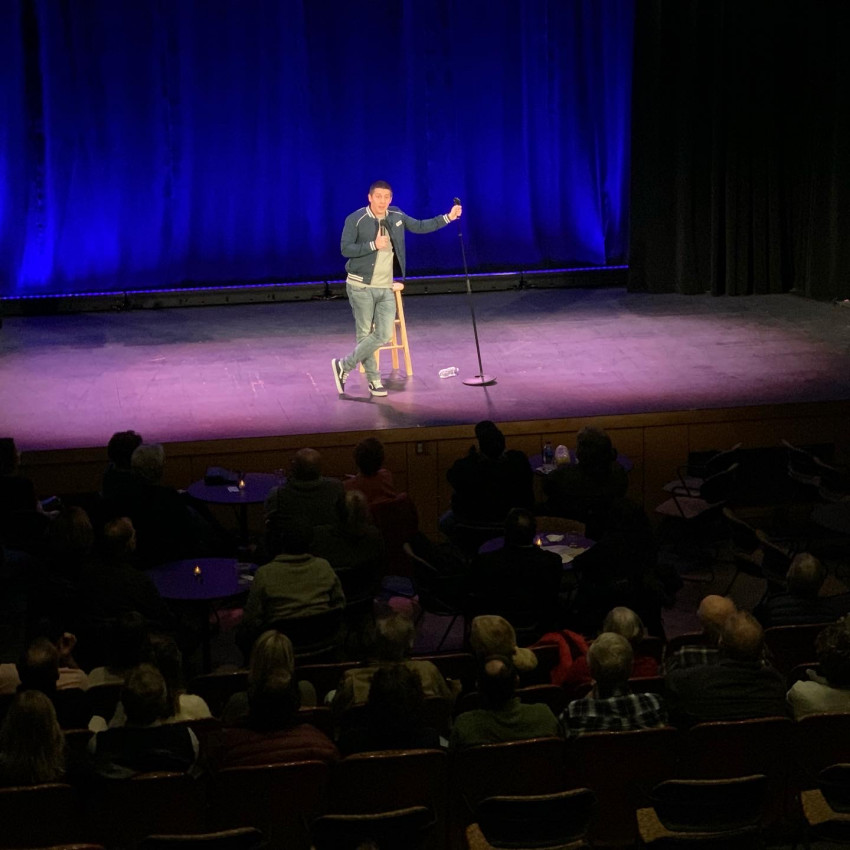 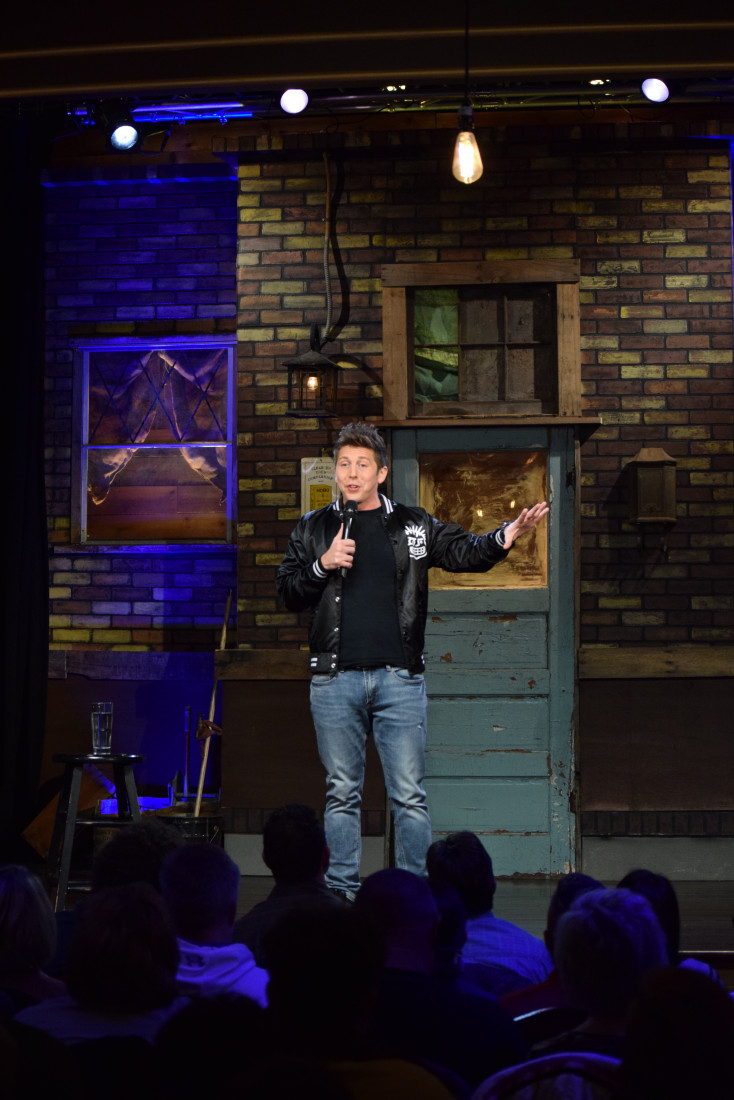 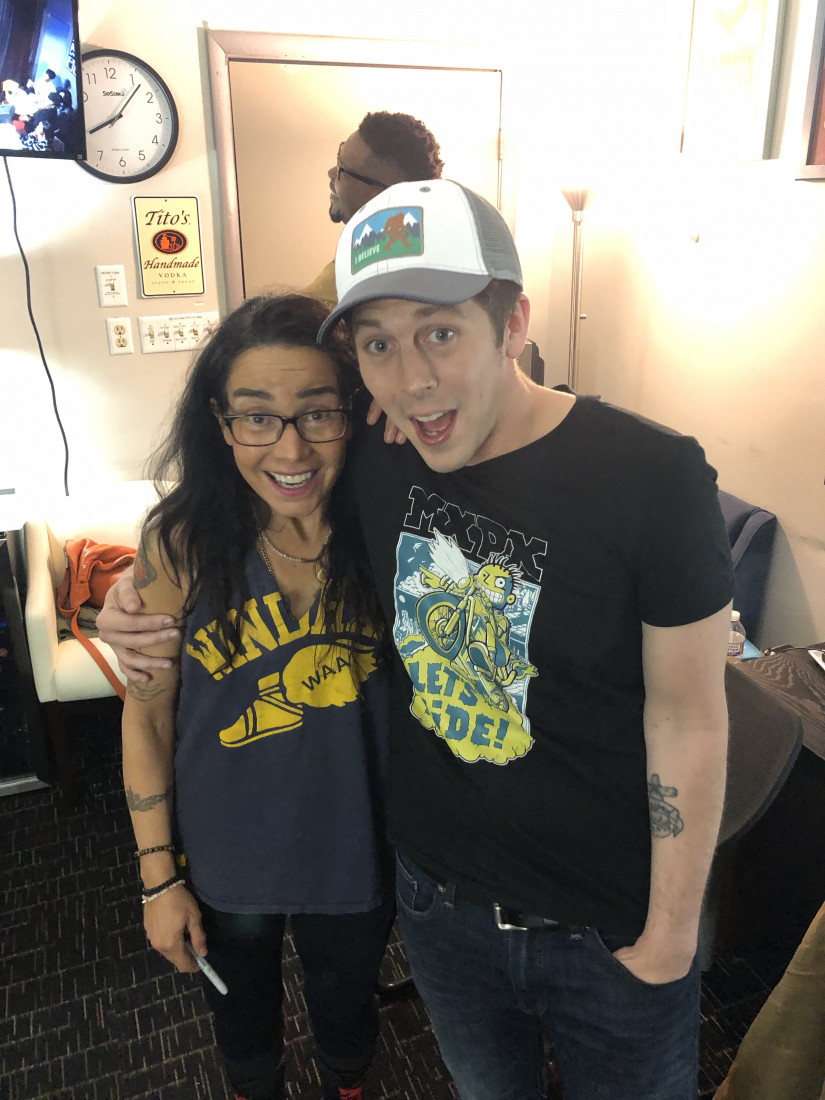 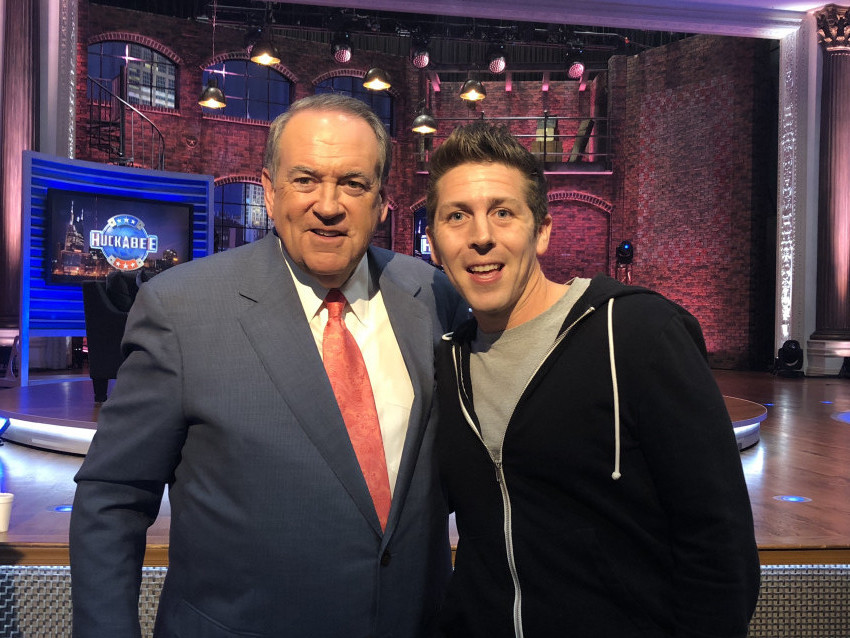 I travel the country and have worked with comedians like Henry Cho, Bob Zany, Keith Alberstadt, and Nate Bargatze. Once, I even opened for WWE pro wrestling legend, Hacksaw Jim Duggan.

We hired Lee for my wife’s 40th Birthday. He had an amazing set prepared for us. We hired him for 45 minutes and he delivered every second. His material was well thought out and flowed great. He is a must for anyone’s event where you are looking for great entertainment.

"Lee is hilarious! A ture professional whose
original stories take you into a funny journey of his life. Our patrons raved about his performance. I highly recommend Lee. He will be a great fit for your show."
Seth Knorr
Club Manager
Shippensburg Comedy Club

Wow that's great! Thanks so much.

100% clean standup comedy. In my act, You'll hear jokes that are meant to relate to as many people as possible, regardless or age group or certain interests. I avoid anything political or inappropriate. My sense of humor is silly, often leading to situations in my own embarrassment, or how I love things like Goodwill and Taco Bell.

Fresh off the release of his Drybar Comedy Special, "Not Quite A Grown-Up, Lee Hardin has been touring the country relentlessly, performing in comedy clubs, churches, corporate events, and once even on a farm.

His quirky approach to comedy, and his stories about Taco Bell, and being an only child with bunk beds, have led him to share the comedy stage with acts like Henry Cho, & Nate Bargatze. Lee has also been able to perform as a warmup act for The Mike Huckabee show on a regular basis.

In 2019 Lee was a Top 10 Finalist for Jeanne Robertson’s “Comedy With Class” competition. Also in 2019, Lee released his first special with Drybar Comedy, “Not Quite A Grown-Up”, which is free to watch on the Drybar Comedy app.

Tiffany S. said “Alton was absolutely outstanding for our Women's Ministry Holiday Social! He kept everyone engaged and had us laughing our eyes out! Not only was he funny…”

Roberta G. said “We would like to extend our thanks to Tony for entertaining our employees at our annual Service Recognition Banquet. It was important to us that our entertainment…”

Tommy R. said “Shawn is so funny! He delivered a great show and had everyone laughing from start to finish. His comedy was clean, relatable, and targeted to his audience.…”