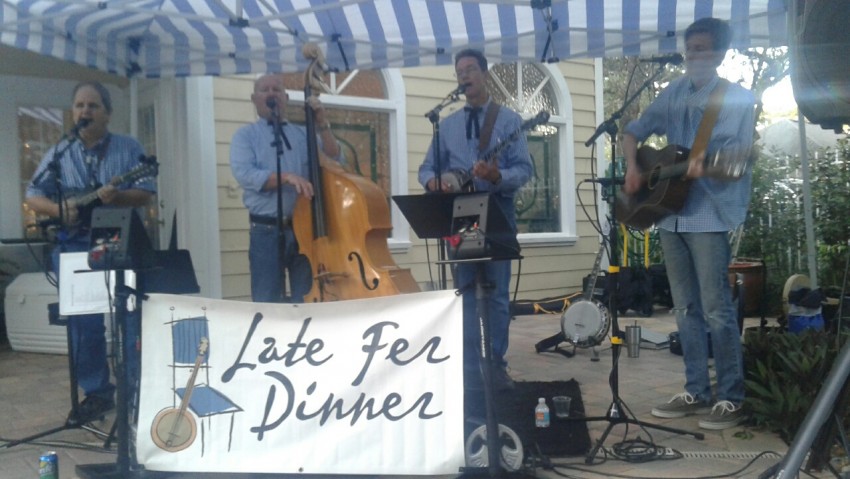 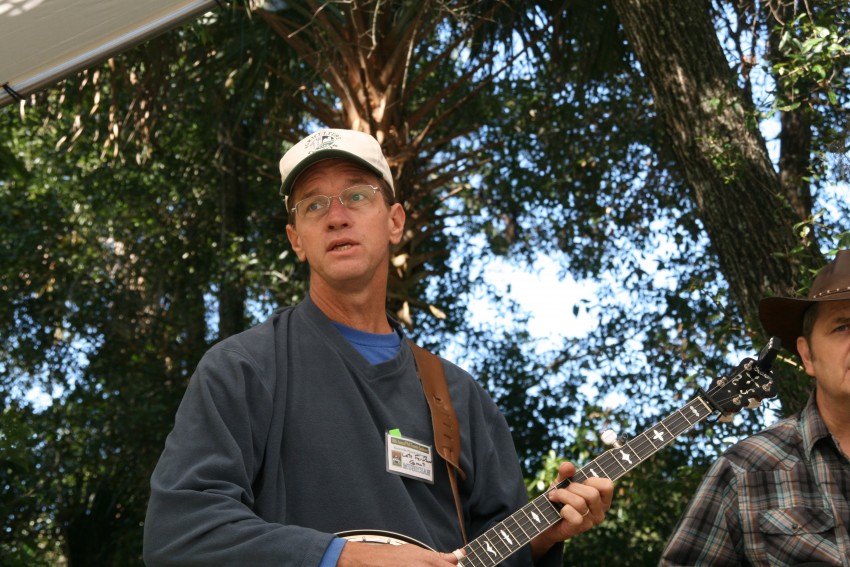 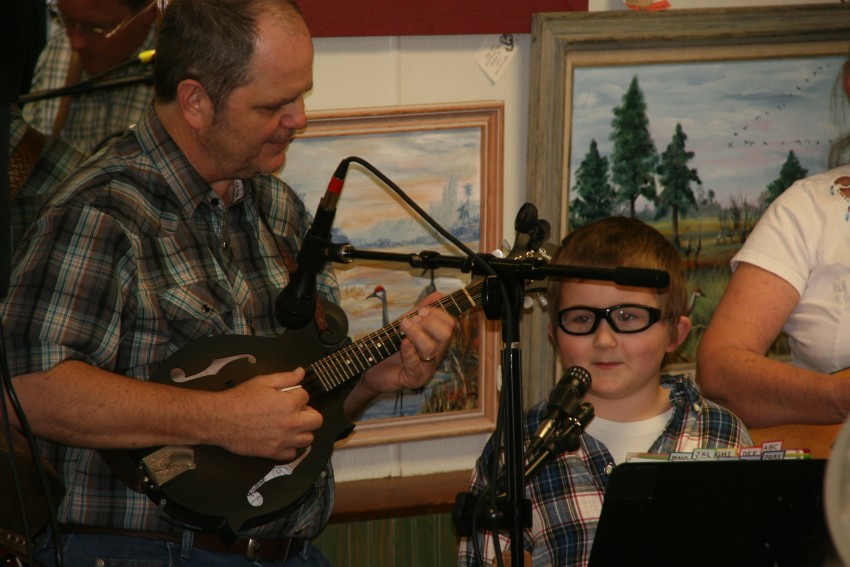 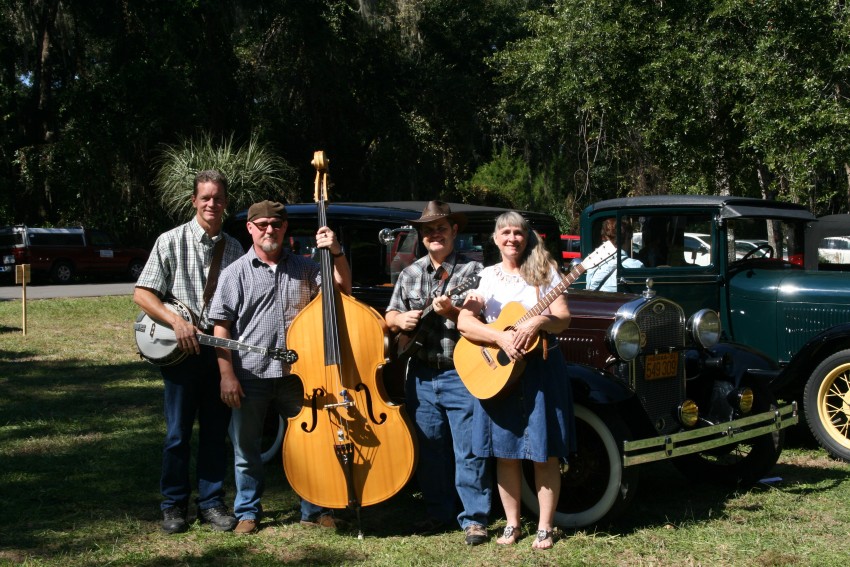 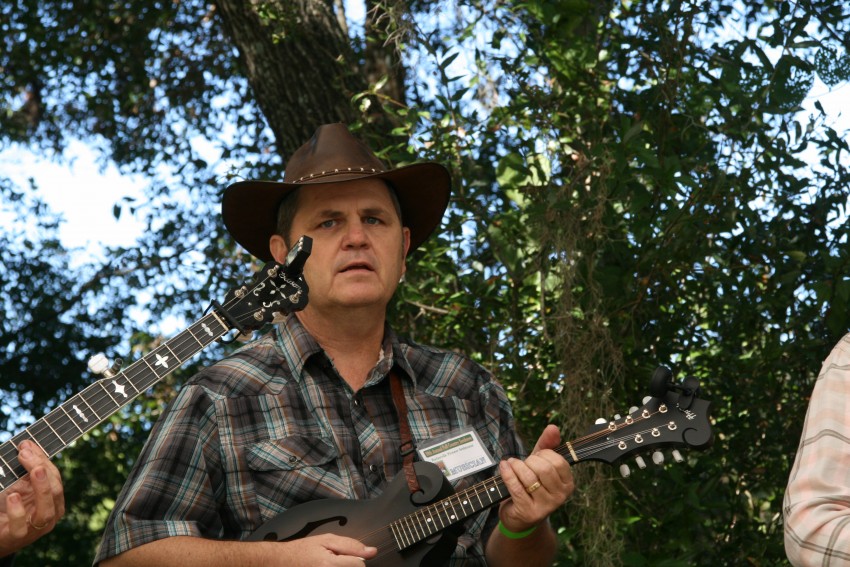 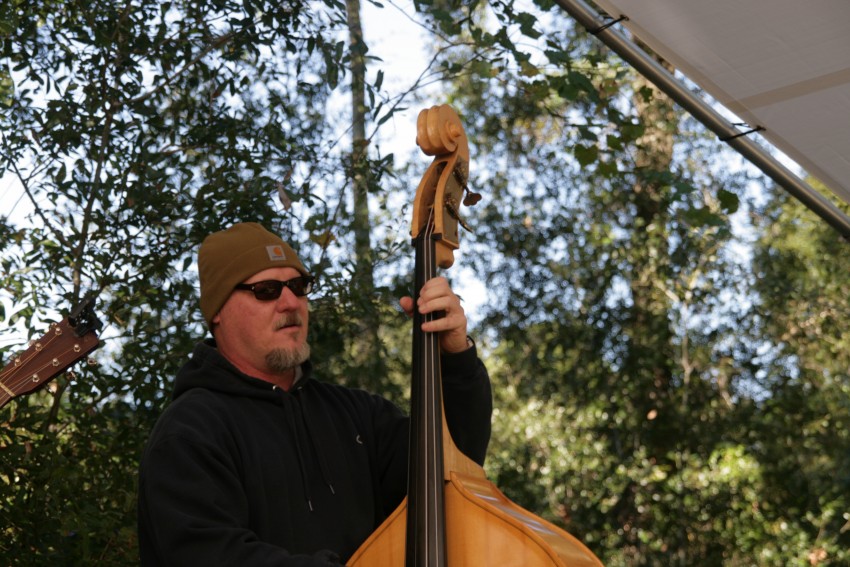 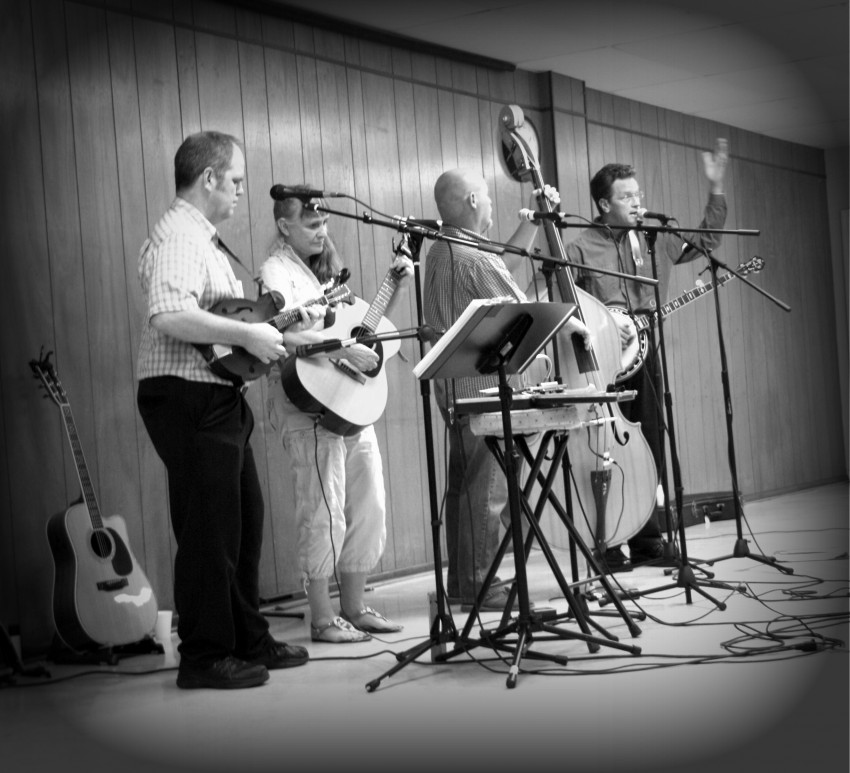 Late fer Dinner has been entertaining audiences in central Floruda for over ten years. Offering a plethora of Bluegrass favorites to help get your toes tapping, and foot stomping, Late fer Dinner is your Central Florida down home favorite. We play bluegrass, bluegrass Gospel, country, folk, and original music. Playing at all kinds of events from festivals, hoedowns, private parties, church services, church picnics, restuarants, clubs, spring and fall festivals, and featured events. We are fully equipped for indoor and outdoor events.

They made the PCHS BBQ, Beer and Bluegrass event the best party of south Orlando. Everybody enjoyed them and thought they were great. Hope to see you next year! Thank you!

We were very happy with the band. They did an awesome job and were willing to do what we asked from them. A very accommodating group. They dressed very professional for our occasion. We would definitely hire them again and also refer them to our friends.

They were awesome. Music great the men couldn't have been nicer. Everyone told me how much they enjoyed

Music from the Heart....

Recently had the pleasure of working with Late fer Dinner. This amazing group of musicians were on time, played beautiful music, and had a great presence in the room. They were the hit at our Bluegrass Derby Fundraiser. They were very flexible with the space and truly set the tone for our Ole Kentucky Home....

Thank you so much for your kind words! It was a pleasure to help make the event a success!

Our shows incorporate instrumental bluegrass, bluegrass favorites and even some Hee-Haw inspired comedy. You will be laughing, tapping your foot, dancing and having the time of your life and that is all just in the first set of a Late fer Dinner show. We play several bluegrass based genres including gospel, folk, patriotic numbers, Country, Christmas, Irish Favorites and even Jimmy Buffet Covers.

Rick Settle - Mandolin - Rick Settle plays mandolin, guitar, dulcimer, and sings. Rick began playing guitar with Grant in high school and has not put it down since. Because he wanted to practice his music when he was away on travel, he picked up his first inexpensive mandolin when he started his career in aerospace engineering with the Navy. It turns out a mandolin will fit quite nicely in the overhead compartment of most commercial airplanes. His influences and musical tastes are wide and varied, including traditional bluegrass, folk, country, patriotic, classical and rock. Significant influences on his music interests range from Bill Monroe, Tim O'Brien, Chris Thile, Jimmy Buffett, and Moody Blues just to name a few. Rick is the mandolinist for Late fer Dinner.

Grant Maloy - Banjo - Grant has been playing Banjo since high school and loves to entertain audiences of all ages. He is the owner of a local plant nursery and loves to spend time with his family.

Scott Reid - Bass - Scott has been playing with the band since 2008. He loves to bring smiles to the faces of the masses with his amazing skills and rhythm.

There are several needs of the band that may very depending on the venue and type of event. Please reach out to us for a quote so we can provide you with any needs we may have. 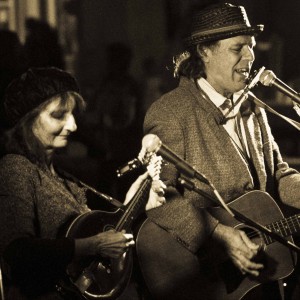 Mike K. said “Andy and team went above and beyond to make people feel comfortable and enjoy all the songs and ambiance. We really enjoyed having them and what they…” 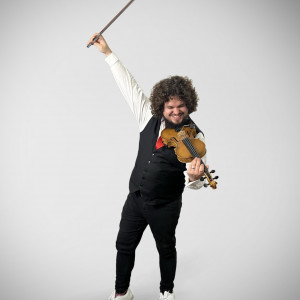 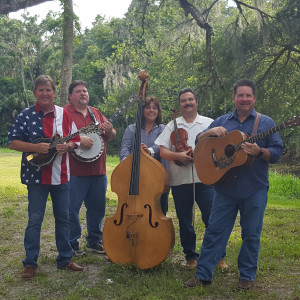 Amanda B. said “Wow. Where can I begin? Let’s see… I put out an ad (with very short notice)that I was searching for a Bluegrass band for my father’s celebration of life.…”