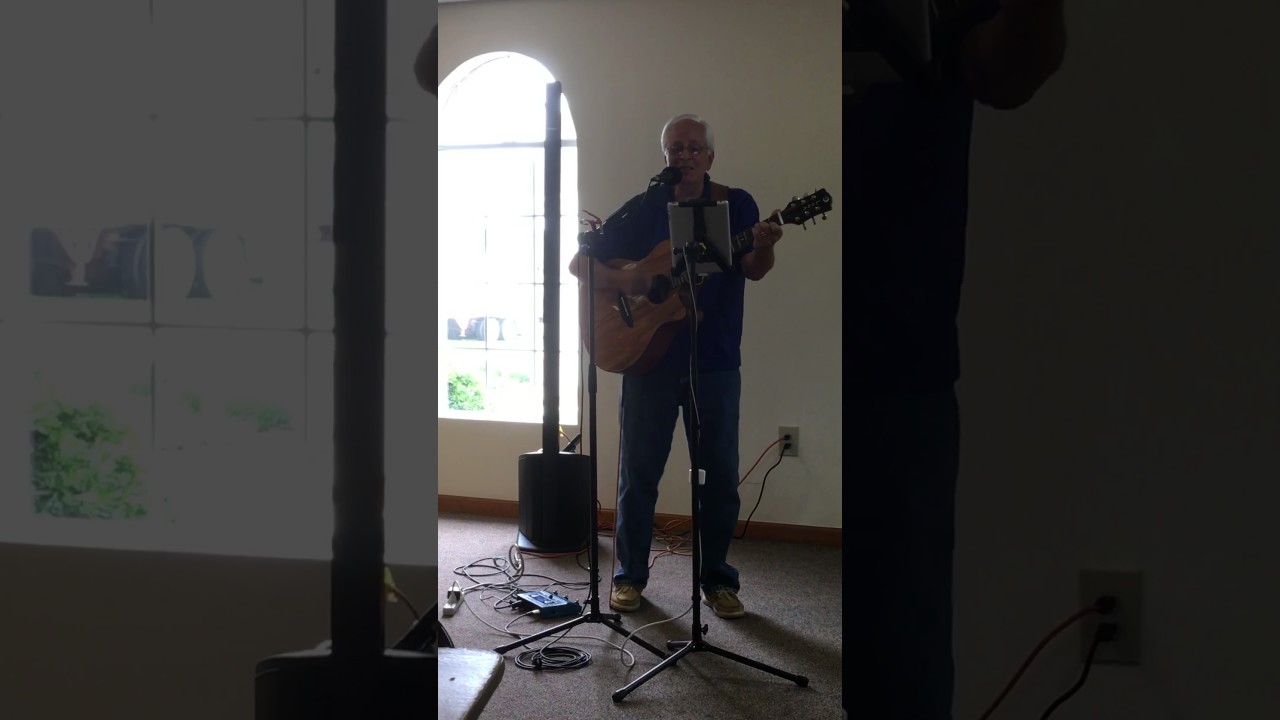 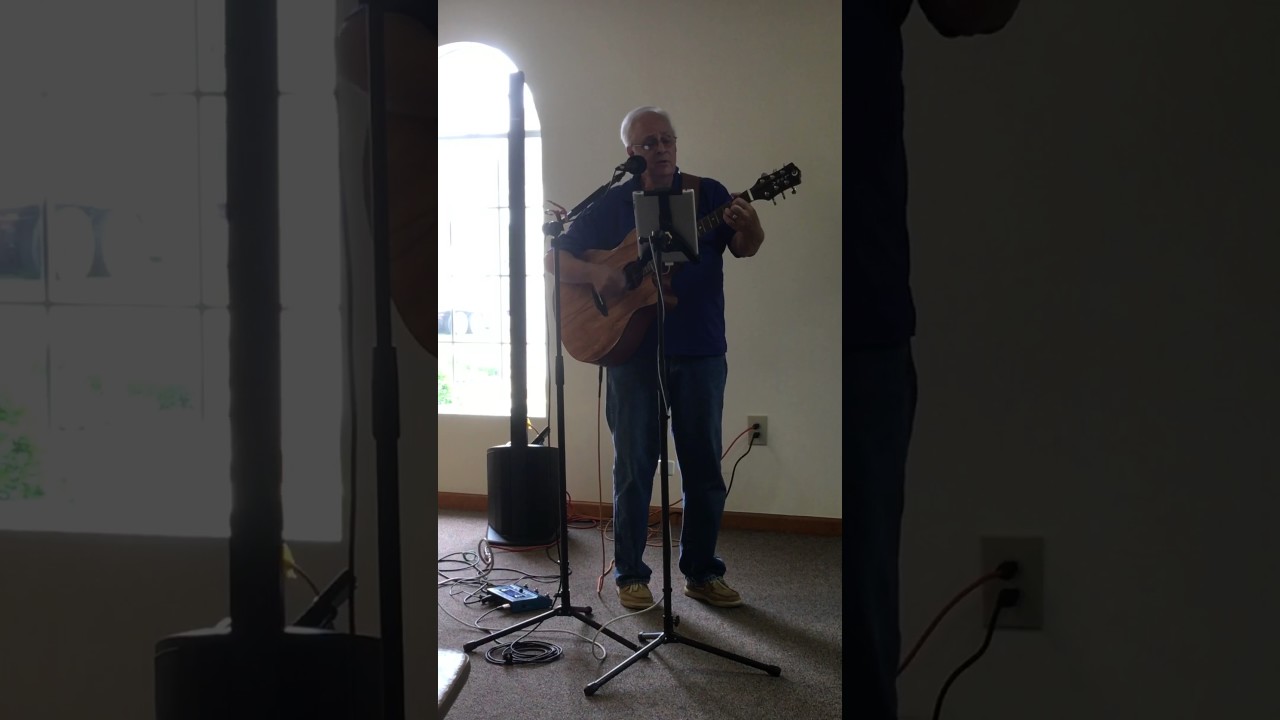 Amazing Grace My Chains Are Gone 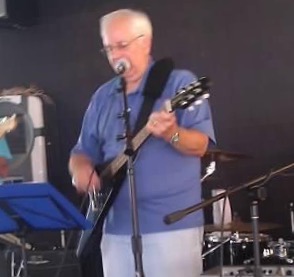 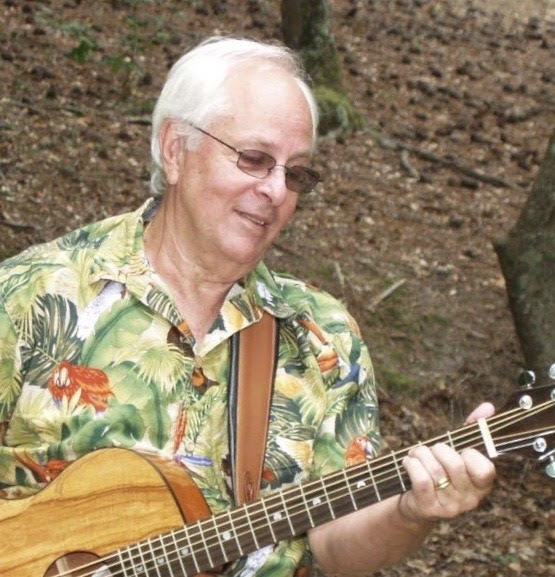 I enjoy performing the classics and hits of the 50s, 60s and 70s. Bringing this music to the older generation is a way to show my gratitude and dedication to them.

Be the first to review Larry Riggs

At the age of eleven, he began his career as a drummer. By young adulthood, Larry’s experience covered many facets of the percussion world including rock bands, school drum line, and local theater orchestra.
Along the way he learned to play the guitar and now uses it in his solo performances.

Since moving to Florida in 2002 and then to South Carolina in 2016, Larry has played in several oldies and classic rock bands. Singing lead on many of the songs as well as playing drums or fronting the band as a guitar player.

Larry enjoys performing the classics and hits of the 50s, 60s and 70s. Bringing this music to the older generation is a way to show his gratitude and dedication to them.

Larry also has a deep love and passion for gospel and contemporary Christian music. He will mix in as much or as little of his Christian music as you would like.

I do not need any equipment from employer when performing.
I provide my own PA, microphones and needed equipment. 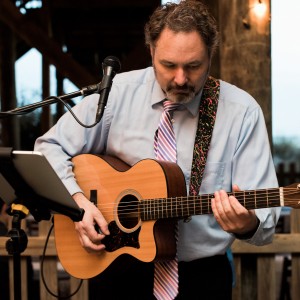 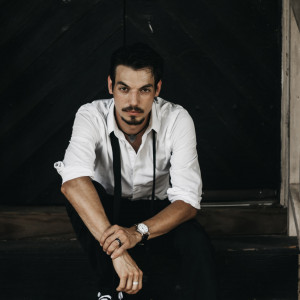 Versatile musician that plays all of your favorite covers and originals. A blend of guitar, harmonica, vocals and beats using a loop pedal gives the full band effect… 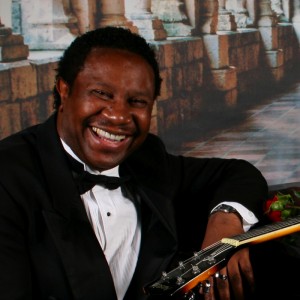 Ann C. said “Mr. Williams 'Genay' did a great job at the 60th Birthday celebration. He was very professional and prepared. He quickly adapted to our late schedule…”