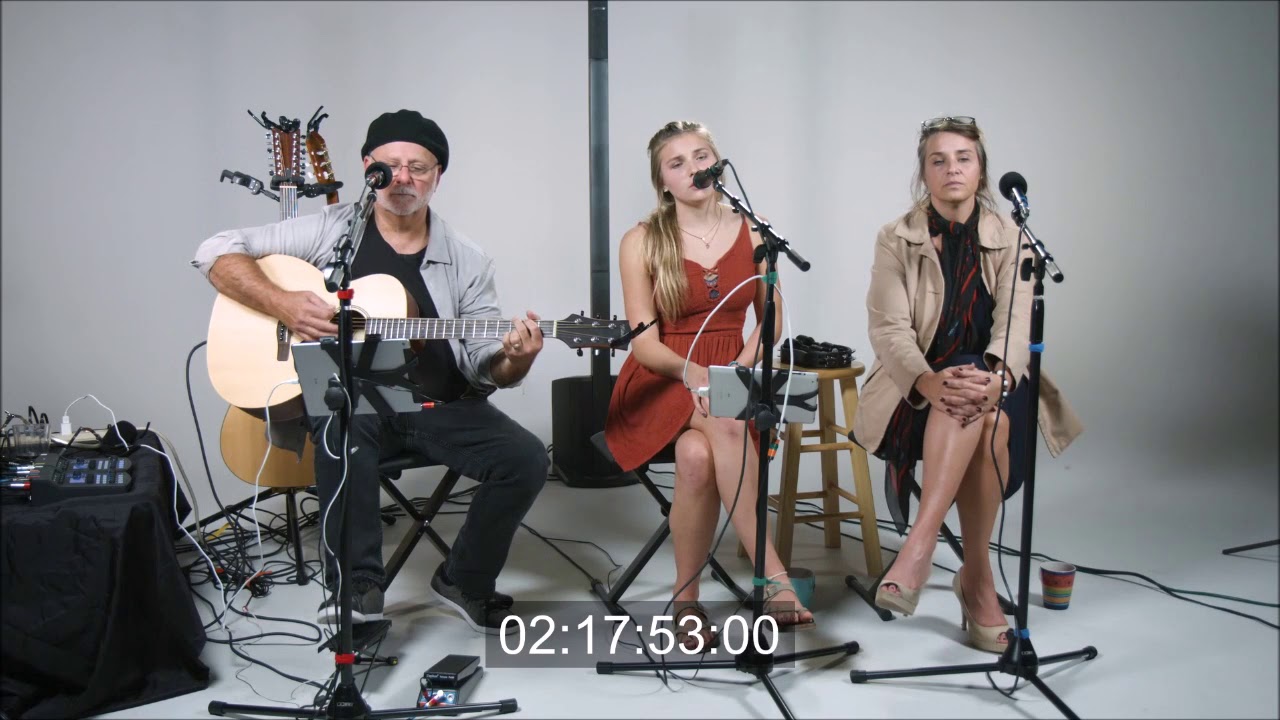 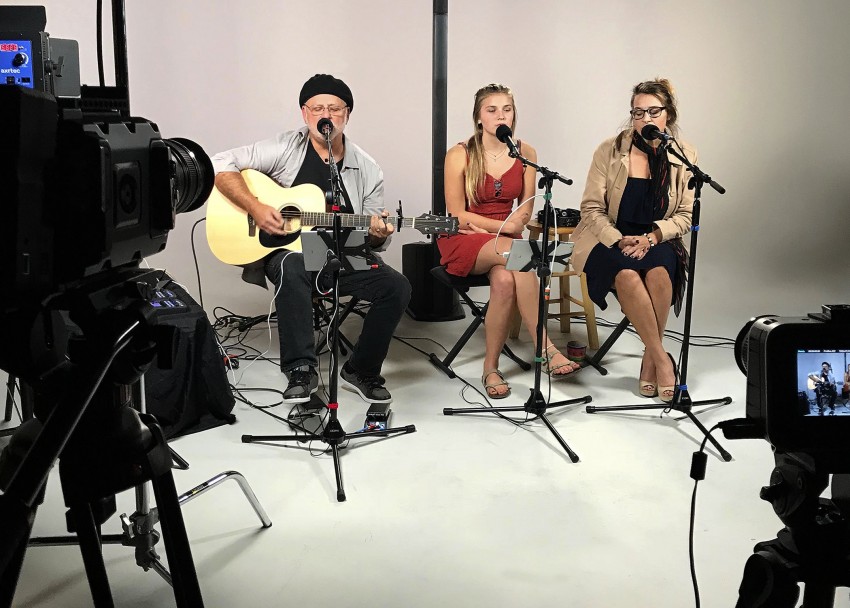 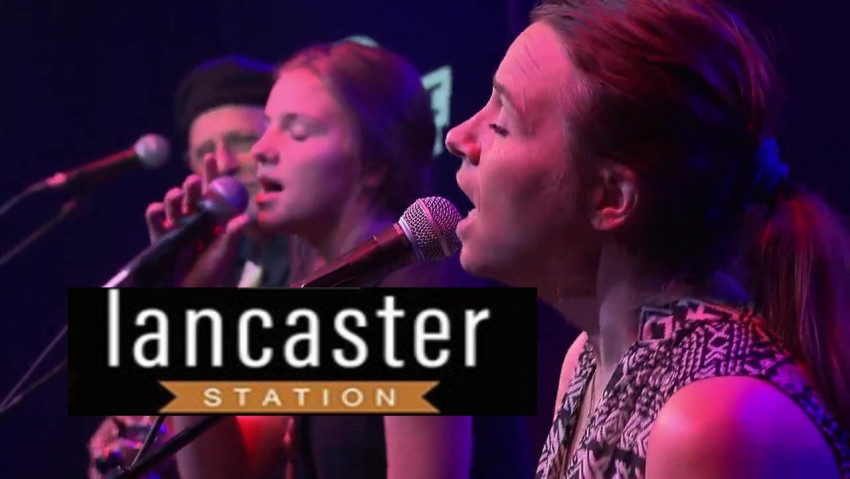 Lancaster Station is a vocal trio made up of Ron Marshall, Sheila Davis, and Sydney Davis. We perform cover tunes with complex harmony’s accompanied by acoustic guitar and background tracks to create a full and rich presentation in small settings. We enjoy playing songs by America, Crosby, Stills & Nash, The Beatles, The Supremes, Bangles, The Go-Go’s, Amy Winehouse, The Bee Gees, Neil Young, Meghan Trainor, Toto, and others.

Lancaster Station was perfect for our gala!

Lancaster Station was the band for the 2019 Red CAREpet Gala, and they did Amazing! We had 150 people in attendance, and it was a large event venue. They were all pros, and were able to seamlessly adjust as things changed. Super talented group. They had a great mix of music that exactly fit with the vibe we wanted. We hope they'll come back next year! Thank you so much to Ron, Sheila, and Sydney!

Thanks for the kind words, Daniel. We'll be seeing you next year!

The Lancaster Station Group is the absolute best, amazing to work with, fun and extremely talented! They went above and beyond to make our event a success!! Thank you!!

Nikki Forrester - “Amazing harmony and a wide range of music. They perform something for everyone!!”

Deb Coulter - “Beautiful voices and harmonies. Can't wait to see this in person.”

Ron Marshall
Ron is a singer/songwriter/producer who has opened for headliner acts such as Marshall/Tucker, Glen Campbell, John Anderson, and several others. Ron has also written, produced and performed songs used in motion pictures such as Payback, The Hidden and Pumpkin Head horror movie series. He has received many awards for his original compositions and commercial jingles.

Sheila Davis
At 16, Sheila started singing professionally at a small country music show in Mountain View AK. She then joined the Air Force and became a member of Tops in Blues, a musical branch of the USAF. Shelia traveled the world, singing for troops and Haitian refugees at Guantanamo. When she left the Air Force she moved to Branson MO, singing backup vocals for Branson acts such as Shoji Tabuchi, Johnny Lee, and American Idol. Sheila is a much sought after session singer, who has added her talent to many commercial recordings and albums such as Roy Clark's Christmas Album.

Sydney Davis
Although Sydney is just beginning her career as a professional performer, her exceptionally developed voice would convince you she's been on stage since she was a child.

We can provide our own small PA if required. For house PAs, we can set our mix in our own digital mixer and send one line to your board.

We try to produce complex harmony's accompanied by acoustic guitar and background tracks to create a full and rich presentation in small settings. We enjoy playing songs by America, Crosby, Stills & Nash, The Beatles, The Supremes, Bangles, The Go-Go's, Amy Winehouse, The Bee Gees, Neil Young, Meghan Trainor, Toto and other.