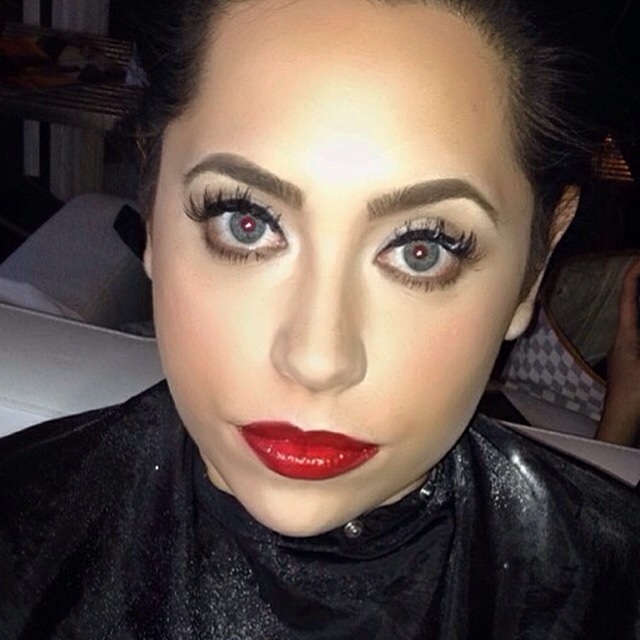 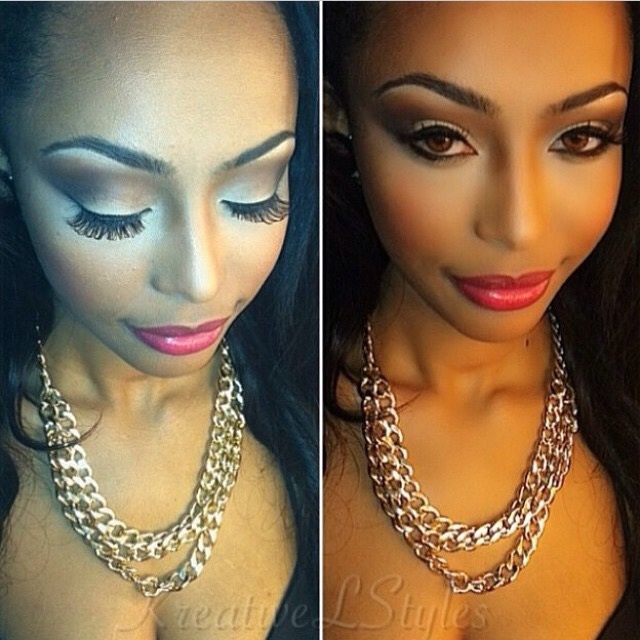 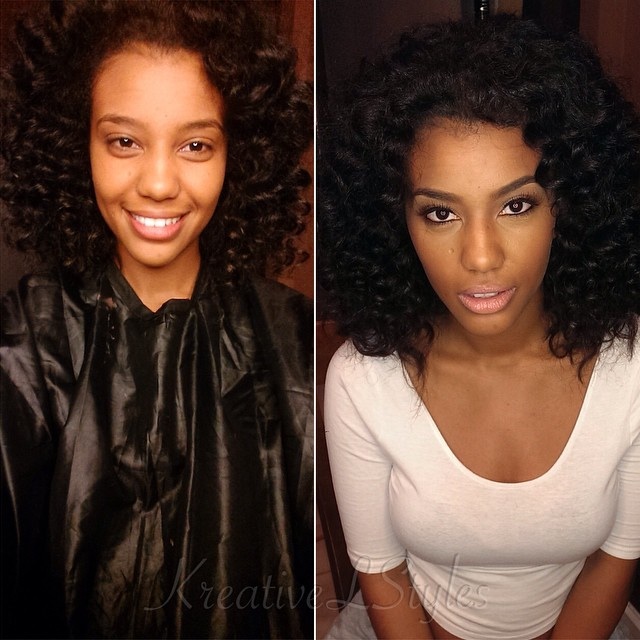 Before and after photo. Soft Natural Look

Hello my name is Khamilia Levonne. I do both hair and make up freelance and I have 4 years experience in the beauty industry. I have experience in photo shoots, editorial, bridal, special occasions, fashion shows, red carpet events, music videos, television shows, commercials, one on one teaching sessions and air brush.

Be the first to review Kreative L Styles

I've worked with fashion agency models signed with Wilhelmina, Next and L.A. Models. Some of my work can be seen on television networks such as MTV, BET, BRAVO, REVOLT TV, Vh1 and Comcast TV.

Lights of lighting (Natural Light a plus)