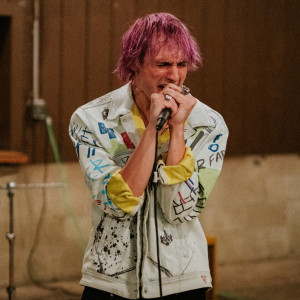 Kobenz is an alternative artist from Minneapolis, MN. His first song and self-titled debut single, Kobenz, was released in August of 2020. It received critical acclaim for its raw authenticity, and has garnered tens of thousands of streams, radio play, and has grabbed the attention of multiple brands, blogs, and celebrities. With his music, Kobenz hopes to shed light on the importance of mental health awareness and his message that you shouldn’t feel bad for being yourself. On October 20th of this year, he will be releasing his second single featuring Spaceman Zack. He is currently working on two more, both featuring Billboard charting artists.

Be the first to review Kobenz