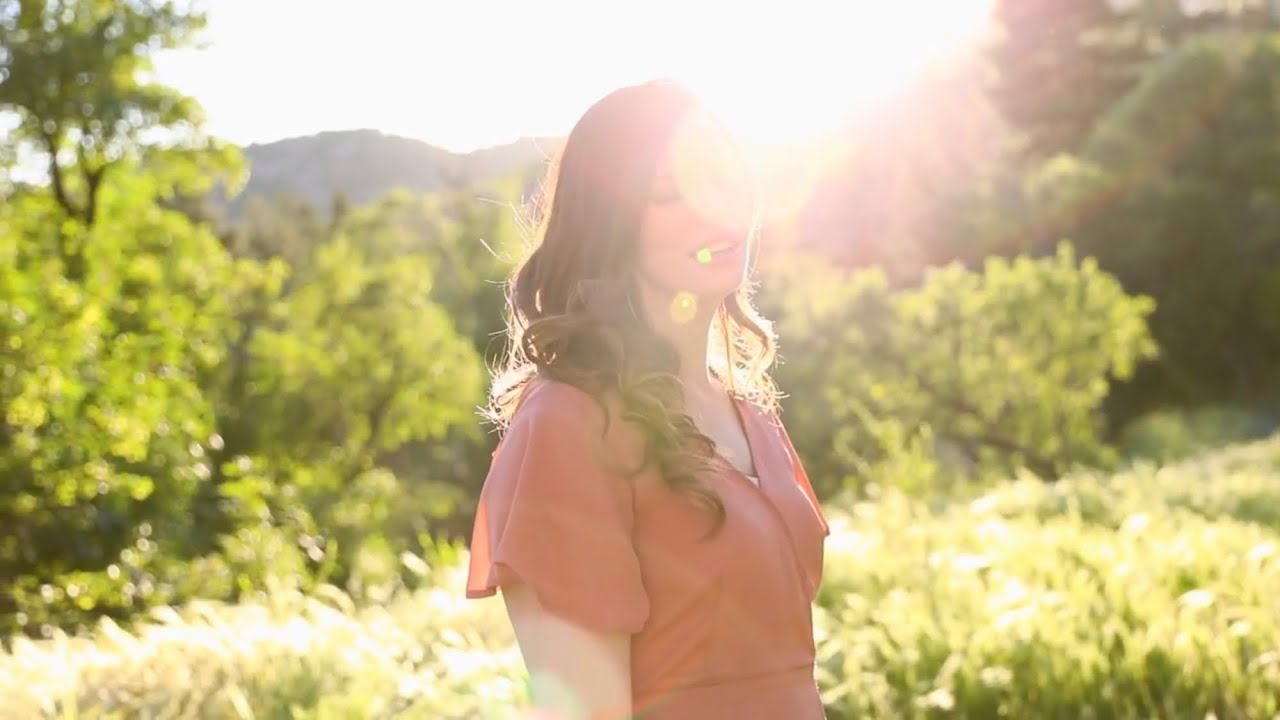 We Don’t Have to Save the World (original) 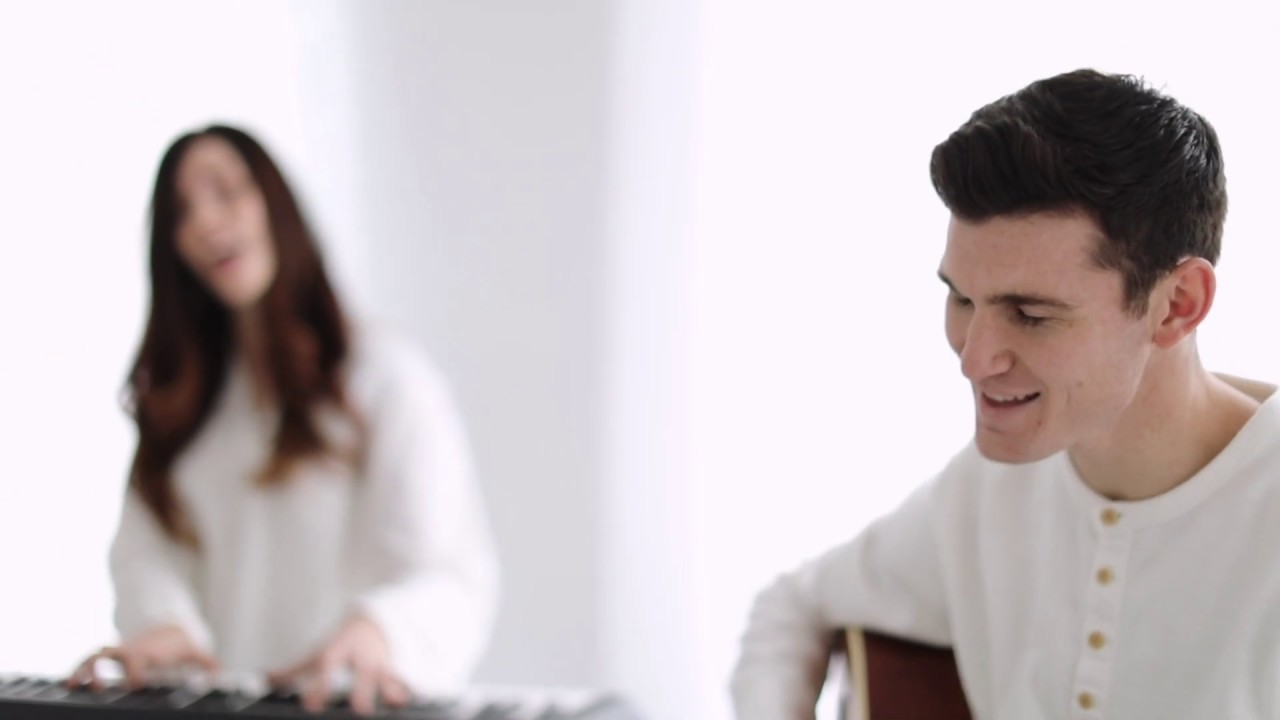 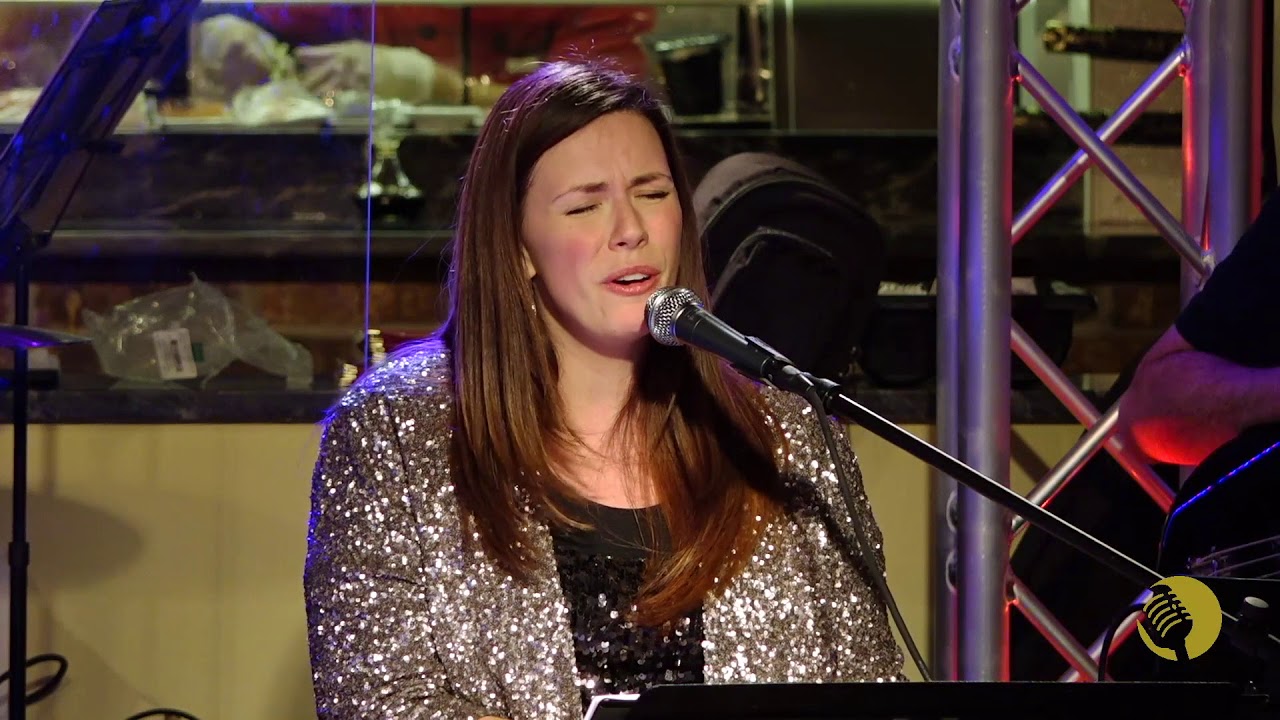 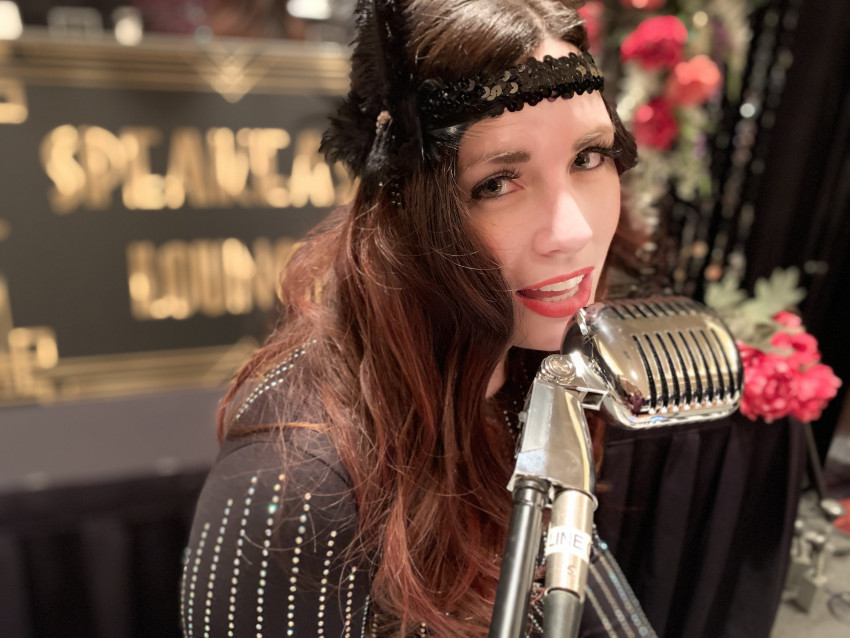 Singing a 2 hour jazz set as a speakeasy lounge singer. 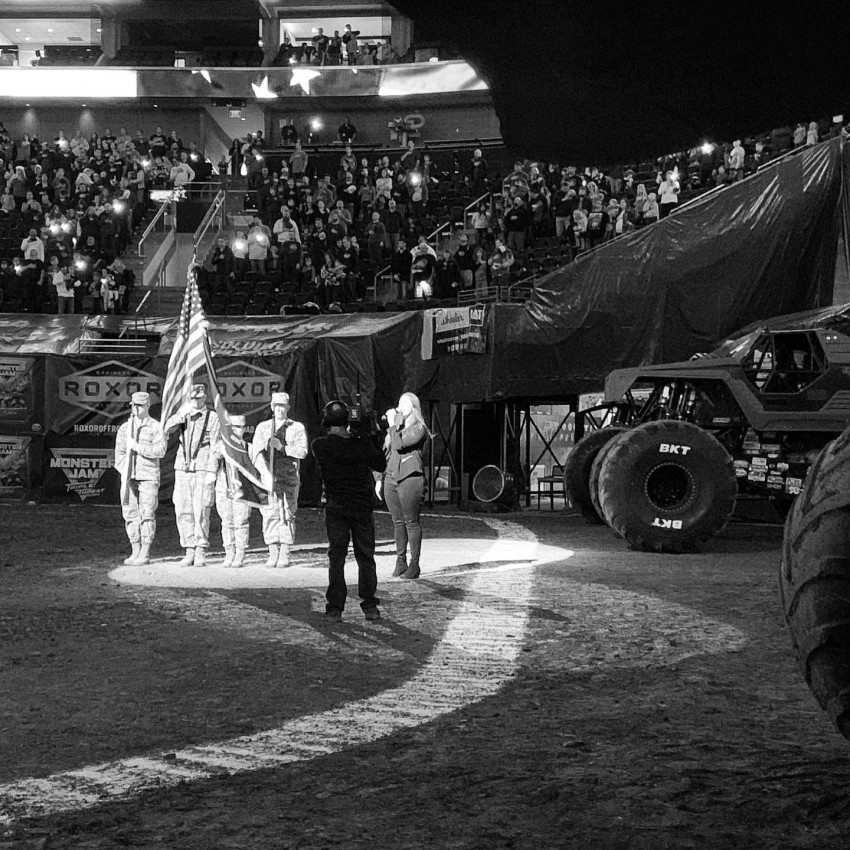 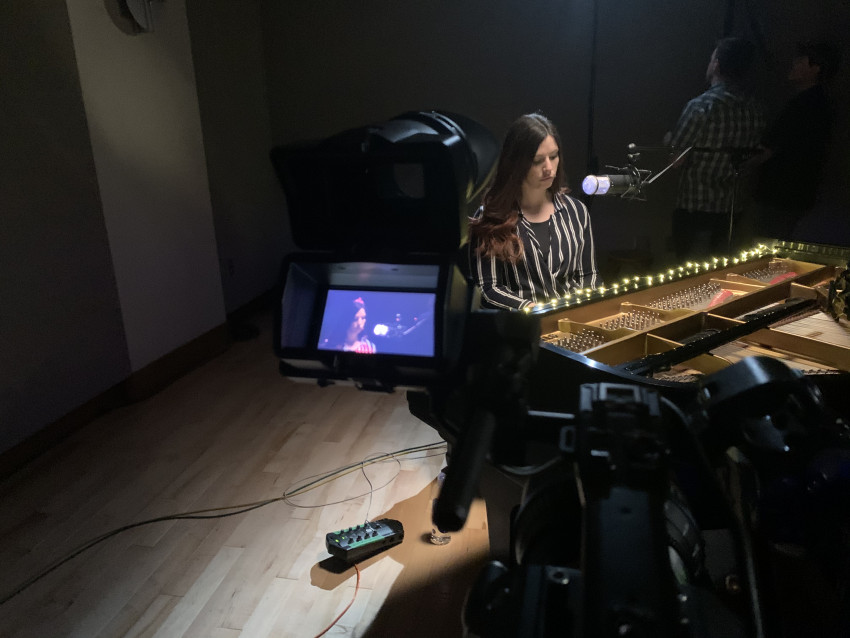 I’m a local singer/songwriter who provides soulful, contemporary ambience music while singing and playing piano. Think Adele, Colbie Callait, Sara Bareilles and Norah Jones. I have an extensive repertoire and can take requests for any special event. I can also provide my own sound system. Please let me make your event special!

ONE OF MY FAVORITE VOICES. EVER. PURE BLISS.

One of the greatest voices out there, and even better, she does it with genuine feeling and raw emotion. Listening to her voice is like coming home after a long day.

Expert performer of covers and originals

I've been lucky enough to see Kimberly work her musical magic across a myriad of stages from weddings to concert halls. No matter the size of the venue, she consistently draws her audience in with powerful but intimate vocals and stunning piano arrangements. Her repetoir includes contemporary takes on classics as well as stunning original material. Time and time again, Kimberly has proven to be a master of her craft, adding impactful musical moments to any setting she enters.

Amazing talent and great to work with.

I asked Kimberly to play for a work event after seeing her live with friends. She has an amazing voice, amazing talent on the piano, professional demeanor and I can’t recommend her enough!

Kimberly has a beautiful, heart-felt voice. She has a way of connecting with her audience that draws you in.

Kimberly did a great job in elevating the experience of our in-store event.

I’ve had Kimberly play at multiple of my events, and she’s always been just what we need! Kimberly is incredibly talented (think Sarah Barellas/Celine Dion), warm, classy, and personal. If you’re looking for any of those things at your event, she’s your girl!

Kimberly sang at our wedding reception and she was Amazing!!! Stunningly beautiful voice that captivated the attention of all of our guests. She was wonderful to work with. Would definitely recommend!!!

She played an assortment of music and did such a great job!!

GigSalad is a great way to go.

If you hire me, you will get an incredibly easy experience. I will come prepared with a set list to fit your event and I only require minimal space and set up. I also provide all of my own equipment, including sound. I've received many compliments on how my music has set the tone and ambience for events and I pride myself on being able to add to the occasion without taking center stage. I'm happy to learn songs specific to your occasion and I will play songs from all popular genres. Let me make your next event special!

Kimberly is a pop/singer-songwriter musician from VA. Growing up playing piano and singing, she found a passion for songwriting at age 14 and hasn't been able to stop writing since. Her influences include songwriters Sara Bareilles, Sarah Maclachlan, Carole King, Billy Joel, as well as singers Celine Dion and Whitney Houston. Her sound is often compared to Sara Bareilles, Norah Jones, and Adele.
In 2010, Kimberly completed a Media Music degree (contemporary vocal/songwriting/sound recording) from Brigham Young University in 2010 and afterwards moved out to Nashville to make connections in the industry and begin recording her music. With hundreds of performances under her belt, she also now has 3 original albums out for distribution, including her most recent 2019 EP Worth the Weight. Kimberly currently resides in AZ and plays shows regionally performing at live music venues, restaurants, weddings and corporate events.

All I need is to be close to an outlet and have enough space for my microphone and keyboard. I will bring the rest!

This is an example of a 2 hour set for a wedding:

God Only Knows - Beach Boys
My Girl - Temptations
Riptide - Vance Joy
State of Grace - Taylor Swift
To Make You Feel My Love - Bob Dylan
You Are the Reason - Calum Scott
Like I'm Gonna Lose You - Meghan Trainor
Better Together - Jack Johnson
The Longest Time - Billy Joel
Can't Help Falling In Love - Elvis
If I Ain't Got You - Alicia Keys
Better Place - Rachel Platten
I Choose You - Sara Bareilles
Yellow - Coldplay
One and Only - Adele
Thinking Out Loud - Ed Sheeran
At Last - Etta James
You Make My Dreams Come True - Hall and Oates
You Are The Best Thing - Ray LaMontagne
I'm Always Gonna Love You - Jon McLaughlin
The Nearness of You - Norah Jones
Use Somebody - Kings of Leon
When the Stars Go Blue - Tim McGraw
Love Me Tender - Elvis
Before You - Jon McLaughlin
Stay With You - John Legend
God Gave Me You - Dave Barnes
La Vie En Rose - Louis Armstrong
From the Ground Up - Dan + Shay
A World With You - Jason Mraz
Perfect - Ed Sheeran
Lucky - Jason Mraz and Colbie Callait
Wink and a Smile - Harry Connick Jr.
Come Away With Me - Norah Jones
When You Love Someone - Bryan Adams
I'll Follow You - Jon McLaughlin
The Luckiest - Ben Folds

When performing with my keyboard, I just need to be close to an outlet to plug in.

A power source so I can plug in my keyboard and sound.