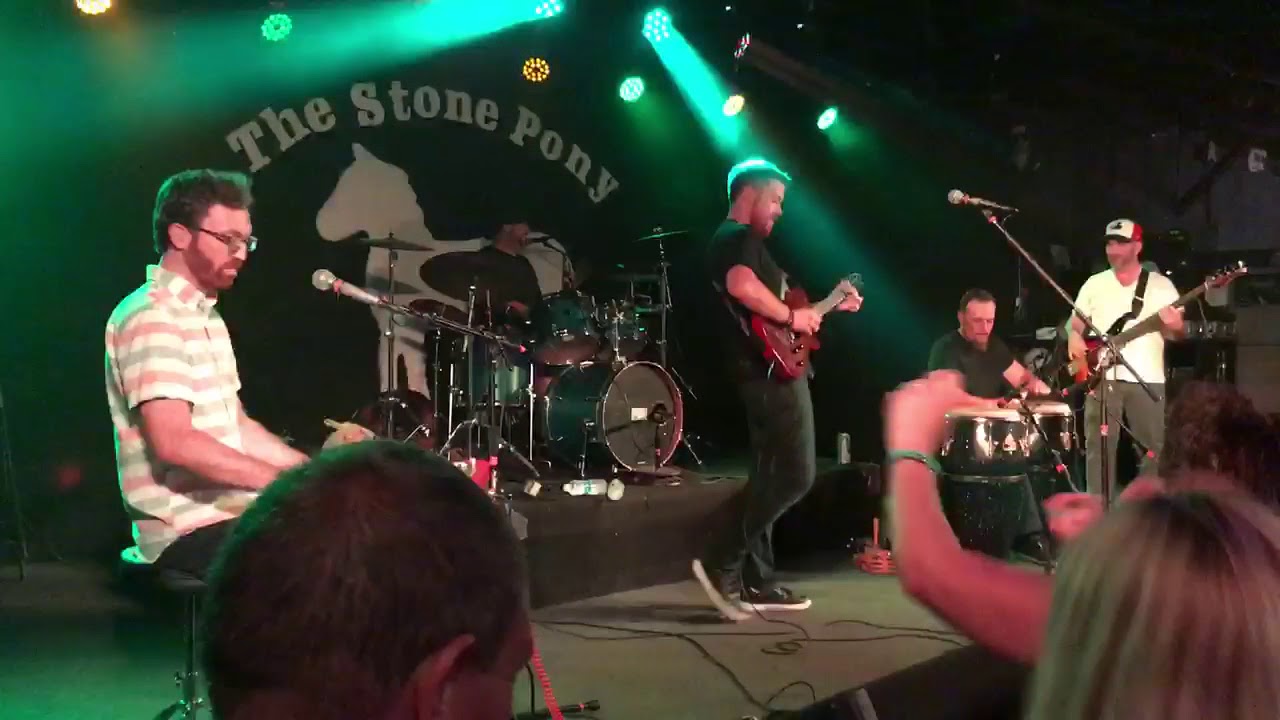 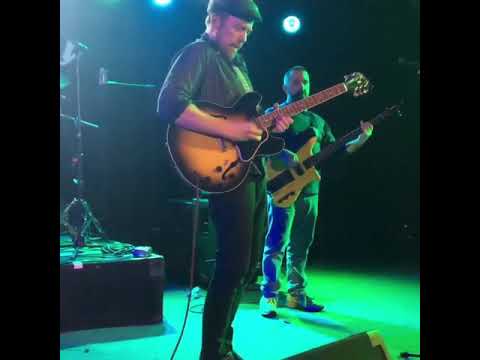 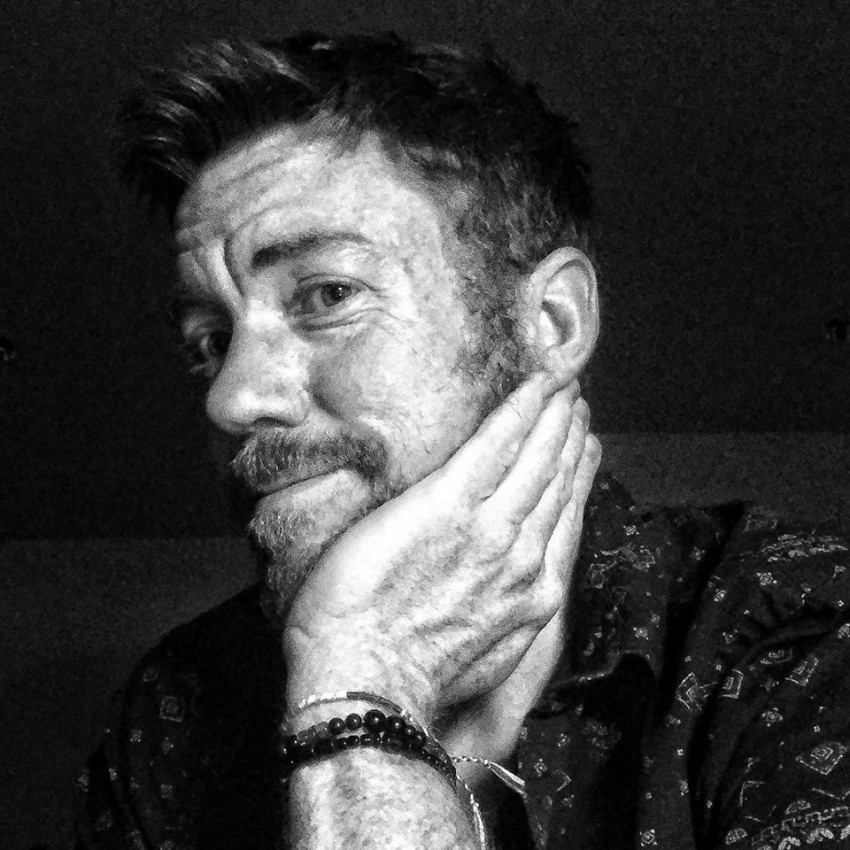 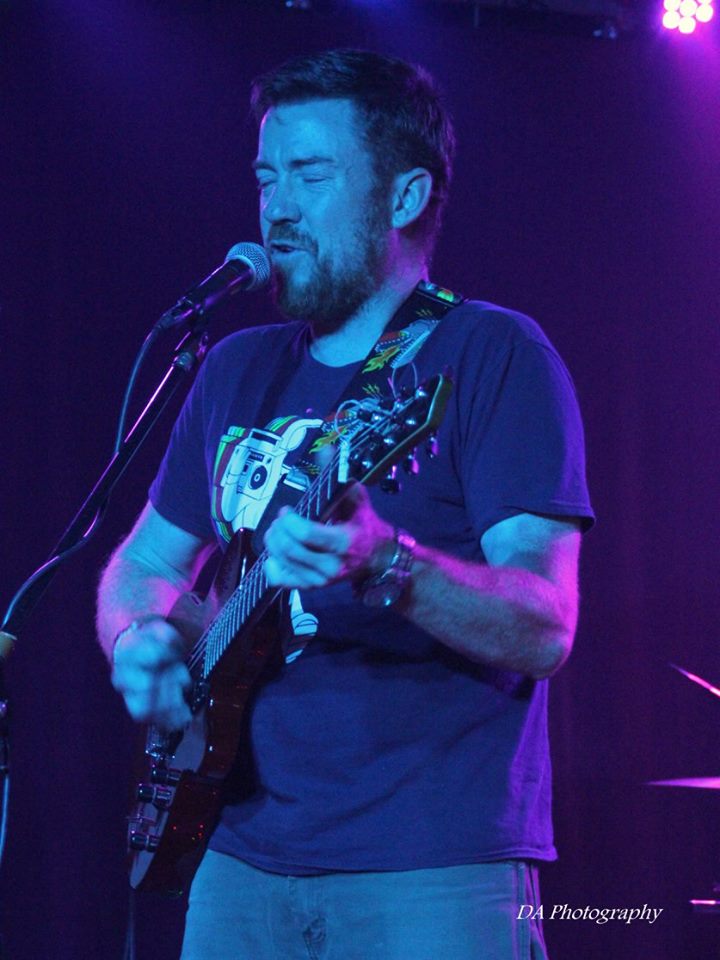 Exactly what we wanted and needed

Kevin could not have been better. He perfectly read the room, kept the party moving and was everything I was hoping for. So many compliments from the guests! I would highly recommend him for both talent and professionalism.

A seasoned performer equally at home in rock, blues, jazz and classical guitar settings, he has opened up for such notable acts as Johnny Winter, Dickey Betts, Levon Helm, Johnnie Johnson, Gov't Mule, Keller Williams and Stanton Moore. He has performed at a wide variety of venues from The Stone Pony to the Knitting Factory, from the Trump Taj Mahal to the New York Renaissance Faire. He holds a B.A. in Music from Kean University specializing in classical guitar.
Among Kevin's numerous musical experiences, he has shared the stage with the Bob Mintzer big band and his guitar was played by Ritchie Blackmore. A guitar player and vocalist of surprising skill, he has studied with eminent guitarists such as jazz masters Ted Dunbar and Vic Juris and classical virtuoso Christopher Kenniff. He performs regularly in a solo acoustic capacity as well as with his projects The Atmosferics, The Hub Kings and The Giant Steps Jazz Quintet. A composer and educator, he has written many works for ensemble as well as solo guitar, and his teaching methods have helped shape the musical lives of many people both young and old.