Kenny Wright and The A Train 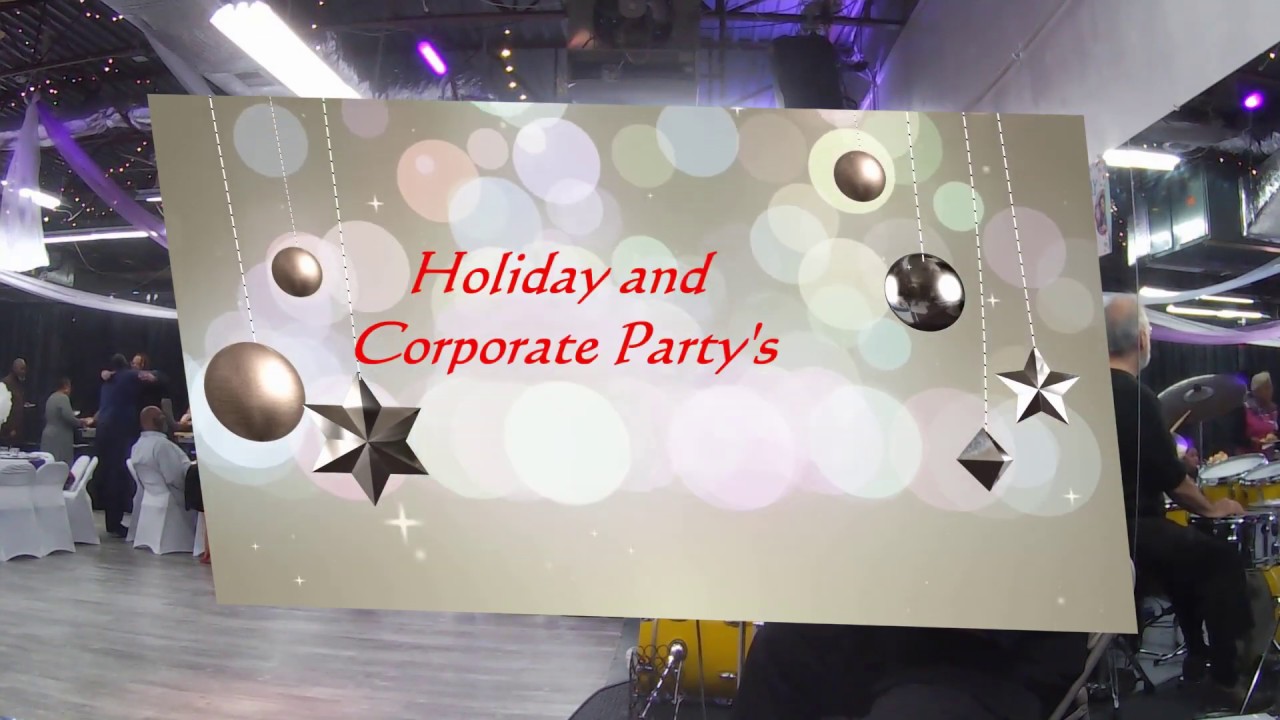 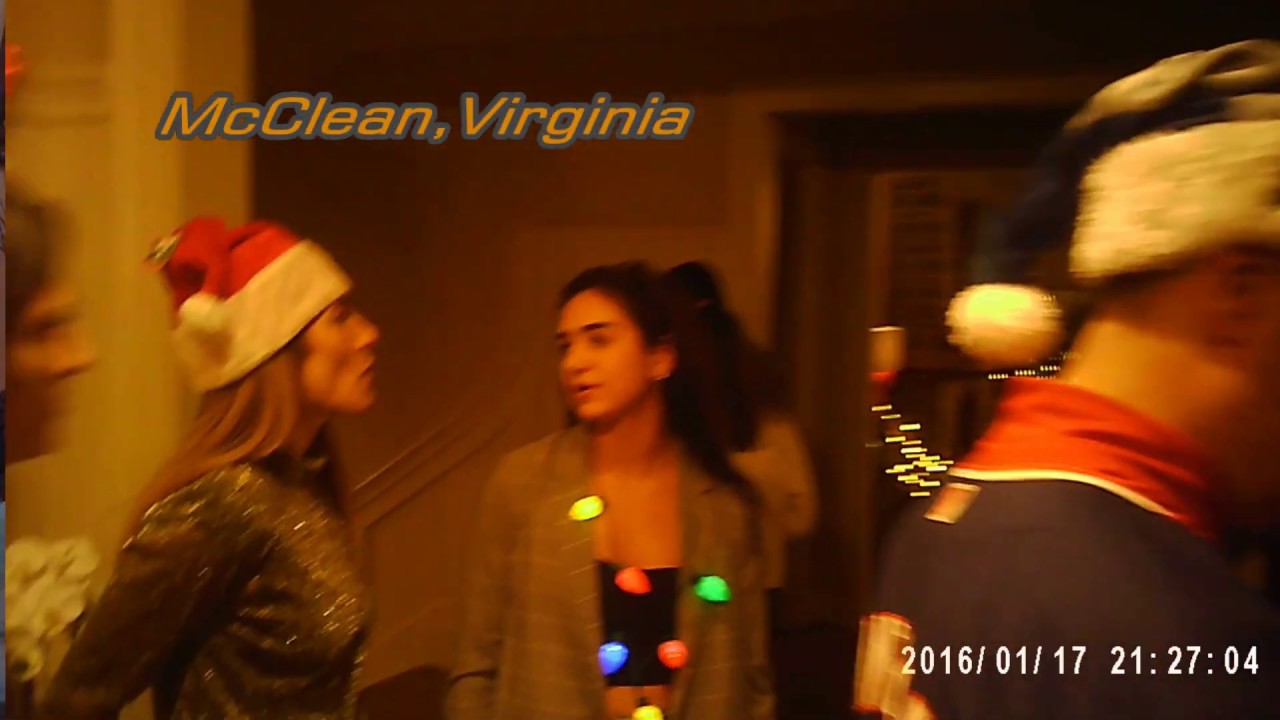 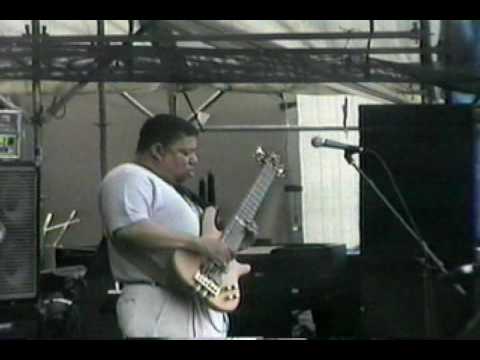 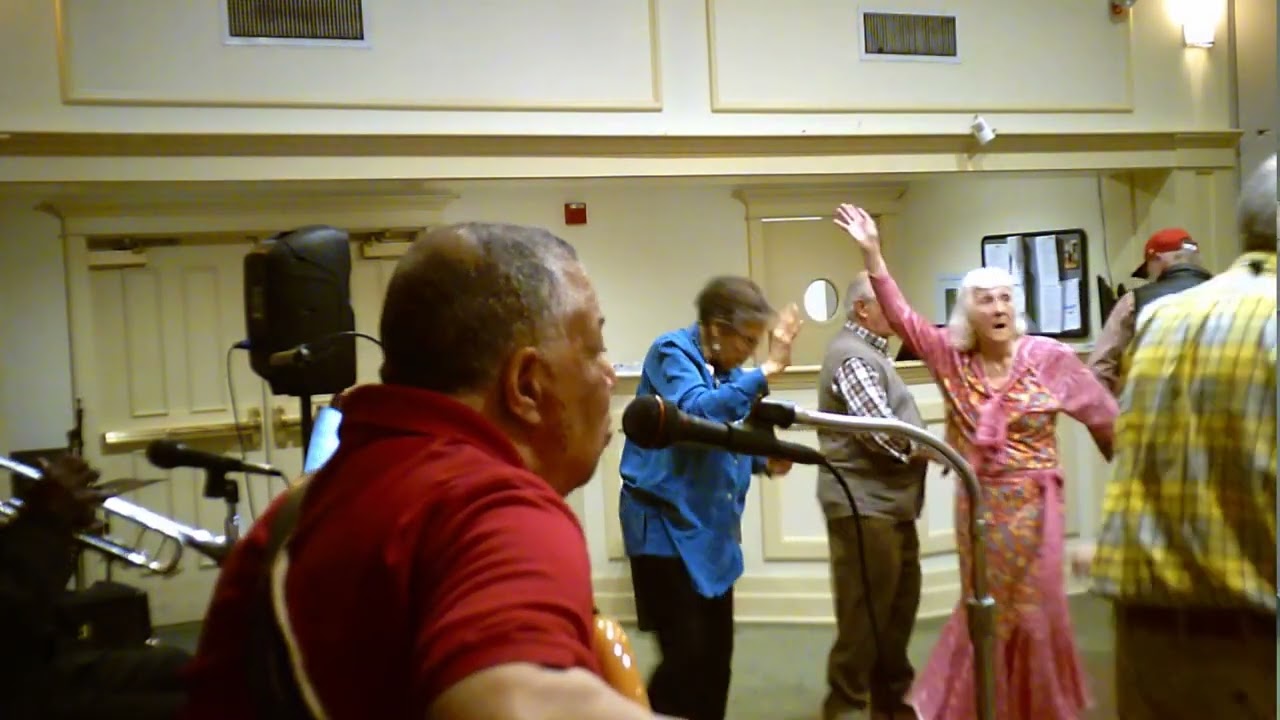 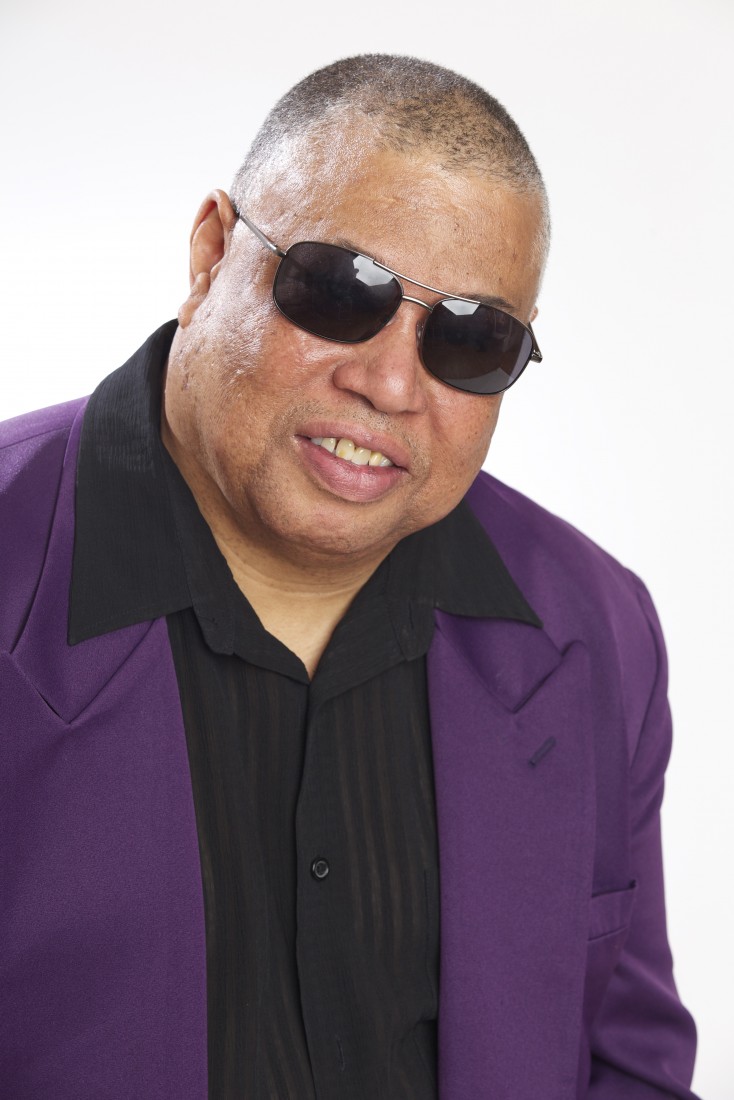 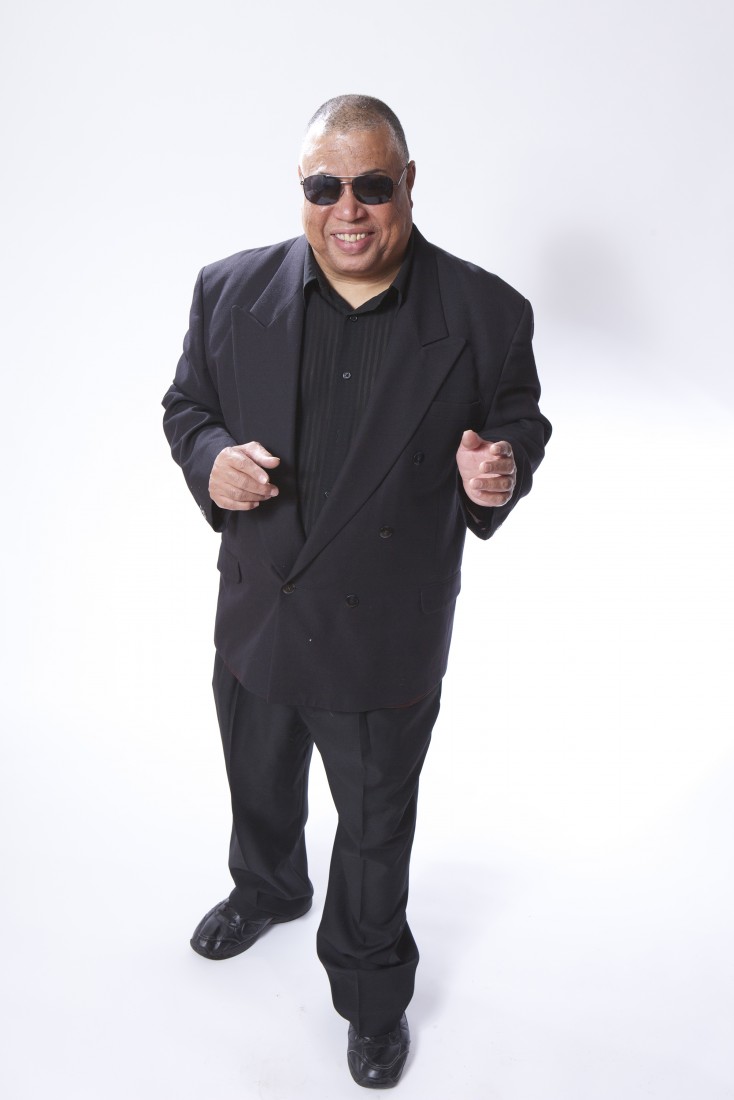 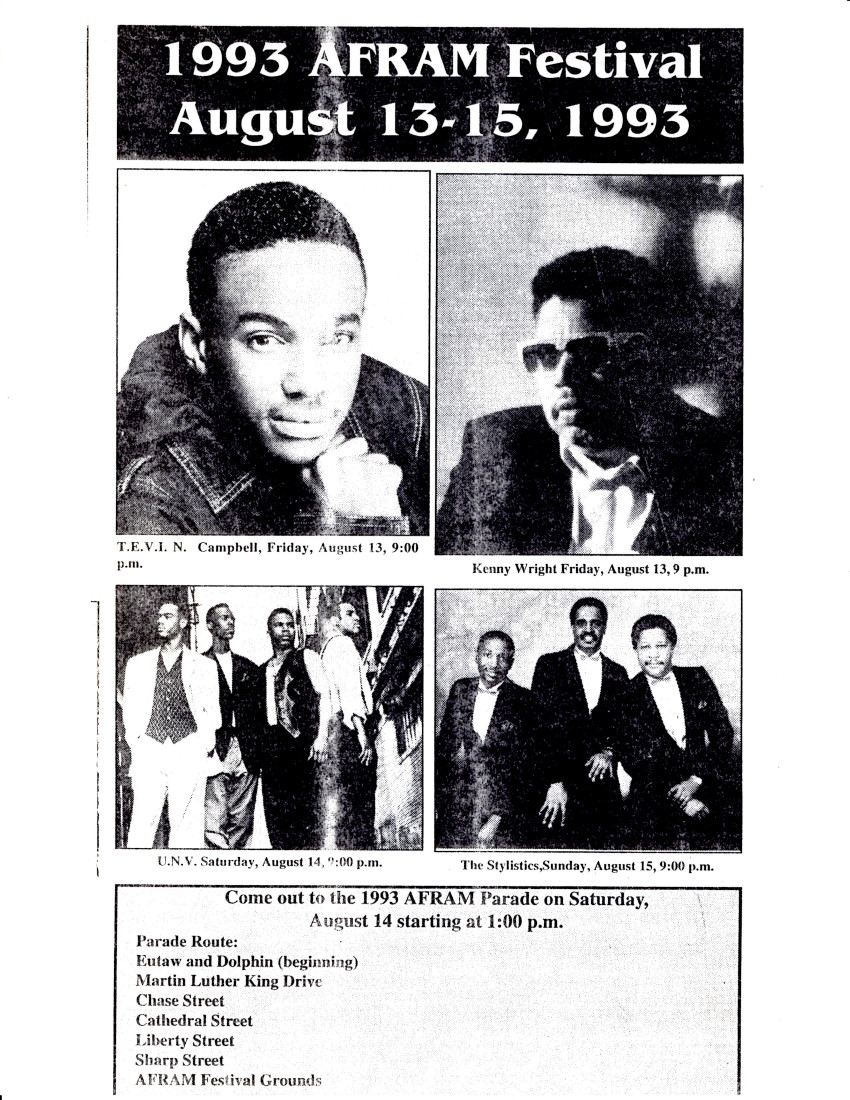 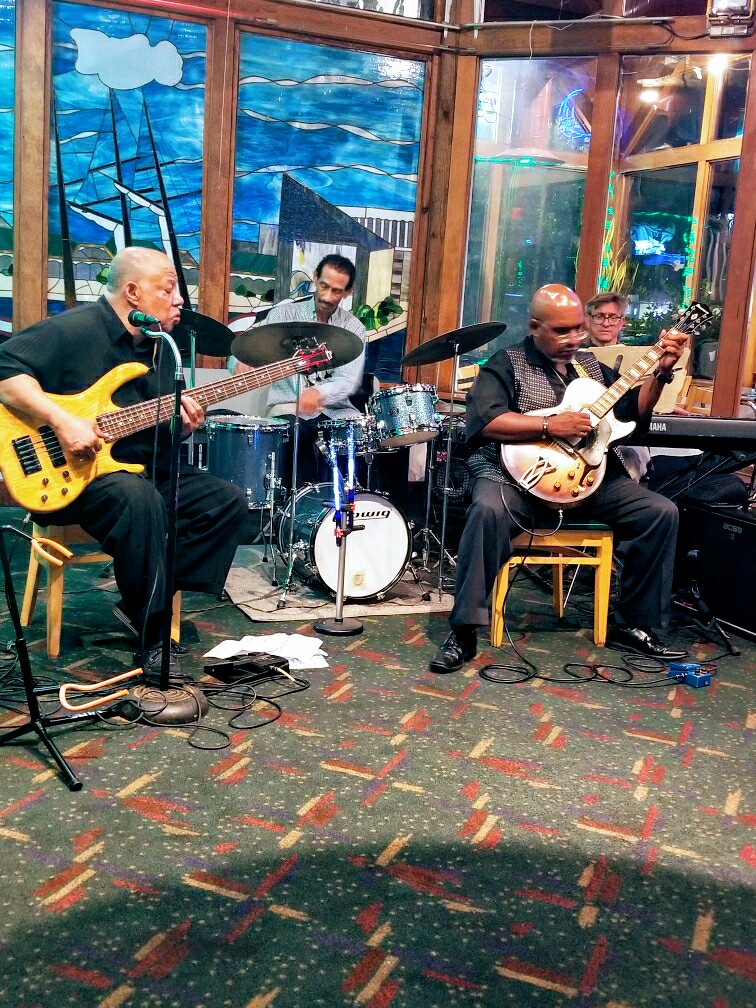 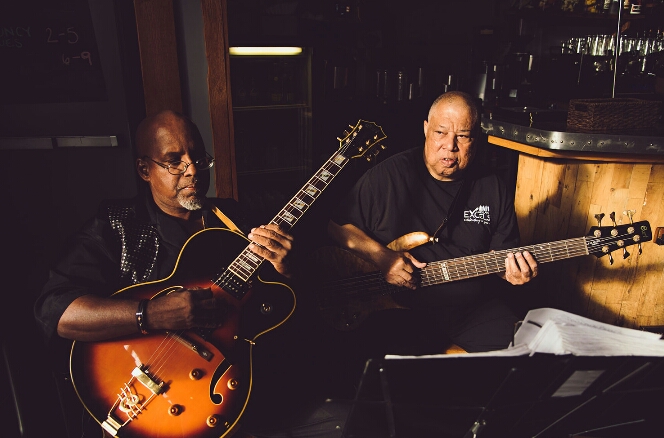 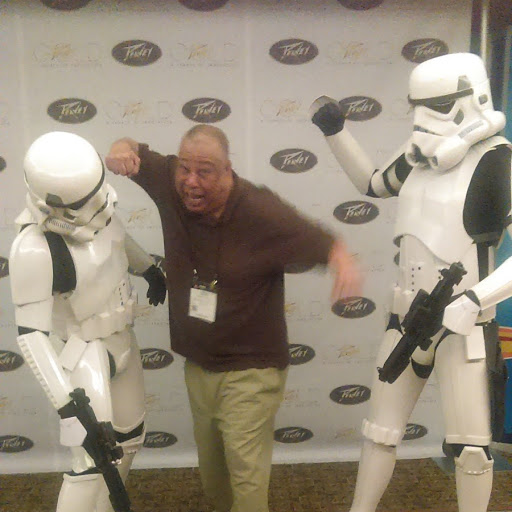 If you want to hire a band that sparkles with Louis Armstrong like vocals on Satin Doll, Fly Me to the Moon,
All of Me, Misty
Country vocals like 'Tennessee Whisky by Chris Stapleton, ' Georgia by Ray Charles and ' I Like it, I Love it by Tim McGraw, Sara Smile by Hall and Oates
Classic Rock like Satisfaction, Magic Carpet Ride, All Along the Watchtower, Purple Haze , Come and Get Your Love
RnB tunes like 'My Girl, Isn't She Lovely, Superstition, Mustang Sally and more.
We tailor the music to meet your particular needs.
Kenny and the A Train guarantee to provide the atmosphere that will provide lasting memories for your guests.

Kenny Wright and The A Train were the perfect band for our event. Everyone had a blast! We will definitely have them back again.

Mr. Kenny Wright and the A Train was totally professional, amazingly talented. It was an honor. They were the highlight of our event.

Nail on the head

Kenny and team were exactly what we were looking for to play at our holiday party. They communicated clearly, came to set up in plenty of time, were extremely pleasant to work with, and ultimately played some killer music. 10/10 would recommend.

Kenny was so friendly and responsive leading up to the event. The group arrived early to set up (in the heat and humidity). They performed a variety of songs, some instrumental and some with lyrics, and everyone loved the music. Thank you!

We were so happy with Kenny Wright and The A Train

We had a surprise outdoor bridal shower for our daughter and Kenny Wright and the A Train really made the party a success! Our daughter and all her friends enjoyed their music - a perfect mix of jazz and rock. (One of her friends told us its one of the best bands she's heard.) We highly recommend them for any party or event - they were professional and easy to communicate with, and their music really set just the right atmosphere for our shower.

My hubby wanted a band to play jazz music that he could listen and dance to; we found the best band. They came early to setup, prompt communication with each other and friendly group. I am planning another event to have them again. Love them!

Such a fun evening!

We really enjoyed the music that Kenny Wright and the A Train Orchestra provided for our Holiday Party. The tunes were so smooth, easy to listen to, fun, sultry...just the perfect accompaniment to a lovely venue and evening. Thank you for everything, guys!

We has the guys providing background music for a corporate holiday party with a 100 guests. They were perfect! Beautiful music, conscious of required volume throughout the evening, sociable. I highly recommend them for any events you may have! This was our second time booking them.

Talented musicians and they added a great ambiance to our gathering. Thank you Kenny and team! Will definitely have them at other events.

We enjoyed our entire experience! You won’t be disappointed!

Thanks Sarah
That was an outstanding party.

Kenny Wright and the A Train are Amazing

This jazz trio was exceptional. The play everything from Duke Ellington to Stevie Wonder. They made my moms 90th birthday celebration awesome. Book these guys you wont be disappointed

It was a pleasure performing for you guys and such an outstanding event.

Very easy to work with

Kenny was easy to work with, professional and on time.

We had a ton of fun there.
A duo did the trick.

These musicians were classy, fun, uncomplicated and added so much class and great entertainment to our event. The guests all enjoyed it and a few are also interested in hiring them for future events. We will definitely Be booking them again.

Thanks, Janine!
We had a great time and look forward to our next meeting.
Glad you enjoyed the Duo.
Kenny

NYE was a success thanks for Kenny Wright!

Kenny Wright and his group was a wonderful addition to our New Years Eve celebration! They kept our residents dancing and ready to rock in the new year! Kenny is very easy to work with, I hope to be able to bring them back for more performances.
Thank you!

Thanks Jennifer
My Quartet loved performing for your event.
Thanks for having us.
We look forward to your next event.
Kenny

Kenny Wright and the A Train strives to always set the tone for a perfect listening experience.
Whatever the occasion we try and hit that perfect note to make it a successful engagement.
The repertoire consist of original material by Kenny mixed with a wide variety of traditional jazz standards and also the repertoire has strong elements of Funk and Rock and Roll, covering tunes like Satisfaction, Brickhouse, Magic Carpet Ride, Come and Get Your Love by Redbone, Boogie Oogie Oogie, All Along the Watchtower , Purple Haze, Mercy Mercy, What's Goin On and more. Kenny has the perfect raspy voice to perfectly compliment these songs.

Kenny Wright Bio
The Kenny Wright Experience has for years been one of the top jazz concert acts in the Mid-Atlantic region,having performed as an opening act for the likes of Roy Ayer’s ( Baltimore County African American Festival ), Glady’s Knight ( Artscape Festival ), Kim Waters ( Fort Dupont ) and other major shows in the region featuring national artist.

Also Kenny has released six CD’s since the late 1980’s and much of this music can be heard on forums like iHeart Radio and Pandora which compares Kenny’s music to the likes of Norman Brown and ‘The Yellowjackets’. High praise indeed. Also much of this music can be heard daily in restaurants, airports, office buildings, the mall and other business establishments that wish to present a stimulating enviroment for their business, through the bands relationship with Mood Music, the successor to the merger of Muzak and Digital Music Express. This CD Baby review of Kenny’s music sums it up well, “Virtuoso Bassist/Composer Kenny Wright displays his flair for melodic, harmonic and rhythmic expansion with a style best described as a ‘true smooth jazz fusion,.His compositions may be sweet and tender or fiery and ferocious. And sometimes all of the above.”

The evolution of Kenny Wright the jazz artist began back in the 1960’s. Born to extremely poor and challenging circumstance, his early musical influence’s were the sounds of Motown and the British invasion of the Beatles and Rolling Stones. Attracted to the warm sound of the bass guitar, when he actually started to play at seventeen, the challenging circumstance of poverty and inner city life led him to the blues, where all of his frustrations could be verbalized by making the bass guitar talk. It is a trait that has followed him into every musical style that he has mastered from Motown to Bebop. As time marched on and as he mastered these styles, there was a natural evolution from one style to the next. Today Kenny’s jazz is a reflection of having ‘lived the blues of Muddy Waters, of having lived the Motown experience, of having lived through the psychedelia of Jimi Hendrix and having lived through the funk of James Brown and Sly Stone. The Kenny Wright Experience is a reflection of this experience. Which is where the ‘Experience’ in the moniker comes from.
Along the way Kenny has performed with the Damon Harris Temptation Revue, Oscar Brown Jr., The Supremes, Bobbi Humphey and others.

The Kenny Wright Experience band is a unique one. Playing with the eclecticism of Charlie Parker and Miles Davis as easily as the funk and groove of James Brown and The Commodores, this unit can do it all.