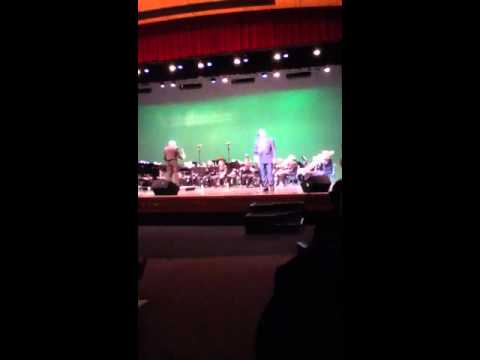 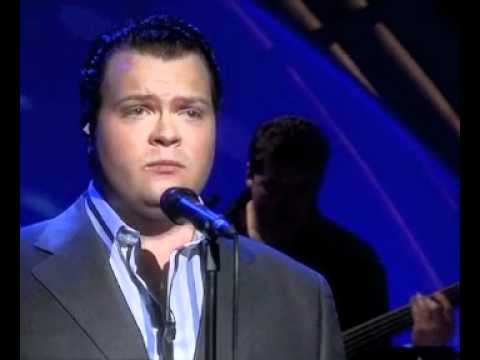 Karl Scully was one of the world famous Irish Tenors. He has sung in Carnegie Hall, Lincon Center and hundreds of venues internationally.
He is a world class singer who is available for corporate events, concerts, festivals and weddings.
His repertoire specializes in Irish song, classical and operatic arias, church (or liturgical) music, and popular songs from musical theatre, pop and jazz

We saw Karl Scully at the Barns at Wolf Trap, in Vienna, Virginia, some years ago. It was the best tenor performance we've ever seen. His version of Danny Boy was unsurpassed -- the arrangement, and his performance, was the exact way we had wished to hear it for years, but never had ... until Karl's performance of it. We SO wish we had a recording of the entire, excellent performance. To us, Karl is THE best tenor out there. By far. We had the great opportunity to talk off-stage with Karl, and he is a true gentleman. What a treasure! We'd never miss another chance to hear him.

Born in Ireland and brought up internationally, for six years Karl was a member of the famous international group The Irish Tenors and with them performed as a soloist in over a hundred venues in Europe and the USA as well as hosting the 10 part TV show The Irish Tenors and Friends. As a soloist Karl has performed in hundreds of venues all over the world including Carnegie Hall and the Avery Fischer Hall, Lincoln Centre New York; Wolftrap Mainstage, Virginia; Teatro Carlo Felice, Genoa, Italy; Moulin D'Ande, Normandie, France and The National Concert Hall, Ireland. He also starred as Count John McCormack in the cinematic film “Nora” starring Ewan McGregor. Karl Scully is a recent Masters degree graduate from Manhattan School of Music. His operatic roles include: Don Jos in “Carmen” by Bizet; Pinkerton in "Madama Butterfly"; The Duke in "Rigoletto"; The Witch in “Hansel and Gretel”; MacHeath, in “Beggars Opera”; Albert, in “Albert Herring”; King Ouf in “L'etoile”; Paolino, in "Il Matrimonio Segreto"; Ferrando, in “Cosi Fan Tutte”; and Arturo in “Lucia di Lammermoor".