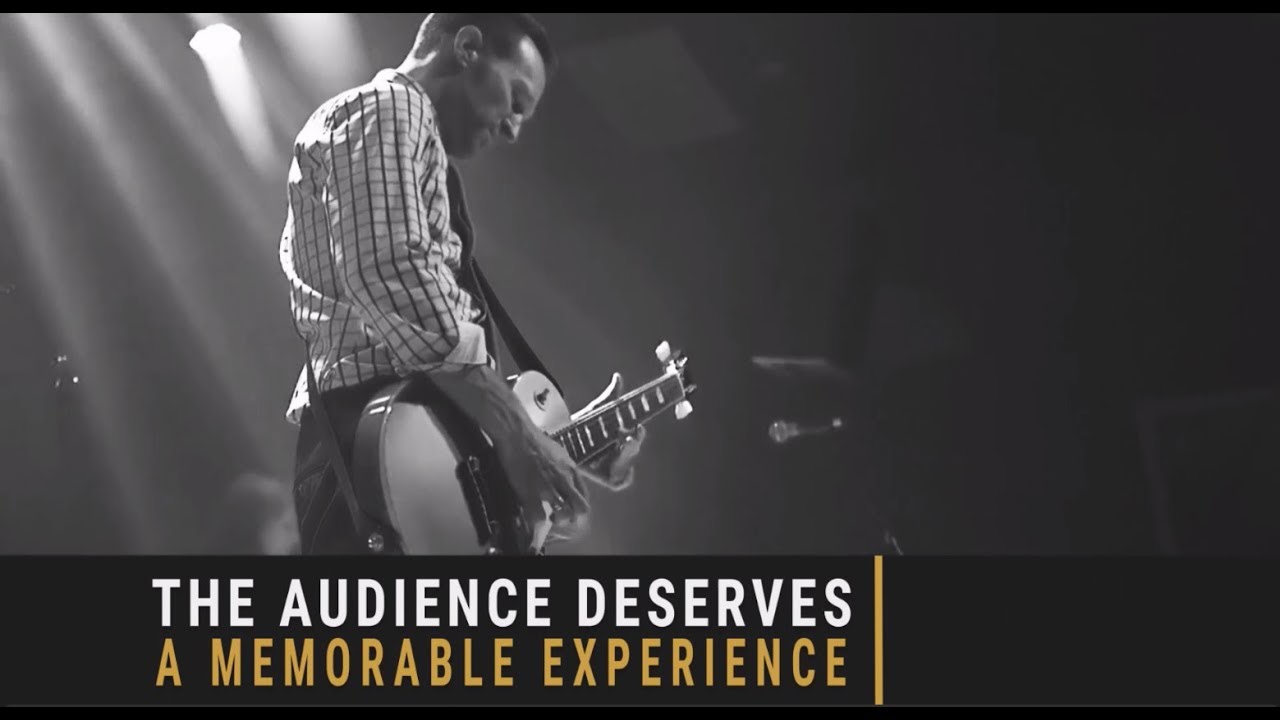 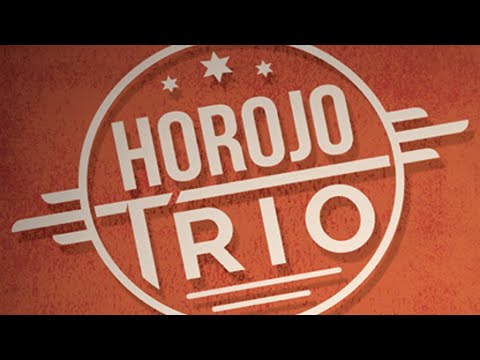 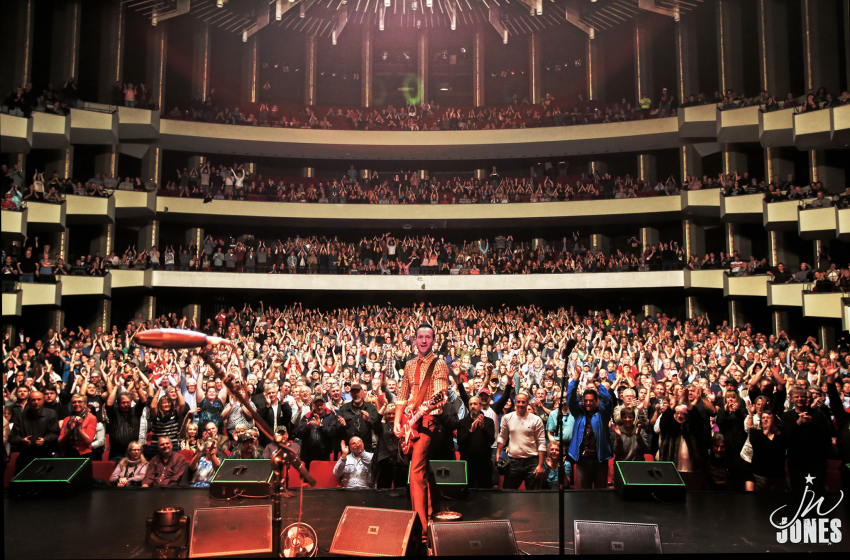 JW at the National Arts Centre in Ottawa 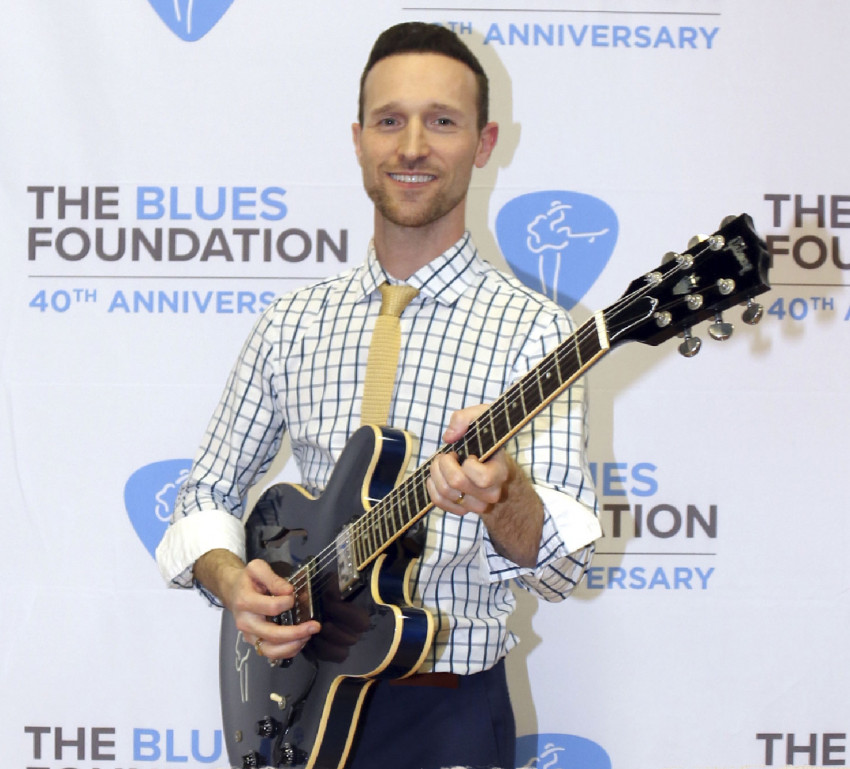 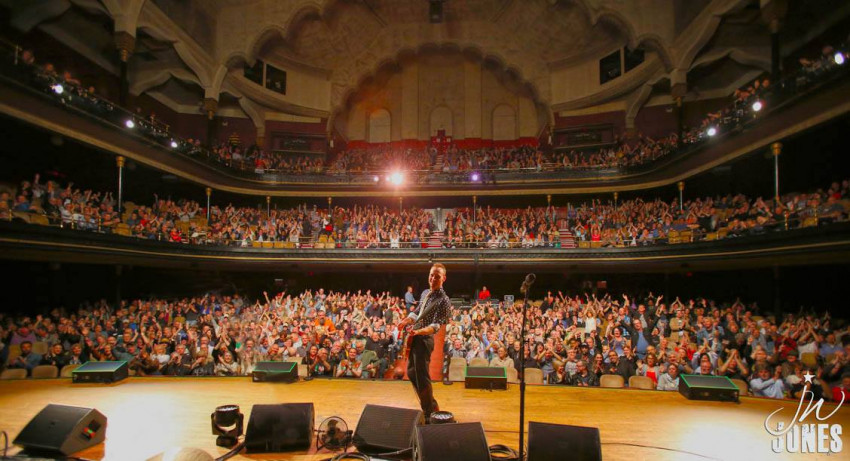 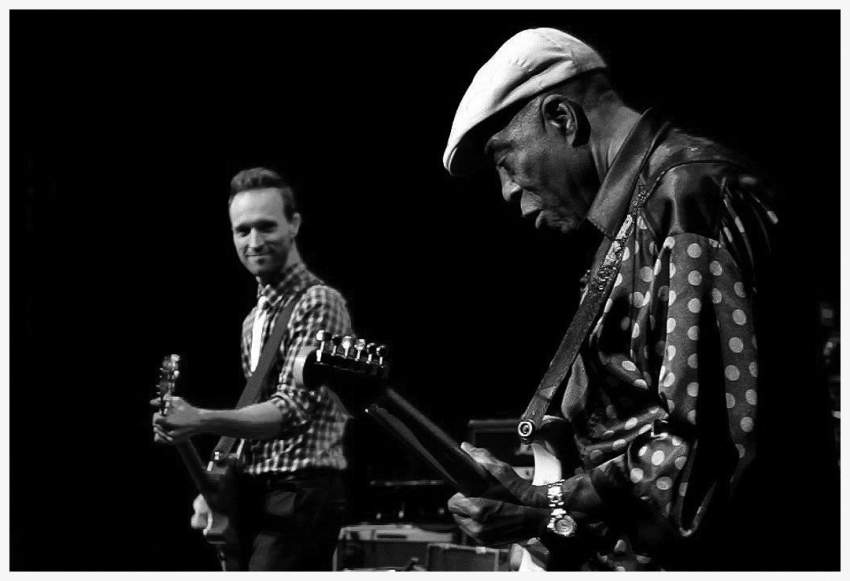 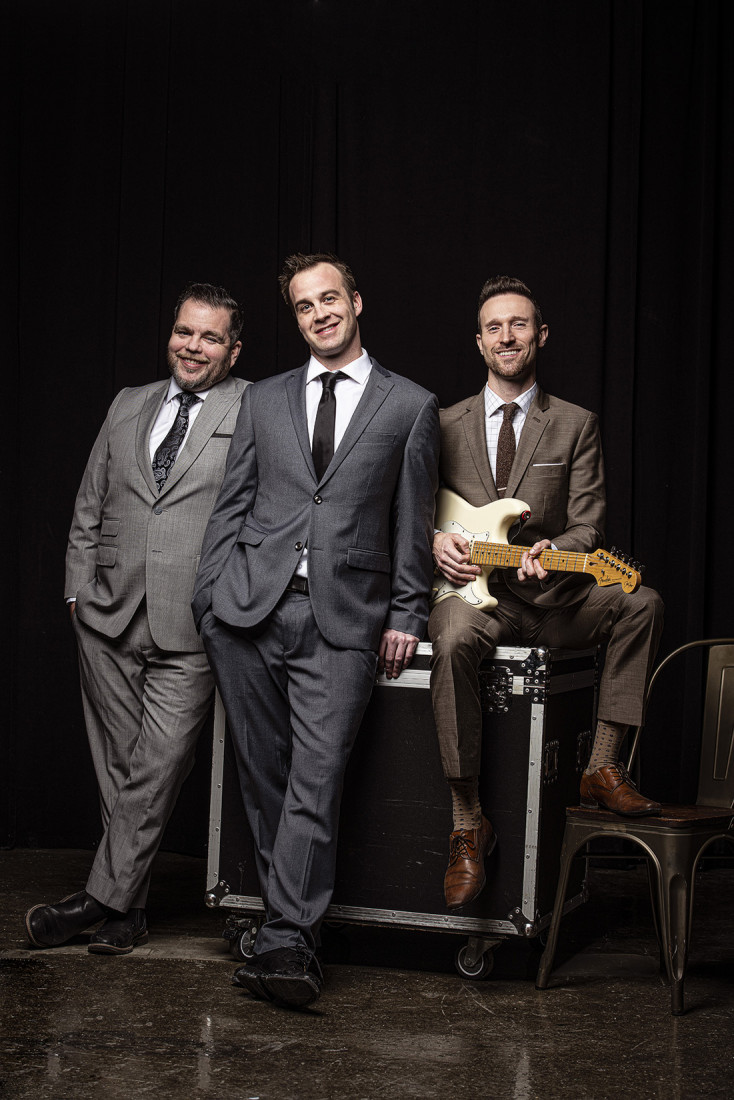 JW-JONES is a JUNO Award Nominee, Billboard Top 10 Blues artist, 2020 IBC Winner, has released 11 albums and performed in 23 countries and 4 continents. He's performed numerous times with Buddy Guy, and Woodstock legends, Canned Heat. JW can offer s a jazz duo (and more), as well as the full high-energy show they perform on festival stages across the globe.

From a logistics perspective it could not have been any smoother. JW called me to confirm the details and finalize the terms. The day of the event, the band arrived on time, immediately scoped out the space and picked the best spot to set up. Once they completed the set up, they broke to eat and then became all business. This band is the real deal.

I spent 13 years hanging at Manny's Carwash in the Upper East side of Manhattan and never experienced a band perform as well as this group from Ottawa. Consummate professionals, JW-Jones Band are true performers on stage who know their craft and love to play music in front of an audience. This was their first event in front of a physical audience since the pandemic, and their passion to play was only equalled only by their talent. Our guests begged them for a third set (encore) which they willingly obliged despite the late hour.

The Canada Day celebrations on our lake the next night were all buzzing about this band and how the contributed to the "best party ever." If you want a garden variety party, hire a DJ or another band. If you want your event to be legendary--then hire JW-Jones blues band. It's good for the soul.

* High-Quality Music and Performance
* Excellent Professionalism
* DJ Services available
* Sound and Lights Provided
* We'll do what it takes to make sure every client is 100% Satisfied!

Are you looking for real music? Are you hoping for a performance that's memorable and special?

Jones has released ten albums and performed in twenty-three countries and four continents. JW plays over 100 shows per year and has been invited to perform numerous times alongside artists such as Buddy Guy, and Woodstock legends, Canned Heat.

JW's latest release 'Live' was named the Hot Shot Debut on the Billboard Top 10. “His evolution as a musician and vocalist shine through on this record like never before. Real songs, real playing by real people, and JW is the real deal.” – Chuck Leavell (The Rolling Stones)

There are two options: JW-Jones with his band, or his cover band HOROJO Trio...

JW's band typically performs a combination of their own material, traditional blues, blues rock, swing, and jazz. Their high energy show is always a hit with blues fans and they are available for shows ranging from intimate gatherings to theatres to corporate functions. More about them listed above!

HOROJO Trio plays a broad range of curated cover songs: Rock and Roots (Tom Petty, Bob Dylan, Elvis), Country (Merle Haggard, Willie Nelson, Hank Williams), Rhythm & Blues (James Brown, Stevie Wonder), and Soul (Ray Charles, Joe Cocker). They are a great fit for everything from house parties to weddings to corporate events. If you're looking for more popular/recognizable content played by extremely talented musicians, look no further. These guys are sure to be a memorable part of your event, and will have your guests smiling, singing along, or maybe even dancing if the mood strikes!

HOROJO Trio features drummer Jamie Holmes, singer/keyboardist Jeff Rogers, and guitarist/singer JW-Jones. Jeff is known as one of the hardest working artists in the nation's capital clocking over 250 shows per year. The Ottawa Citizen says “his voice practically bowls you over with intensity, as sweet, rich and gooey as molasses in a heatwave”, while Nick Krewen (Globe & Mail, Grammy.com, Billboard) calls JUNO nominee JW-Jones “a frequent resident of Billboard's Top 10 Blues charts and roots radio favourite”. Jamie is one of the most versatile drummers in the country and has toured throughout North-America and Europe and recorded in Nashville with Grammy-winning producer Tom Hambridge. The trio came together organically from a chance jam session after a corporate event that was so inspired that it left the audience and the musicians wanting more. Even before their first gig, they had already been called an Ottawa “supergroup”.

JW-Jones plays original material that has consistently landed him on the Billboard Top 10 (3 releases in a row), as well as classic blues/roots/R&B/soul covers from B.B. King and Muddy Waters, and from Stevie Wonder to the Fabulous Thunderbirds.

HOROJO Trio performs over 1500+ songs and can help tailor their set to your liking!