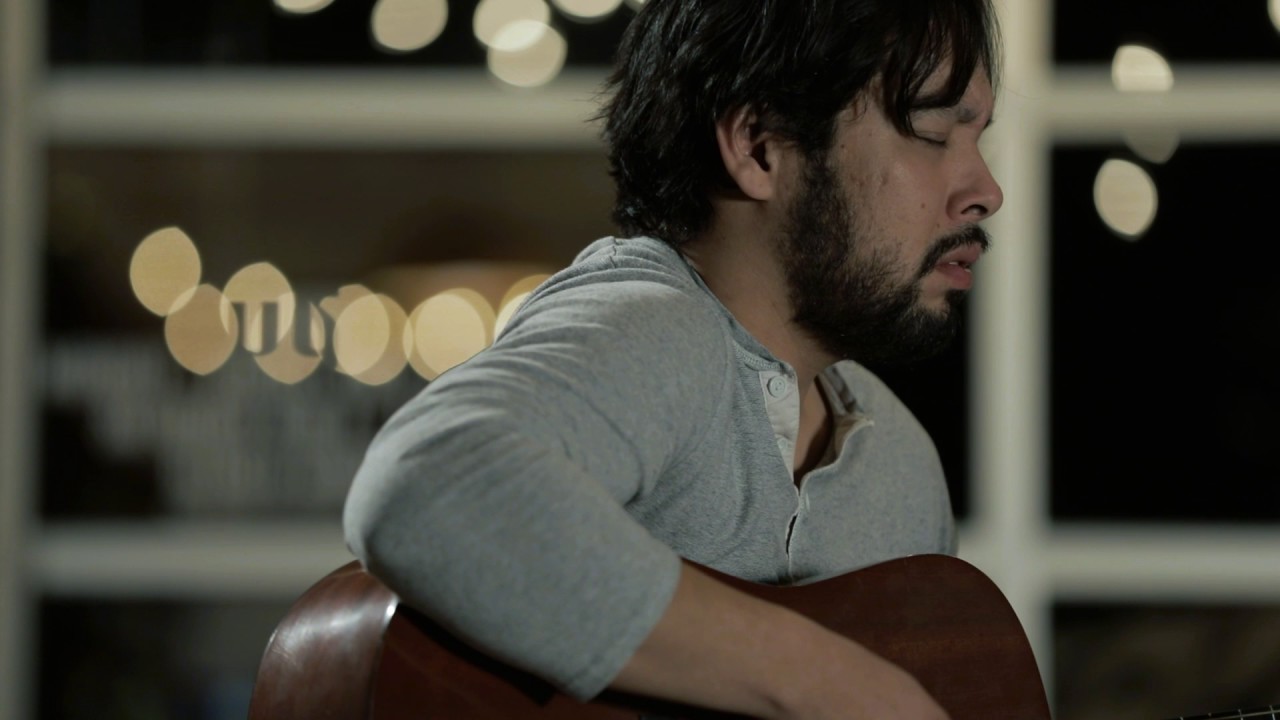 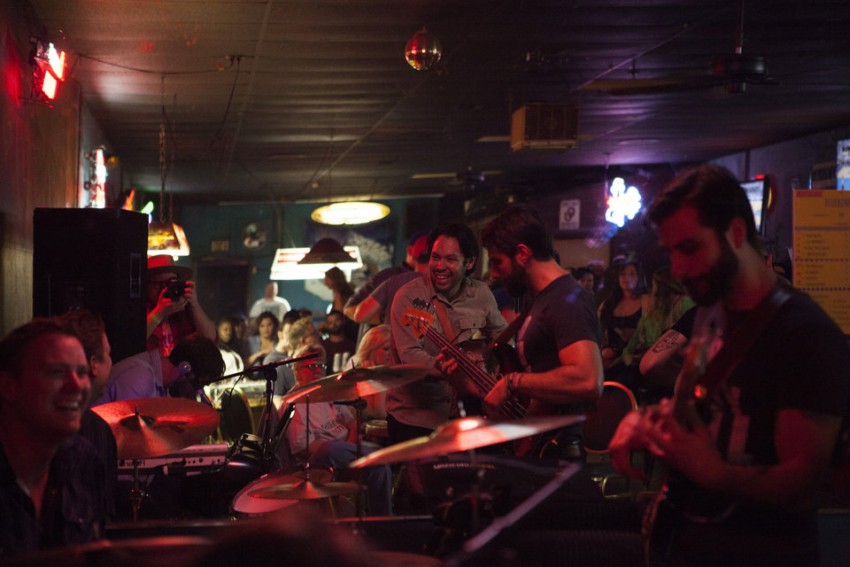 Full bar show at the Blue Bonnet in Norman Oklahoma 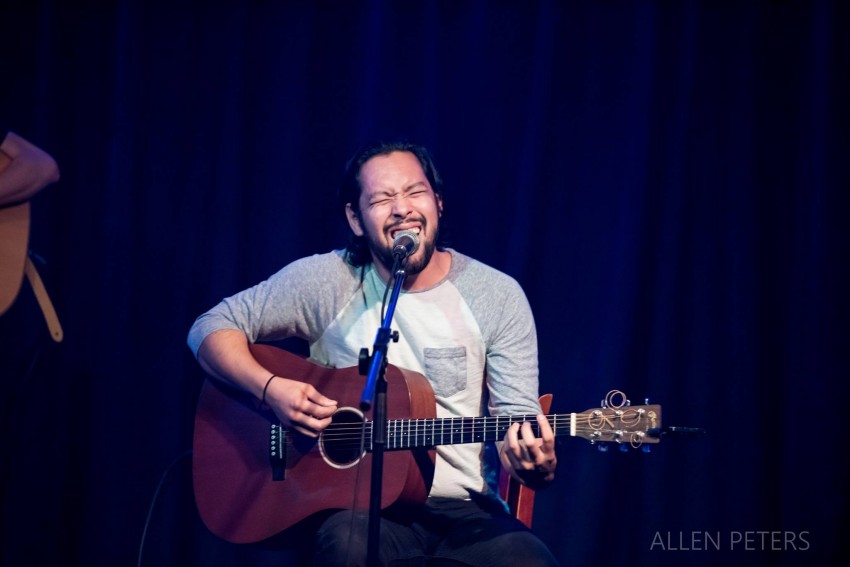 Solo Set at the Blue Note in Okc 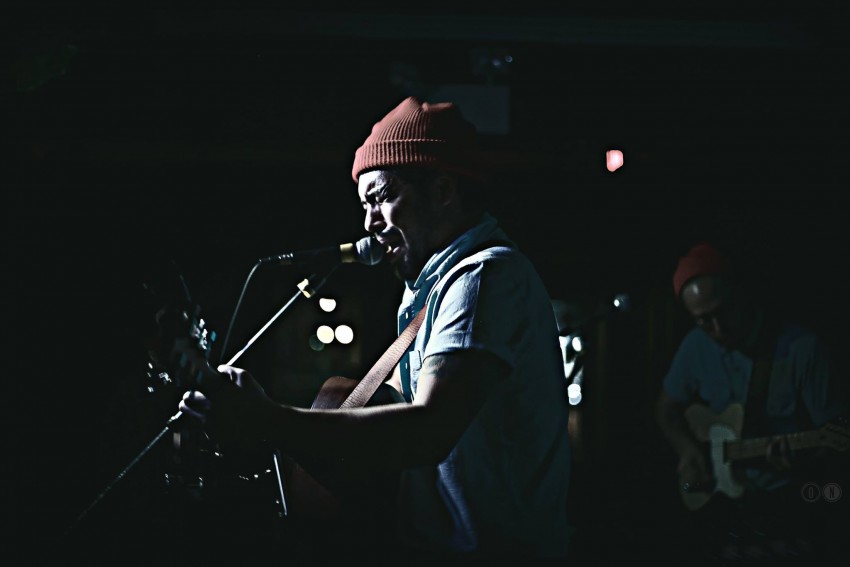 Costume party for The 51st Speakeasy

Hello newly engaged couple! Are you looking for a DJ/ Soloist/ singer guitarist for your event or wedding? Im your guy! Ive had 14 yrs experience preforming music and 4 of those years spent leading a team in a popular wedding band based in Oklahoma with performances in states like Texas, New Mexico, Colorado and Kansas. I can provide a feel and a vibe to your wedding with the highest professionalism.

Was truly impressed with the talent Jose has and provided us this last Sunday for an event celebrating Sunday Bus Service. He brought everything he needed for setup, was so nice to the crowd and played wonderfully. He has a wide variety of songs which fit well for our diverse audience. Highly suggest booking him for your event!

The First in the World

So Jose did the open house during the day for me at my hotel. Not only did he do all the standards, such as arrive prepared, looked good, played the part....but he delivered when it came to his music. I was trying to go around networking & greeting people for the hotel, but I swear all they kept asking me was who is the musician & where did you find him. He did an amazing job, in not only meeting my expectations but exceeding them.

My live performances frame a low tempoed warmth. I do my very best to come a long side the event to place a fun and easy going atmosphere. What you can expect is someone who is easy going and always ready for any changes that might occur in the event as they sometimes do.

Jose Hernandez is an Oklahoma singer and songwriter, performing as a solo artist in local venues since 2012. He has performed on stage, since the age of fourteen. Jose has established a solo stage presence, laced with humility, animal prowess, and the belting power of a 747 jet engine, with an off-stage presence of the guy standing next to you at a local bar. When he and his backing band, The Black Magic Waters, take the stage together, they electrify the atmosphere with their instrumentals, and harmonies.

Jose’s first album, “Glory”, released in 2014, via the Noise Trade online platform. The album was soon thereafter featured on their website’s Home page in the “New and Notable” highlights. Look for the upcoming new EP, “Jose Hernandez and the Black Magic Waters”, releasing in early Spring 2017. It was mastered by ACM@UCO’s, Kevin Lively. Nathan Poppe, journalist with The Oklahoman, debuted the single, “Hey Man”, off the new EP on his (link hidden), “Middle of Nowhere” blog, May 20, 2016.

I come with a full sound system that can be applied to for a solo singer guitarist and also has the power to play the dance hits for the DJing portion of the wedding.
I can also provide MC services with include the entering of the newly married bride and groom, introduce the wedding party and guiding the event through the night.
I also provide mood lighting and a violinist for ceremony music.