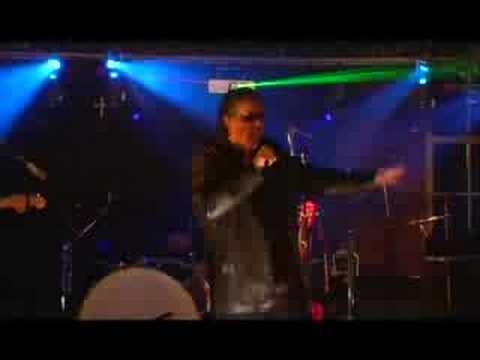 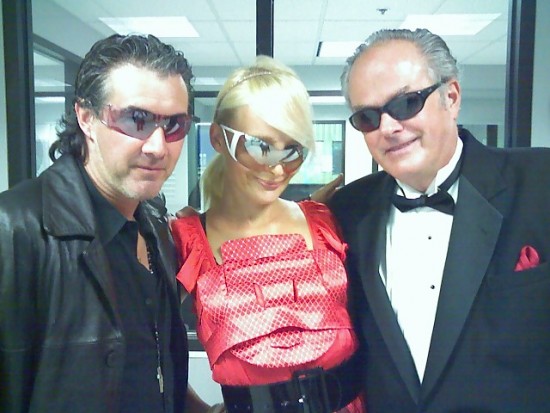 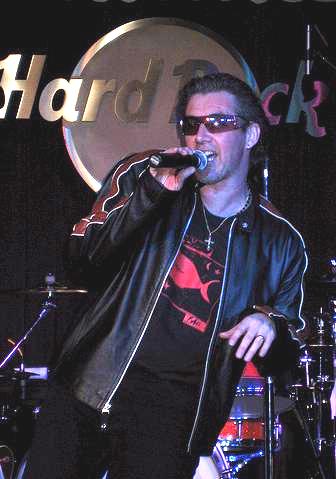 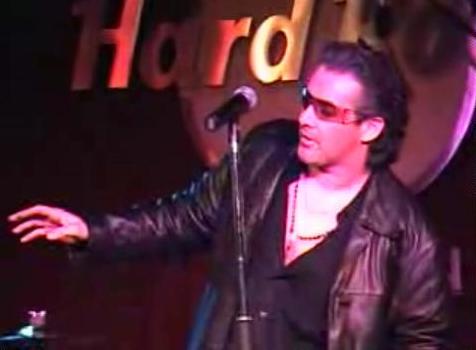 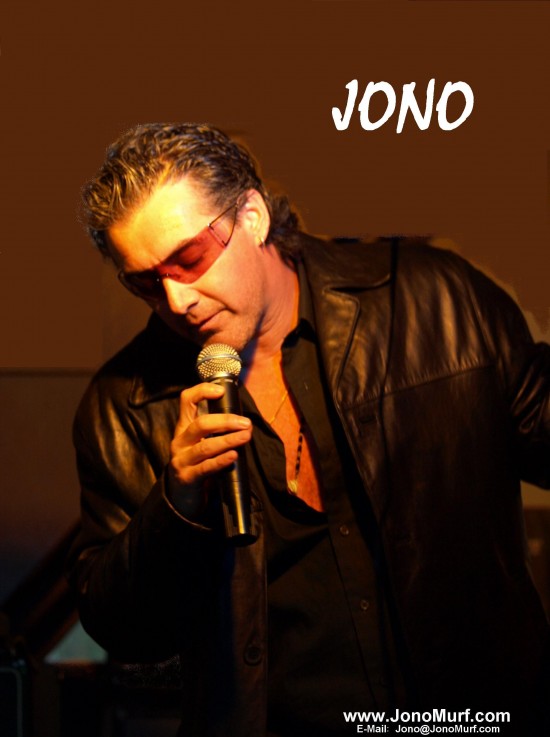 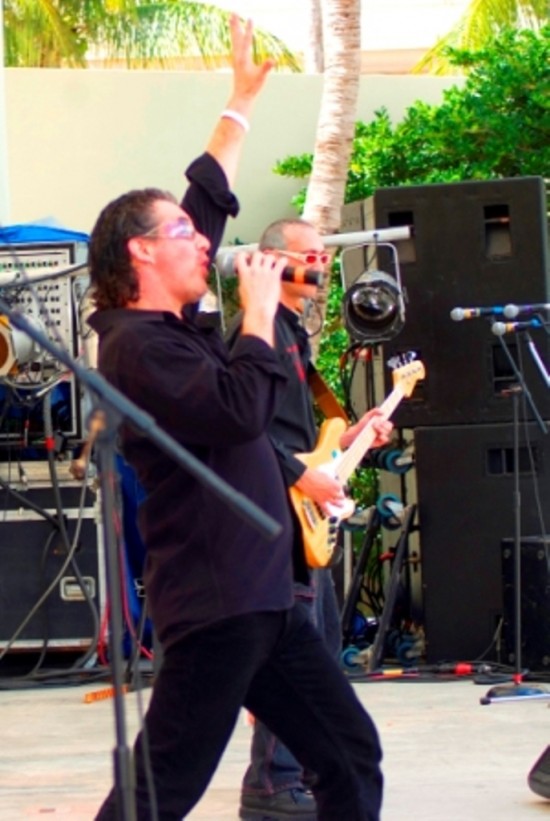 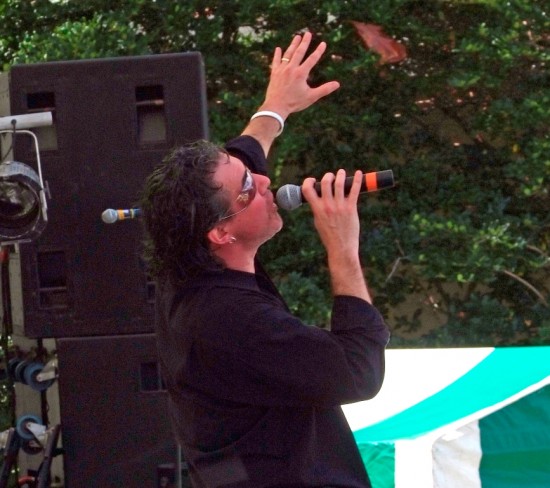 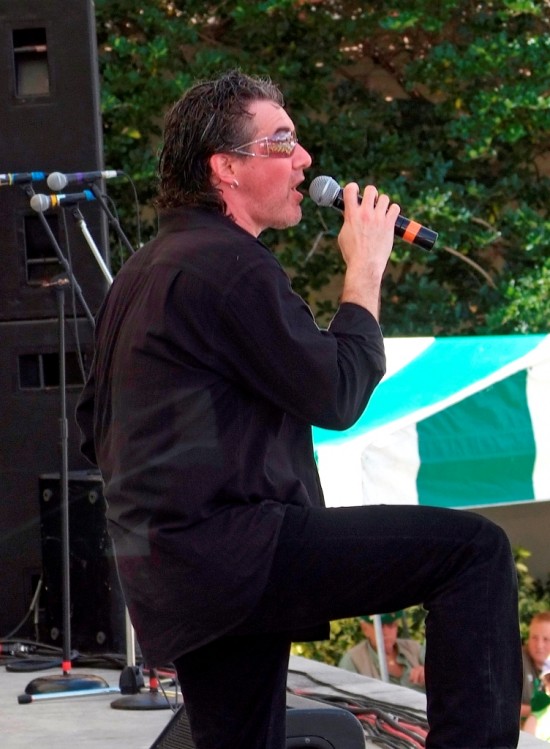 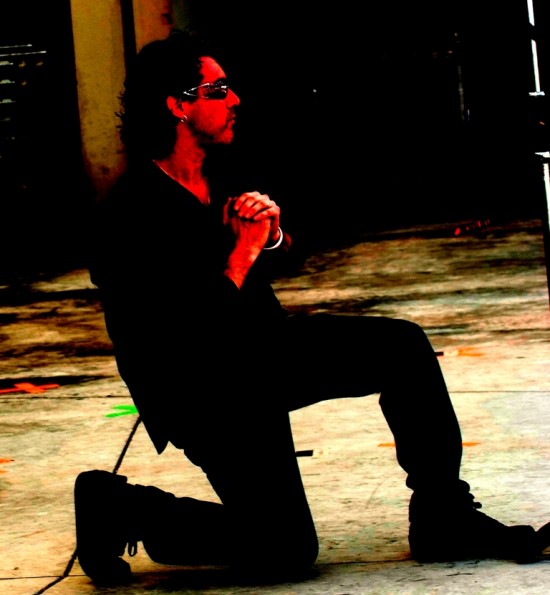 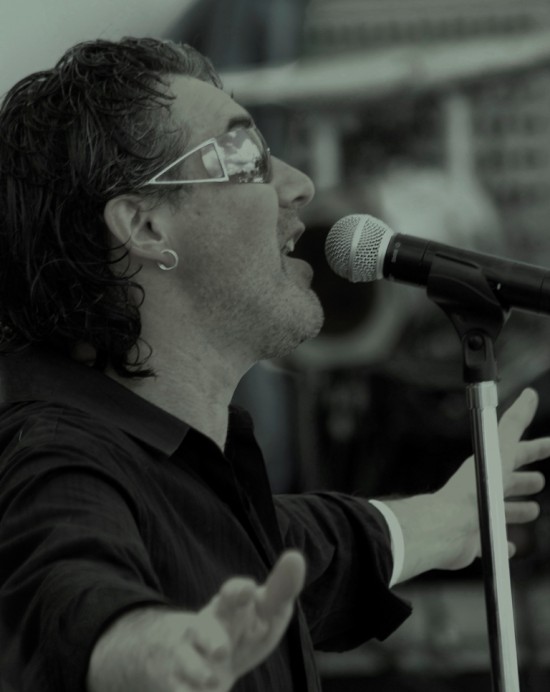 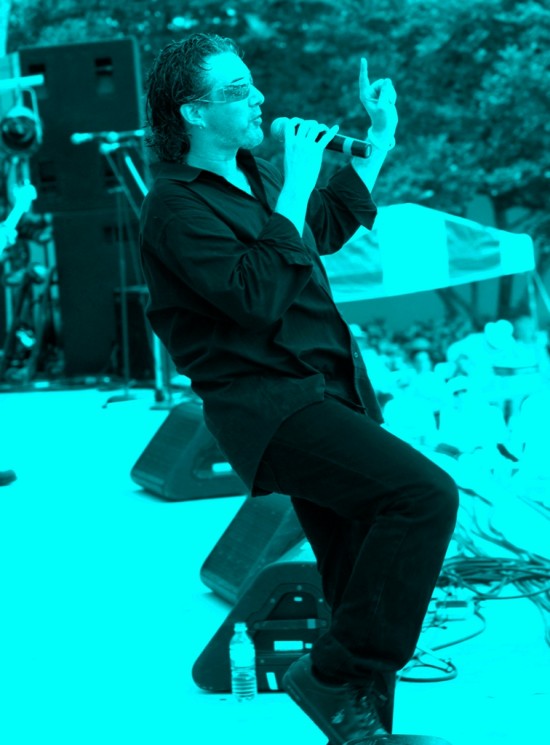 Jono is a seasoned vocalist, musician, impersonator and actor out of the New England area. He has been performing as a Bono impersonator for the last three years and is also the lead singer of a top U2 Tribute Band called "Miracle Drug - The U2 Show". Jono's uncanny resemblance to Bono, and his dead-on vocals leave audiences stunned wherever he performs. His friendly demeanor, professionalism, and ad-libbed humor always satisfies his clients and fans. Bono is also a huge inspiration to him and shares his desire to help make the world a better place.

Be the first to review Jono

Jono has been a vocalist, musician, song writer and actor in the New England area for over 25 years. He has sung in various cover and original bands locally and up and down the East Coast, and performed in a leading role in the rock opera, “A Song for Ireland.” He currently sings the National Anthem at the Tsongas Arena for the Lowell Devils and the Lowell Spinners in their ballpark, and has opened up two of the "Irish Tenor's" John McDerrmott's shows at the Lowell Memorial Auditorium. John has performed the National Anthem hundreds of times in various venues and events. Over the years, John has displayed a natural ability for doing impressions of different vocalists. He has studied and replicated the vocal techniques of singers like Bono, Robert Plant, The Beatles, Elvis, Bob Seger, Bryan Adams and many others and is able to reproduce their sound in order to add to the listening experience for fans of their music. Bono's passion, message and unique vocals inspired John to concentrate on learning all aspects of his singing styling, as well as his look and mannerisms, for the purpose of establish a convincing impersonation of Bono.”

Jono's U2 Tribute Band called "Miracle Drug - The U2 Show" is one of the world's top U2 Tribute bands. Rarely do the stars align so perfectly in the world of Rock & Roll... When the right ingredients are added to anything, a very special product is produced. This is the case for this band. Miracle Drug consists of four solid players from the New England music arena who have been nested in the local rock scene for years in various configurations. Through some sort of strange karma, these four veteran musicians found each other and now provide a credible U2 tribute band that not only have the sound down, but they have the good fortune of all being able to convincingly resemble each of their counterparts in U2.
Jono and other band-mates have been interchangeable by filling in with other U2 tribute National acts playing in Vermont, NY, and as far south as Miami Florida.
A state-of-the-art sound system complete with professional lighting and laser show cap of an extremely convincing representation of U2.