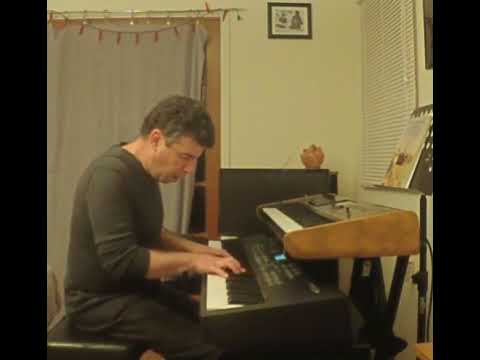 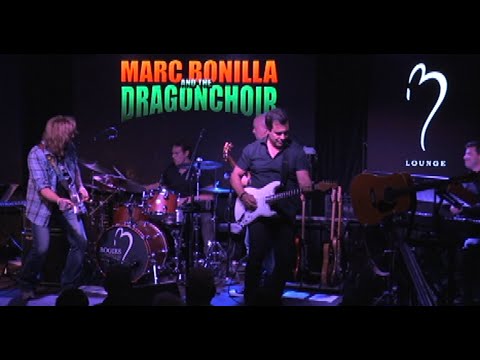 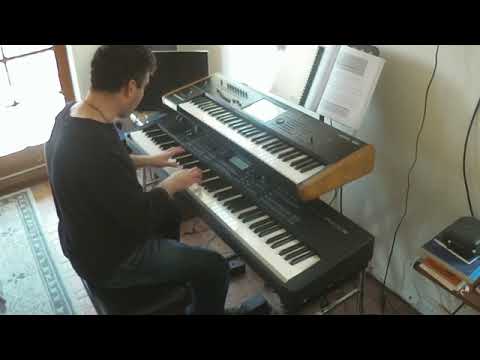 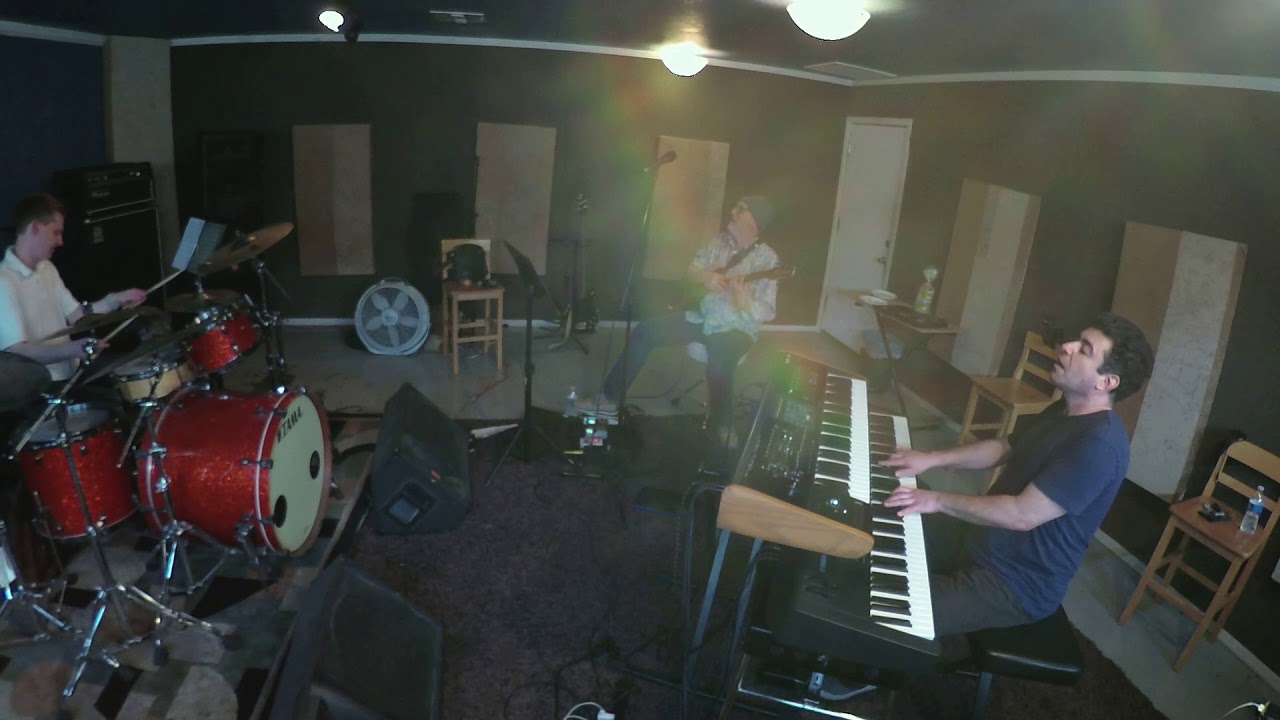 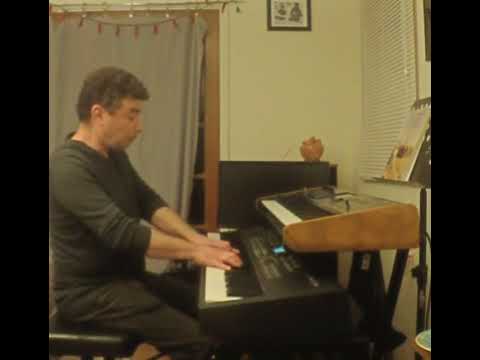 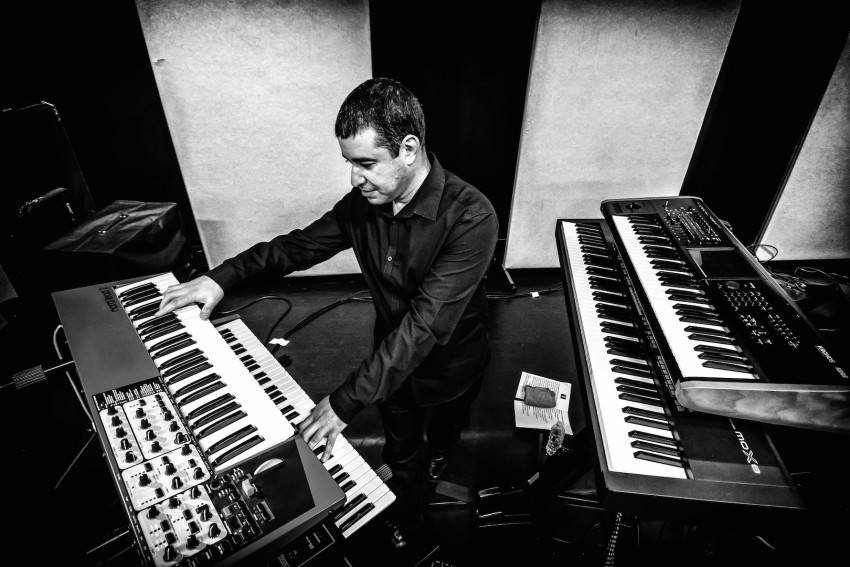 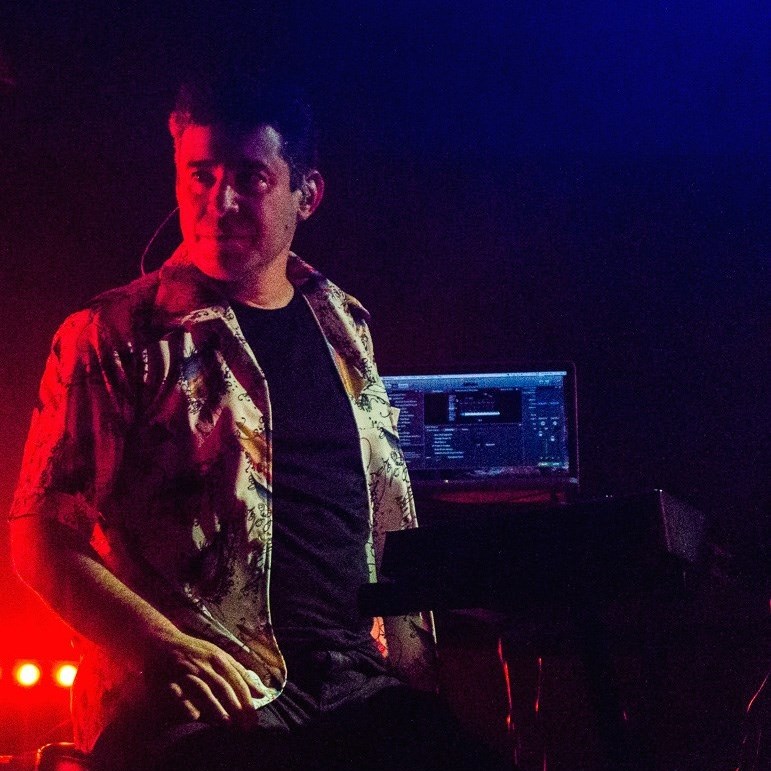 with The Magic Band. Photo by Jan Podsiadly 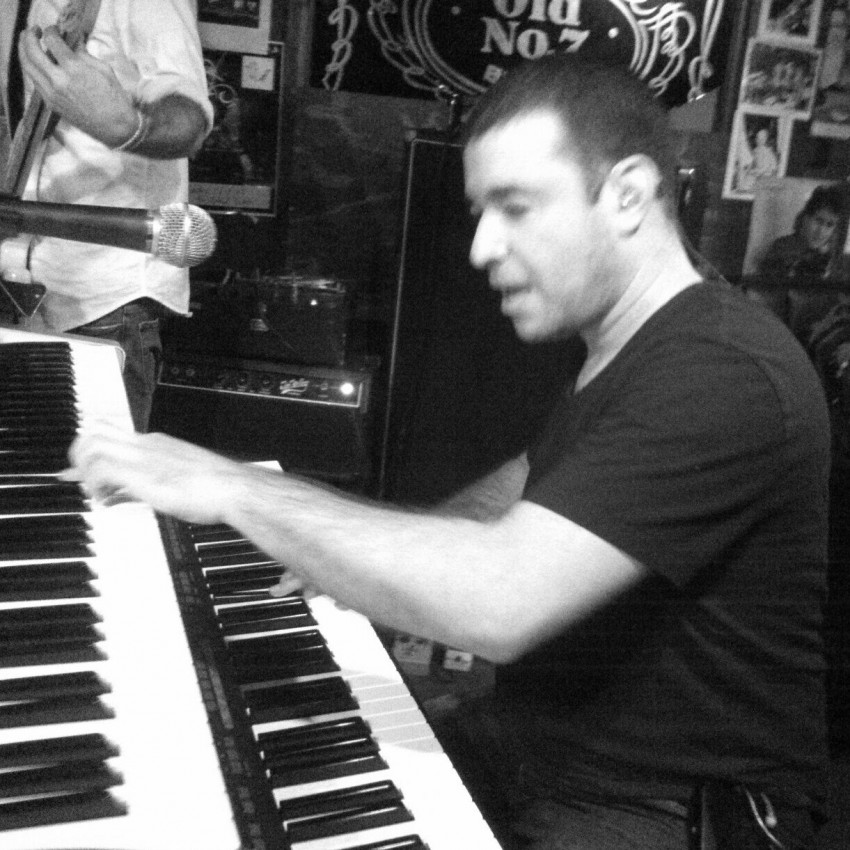 at The Baked Potato 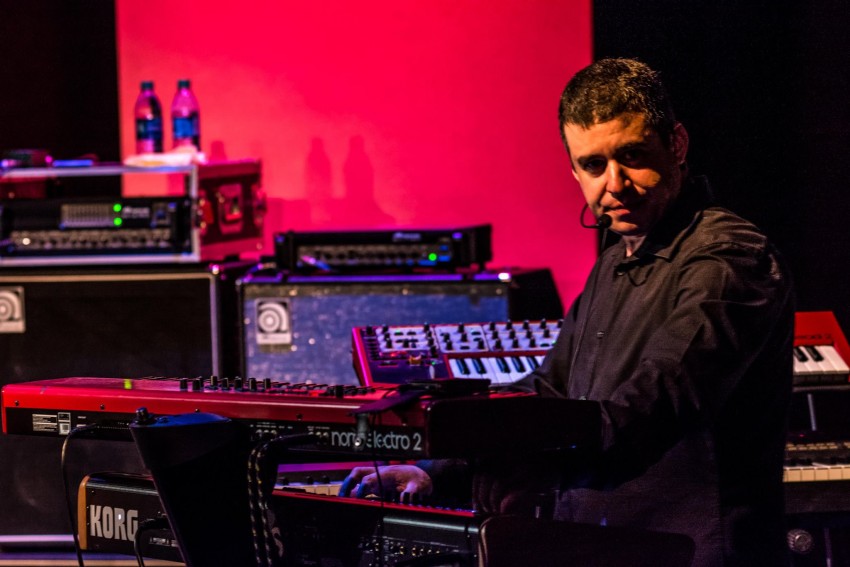 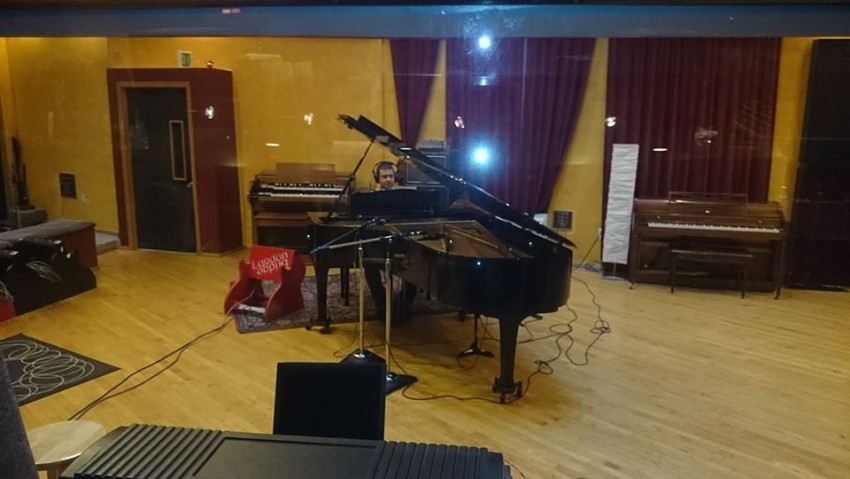 Jonathan Sindelman is a heartfelt original voice on the piano. An in-demand session and touring musician, he has appeared on stages around the world with multiple Grammy-winning artists, and collaborated with musicians across virtually every genre and description.

Jonathan brings a lifetime of experience to his craft, and as a professional pianist began playing at country clubs and corporate events from the age of 14. Styles and repertoire range from jazz to pop/rock, contemporary classical, and film classics made new again, often with improvisations that bring breathtaking layers of texture and sound. Please let him know how he can make your event a very special and memorable one!

Jonathan was great, very polite and easy to work with. I would definitely recommend!

He was great! On time and played beautiful

Jonathan is an excellent performer. He switched from classical to contemporary rock to please the crowd. Our guests described him as classy and fascinating. We highly recommend Jonathan.

I asked Jonathan to substitute for my regular accompanist who was on vacation. This was for a Jewish Sabbath service. He learned the music well and found ways to incorporate his original stlylings into the accompaniments. His abilities were well liked by my congregation and I will definitely ask him back in the future when we are in need again.

We called Jonathan two days before our event and he nailed it! The guests loved the music. He showed up early and stayed through the end of the cocktail reception. When we are in the area, we will definitely use him again!

Mr. Sindelman has the ability to blend into any musical environment in a unique and personal way. His personality comes out in his music, yet he is able to retain adherence to tradition of art. My favorite part about having Jonathan in the same musical environment is that he is ready and open for whatever comes next. His piano and melodica playing are impeccable.

Over the last decade, I have attended many Jonathan Sindelman performances and I can't describe what a pleasure it has been. Simply put, he is a world class performer and composer with astounding fluidity and agility. His music is suitable for all types of events and audiences. In classical, jazz, pop and progressive genres, he can do it all.

Instrumental Piano and/or Keyboards, perfect for background music or spotlight as a performance.

Jonathan is an accomplished pianist, keyboardist, arranger and composer, well known for his genre-defying performances across several channels in contemporary music. He has worked with Keith Emerson Band, Alan White (Yes), Mike Keneally (Frank Zappa, Joe Satriani), as well as having been an official member of The Magic Band, who recently celebrated 50 years of Captain Beefheart.

Classical Music and progressive rock were staples from an early age, though it wasn't long before Jonathan found himself irreparably bitten by the jazz bug, moonlighting in club scenes around Eugene and Portland and honing his skills while concurrently hosting a jazz radio program at the university station (KWVA FM). Invitations grew to cover live music, and a fateful trip to document the Earshot Festival in Seattle became the foreword to a new chapter in both life and music.

The move to Seattle was a clear choice, however upon arriving in 2001, events did not unfold quite like best laid plans. Diagnosed with Hodgkin's Lymphoma, Jonathan saw a fork in the road, choosing the route that ultimately became a healing path toward one single purpose -- Giving back to the Music.

The first steps appeared in the form of a question: "If not creating Music for myself, then whose Music shall I play?" The answer came swift and strong in a meditation: "Play the Music of Yes". In a matter of days an ad appeared for a tribute band that was forming around Yes. All that was missing was a keyboard player! And while greatness seldom happens overnight, the right lineup eventually found its place. Parallels - The Music of Yes became a mighty force and an equally strong family, generating a ripple effect that touched throughout the Yes community, and cultivating friendships around and within the band itself.

By the spring of 2008, a chance meeting took place as Jonathan boarded a packed ferry to the San Juan Islands. Sitting in the car directly in front of him was Yes drummer Alan White with his wife Gigi and daughter Cassi. This fortuitous moment spiraled forth into a multitude of synchronicity, and before parting, Alan passed along a CD of his band WHITE, which featured current Yes keyboardist Geoff Downes. Little did Jonathan know that he would later be asked to join the band.

Jonathan's debut with WHITE began on a stratospheric note, performing Yes's epic, "Ritual - Nous Sommes du Soleil" with an orchestra. This concert was the first of many in support of Music education and vital arts organizations such as Synergia Northwest, Music Aid Northwest, and DOORS: Opening Doors to the Arts, seeing Jonathan joined on stage by members of Heart, Blues Traveler, Queensryche, as well as Lee Oskar, Vicci Martinez, Tracy Bonham, Geoffrey Castle, and many others.

Following a prolific stint of session work and touring, Jonathan's return to Los Angeles coincided with performing an honorary rendition of ELP's "Tarkus" before a sold-out audience, with none other than Keith Emerson himself in attendance. The occasion led to an invitation to tour Japan with the Keith Emerson Band in 2016, though halted due to Keith's untimely passing.

Jonathan currently plays with The Magic Band, celebrating the Music of Captain Beefheart. Led by legendary drummer John French, the group embarked on a 50th Anniversary tour in 2017, with more dates soon to be announced.

Digital piano and various keyboards are available. Requirements vary depending on the venue. Please contact me for more details!

Equipment needs pertaining to electric keyboards vary depending on the venue. Please contact me for more details!