Back to Strolling/Close-up Magicians 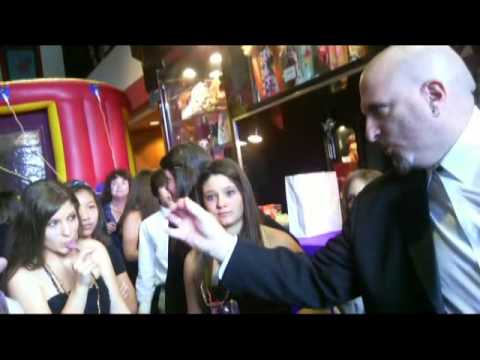 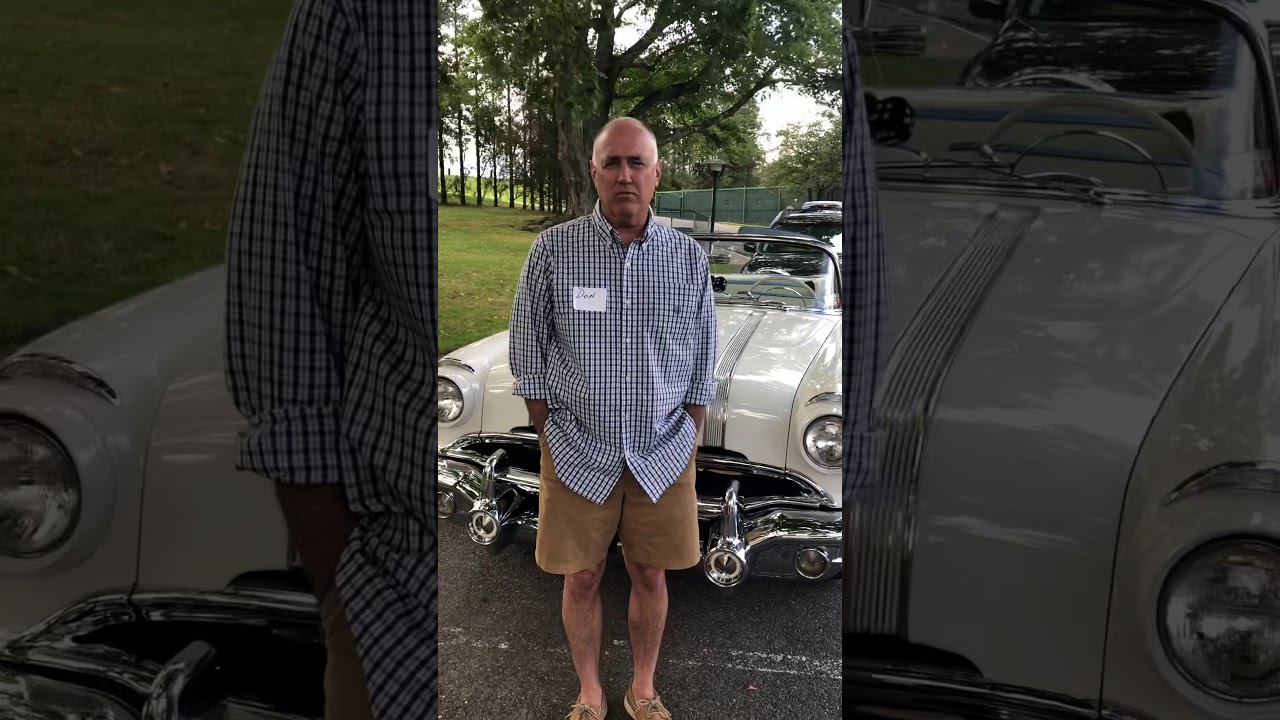 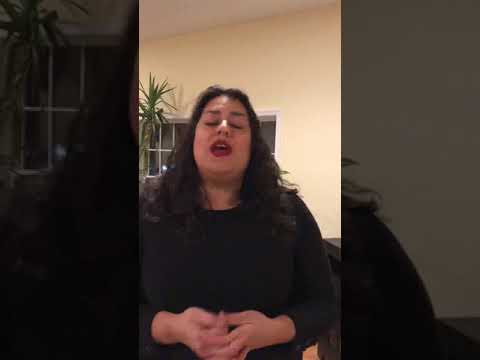 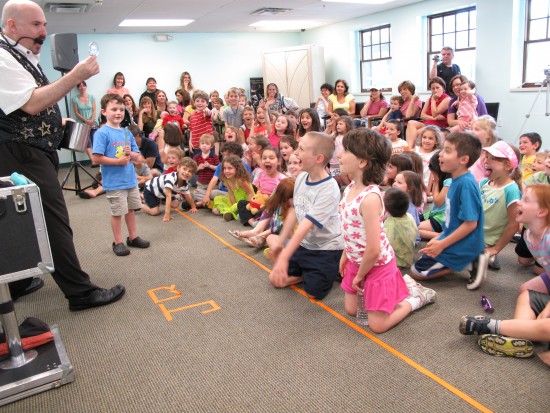 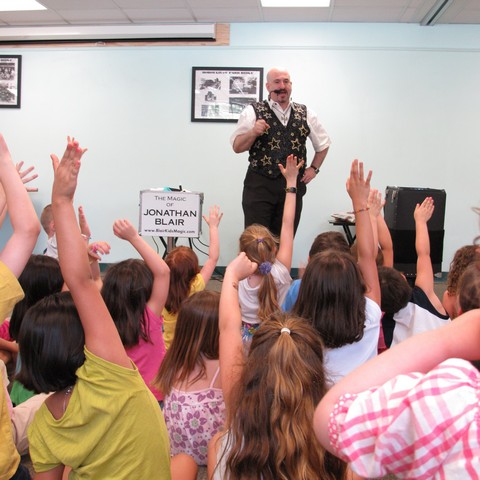 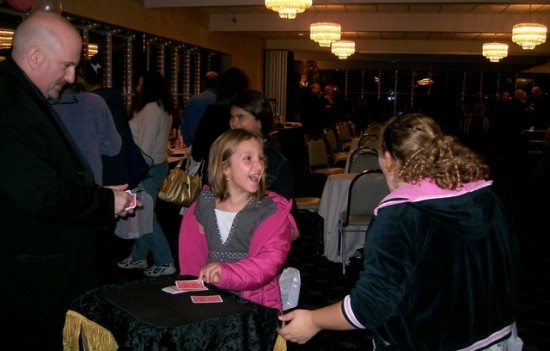 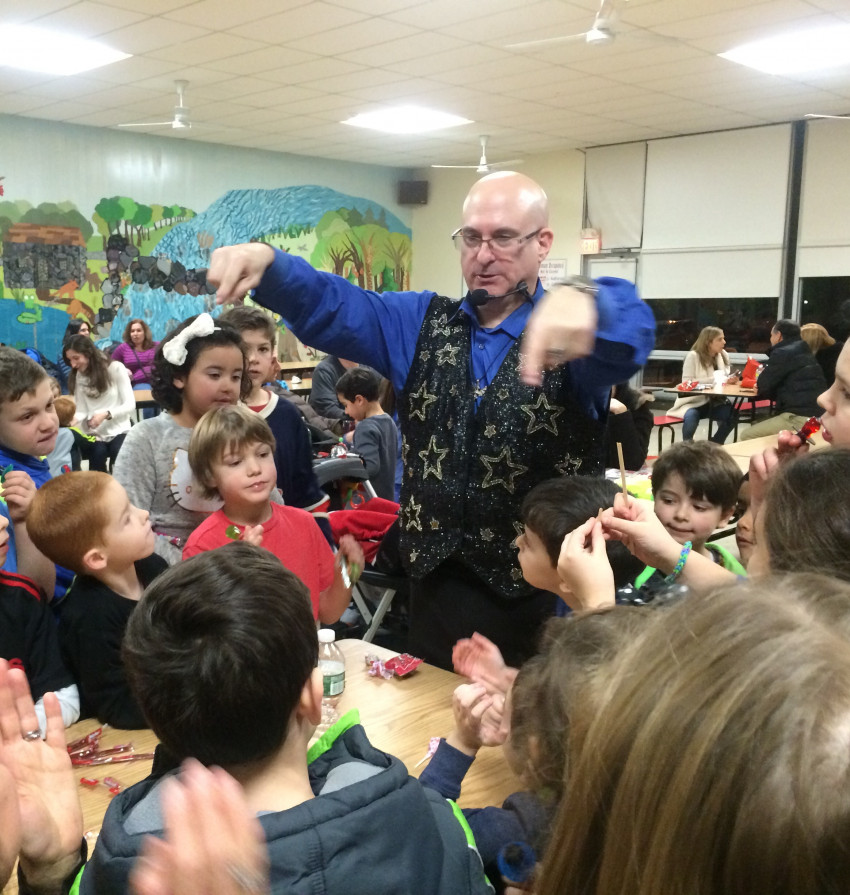 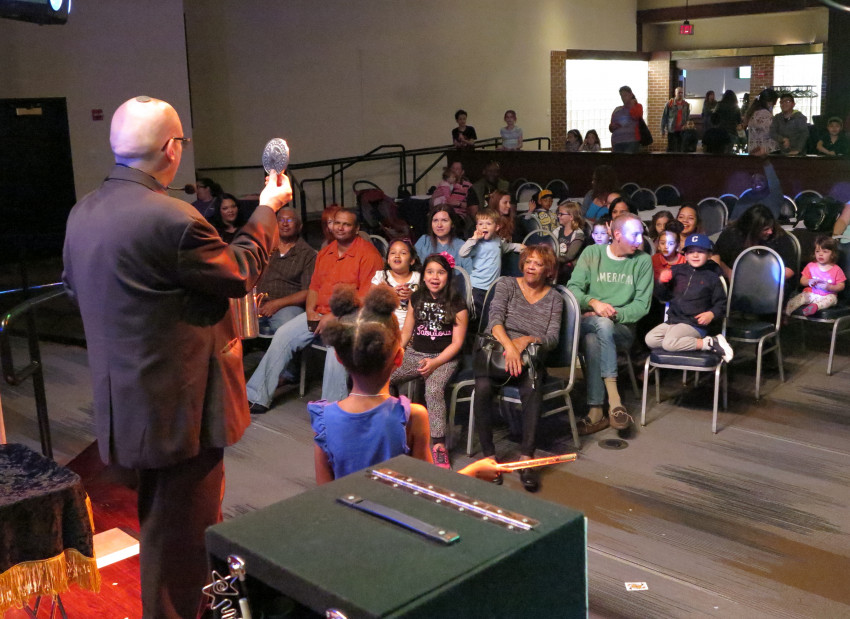 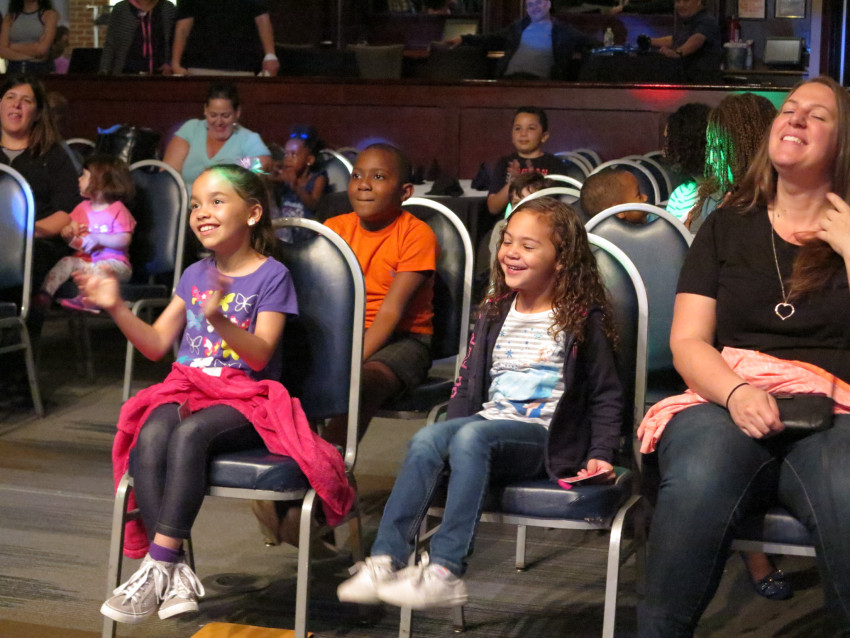 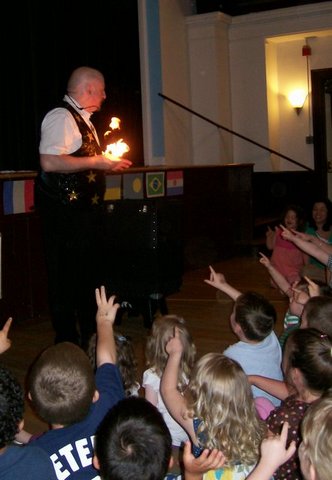 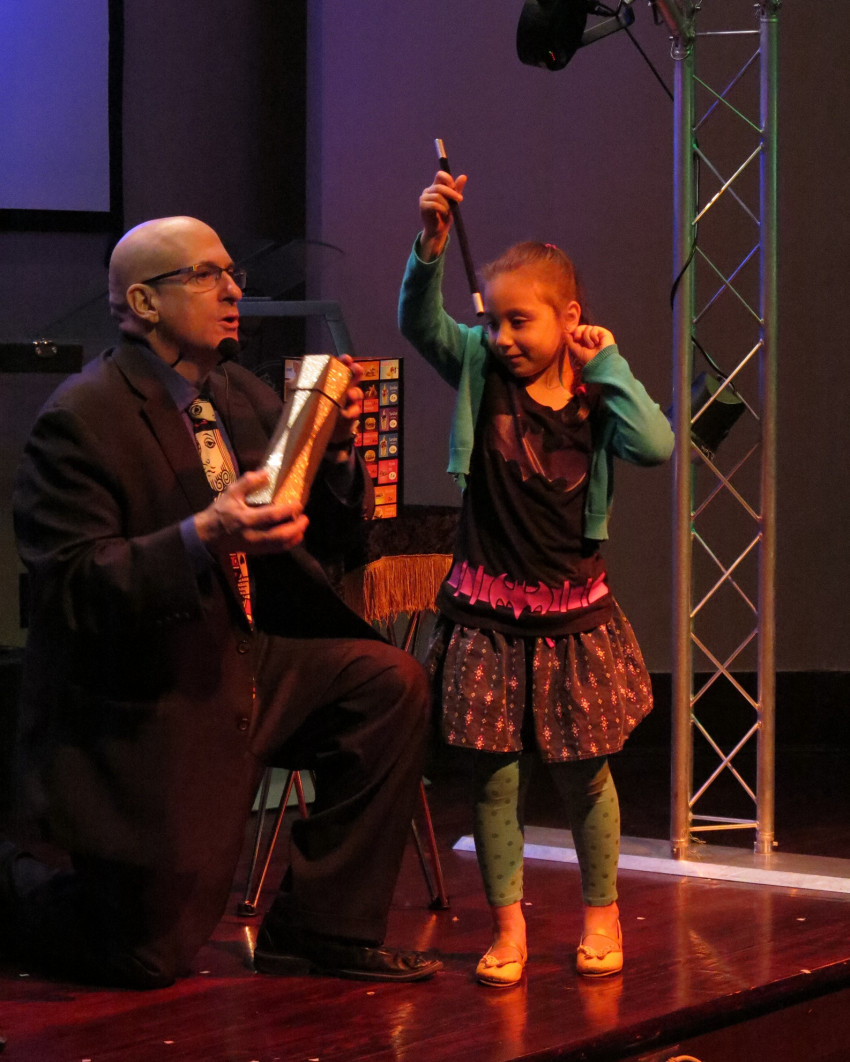 A terrific event. Jonathan was timely, and very entertaining. He included everyone and had some great tricks!!

Jonathan showed up on time, and ready to roll. All of our guests really enjoyed his performance.

Jonathan went above and beyond for my sons 3rd birthday party, the kids were a little crazy over the rainy day and not been able to go outside but Jonathan kept them entertained. thank you so much.

He was professional and easy to work with . He had the kids laughing and having fun

The event was a great success!!

Jonathan performed for our Women's Guild Dinner. He was reasonably priced and performed a great show.

Jonathan Blair has been amazing audiences in the New York Metropolitan area since 1994. Originally, Mr Blair trained as an
actor and performed in the theater as well as in improv in Boston in the early 90s. He returned to the New York area as he auditioned for TV Film, and theater, meanwhile he immersed himself in the study of the magical arts and sleight of hand. When he traveled to Las Vegas to study magic with world renowned magician Jeff McBride, Jonathan Blair's magic reached a new level as he blended his sense of humor, theater skills and original magic into a brand new show that took him to the next level. Upon his return to New York, he was chosen
as a featured entertainer the Westchester County Parks and Recreation Department. In 2005 he began study with renowned close up magician Jamy Ian Swiss. In 2009, Jonathan Blair performed magic in FX TV's "It's Always Sunny in Philadelphia" and was chose to perform magic for presidential television commercial. Jonathan Blair believes that his ability to connect and engaged audiences of all ages is what makes his show the ultimate magic experience.

Jonathan can supply sound equipment with wireless mic for up to 1000 people.
Depending on the event, Mr Blair may require special seating arrangements for the audience.