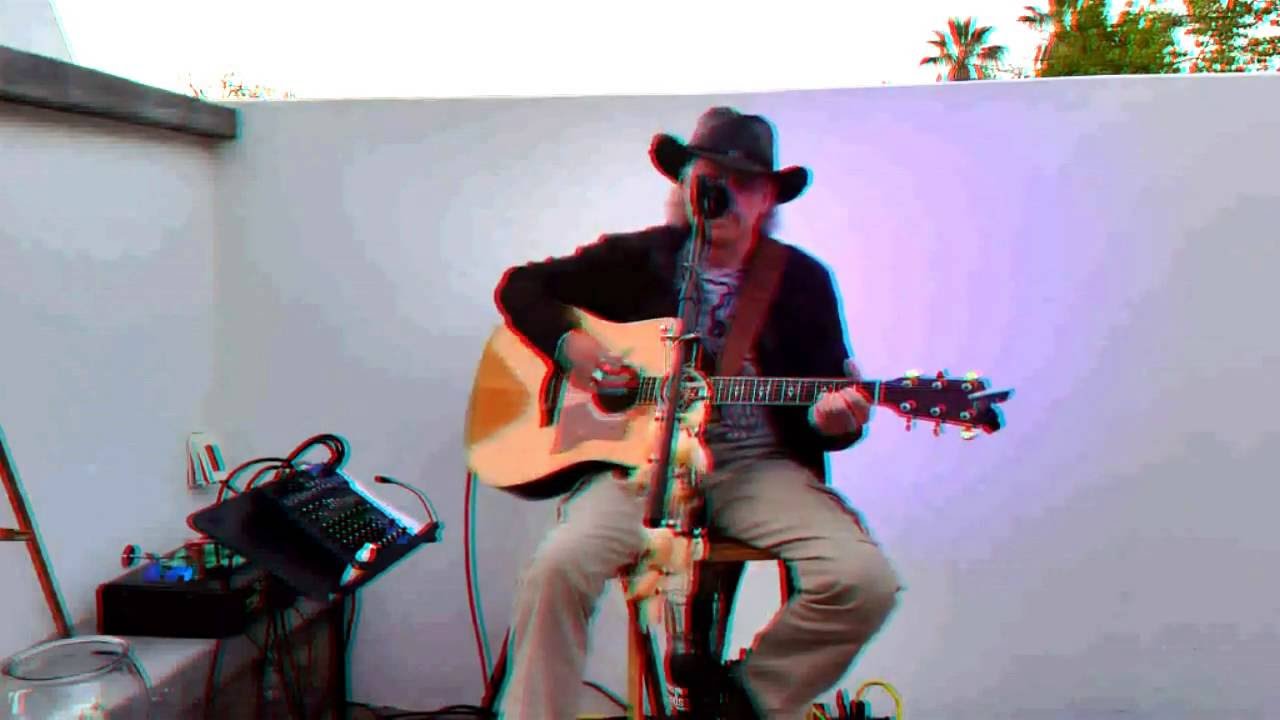 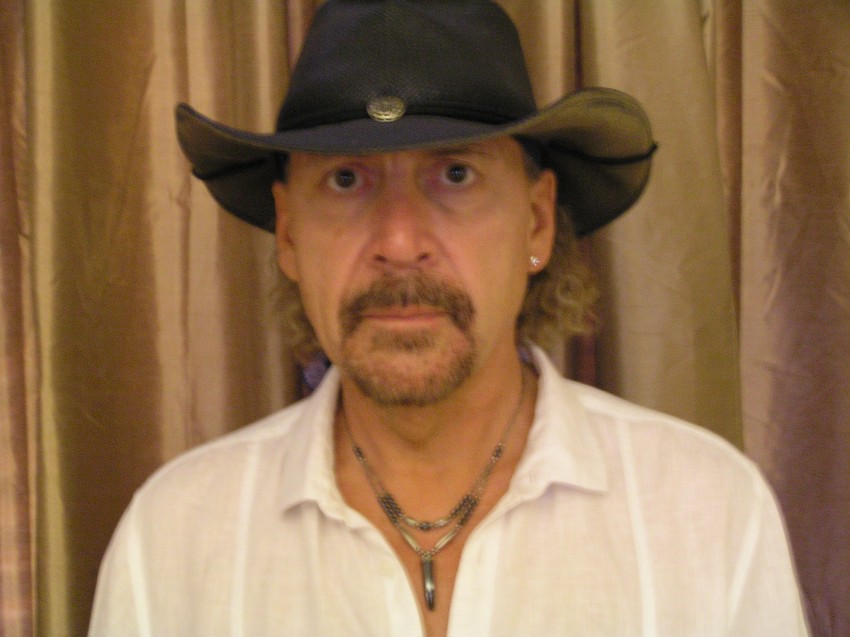 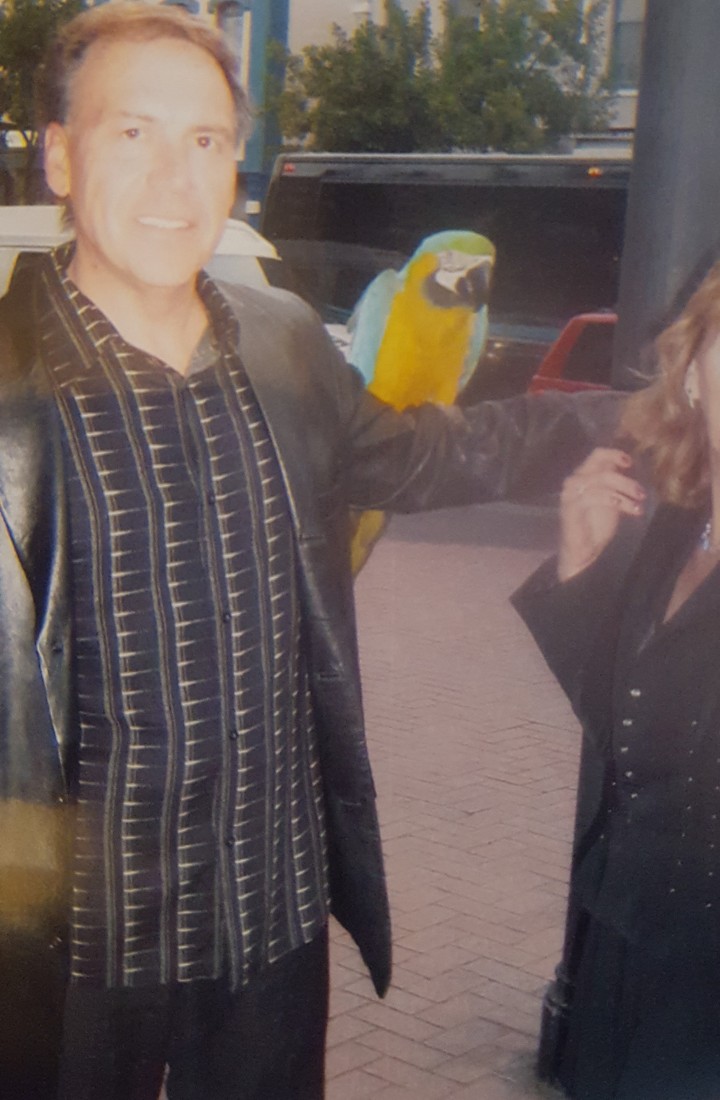 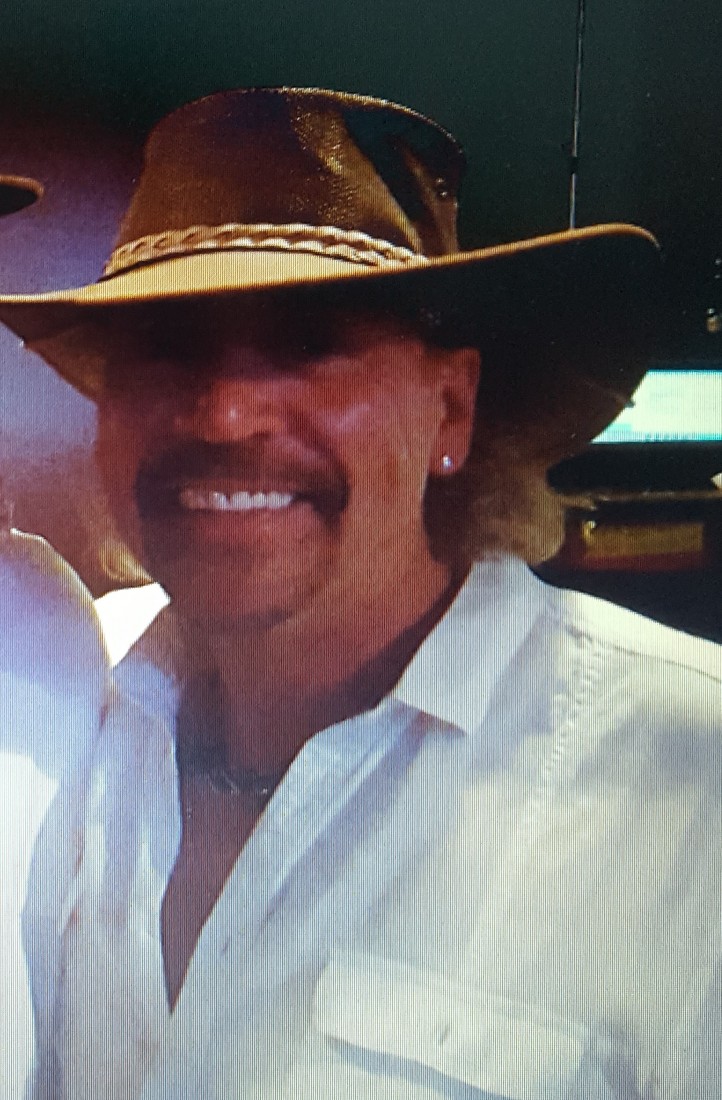 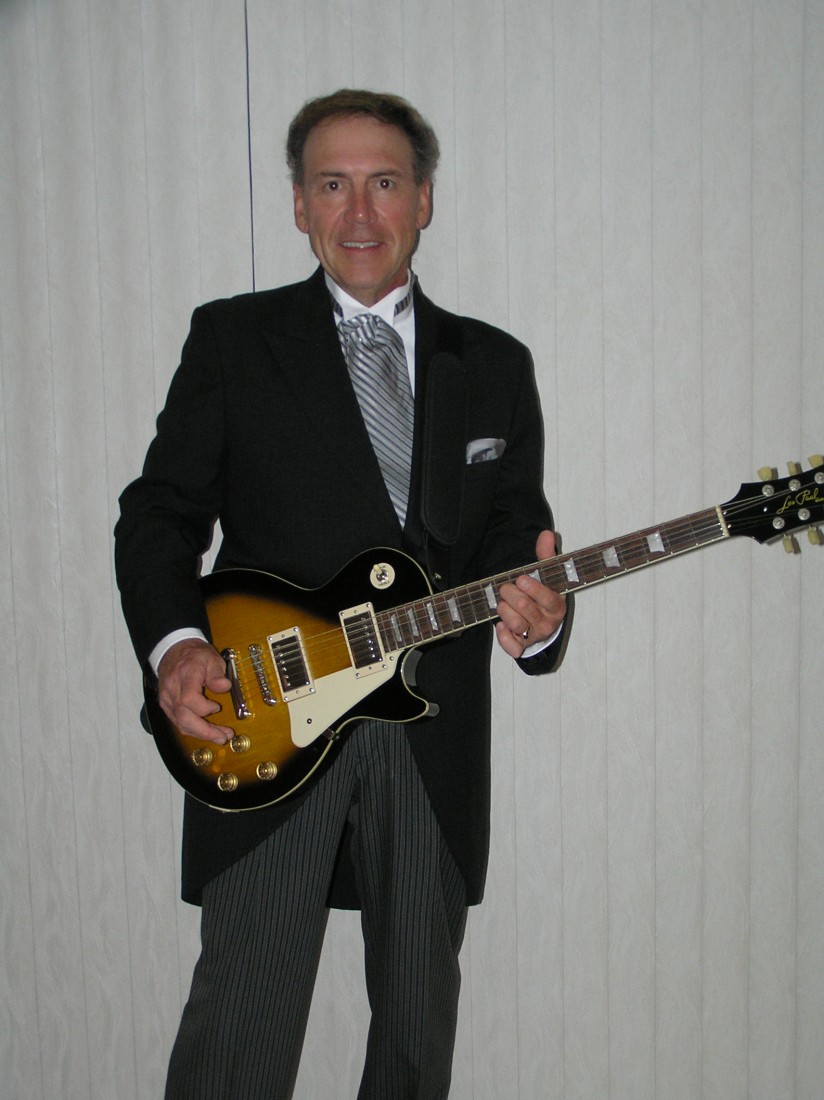 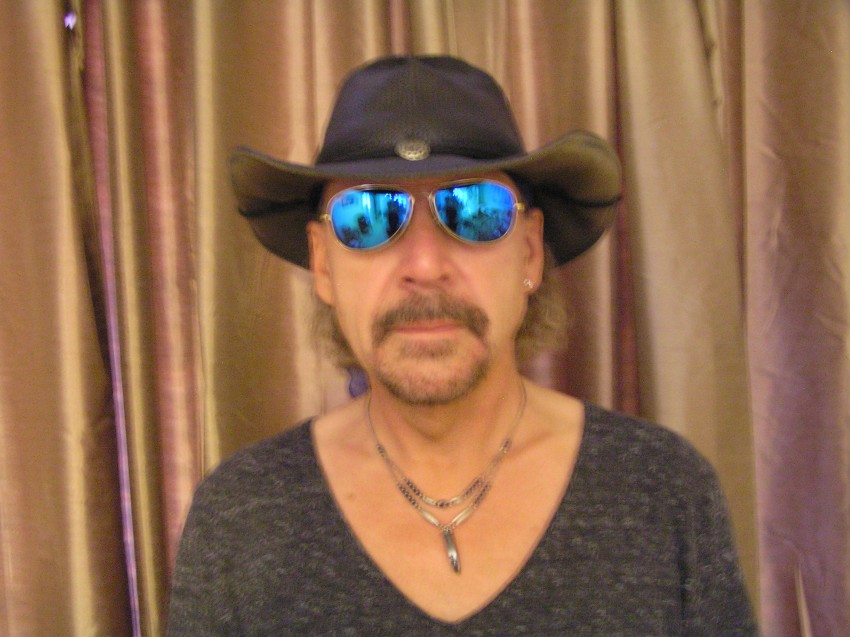 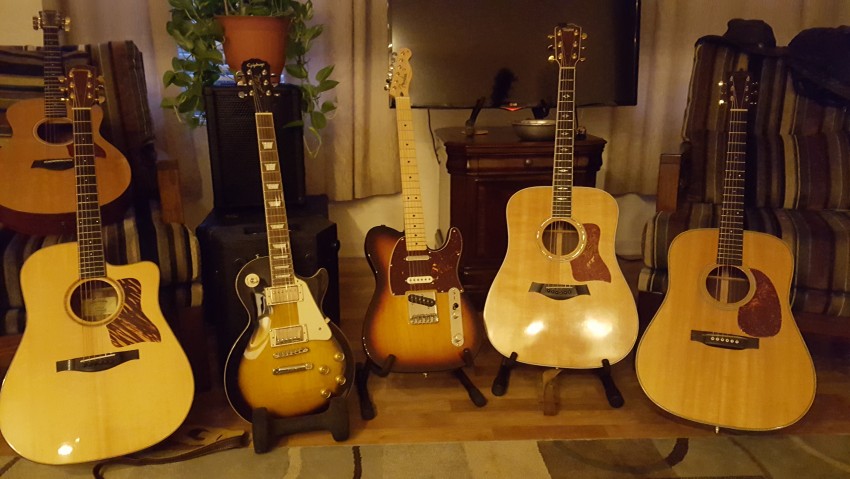 I recently saw this talented soloist in a local venue and was impressed with his ability to entertain and engage the audience. He has a powerful voice and the audience could feel his passion. You will enjoy his awesome rock n roll song list.

Classic Rock n' Roll..... My sound and performance is very organic and energetic.

John began his journey as a musician at the age of thirteen and later performed with bands in the New England area, influenced by rock n' roll of the sixties and seventies. He continued touring from Boston to Florida.
For fifteen years, he has successfully continued performing as a soloist throughout Southern California and the Las Vegas area where he now resides, devoting his time as an elite performer with an extensive repertoire of popular cover songs.
He has two professional albums released to date "Going Global" and "John Duran En Rapport". Which have been heard in England, Japan, Australia, New Zealand, Norway, Brazil and the United States.
Radio Station KX 93.5 FM Laguna Beach, CA two live performances on 8/30/2014 & 6/13/2015.

Wonderwall
Come Monday
The Weight
I’ve Just Seen a Face
Wish You Were Here
Your Song ©
Fire & Rain ©
Nowhere Man
Peaceful Easy Feeling ©
Shower the People
After the Gold Rush
Waiting on a Friend
Stand By Me
Fire
The First Cut is the Deepest
Iris
Season of the Witch
Norwegian Wood ©
Margaritaville
Think I’m Going Country ©
Champagne Supernova
If I Needed Someone
Knocking on Heavens Door
In My Life
Lean On Me
Sweet Baby James
Happy Together
Falling In Love With You ©
If I Fell
Get a Leg Up
On The Road Again
Faith
My Old School
Hey Bulldog
Rocking Pneumonia
Silver, Blue & Gold
Layla
Hide Your Love Away
Sunshine Superman
Thank You
Here Comes The Sun
From The Beginning
Breathe
Comfortably Numb
To Make You Feel My Love ©
I Call Your Name
Angel
Wild World
Take a Chance on Me
Folsom Prison ©
Looking Out My Backdoor
Time in a Bottle
I’m Yours
I’ll Cry Instead
You Can’t Always Get What
Your Life Is Now
Crocodile Rock
Feeling Alright
Sweet Melissa
Tin Man
I’m So Tired
Willy & The Hand Jive
Cowgirl in the Sand
Dock of the Bay
Chains
Sandman
Glass Onion
Big Ole Jet Airliner
Leaving on a Jet Plane
It’s Friday I’m in Love
Drive My Car
Space Oddity
Going To California
Two of Us
Sweet Caroline ©
All My Loving
Who’ll Stop The Rain
The Letter
Things We Said Today
Southern Cross
Sunny Afternoon
Pulling Mussels
Lady Madonna
Rocket Man
Runaway Train
Seagull
While My Guitar Gently Weeps
Wild Horses
In Your Eyes
You Can’t Do That
Doctor My Eyes
When I Get Home
Time of Your Life
Help
Something
Brown Eyed Girl
Your Gonna Lose That Girl
Behind Blue Eyes
I’ll Be
Dead Flowers
Reason to Believe
Ocean’s Daughter
Now More Than Ever