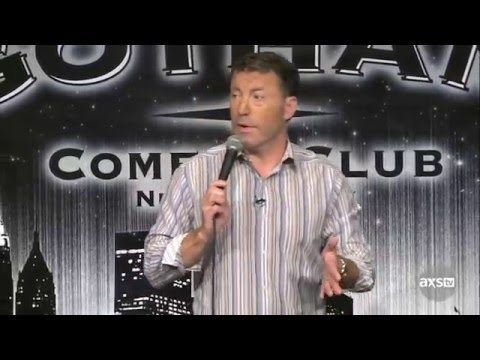 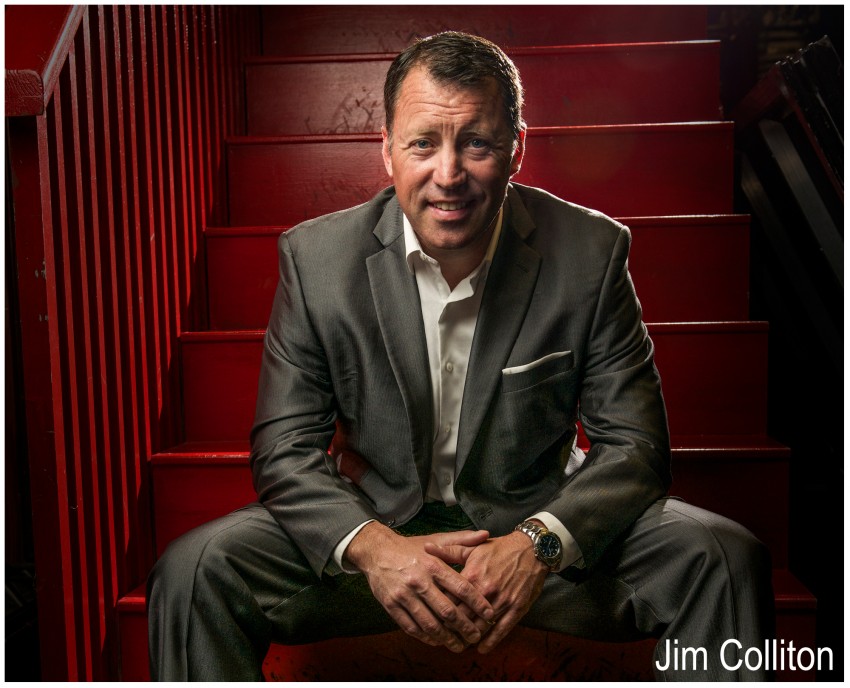 Stand-up Comedy/ Being married and raising 3 kids Jim has turned his every man’s life style into a hilarious comedy routine. Talking about basic daily activities like yard work or dealing with peanut butter allergies, Jim’s love for performing comes across every time he takes the stage. His well-crafted jokes are weaved into his spontaneous crowd work bringing down the house at comedy clubs and cruise ships across the world.

What a quick wit!

We saw Jim and his parents act tonight in Norwood and loved it. A hallmark of the best comedians is their fast responses to questions. This guy is a quick to center up with funny responses as anyone I have ever seen. One funny guy! Do your self a favor and catch one of his shows. We laughed the night away. Steve from Norwood

In 2009 Jim’s first comedy CD “Stories from the Suburbs” won the prestigious Just Plain Folks Music Festival’s Comedy CD of the Year in Nashville TN. Along with Television appearances on Comedy Central and Ed McMahon’s next big star Jim is considered by many as the country’s next break out star. Jim has shared the stage with Patti Labelle, Kenny Rogers, and the Beach Boys. Jim also stays busy with many corporate appearances for such companies as Pepsi, American Express and Sheraton Hotels. 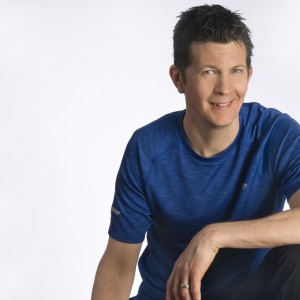 Anthony C. said “Kevin Driscoll and his little friends were very entertaining. Our religious organization was so happy that Kevin's act was clean and appealed to everyone.…” 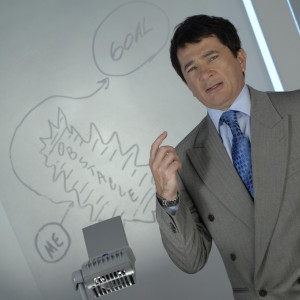 Fake motivational "expert". I give a presentation called "How to be Successful" using an overhead projector and stick figure drawings. I use…