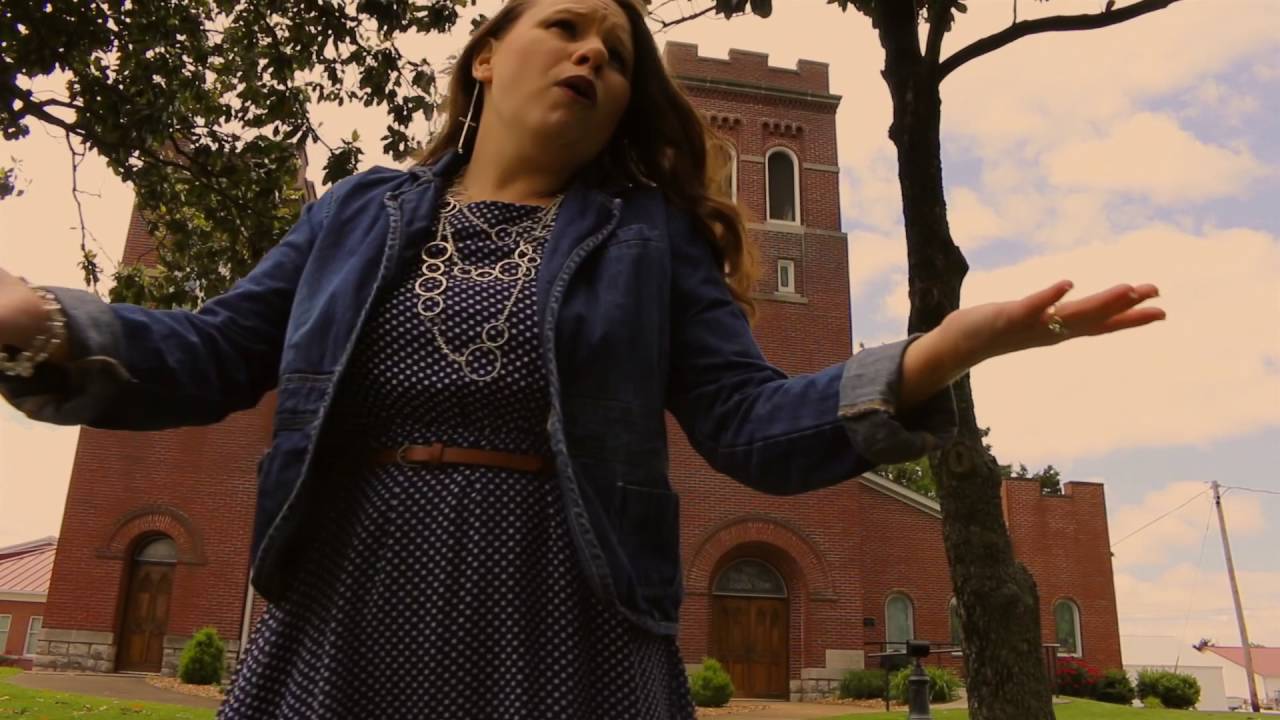 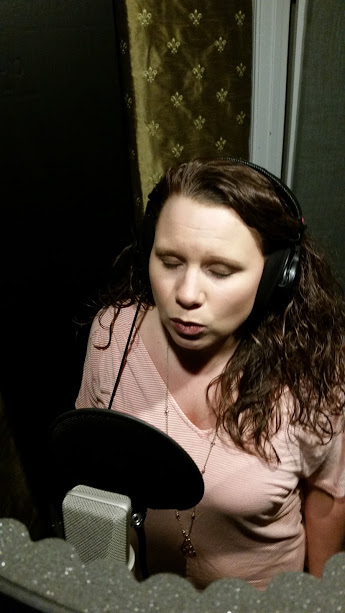 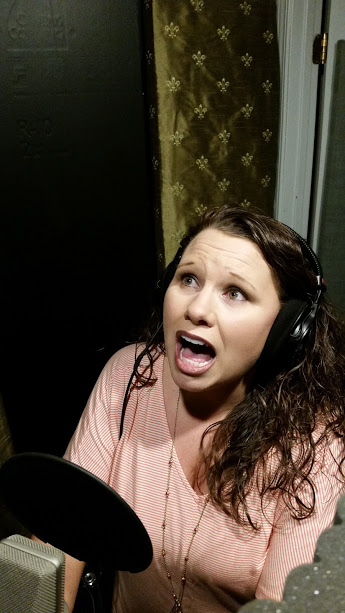 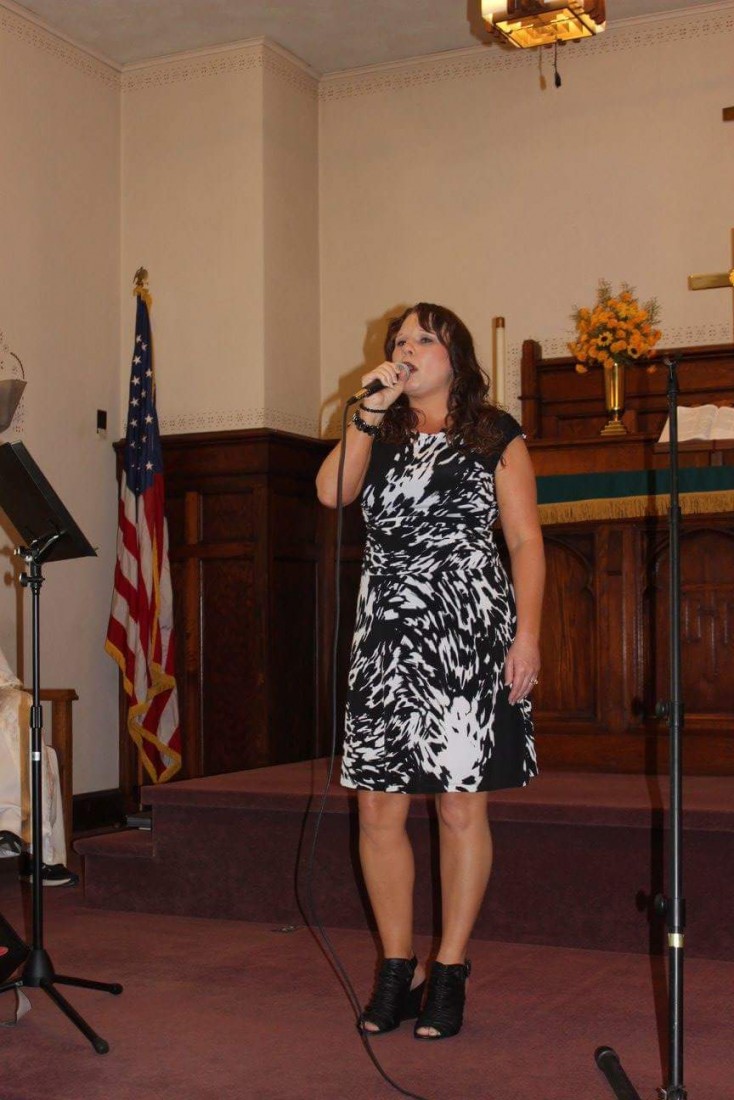 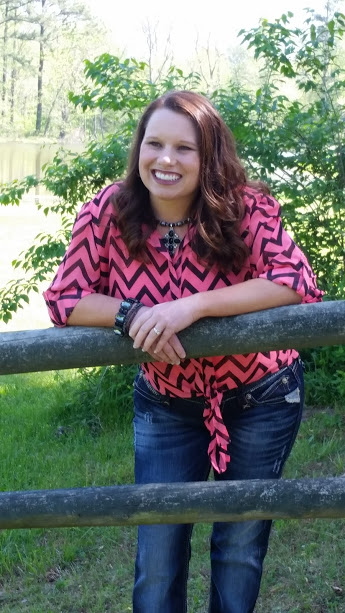 Greetings! I am a Christian singer who feels called by God to minister to others through music! I sing Gospel and Contemporary Christian music! I have been singing since i could talk, but my music career has really only taken off in the last few years. I will go wherever God calls me to sing His praises and minster to your soul! Singing brings me such joy! My main goal is to get the Gospel of Christ out there and be a strong wittiness! Whether you are a saved child of God or just need a little rejuvenation to keep walking the Christian walk for Christ!

Be the first to review Jessica Lynn Kempfer

Singing brings me such joy! My main goal is to get the Gospel of Christ out there and be a strong wittiness! Whether you are a saved child of God or just need a little rejuvenation to keep walking the Christian walk for Christ! My hope and prayer is that the joy i feel shines through me when i sing! It is usually just me who sings to a track. I sing Gospel and Contemporary Christian Music. I also enjoy singing hymns! You can sit back and let me minister to your soul through music or I can lead worship and get the audience involved! Whatever you decide!

“I have always had a passion for singing and performing since I was very young,” Jessica said. “My earliest memories are of singing at my grandma’s house. I would get on the coffee table and my family would ask me to sing. I wasn’t shy. If they asked me to sing, I would always comply.”
Jessica grew up in church. She and her family attended the First Methodist Church in Coulterville IL.
“It was the music that kept me coming to church,” she said. “One of the first was Amazing Grace. I heard a young girl with a very powerful voice sing it one time and I decided I wanted to be able to sing it just like her.”
Jessica later took voice lessons from Joanie Reed of Sparta IL.
​Jessica continued to sing at picnics, benefits, weddings and wedding receptions.
“I’ve just always enjoyed singing,” she said.
At the age of 15, Jessica started singing with a local band. They played in places Jessica said weren’t really where she wanted to be, but she liked to sing and perform.
​“After a time I drifted away from singing. I just had so many other things going on in my life at the time.” She said. “Later on I thought about singing with a band again, but I decided the bar scene was not the best for me. So I went for some time without singing.”
After a few years Jessica said the desire to sing just took over her. She started singing at her church, Loyalty Baptist in Eden.
“I was glad to be singing again. I had turned my life over to God, all my fears and worries. I found I just couldn’t do it on my own. I needed God.” She said.
-Jeff Blair County Journal

Depending on the venue I prefer to do my own sound.

I need power to run my sound system.