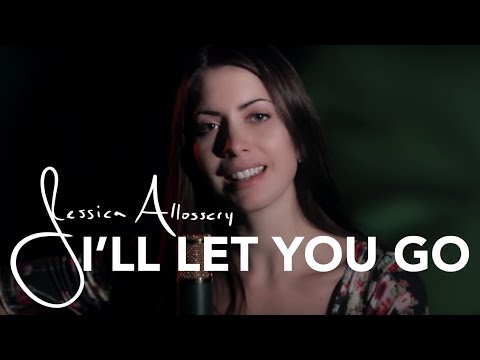 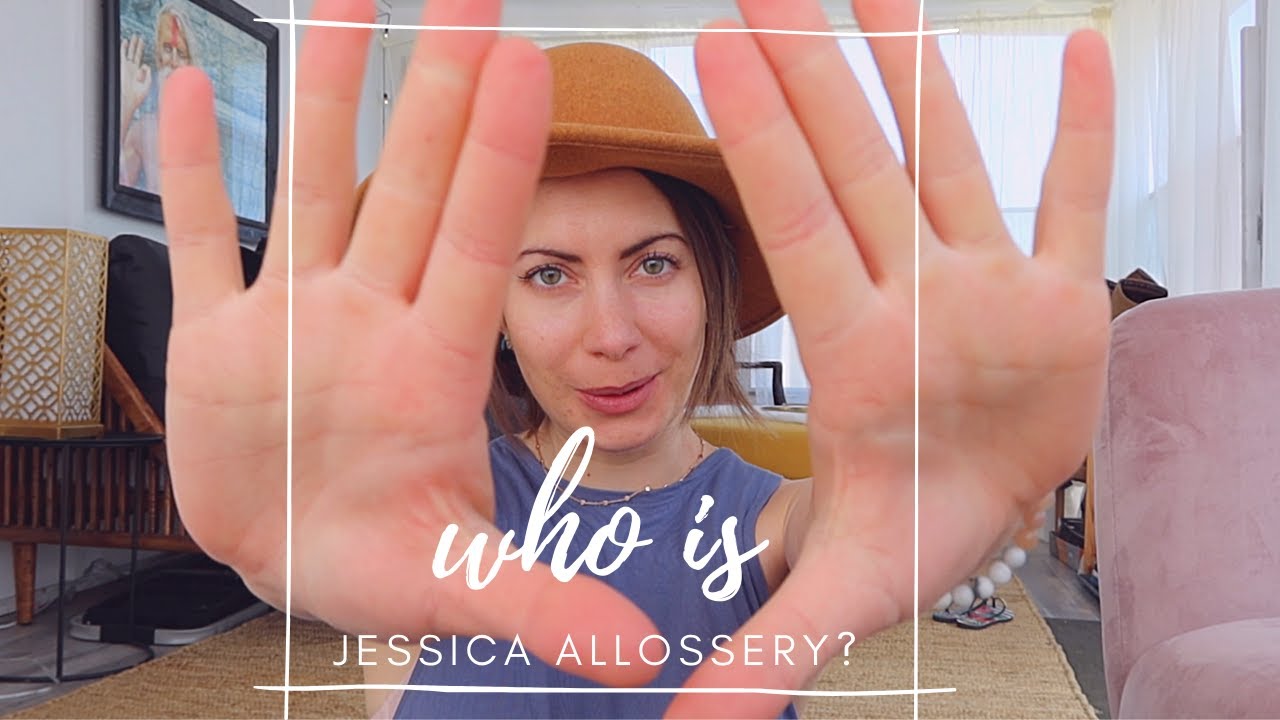 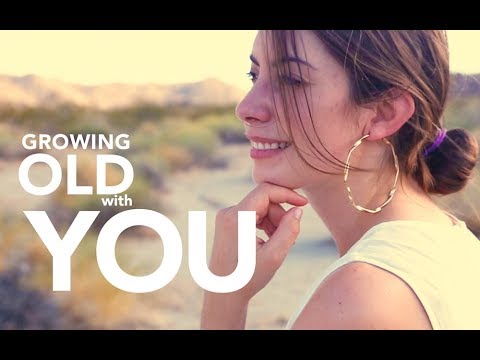 Growing Old With You 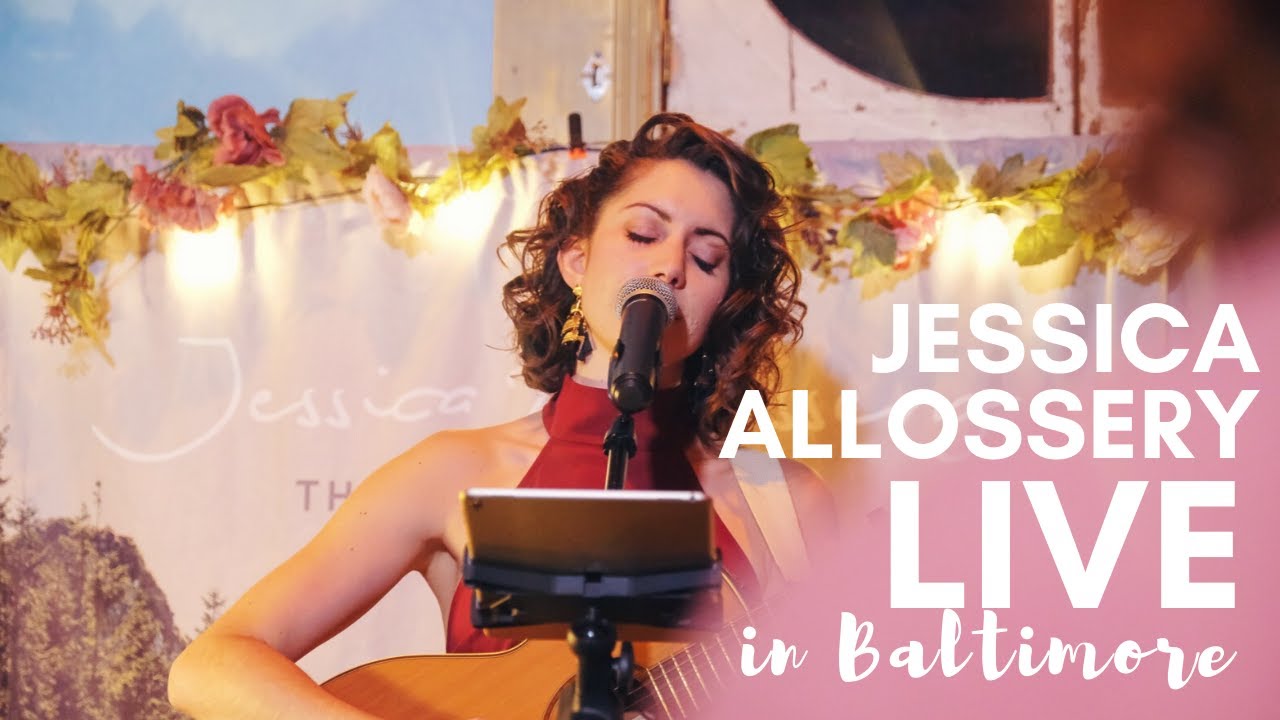 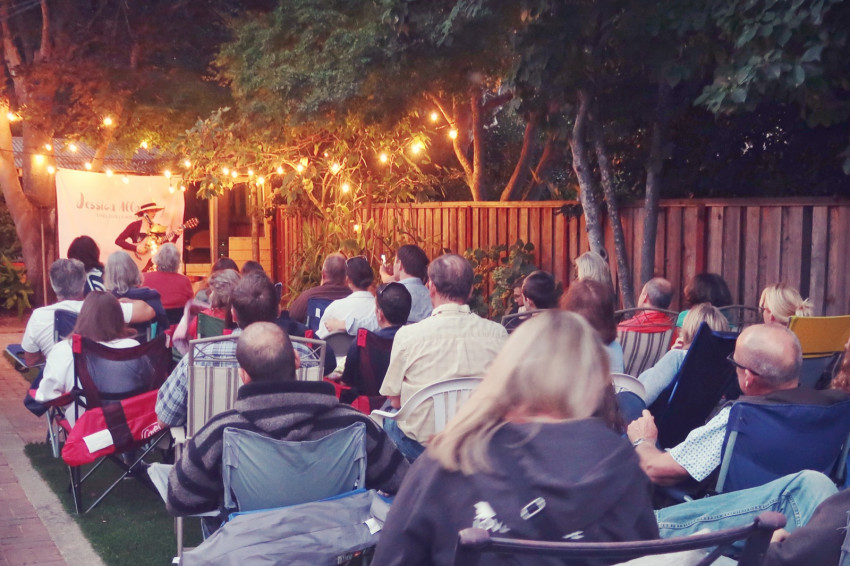 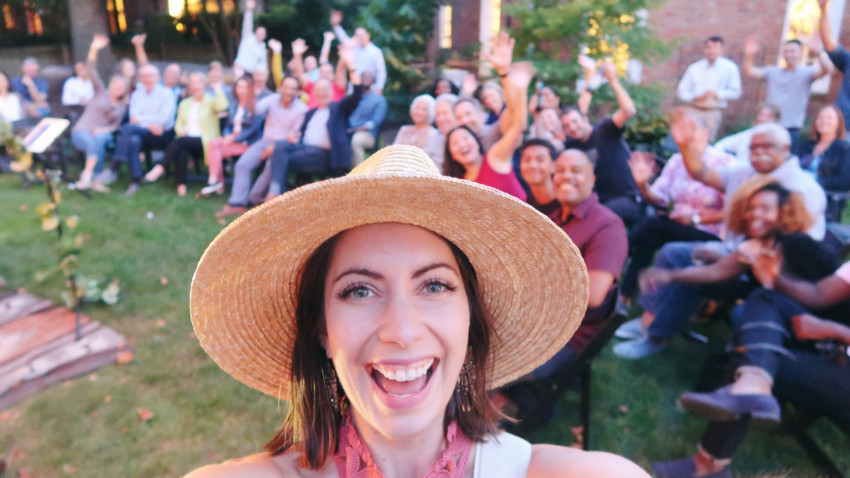 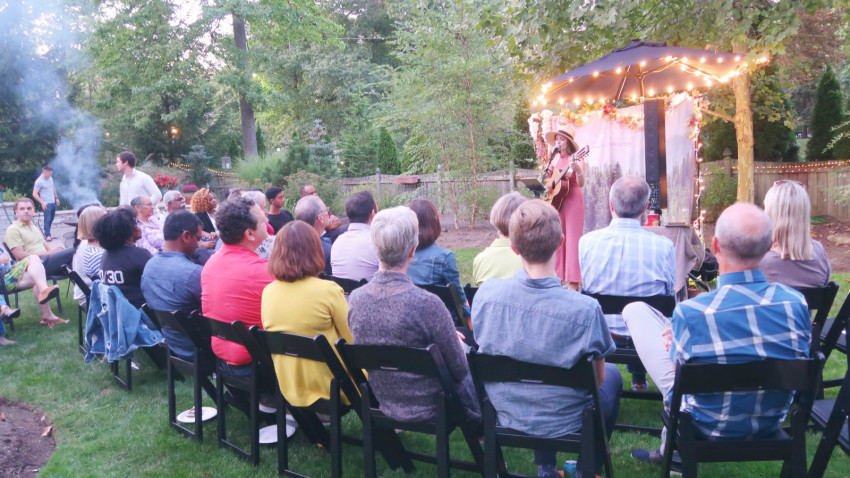 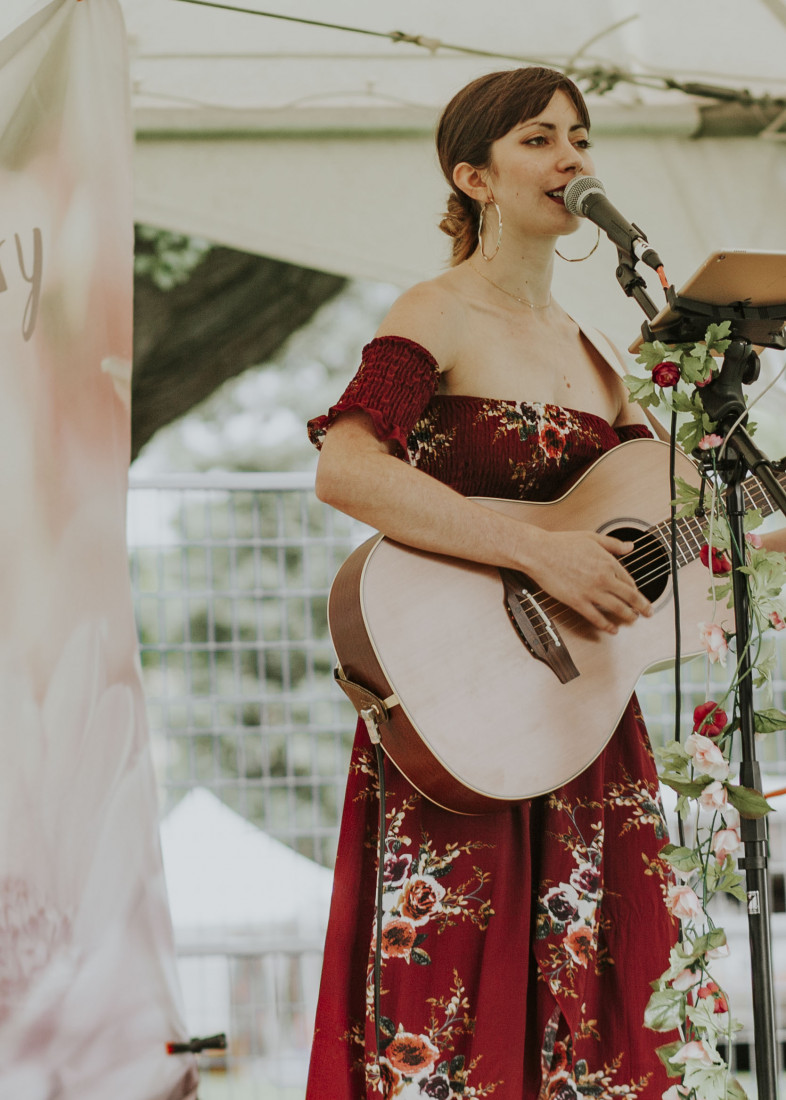 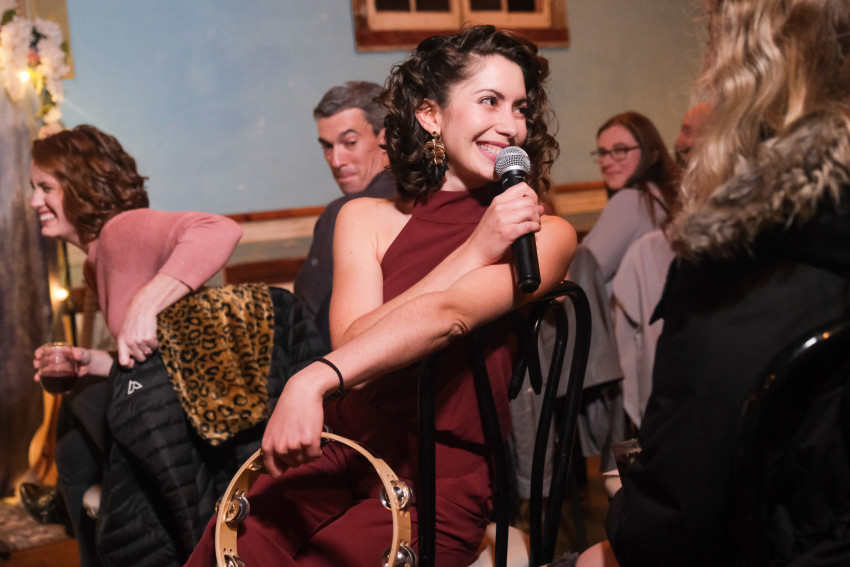 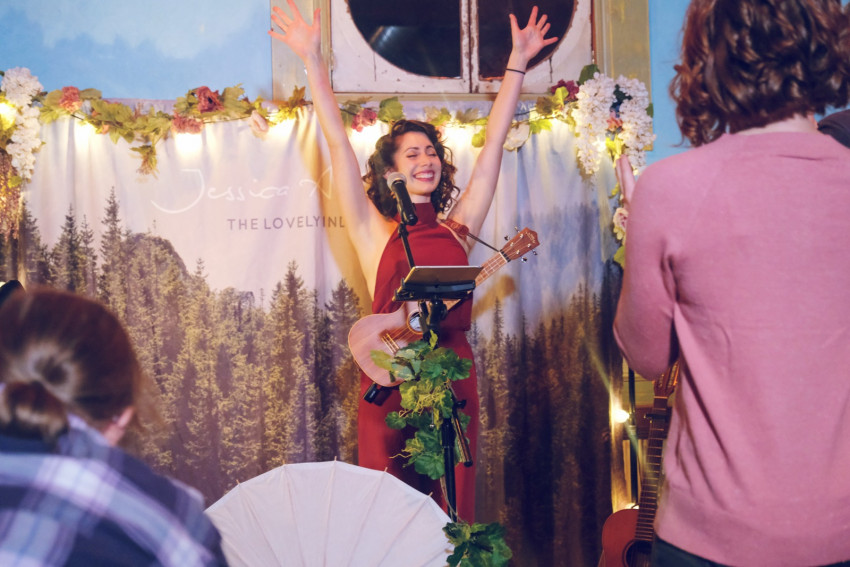 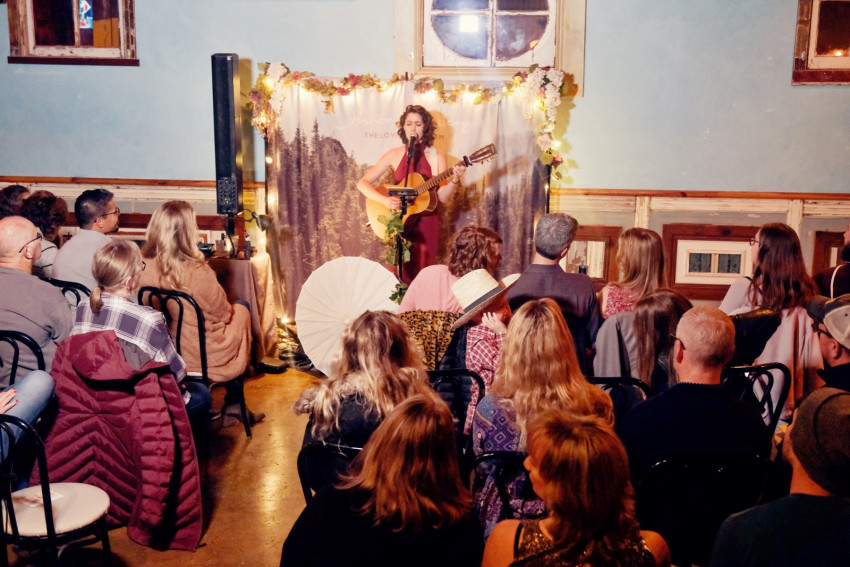 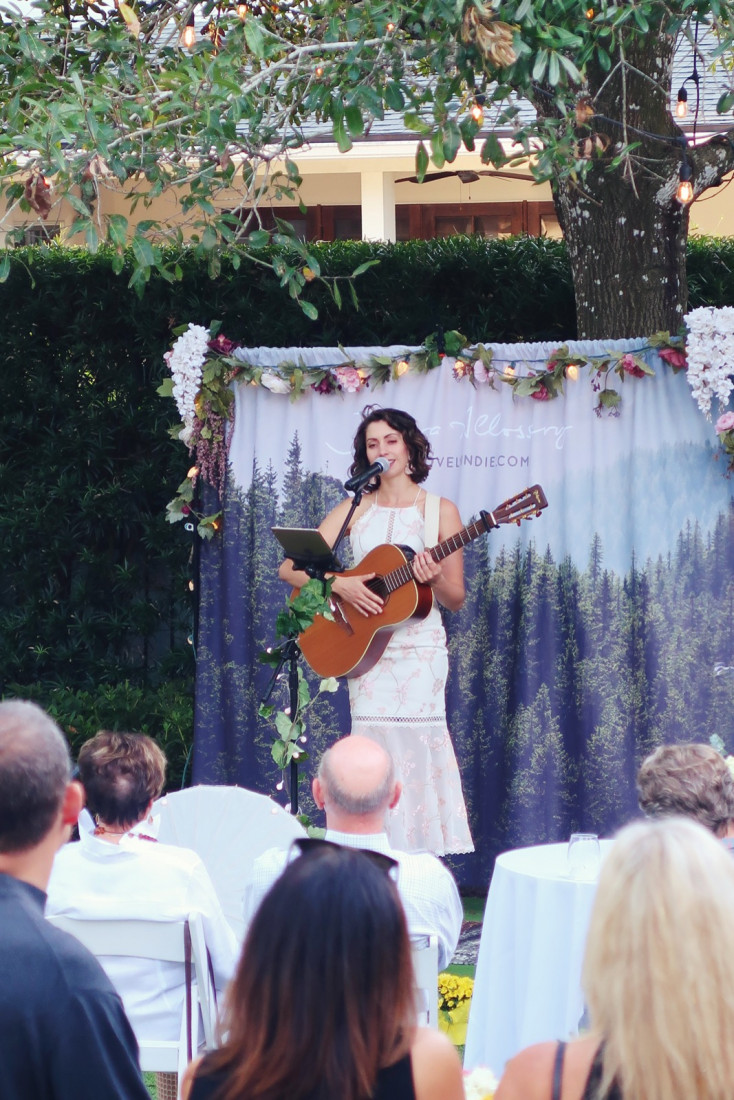 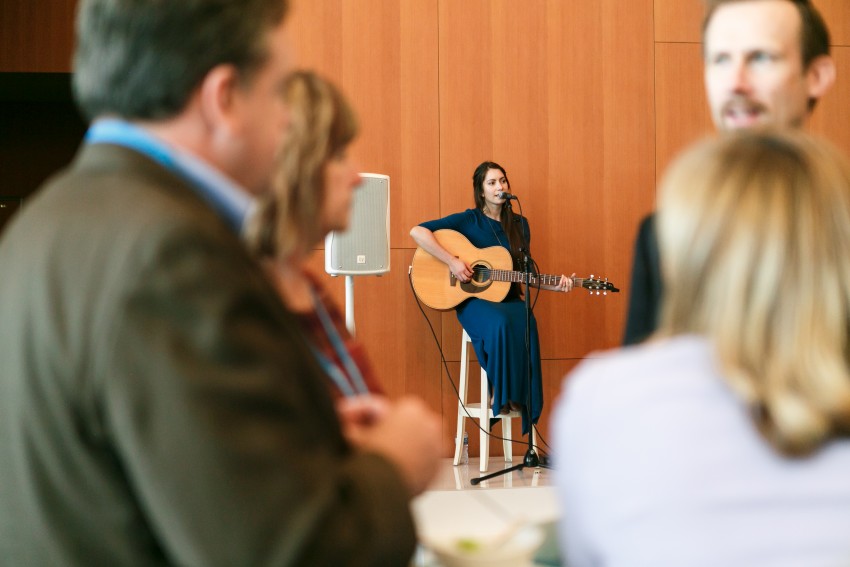 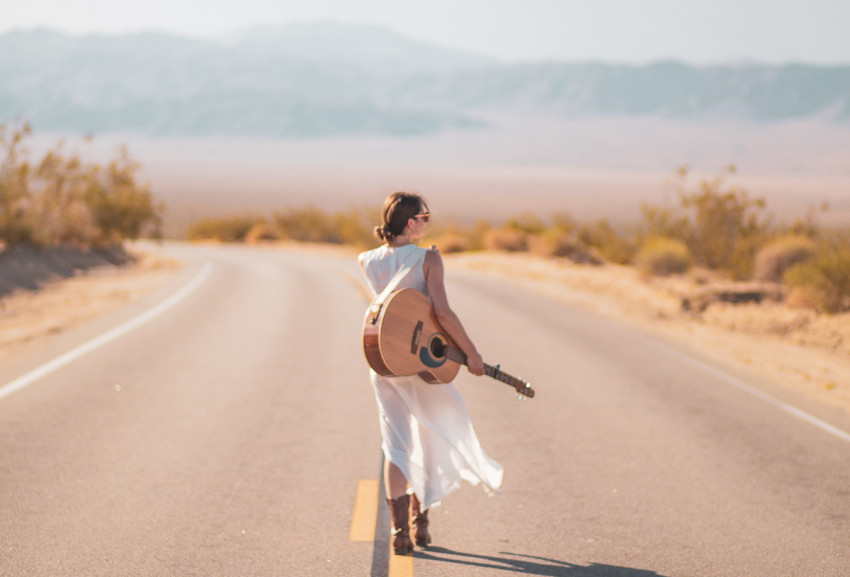 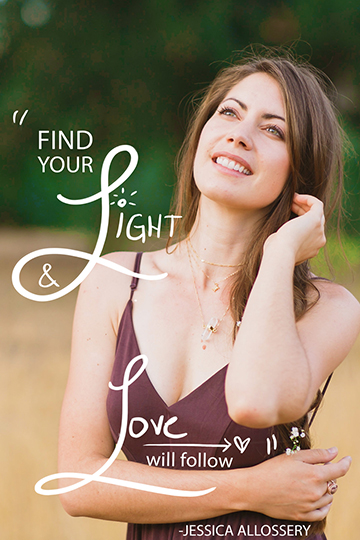 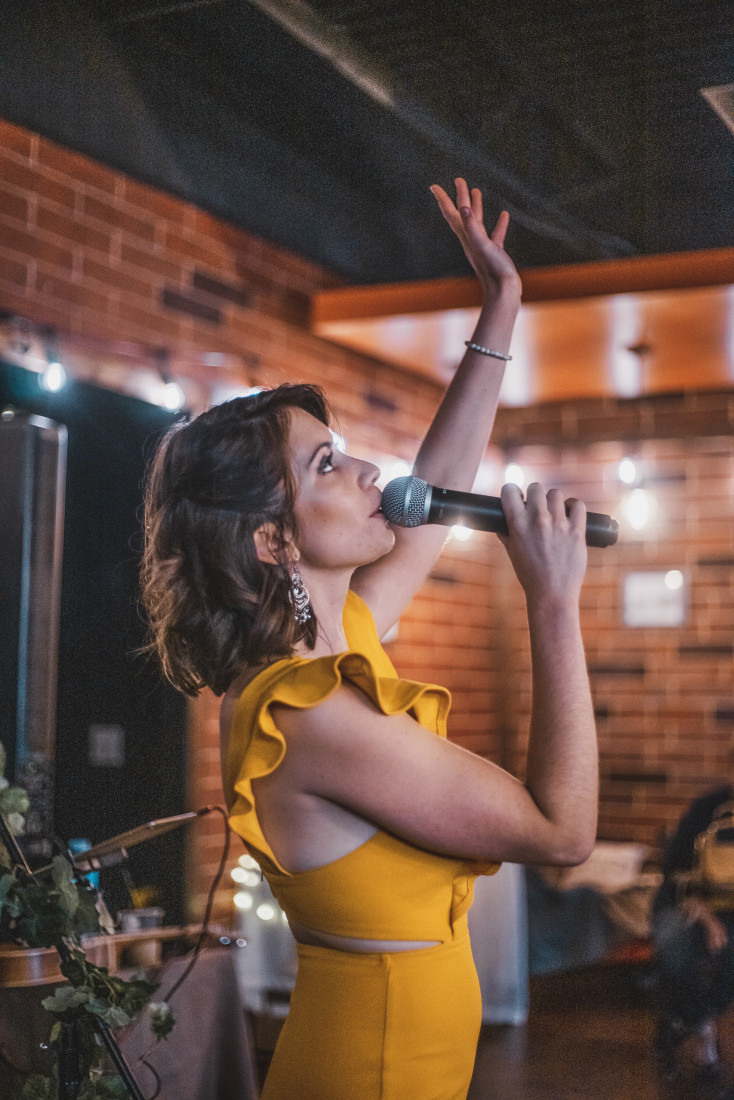 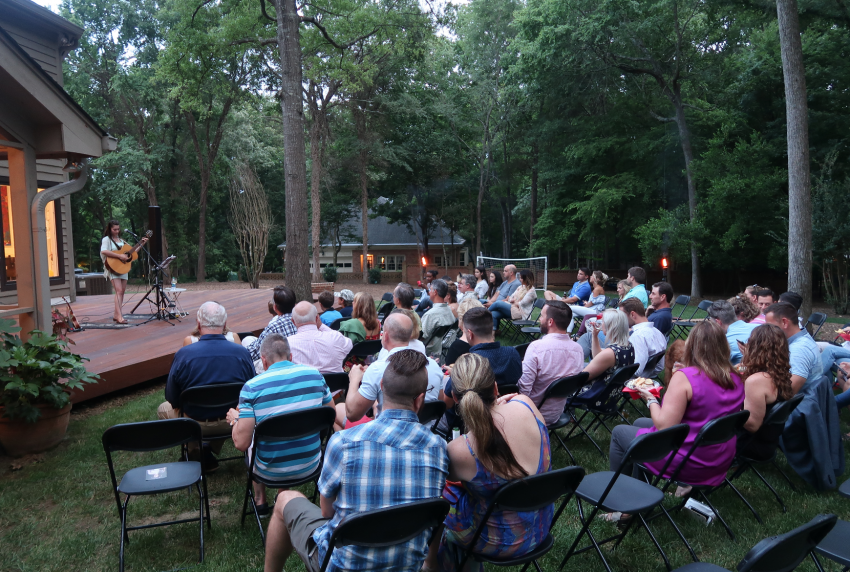 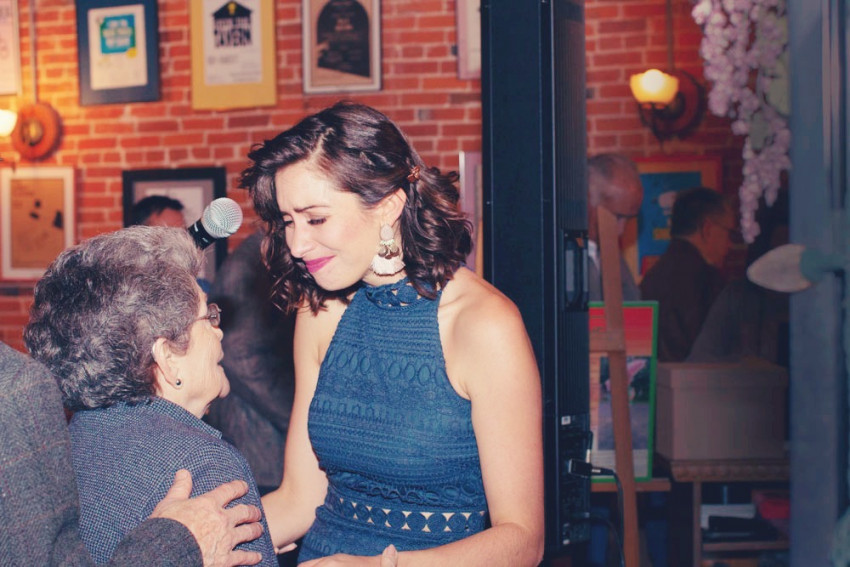 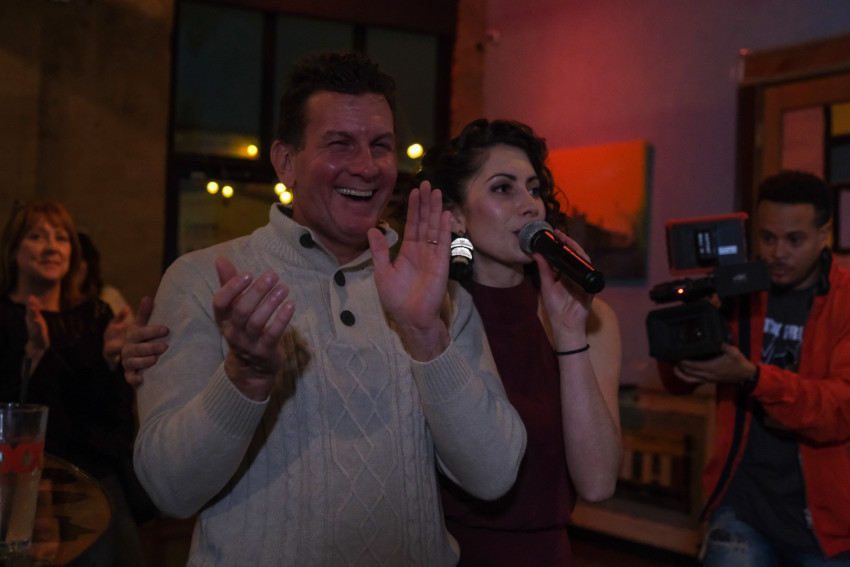 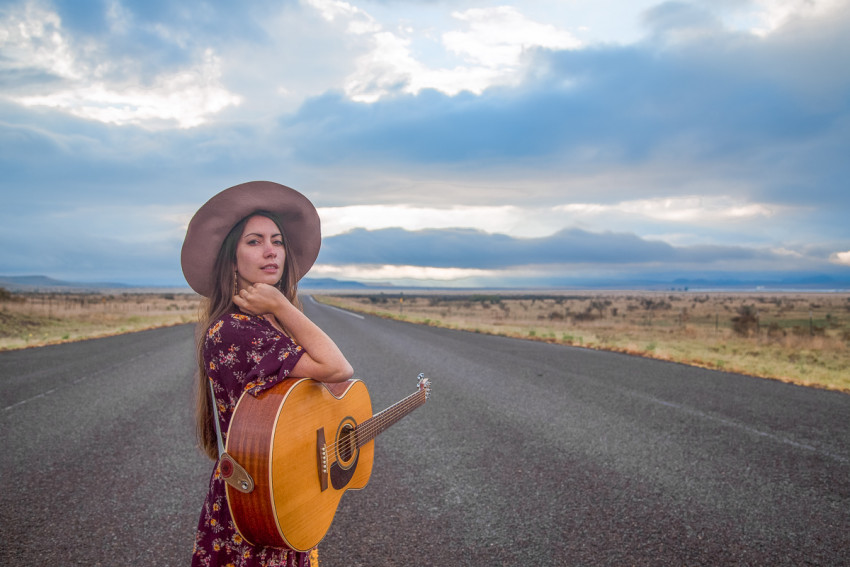 Jessica Allossery is a Canadian indie-acoustic songstress, living in Seattle. Sharing originals, cover songs and stories, she's gained international attention and loyal fans from all over the world. She has performed at house concerts, weddings & private parties as well as major conferences for brands like Fujifilm & Rolls Royce. Jessica prides herself by being authentic and personable. She's toured 5 times internationally, has millions of online views and streams, and is sure to impress any audience no matter the size or type of event. Book Jessica today!

One in a Million

Jessica's talent, charm, and ability to bring the audience along with her is amazing. She combined her impressive set list with many other songs we asked for as well as preparing many other songs we asked for. Jessica can read the audience well and even created an impromptu sing along that was perfect. If you are looking for a beautiful voice, and a talented guitar player, and someone who will help you make your event beautiful and effortless, reach out to Jessica. Thank you Jessica!

You will not be disappointed if you hire Jessica Allossery to perform a concert. I am able to confidently say this as Jessica performed at a charity event outside our home. Her amazing songs, beautiful voice and sweet personality put smiles on the faces of everyone there. She engaged the crowd with stories about her songs and musical growth – and even some personal experiences that had us all laughing and, at times, shedding a tear. In a lifetime of memories, Jessica’s concert will always be remembered as one of my family’s great joys.

Peter, performing in your backyard and getting to meet you and your family was a great joy for me too! It was such an honour to share the space with you and all your loved ones - all for a good cause. Looking forward to meeting again!

Jessica Allossery is a singer Songwriter who I discovered following the loss our son after hearing her song "Let It Go" on Serius XM in 2016. She agreed to a house concert then and as a way for our family and closest friends to commemorate this loss. The effect was a very healing concert of beautiful songs sung from the heart which encapsulated our emotions and healing power of her music style.

Jessica the returned to play an outdoor house concert in our back yard the following year and was part of a fund raising event for those in recovery from substance use disorders. Her impact was enormous again and her power of healing through her music was felt throughout the event. Since then Jessica has become a wonderful friend and continues her artform for thousands to hear. It has been an honer to be her friend and my family's friend ever since. I hope anyone who is reading this is able to have her presence with you and to hear her lovely effect on you and the audience.

Jessica Allossery - a beautiful evening of music in our home

Jessica performed at our house in May 2018. We planned a performance on our back patio, complete with stage and rows of chairs, but rain killed that and Jessica helped us change our plans and move the performance indoors, which turned into an intimate, heartfelt, and joyous evening of song and storytelling. Jessica was charming and her music is beautiful. All of our guests said it was a fantastic evening, far better the way it turned out than anything we could have hoped for.

Jessica was awesome would give 6 out of 5 stars!

Jessica played for our birthday party event and it was just perfect. Easy going she was great with the crowd and her music and voice was amazing!

Richard I had so much fun at the gig!! Thank you for hiring me for such a special occasion. I loved seeing all the smiles from customers entering the store :)

When hiring Jessica Allossery, you can expect her utmost professionalism and sincerity before she even arrives. Jessica creates a warm and personable atmosphere during her shows, whether it's a grand wedding performance, house concert or a low key evening while performing background music.

She will stand out as an exquisite entertainer, at any event: If performing a larger concert, Jessica will share personal stories and relatable tales, while requesting participation during sing-a-longs to keep her guests smiling and engaged. She commits to meeting and greeting with your guests before and during the show, and will sell and sign merchandise to finish off the evening (if/when appropriate).

If it's a background music event, Jessica's music will help make guests feel relaxed and comfortable in any environment. She performs relaxing original tunes, mellow cover songs and peppy crowd favorites. She will also try to accommodate any song requests made by her clients to the best of her ability.

Jessica is a one-woman-show and will generally set up, perform and tear down all equipment on her own. On occasion, she will have a companion (family member or husband) to help at the gig. She requires a minimum of 2 power outlets for her gear.

Jessica is a Canadian songstress, life lover & world traveller. With a raw and honest acoustic style, she began her career as an independent singer-songwriter by teaching herself guitar and uploading progress monthly on youtube. Fast forward 12 years, she has self -released 4 albums, been on 5 international tours and has earned 9 million organic views and over 65 thousand social followers.

From house concert tours to song commissions, Jessica Allossery (pronounced a-loss-er-ee) is one of the most personable, hardest working indie artists out there. Pair her achievements with innovative ideas and a strong willed business sense, she’s earned loyal audiences from around the globe.

Though she’s got a sound of her own, Jessica can be compared to artists like Nora Jones and a female Ed Sheeran. Writing songs about life's most relatable moments, she combines playful harmonies with simple acoustics which give listeners a chill-mellow feeling. The free spirited indie songstress resides in Seattle, WA, and spends a few months a year on tour, travelling around in her vintage camper.

I provide all my own sound equipment set up and a floral backdrop if desired.