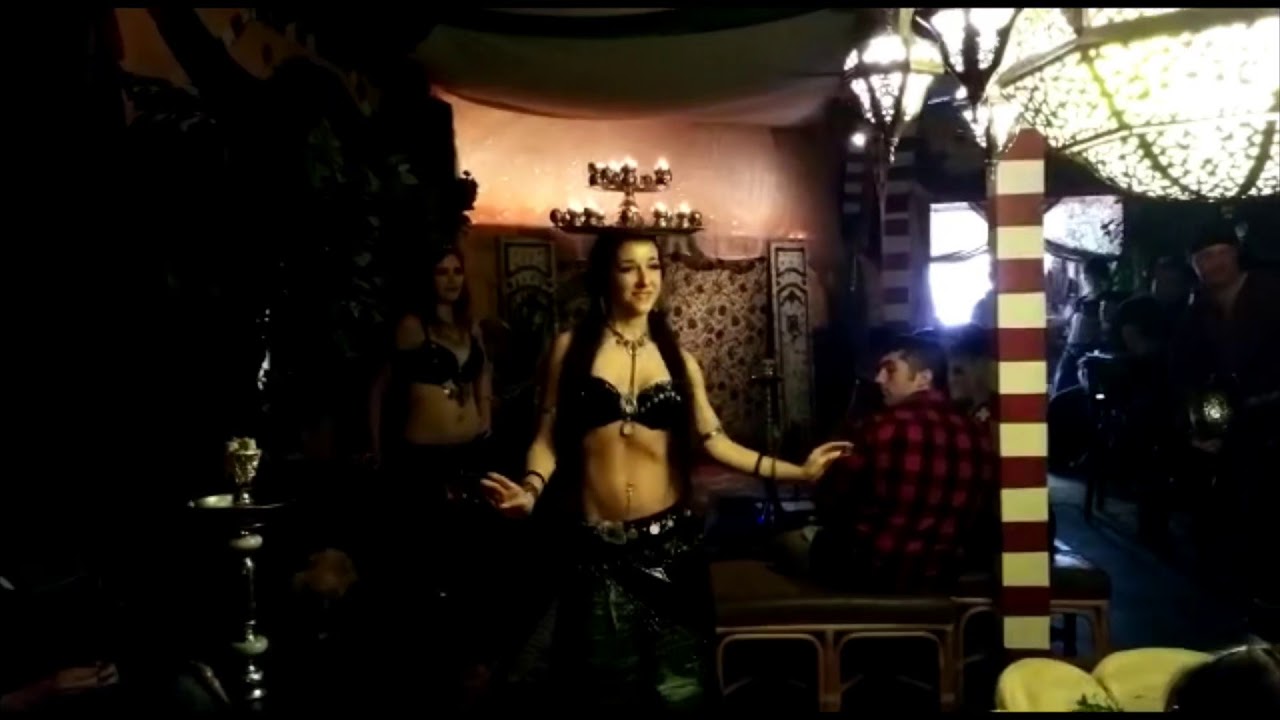 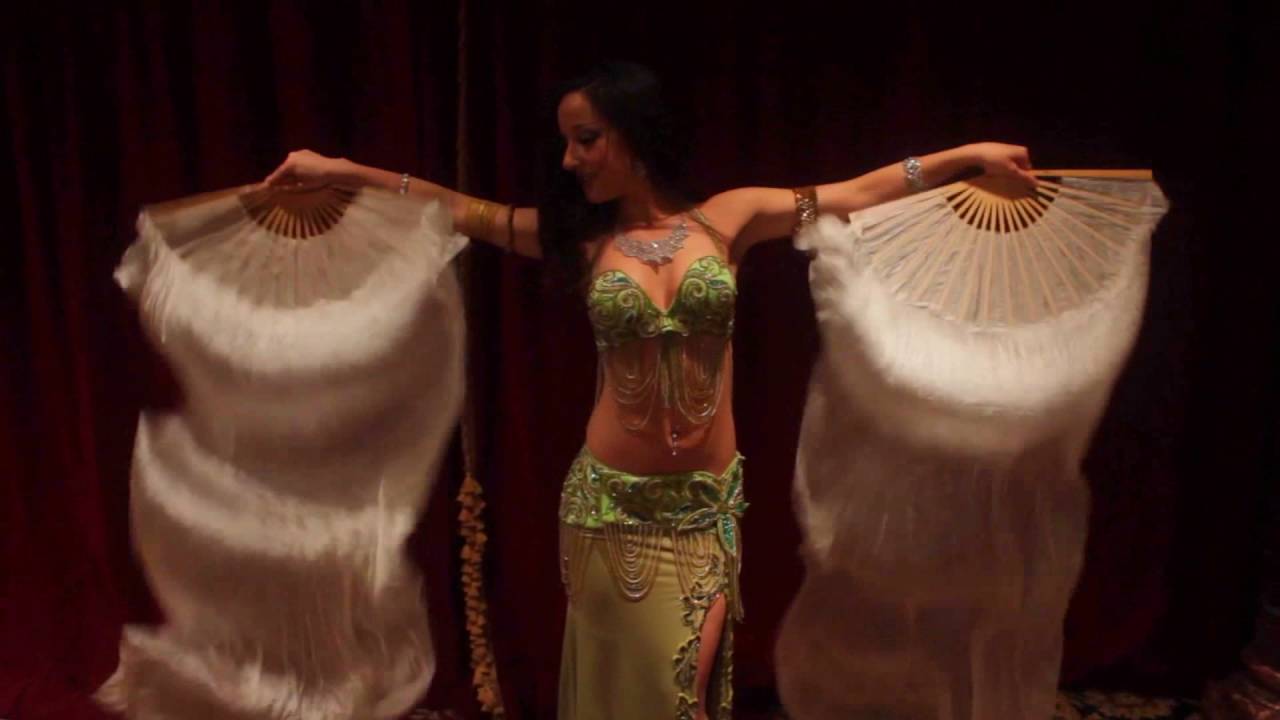 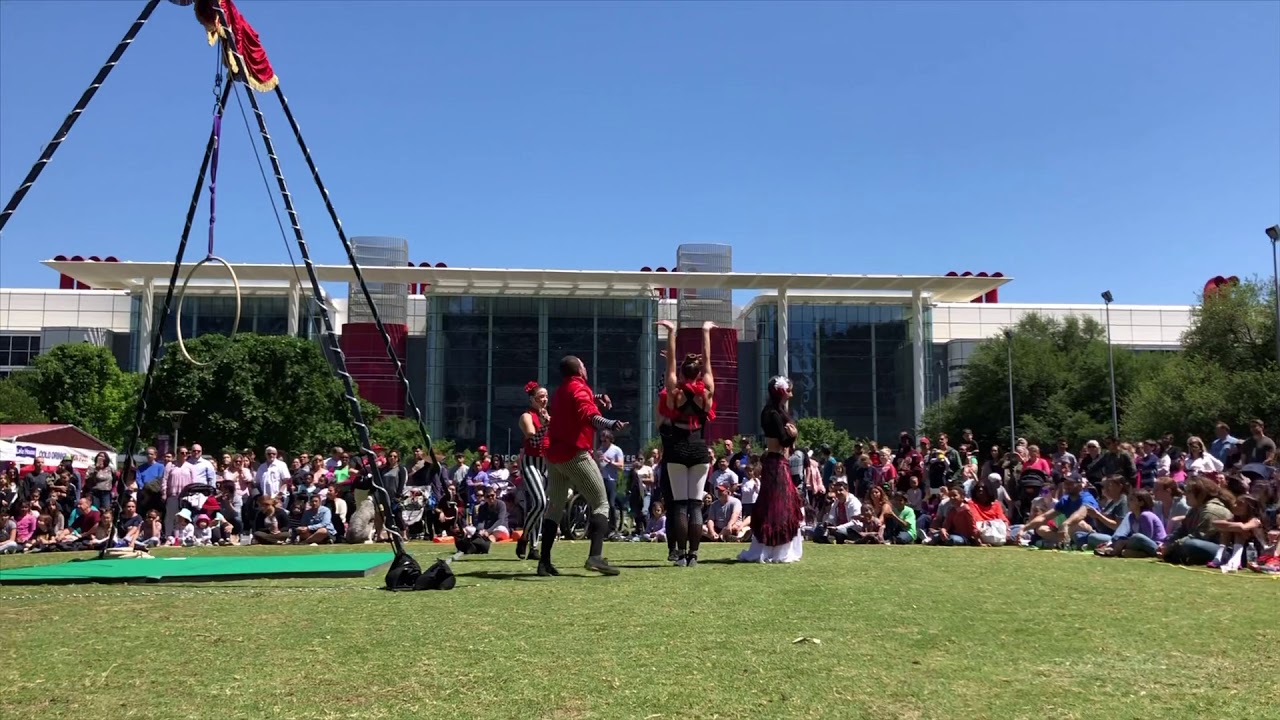 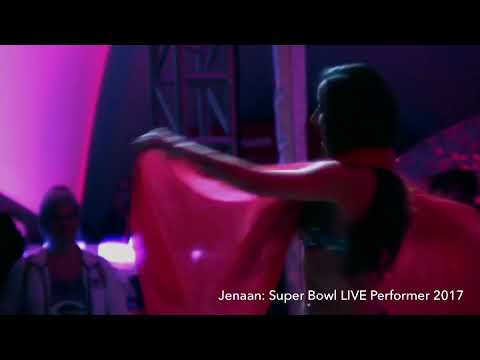 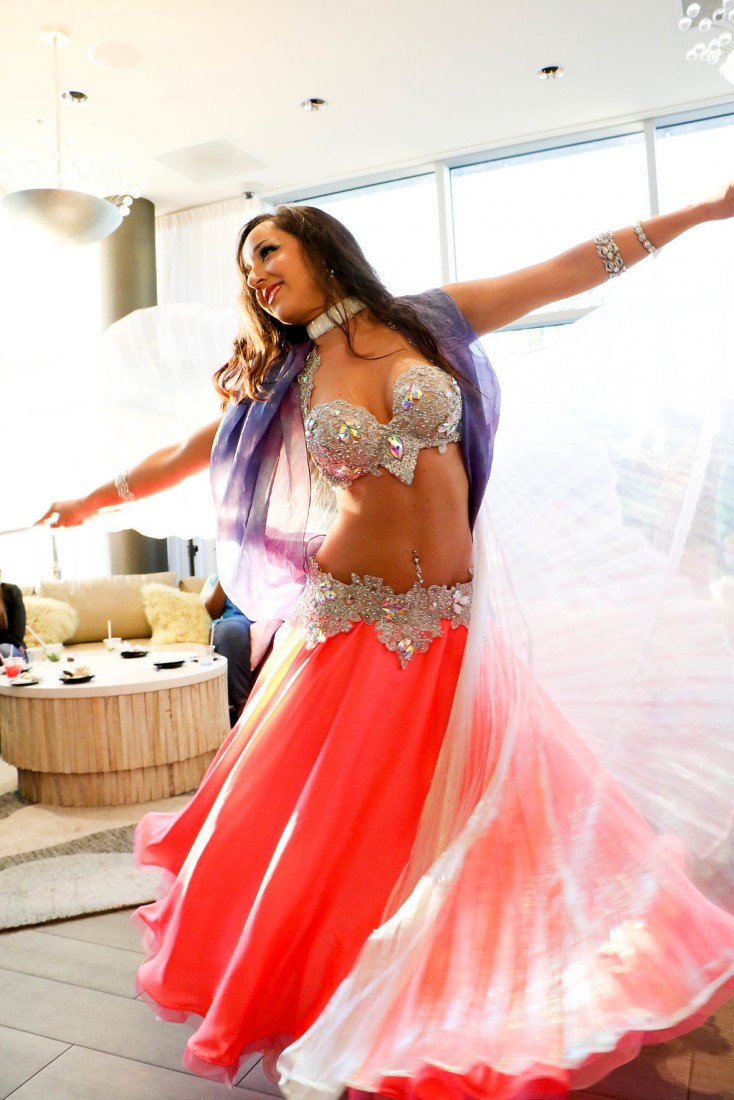 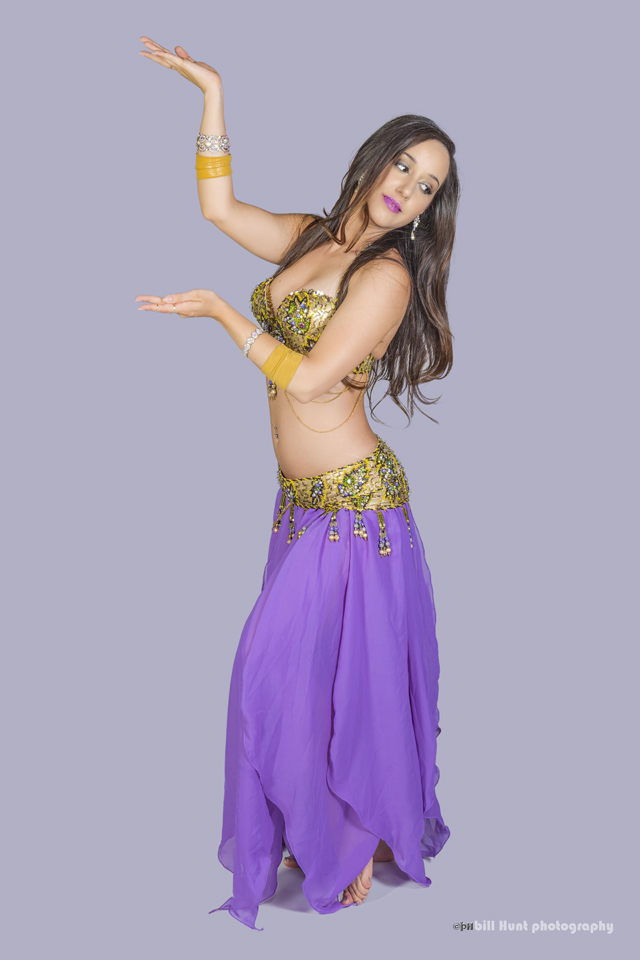 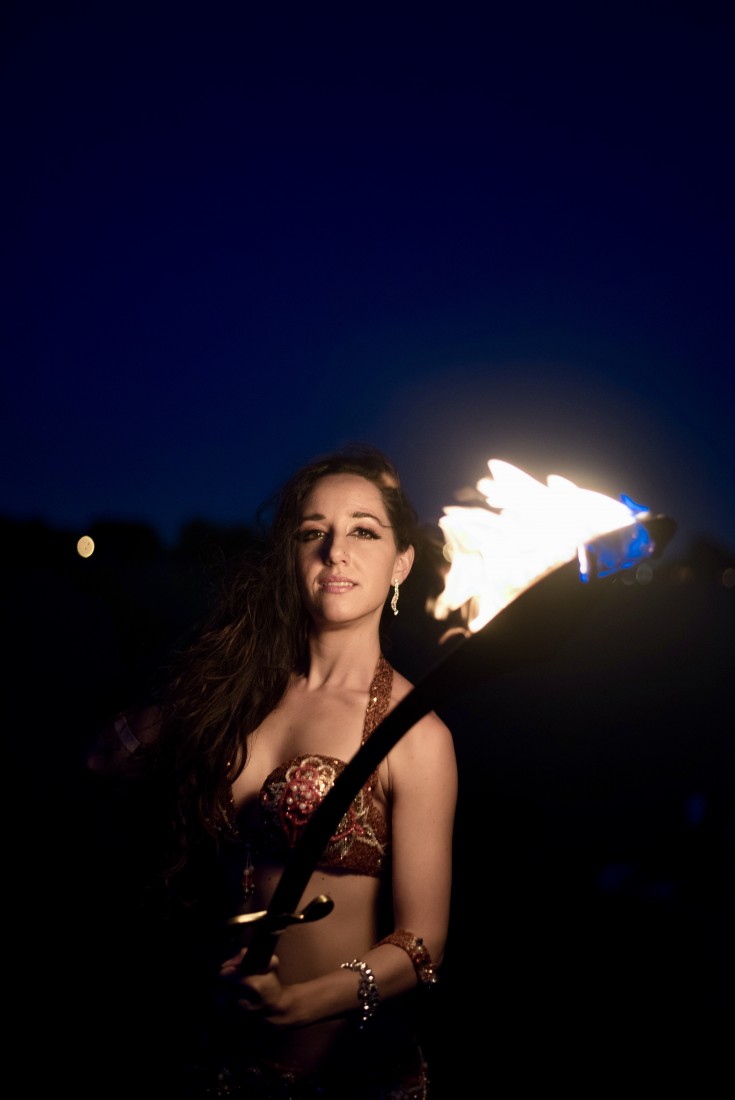 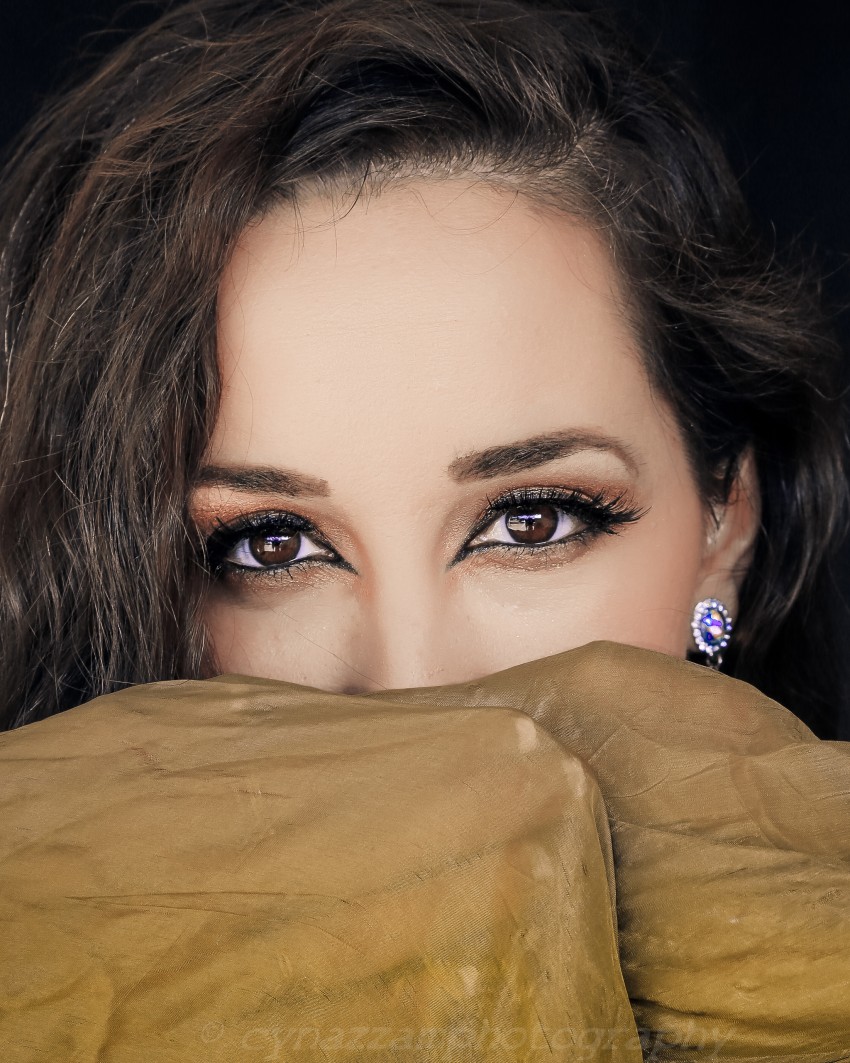 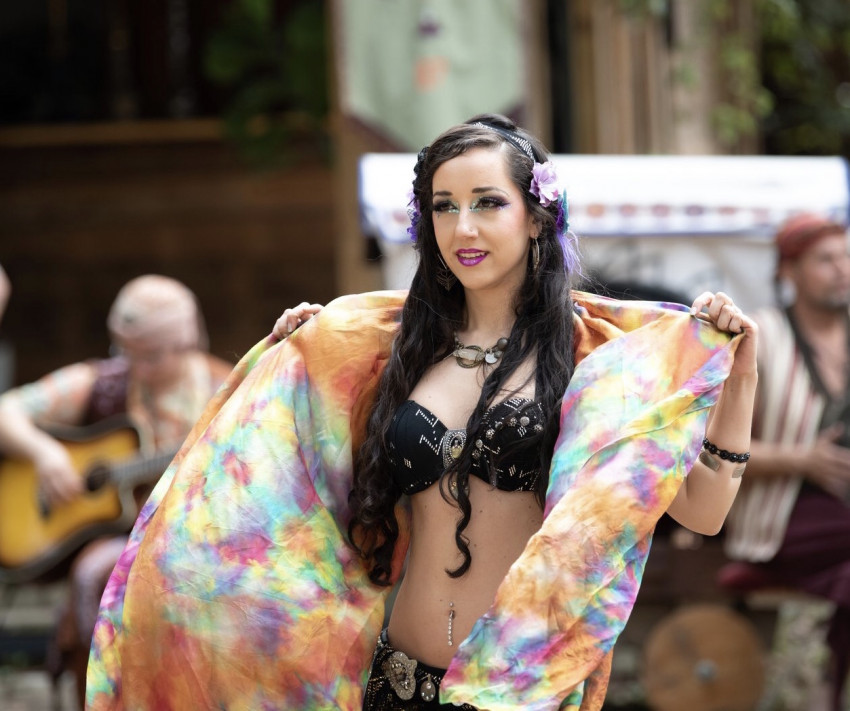 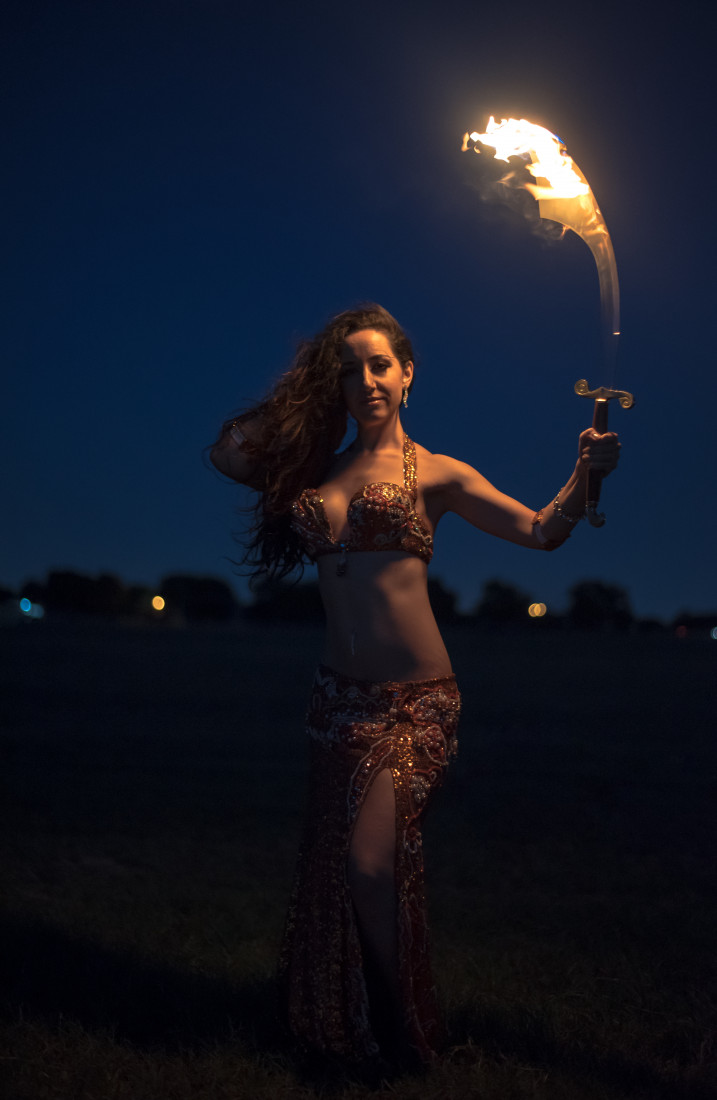 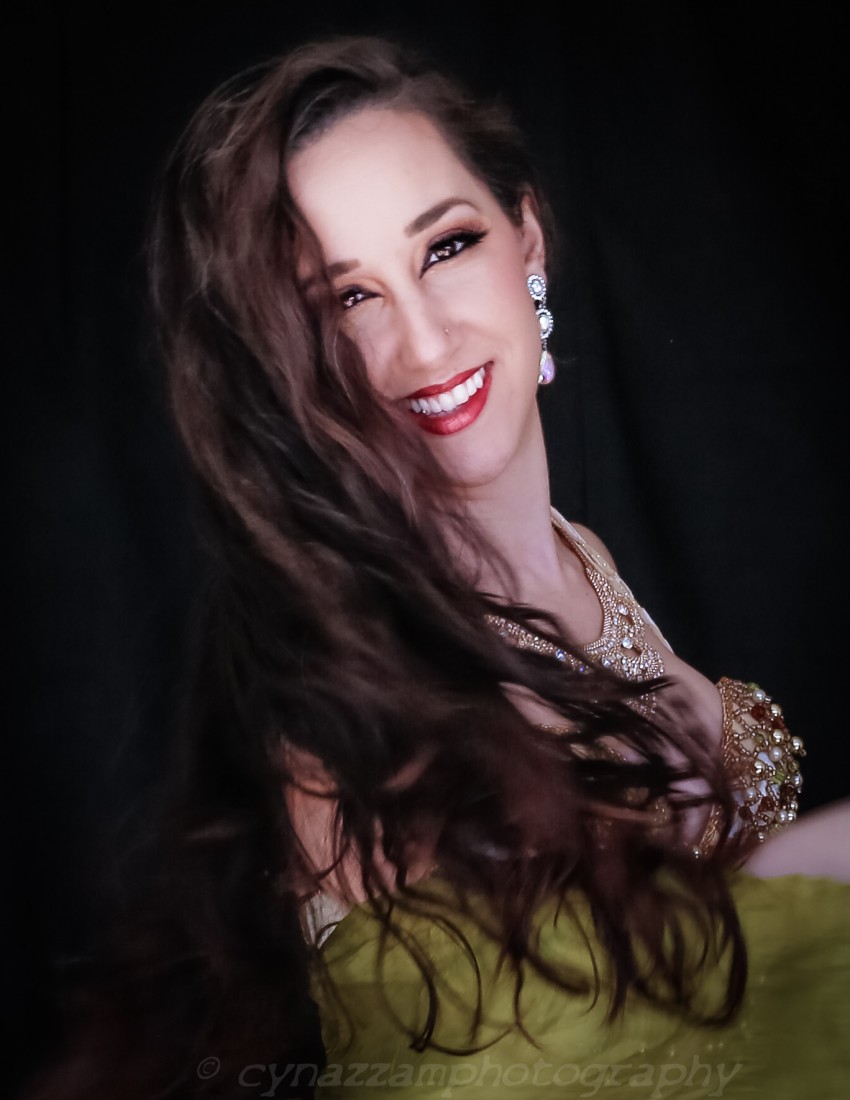 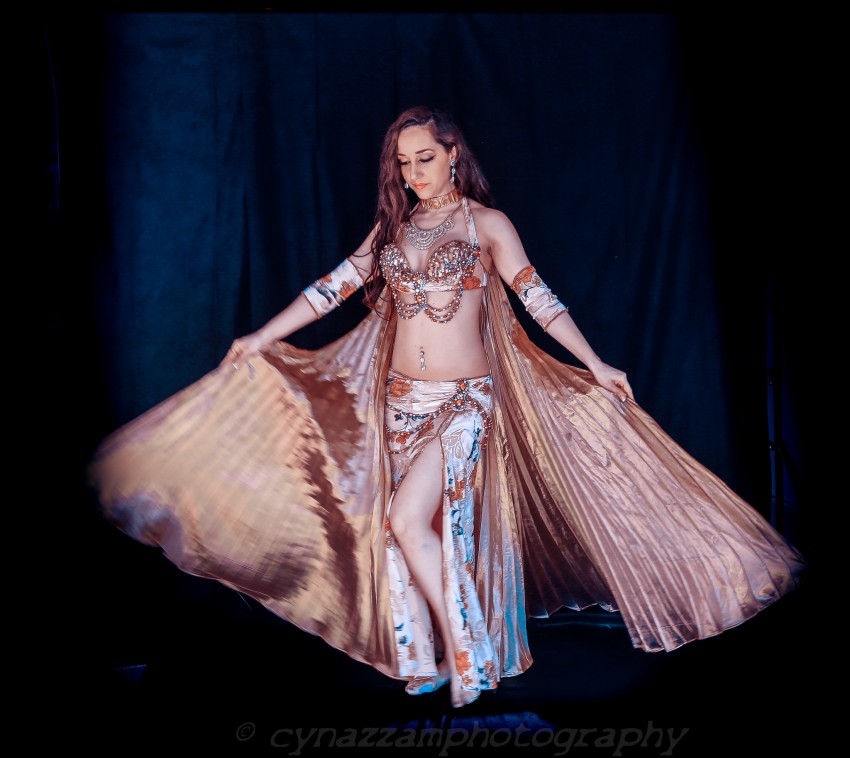 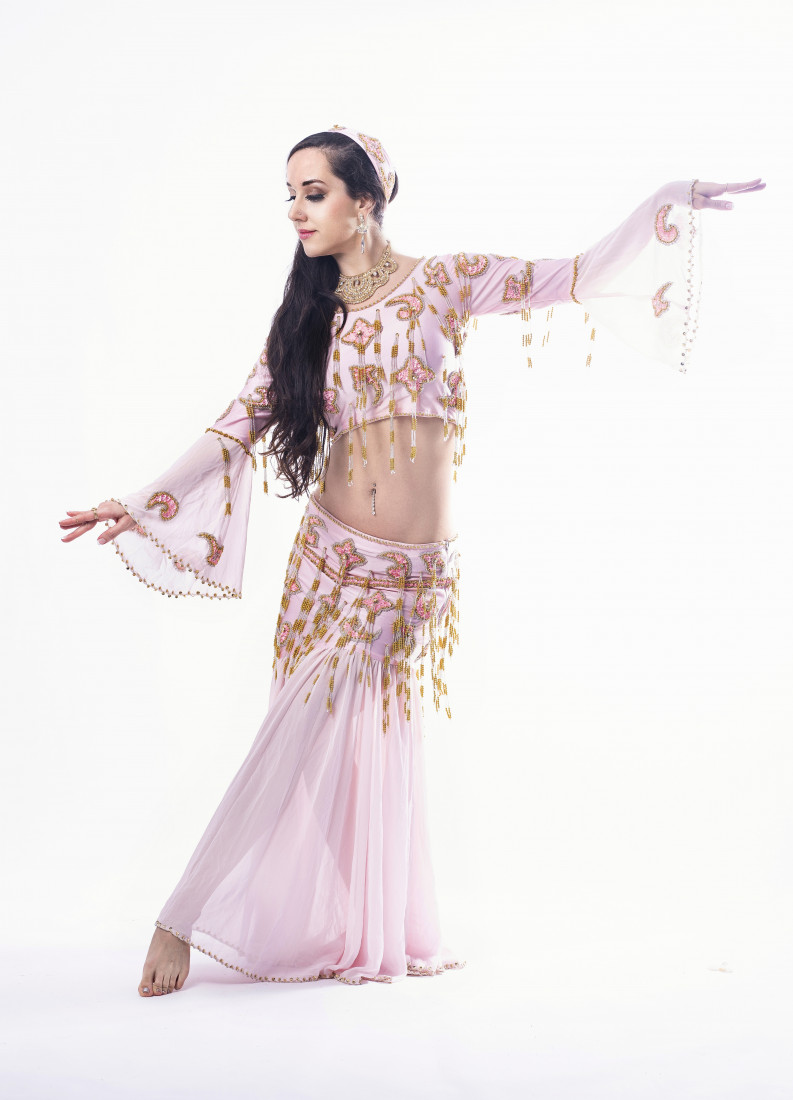 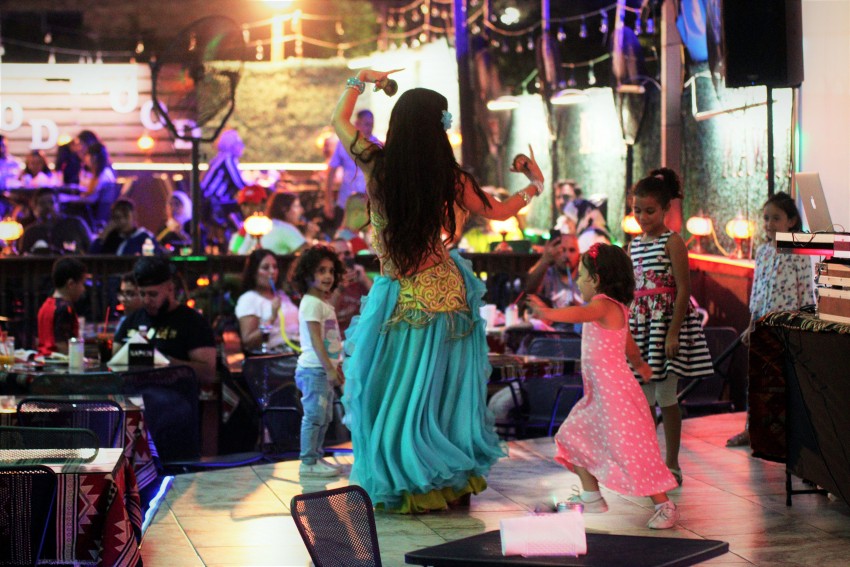 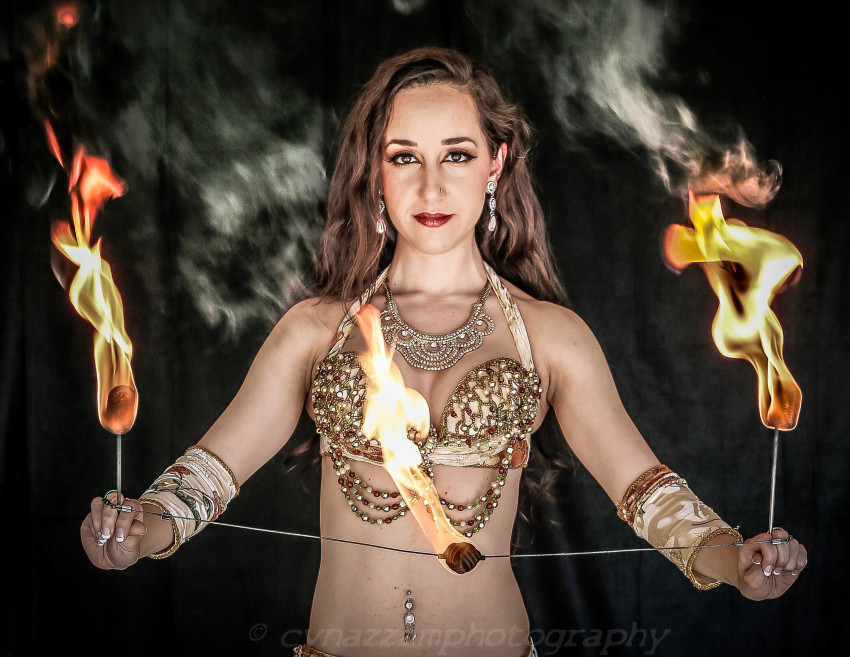 Houston's Super Bowl LIVE entertainer, Texas Renaissance Festival performer since 2008, a professional belly dancer with over fifteen years of dance training expanding her artistry into Magic, Fire, Circus and 20s themed shows in collaborations with numerous artists; She will delight your audience with her astounding talents, captivating presence, and professionalism! Jenaan works diligently to ensure a memorable performance for your special celebration. Her multifaceted shows display a fluidity and style that reflects her years of experience and education. Her shows include: finger cymbals, veils, shamadan, isis wings, double swords, Spanish skirt, LED, a variety of fire props, & more!

Jenaan did belly dancing and a fire show for my husband's bday party. She is so talented! No idea how she does what she does, but obviously has put a lot of time and effort into honing her skills. All of the guests really enjoyed the entertainment--had many compliments on her. Thanks Jenaan!

Thank you so much for your thorough review! I had a great time at your party!

Jenaan beautifully performed multiple different dances for us as she was my special surprise for our guests and guest of honor. She's very courteous, professional and punctual. Her performance was very graceful and classy as everyone loved it!

Mauli, thank you so much for your detailed review! I had a wonderful time with you and your family. I look forward to being part of another special celebration with you all 😁

Jenaan was incredible. The performance was the icing on the cake for my daughters Aladdin themed 5th birthday party. Her performance not only captivated the attention of the children but also the adults that were there. My daughter said she was magical! Her interaction with the children after her performance was great, she taught them some great moves. It was fun for everyone, I would highly recommend Jenaan for any event. Thank you!!

Alondra, thank you for taking the time to leave a review. I had such a great time with Catalina and her friends and I'm so happy everyone enjoyed themselves!

Jenaan total was perfection. She kept in touch previous to booking to put my mind a ease all going and on schedule. She is classy and beautiful. She was able to adapt tp the small dance area with grace. Everyone ( all ladies for bridal shower) just loved her . She was a surprise guest . Definitely will book her again .✅

Hi Rita,
I very much enjoyed performing for your daughter's bridal shower. Thank you for your thorough review and I look forward to performing again for y'all!

I wanted surprise my husband for his birthday and Jenaan came to our house and performed during the dinner party and she was fantastic!
Our guests were blown away. She was on time, she was professional and a very talented dancer. Will use her again!

Thank you so much for your detailed review! I really enjoyed working with you and I can't wait for the next occasion 🙂

She was on time and performed beautifully! All our guests enjoyed the show and would definitely use her again!

Thanks, Amy! I had a great time with you and your friends! It was a beautiful event and I can't wait for the next one!

Jenaan,
Was great on time friendly and put on a great show.

Hi Edwin! Thank you so much for your feedback! You were a breeze to work with!

Everybody loved Jenaan's performance especially the one with lighted wings!
She's also very nice, has a beautiful smile and kept me up to date! I highly recommend her :))

Hi Sylvia, thank you so much for your review! I had a great time with your family! Thank you 🙂

The relationship between Jenaan and dance is a lifelong affair. Her first experiences began at an early age, as she was engaged in dance lessons of various styles including, tap, jazz, and ballet throughout her childhood. It was through experimenting with multiple styles that she was able to discover that dance forms possess different energies and are capable of inspiring a variety of effects. This curious passion led her to find further inspiration in competitive cheer-leading, salsa dancing, break-dancing events, and urban dance workshops.

She discovered oriental dance at the age of 18. It was a very pivotal period in her life. While she was obtaining her degree in Communications and International Studies at University of St. Thomas, she immersed herself in Oriental dance education and then realized that dance had become the focus of her life. This decision was heavily influenced by her studies abroad in Buenos Aires and Barcelona, after which she began devoting most of her time to improve her skills. Soon after, she was asked to join the national award-winning troupe Shunyata Fusion Dance, with whom she performed yearly at the Texas Renaissance Festival from 2009-2016.

Dance had taken such a prominent place in her life that her senior thesis was on Orientalism and the Modern Morphology of Oriental Dance, and after graduating she decided to become a professional full-time dancer.

After graduating from UST in 2010, she started teaching yoga and belly dance in numerous events and locations throughout Houston. In 2014, she joined Al Awtar Zaffa Group who performs Middle Eastern Folklore and more recently Dauntless Dance Company, a fusion performance group who performs at a variety of themed events and performs yearly at The Puffin in the Texas Renaissance Festival.