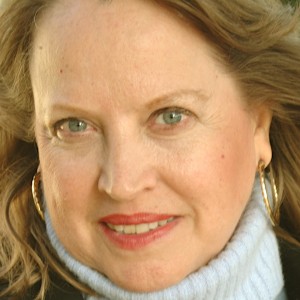 Austin, TX. Sag/Aftra actress for film, television, commercials, theatre and voiceovers. Have also been a newspaper reporter/editor, insurance agent, and substitute school teacher for several subjects at all levels of K-12 and can serve as a motivational speaker, comedienne, and/or career counselor. From Dallas. Have lived, worked and trained in Los Angeles on/off 2003 to 2015

Be the first to review Jean Tuite