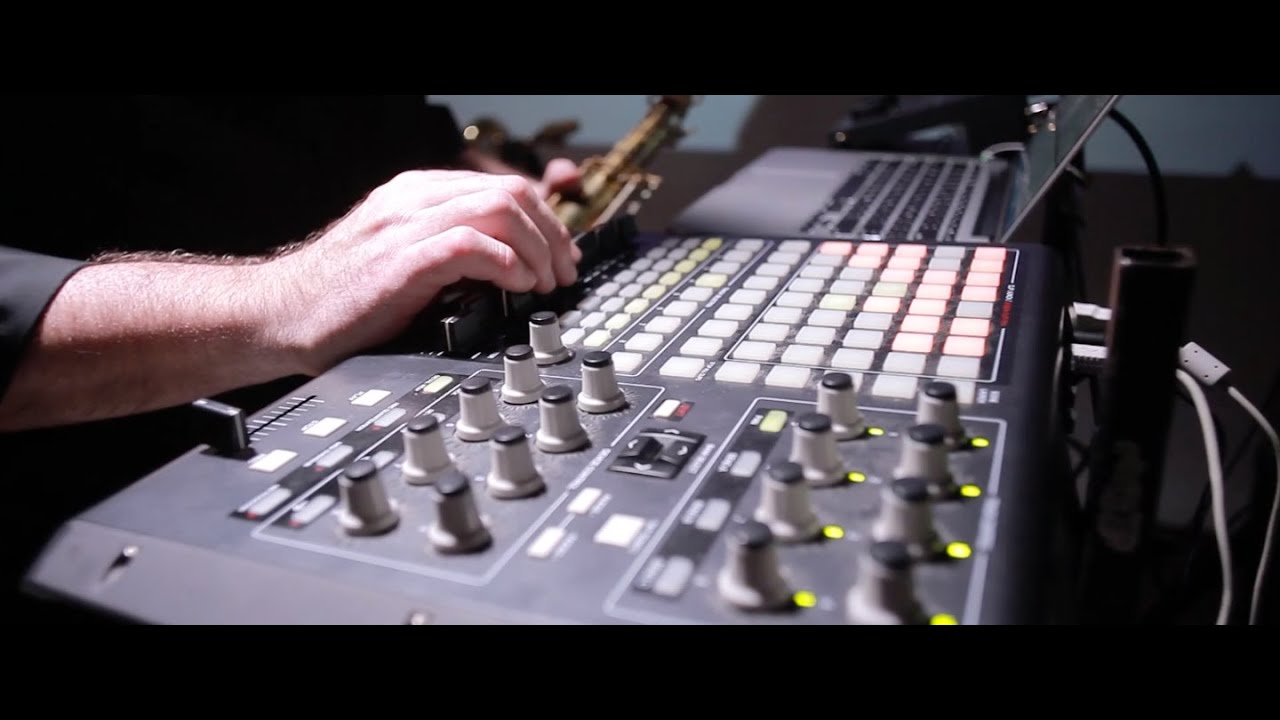 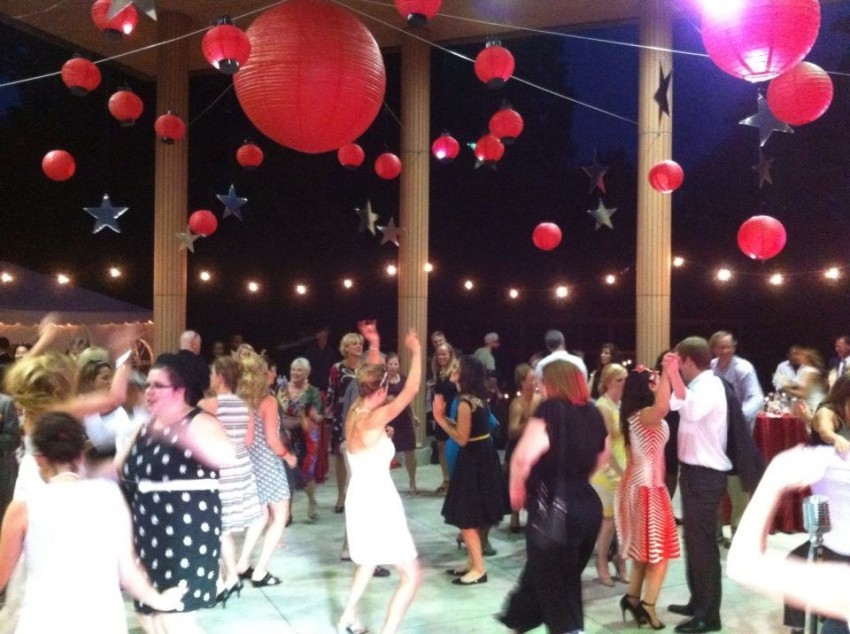 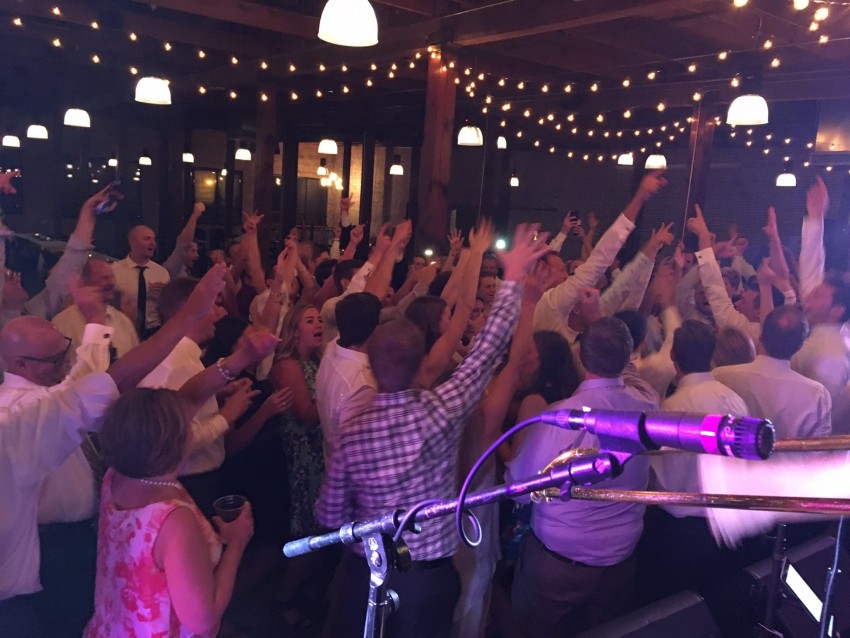 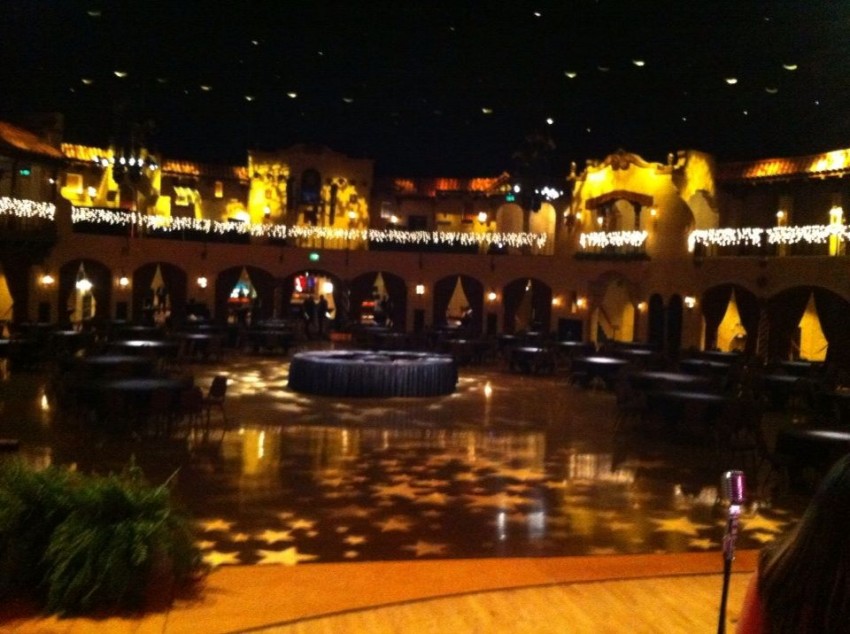 Indiana Roof Ballroom: The Quiet before the fun! 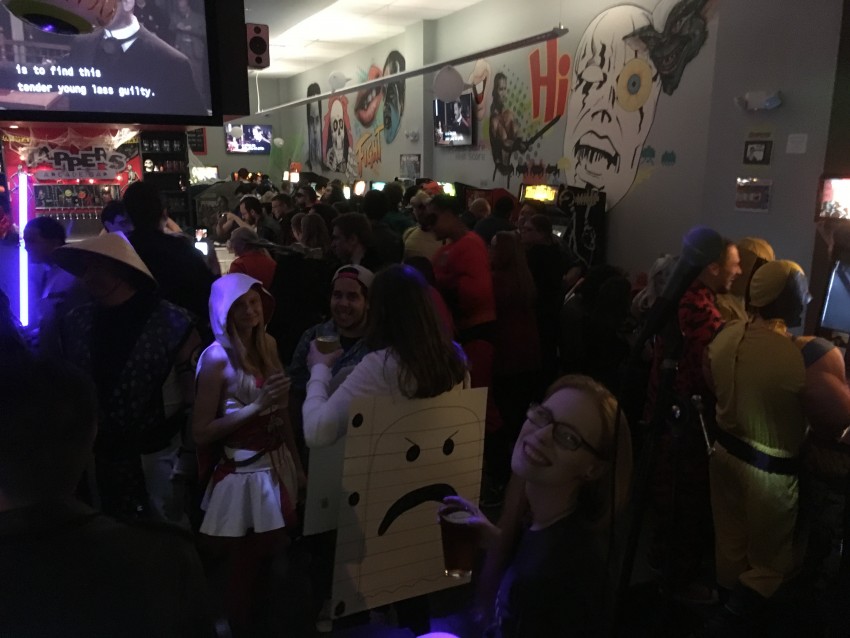 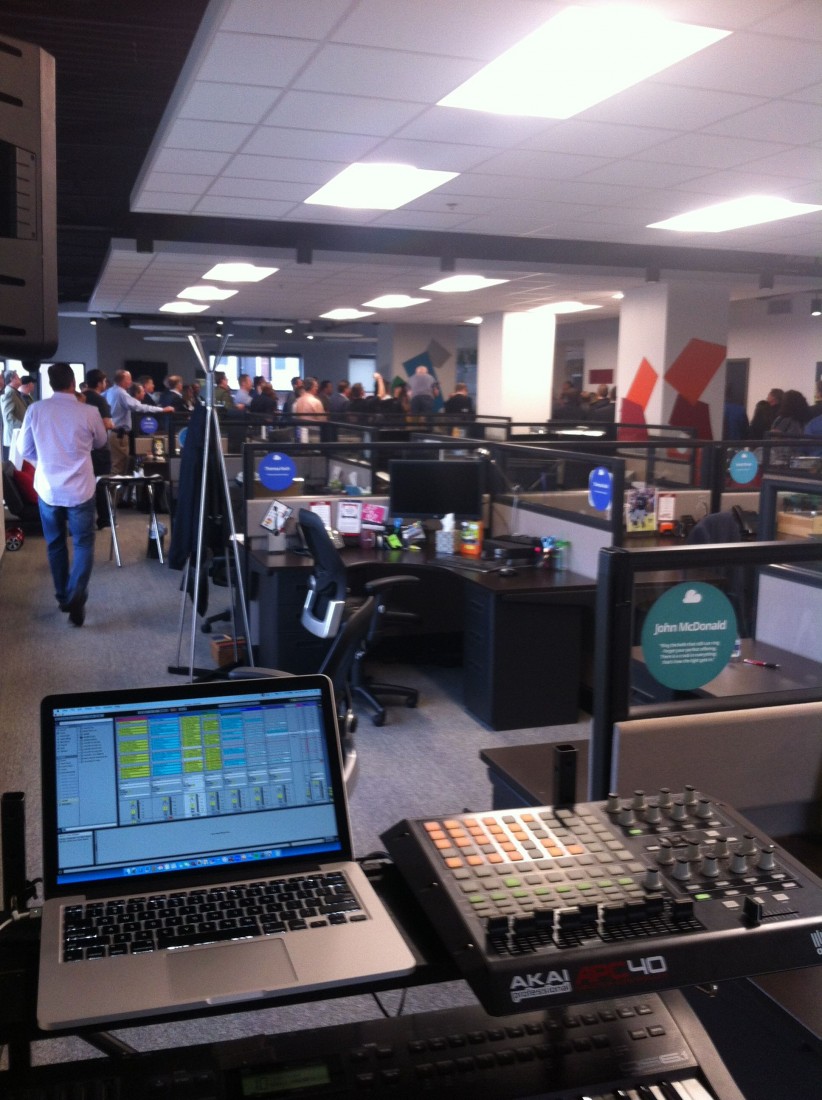 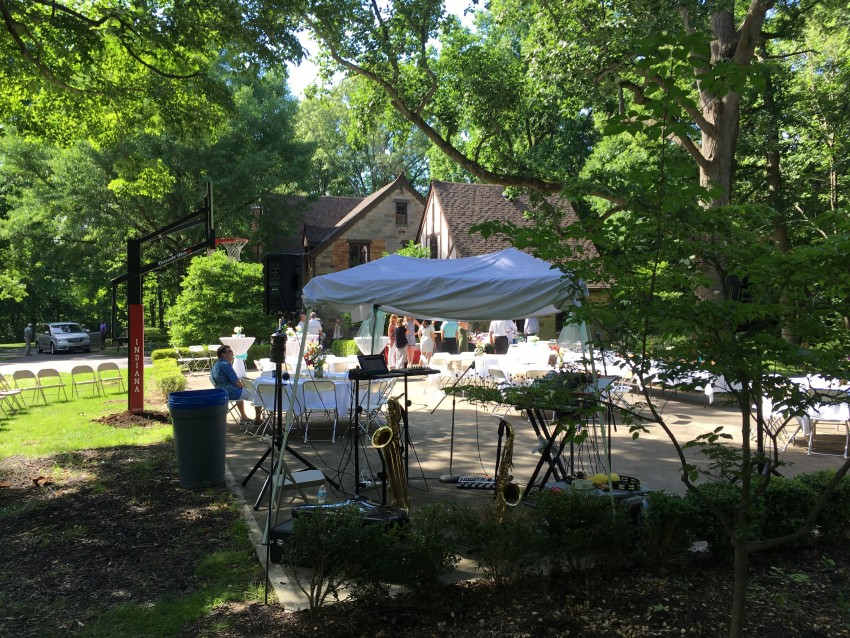 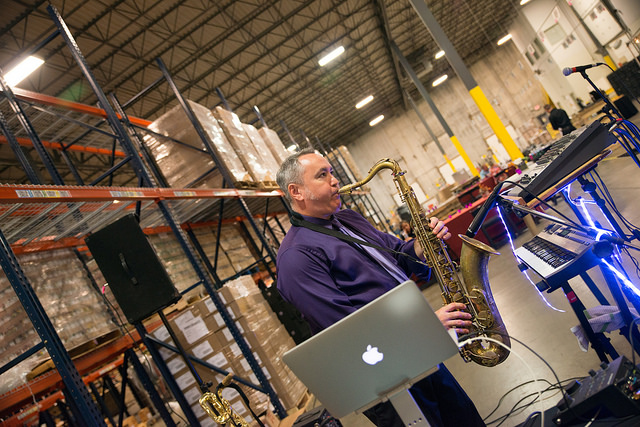 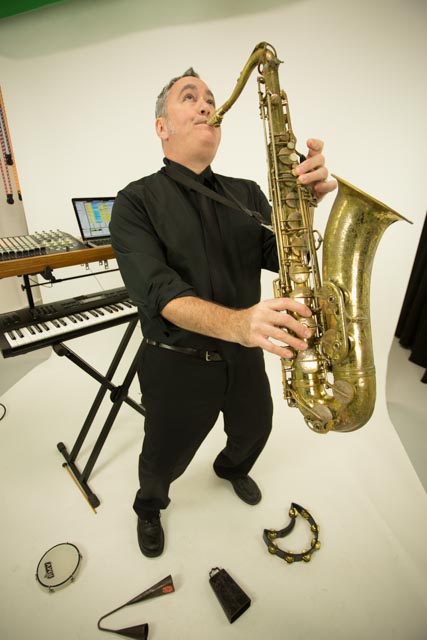 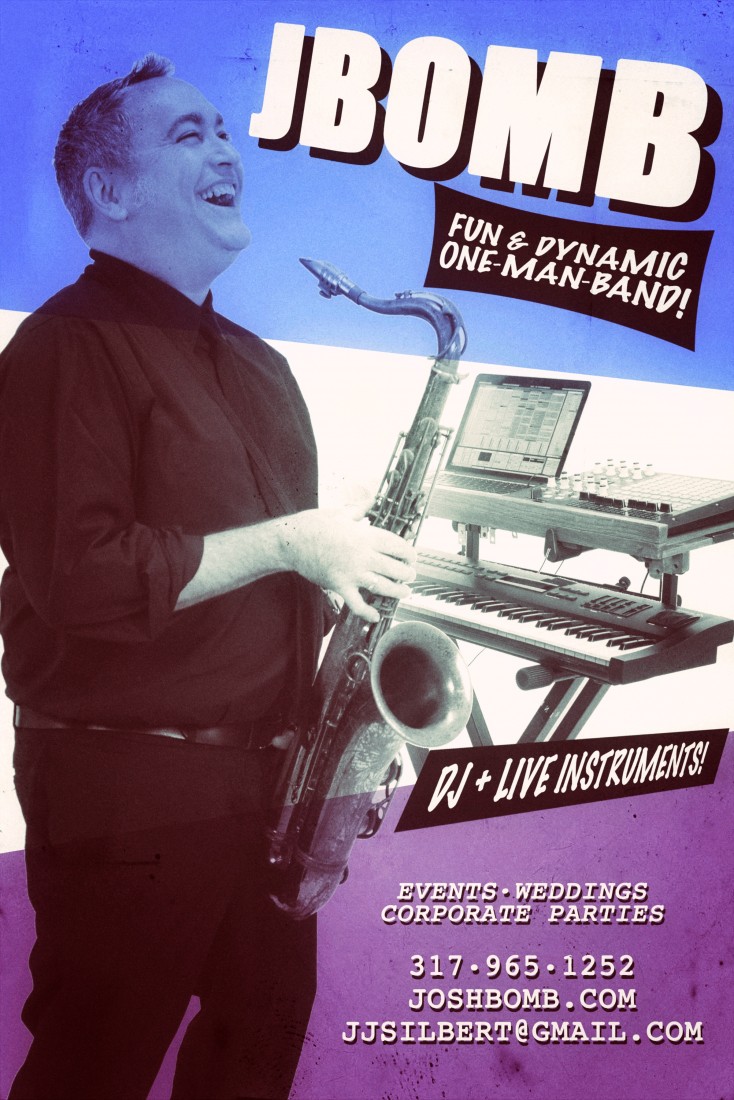 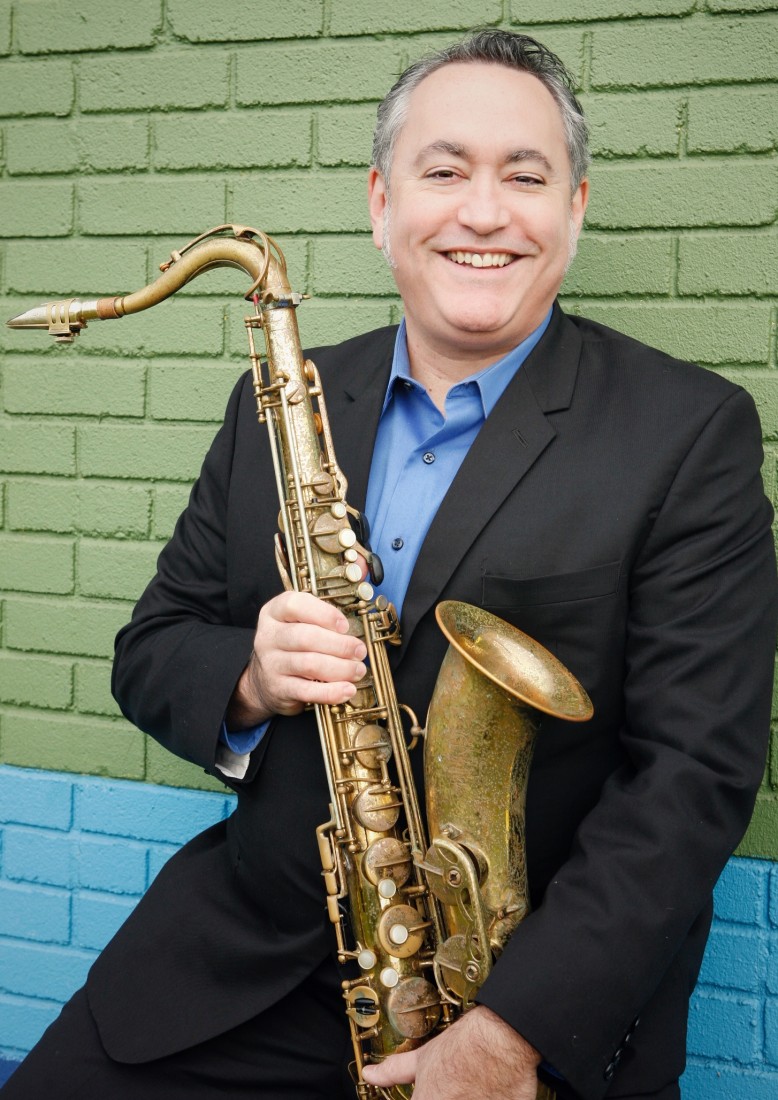 JBOMB is a dynamic "one man band" combining the world of DJs with live instruments. Flexibility is my strong suit as I can be whatever you need me to be - a traditional wedding DJ or groovy mashups and loops combined with saxophone, keyboard and percussion. I can make any event truly unique.

Josh is a true professional

Josh is a true professional to work with. He has great attention to detail and keeps the party going. As an event planner, I truly appreciate how well he works, and communicates with, other vendors. Above all else, he always puts the client first. Being a musician himself, he is a wealth of knowledge about music.

Whether you're a client or a vendor, working with Sarah Farthing is an absolute pleasure (and I can't always say that about all the wedding planners out there). She has been in the biz for a while so she knows how to roll with the punches and communication is always great. There are a million good reasons her business is called All In The Details.

I am here for you - to elevate your event in whatever way I can. I have done dozens of corporate gatherings and I have performed at hundreds of weddings. If you want a straight forward "stick to the playlist" DJ - no problem. If you want something a pleasantly different (but not too intrusive) where I incorporate mash-ups, world music and live instruments - I am more than happy to do this. If you want a combination of DJ and jazz combo - I can do that no problem. I have positive relationships with a number of regional event planners and I've done this long enough to understand how an event can be truly special. I would be honored to work with you.

Career highlights include performing with Johnny Socko from 1990 until 2004 throughout the US, releasing five studio albums (which sold over 25K copies) and sharing the stage with The Dave Matthews Band, Kid Rock, George Clinton, Maceo Parker, and many others.

Joshua Silbert received a Bachelor of Arts from the esteemed Indiana University School of Music and currently resides in Indianapolis, IN

Depending on the size of your event, I am happy to be your "one stop shop." I can provide an adequate sound system, appropriate lighting as well as perfect background music for guests arrival as well as dinner.

For an additional fee, I am happy to provide one of my live jazz combos for the evening.

Due to the flexibility of my set up, JBOMB can pretty much fit anywhere.

Access to "clean" electricity or, depending on the size of your event, access to the main breaker box. 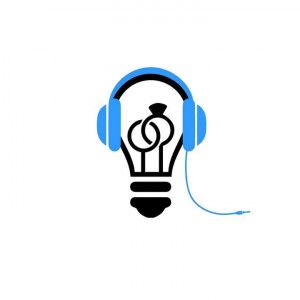 Davdi M. said “We hired JT (Lights Out) for a tailgate extravaganza for the NCAA Mens Final Four in Indy (2015). JT was excellent with his communications, promptness…”

Tariq said “This DJ, definitely showed up on time, put together the best music production EVER!, I would definitely hire him again.” 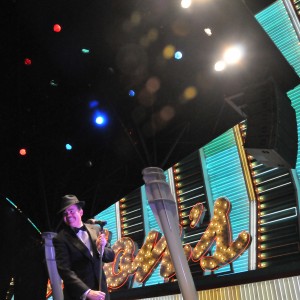 A.crawford said “Event was planned for a celebration of life event for my client(s). Everything went smoothly and my clients loved singing and dancing along with the talent.…”